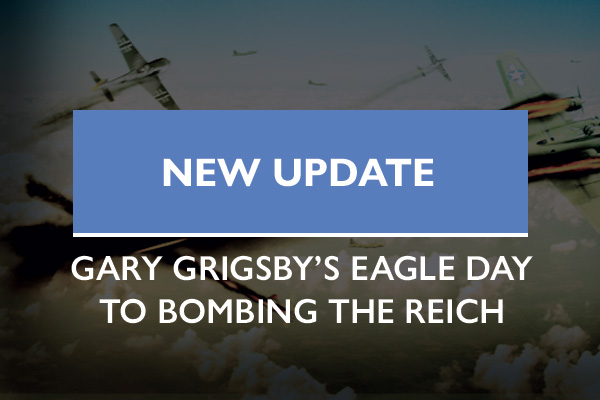 It’s time to suit up and switch on those magnetos,... read more 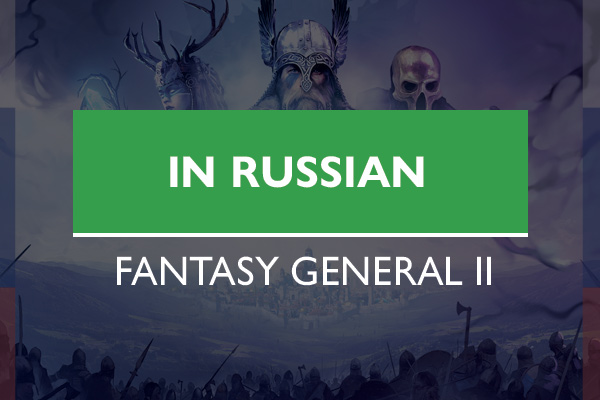 The sequel to the strategy classic from the 90s, F... read more 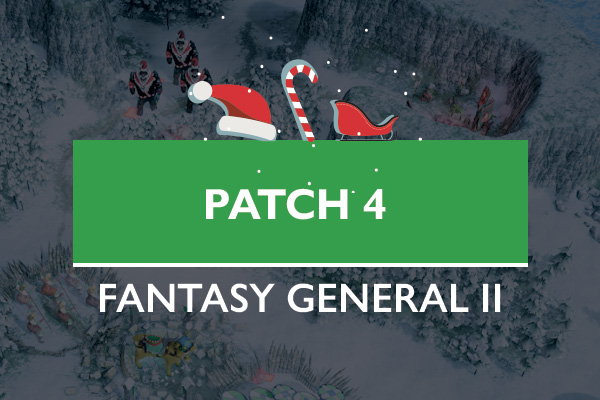 Field of Glory II has been updated to Version 1.5.23 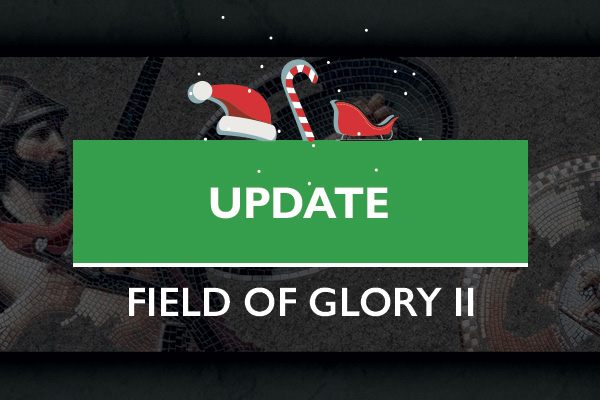 Close Combat: The Bloody First has been officially updated to version 1.0.2 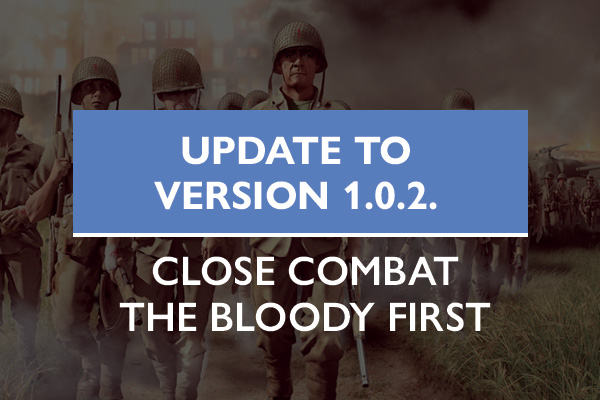 This version brings quite a few changes, including... read more 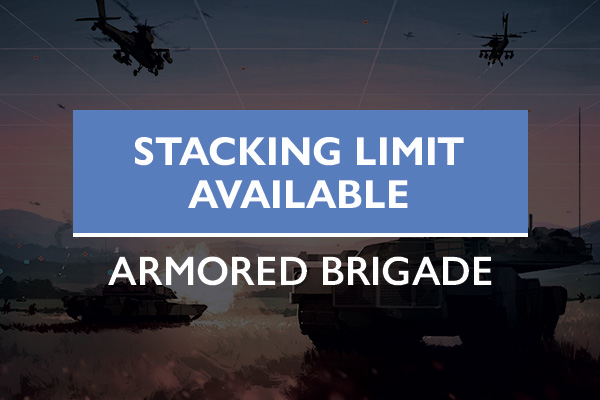 The Stacking Limit is now officially increased for... read more

Field of Glory: Empires Triumph Update is out 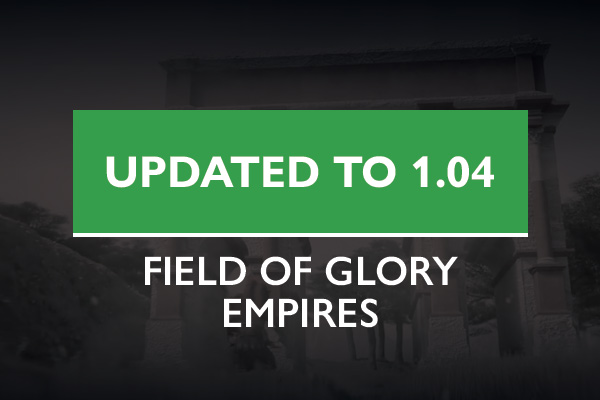 Field of Glory: Empires Triumph Update is out read more 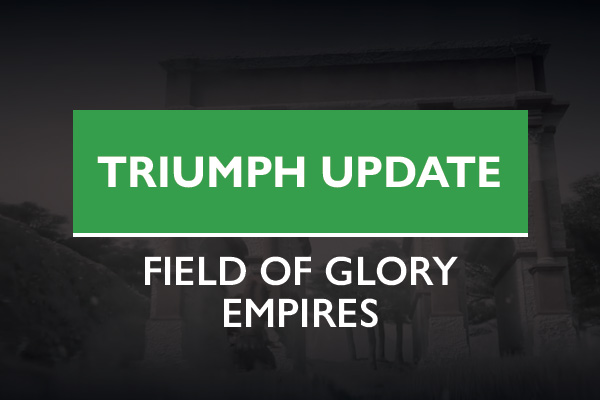 Among all the new things and changes, there are 4 ... read more 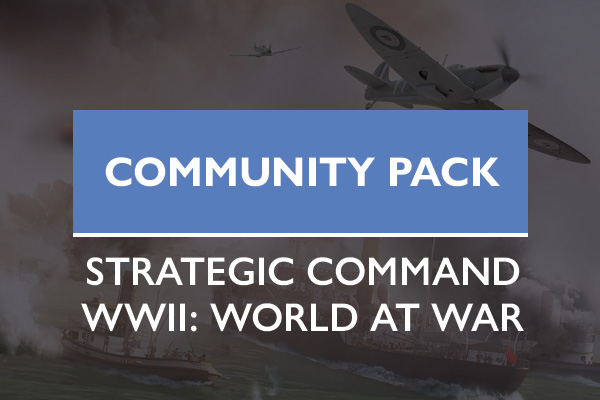 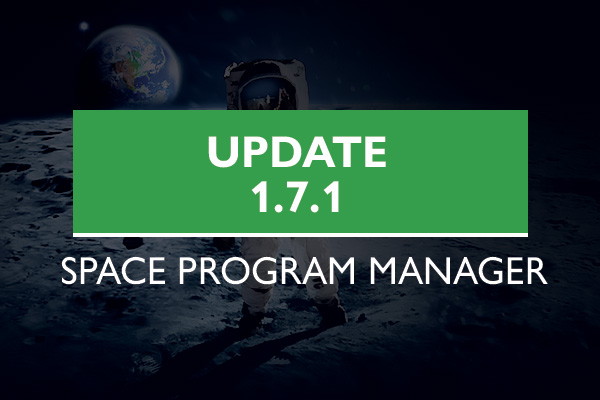