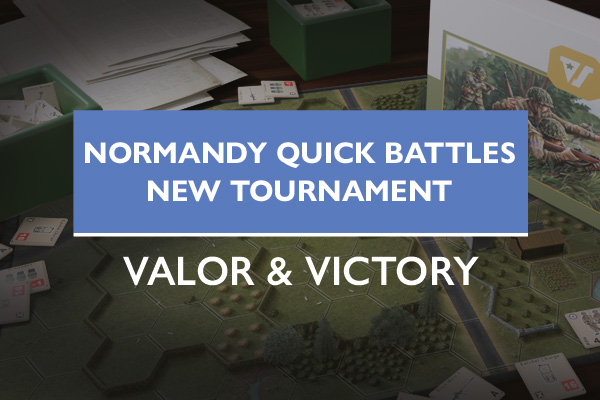 We are pleased to announce another Valor & Victory... read more 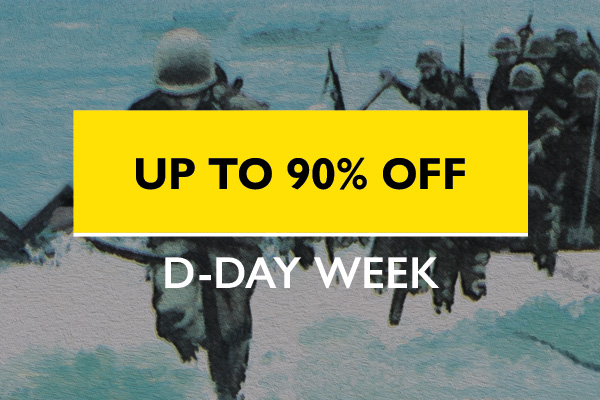 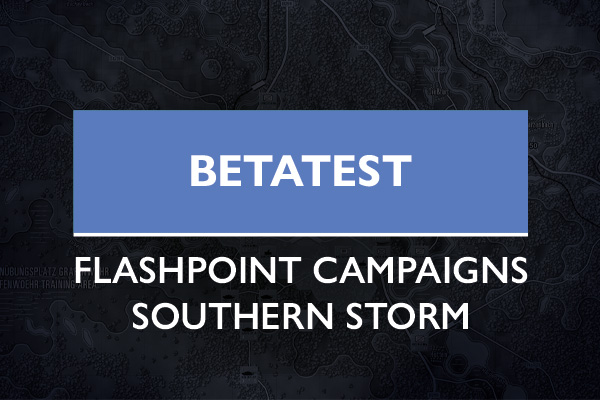 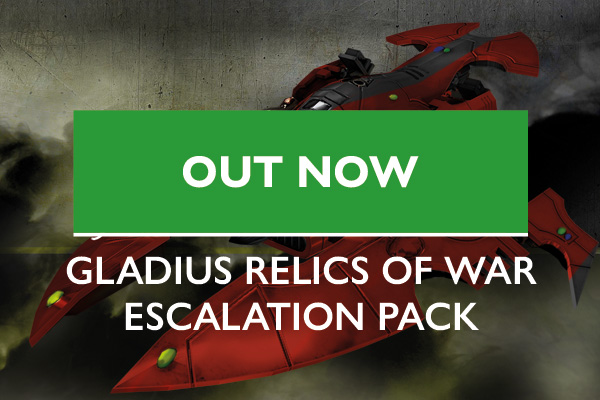 We're releasing a new DLC with a new unit per fact... read more 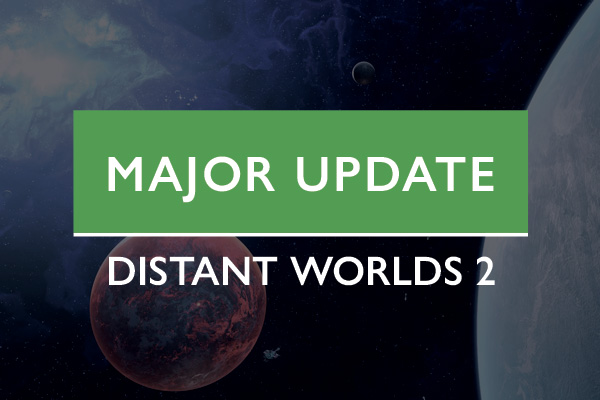 Many gameplay fixes and improvements to Fleet and ... read more 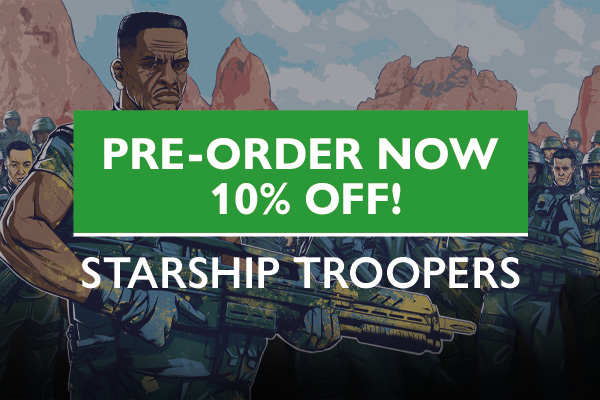 To celebrate the release of the latest DLC for Pan... read more

To celebrate Rise of the Swiss release on May 19th... read more
❮