It is the year 8200. It has been several hundred years since the Dissolution War destroyed human civilization.

You and your people are rising out of the ashes and rediscovering technology and the concept of civilization.

Chances are you'll find yourself on a hellhole of a planet. One with very meagre resources, savage enemies on all sides, toxic atmosphere and irradiated lands. Though you could get luckier than that, nothing is certain...

You have been given the opportunity to lead the small city-state that you call home and that you have always served with honour.

You will have to create a strong military to expand, but you’ll also need to manage your budgets, direct your R&D, engage in diplomacy, guide your economy and plan your logistics.

And your henchmen and subjects are looking to you for guidance as well as judgement.

Can you make your people climb the ladder of civilization and technology once again? Can you conquer and reunite the planet? 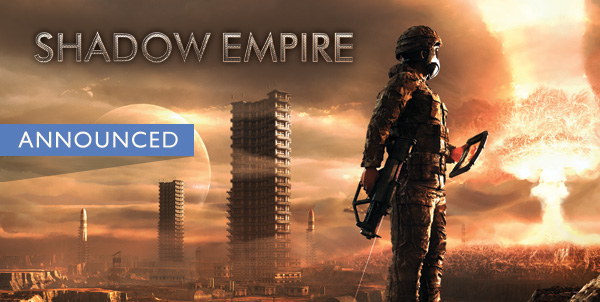 Shadow Empire is the new ambitious project from VR Designs, the Developer Studio behind the renowned wargame series of Decisive Campaigns.

Shadow Empire is an immersive and rather complex turn-based wargame with a unique mix of military focus, 4X elements, procedural generation, role-playing features, making you experience reminiscences of old classics novels, such as Dune or Falkenberg's Legion. 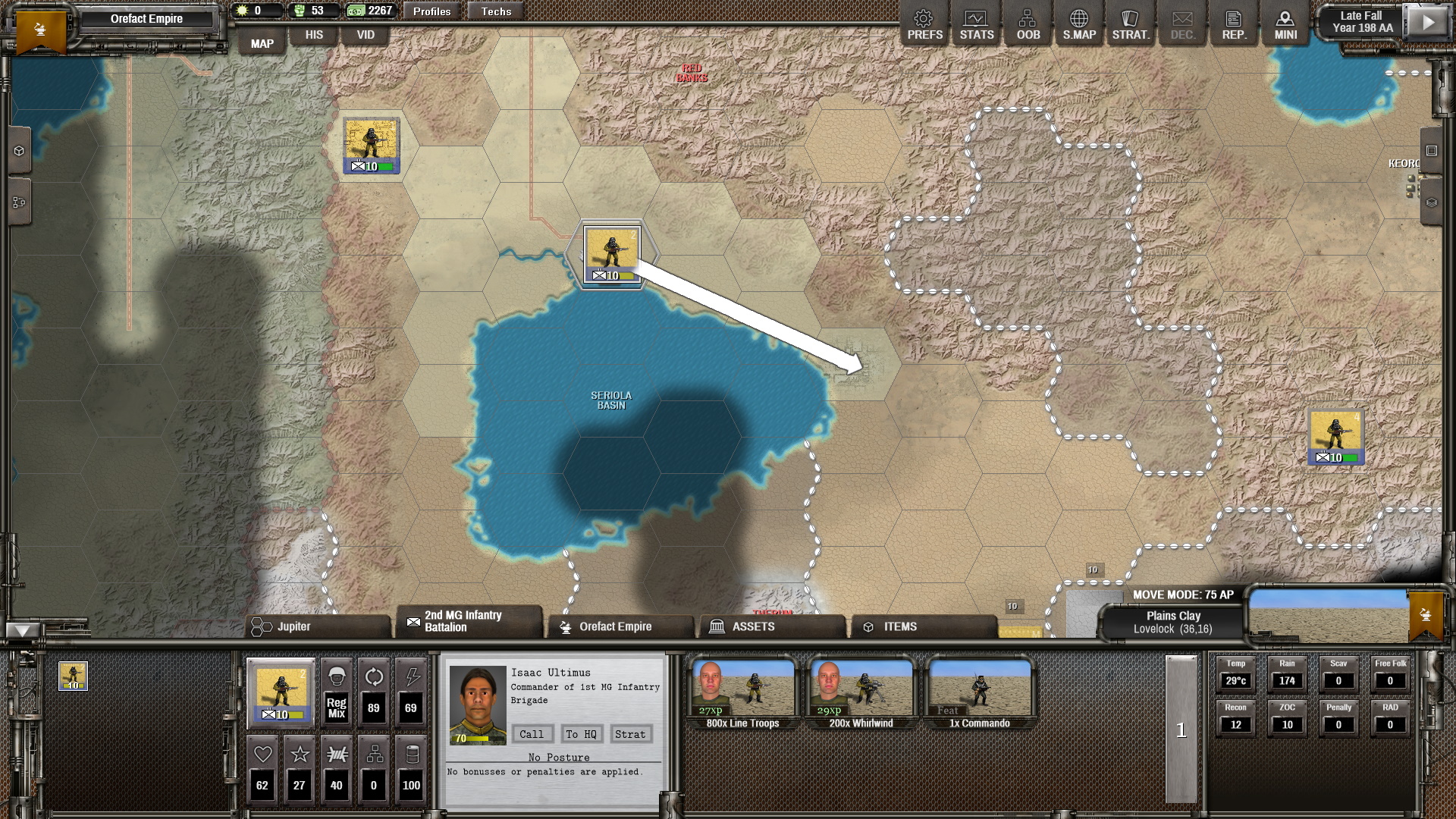 You are the creator of your own story. Start as a leader of an isolated city-state and delve into the abandoned wilderness, looking for resources, establishing outposts, building roads, discovering technologies and waging war against your local opponents.

A complex and flexible management system allows you to manage almost every aspect of your rising Empire. From appointing a different kind of Sub-Leaders (Zone Governors, Council Directors, Army Commanders, Advisors) to carefully balancing your needs for  Water, Metal, Rare Metals, Oil and Radioactive. 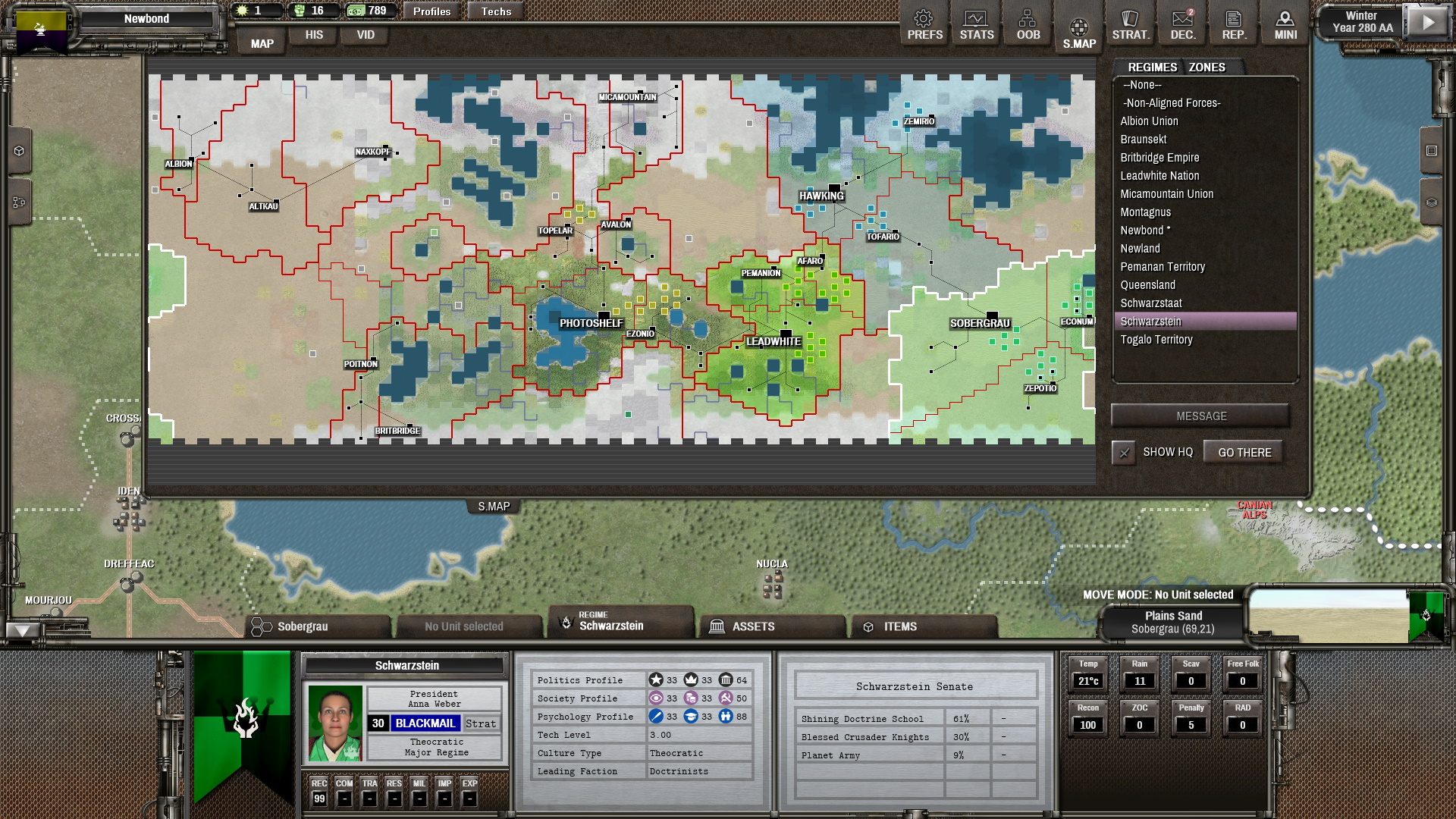 The military element hasn’t been neglected, rather Shadow Empire has been built around a strong wargaming core. Your soldiers are affected by endless factors, such as Readiness, Morale, Supplies, Experience, Entrenchment, Landscapes, Recon, Rivers, Weapon and Armor Technologies, Concentric Attacks, Leader Skills and Posture Stratagems. Discover and Design dozens of different Equipment Types (like Light Tank, Walkers, Missile Launchers and so on). 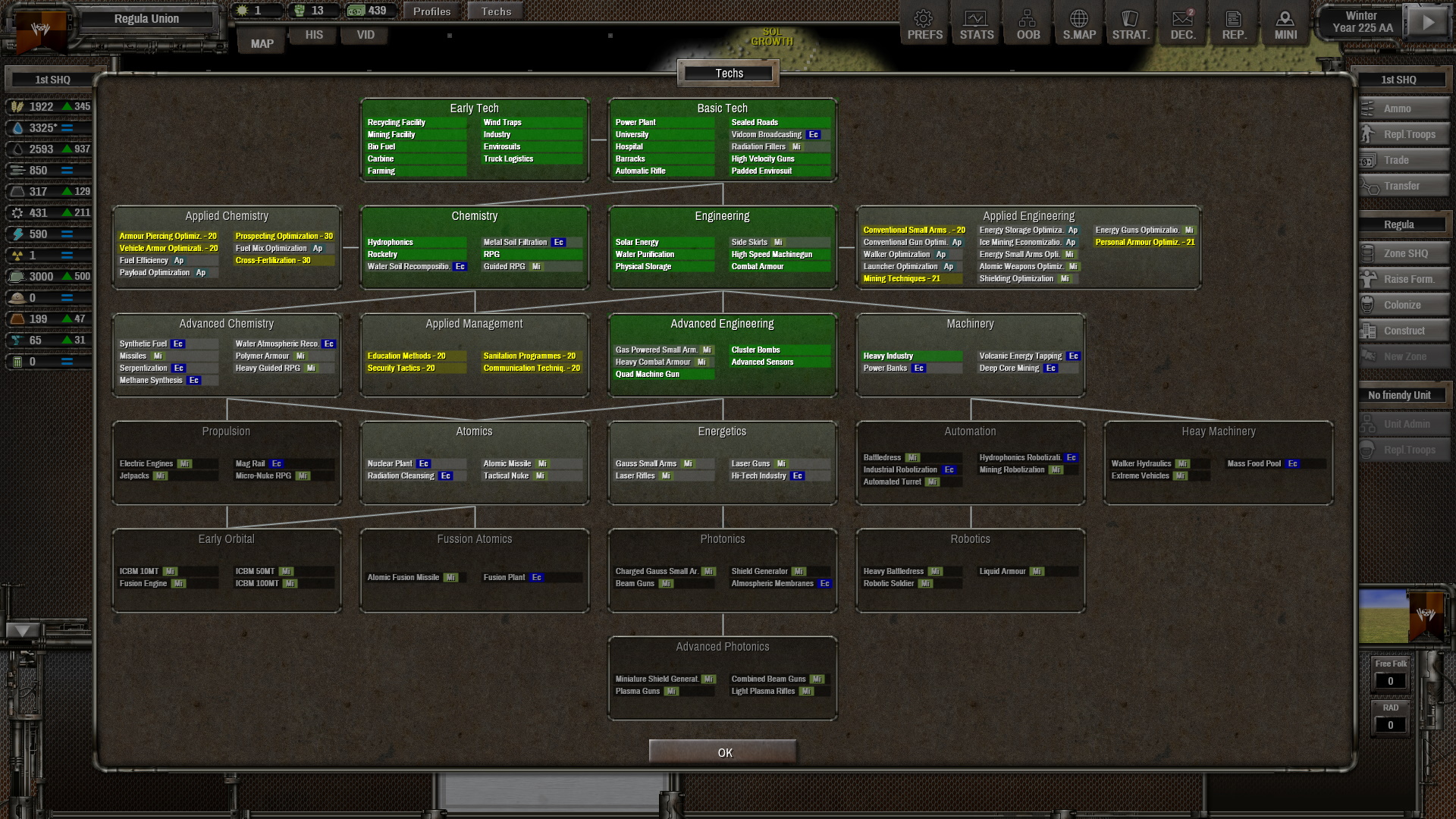 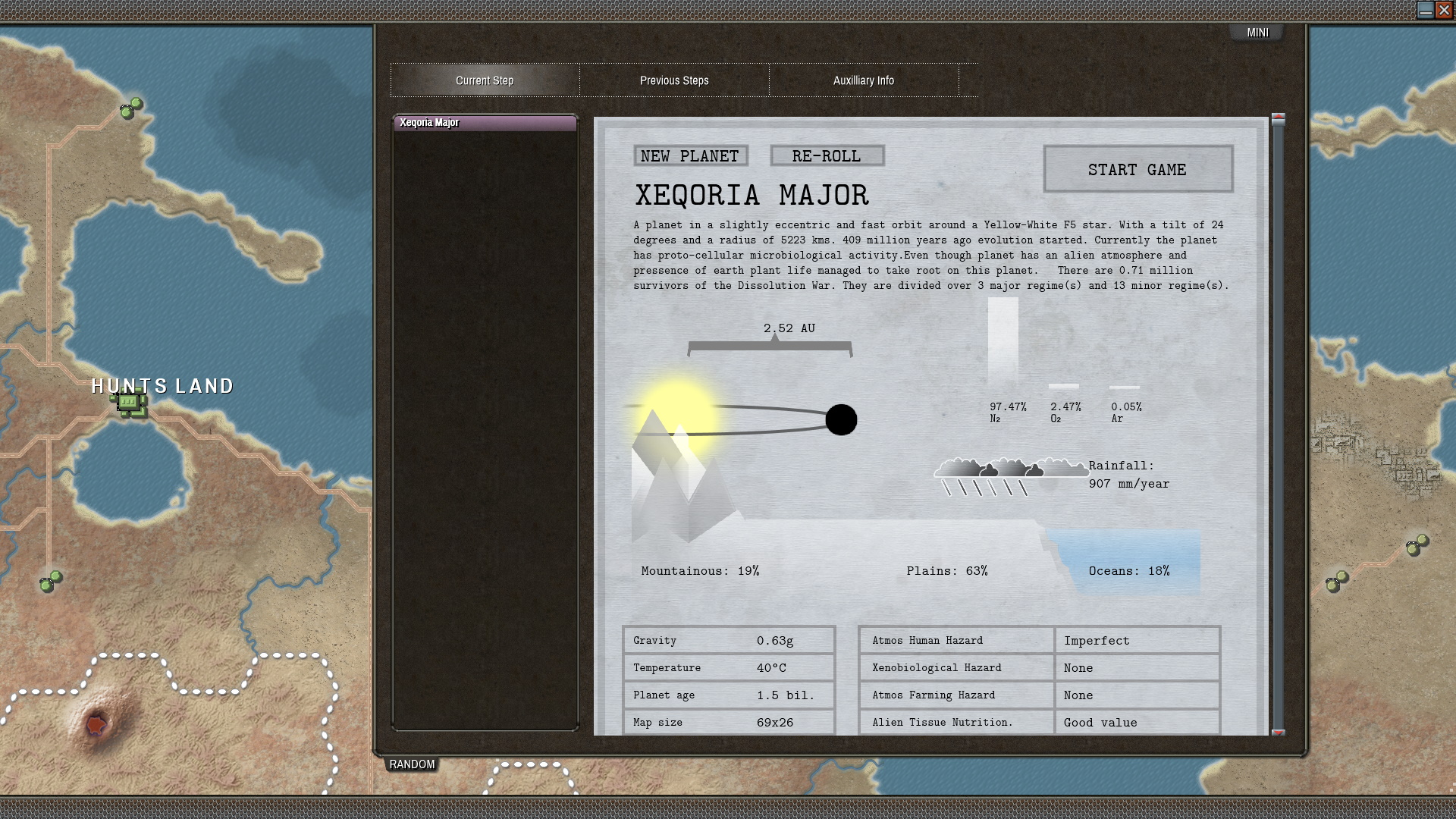 We have just started to scratch the surface of the countless possibilities and elements Shadow Empire has to offer.

What are you waiting for? Get more information about the game from its official product page.