Gary Grigsby's War in the East 2 is out now

Starting in 1941, Gary Grigsby's War in the East 2 covers one of the most brutal conflicts in human history. This bitter fight to the end between the Third Reich and the Soviet Union, is lovingly modelled and detailed from the highest strategic overview to the smallest logistical decision. GGWiiE2 is a complete overhaul of the first game. It is richer, more historical, more encompassing and is the most accurate representation of this conflict ever conceived.

Flexible movement, road and rail modelling allows unparalleled realism in how units flow towards or from the frontlines in the conflict. Details such as road quality, the quality of your transport, the weather, the condition of the men and much more determines if those critical supplies will arrive on time.

Discover the history underpinning each and every unit and weapon that was used and how it fits into the grand scheme of the overall conflict, in the games built-in encyclopaedia. Armed with your new knowledge, devise new ways of putting those units and weapons into action on the biggest strategic map yet.

It is not just the game itself that has been dramatically improved. The game comes with an exceptional tutorial and 520-page comprehensive manual, to help new players understand the depth and complexity that underpins how real war is fought and won. The A.I. has also been improved, so veterans of the first game will also relish new challenges in an expansive campaign that covers everything from Barbarossa to the fall of Berlin.

Gary Grigsby's War in the East 2 has arrived in the Matrix store and is now available for purchase and download here. 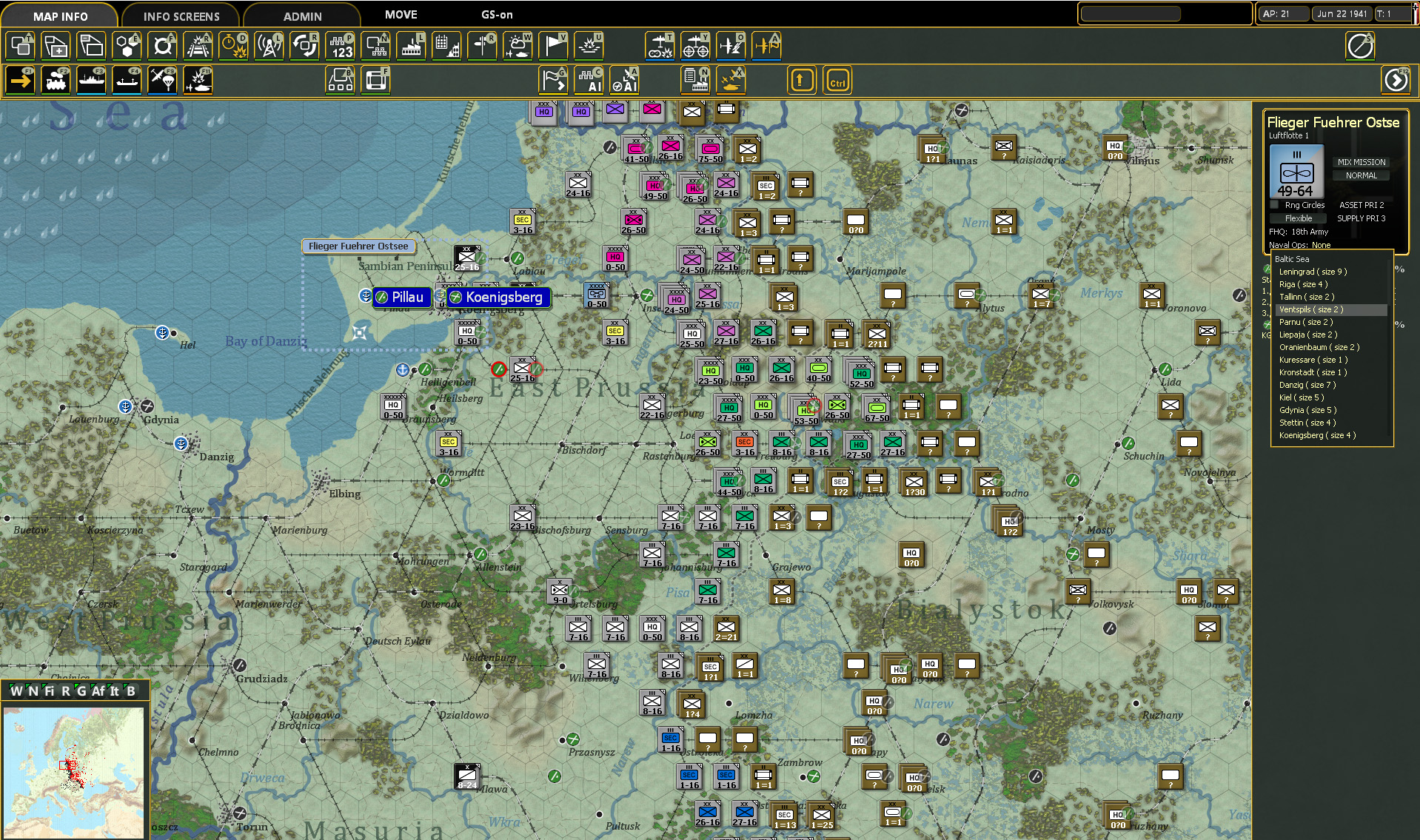 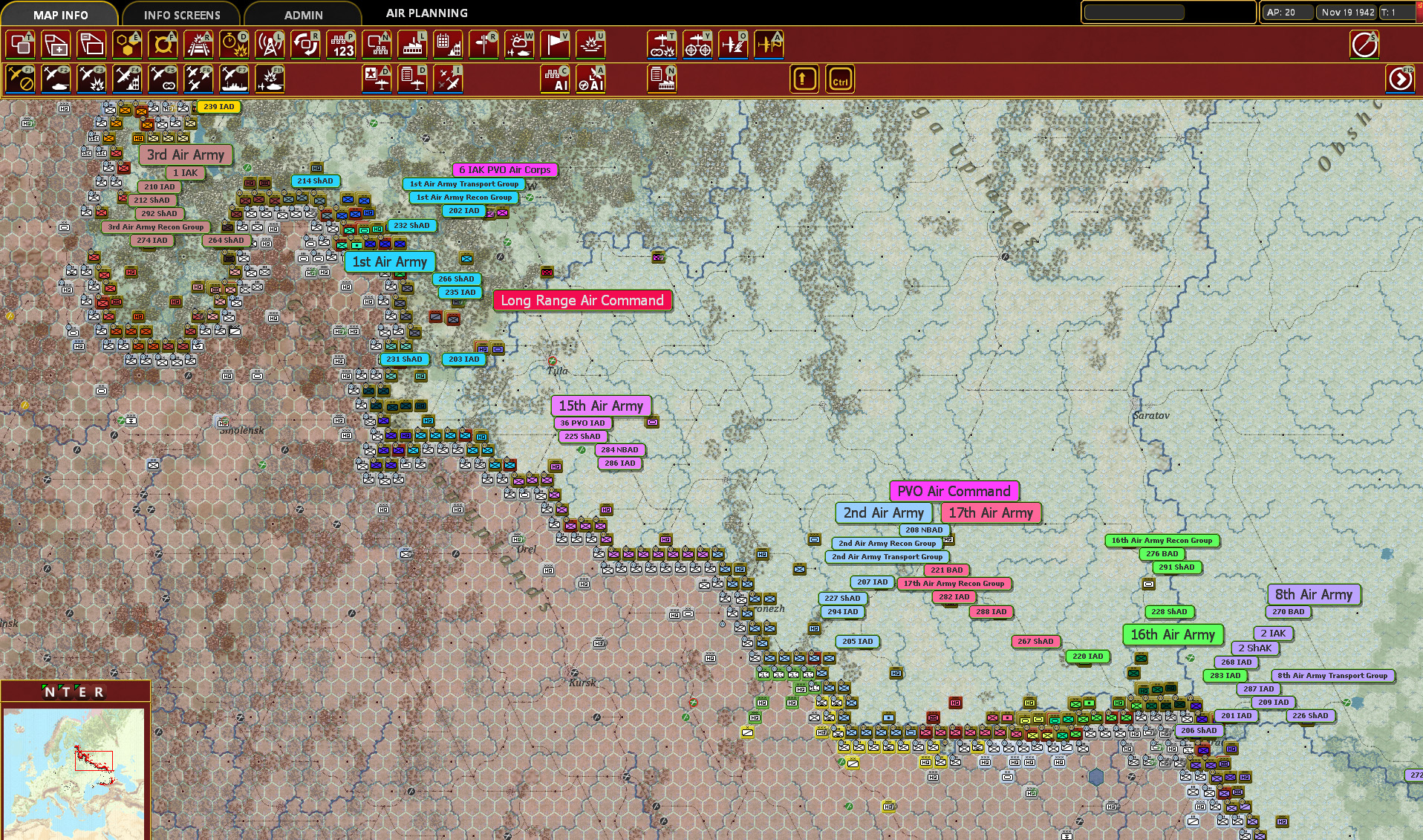