WarPlan, one of the most anticipated wargames of the year, is released. Lead one of the two alliances into the war, from its initial engagements to its largest-scale operations. Grab the game now.

In a wargame with such a big scope, War is fought and won not only by military alone. Production, Supply, Diplomacy, play a crucial role in keeping your war machine oiled and running, while your divisions on the frontline would demand care and meticulously military thinking to operate and reach the objectives. 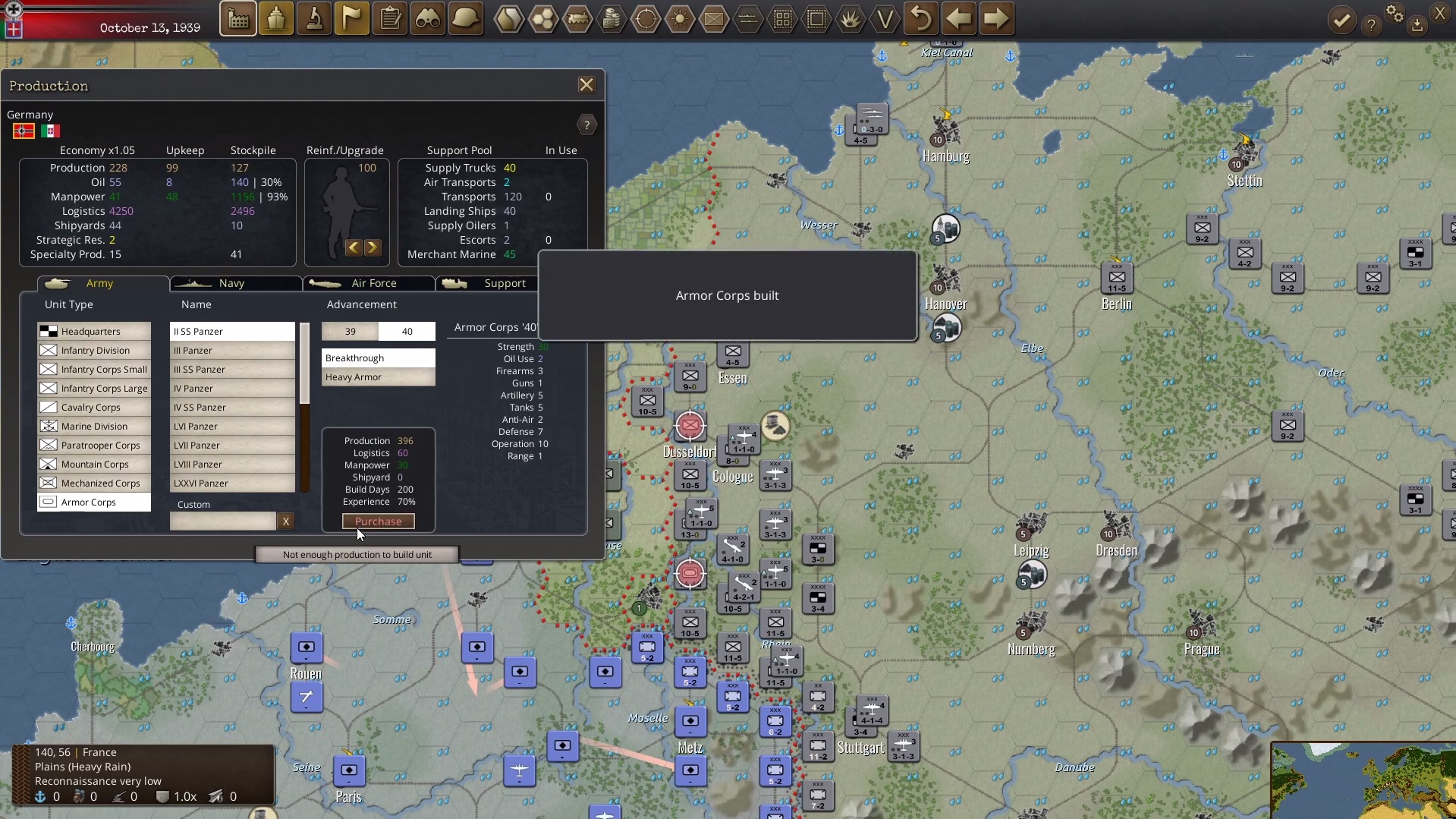 Fight on Land, Sea and Air in a massive scale, not so often seen before, in a map large 30 miles / 50km per hex using a Peters map scaling. 15 different types of terrains subdivided into sizes with each different features including motorized and non-motorized movement, airfield capacity, and defensive bonuses; 12 different resource types, 5 different strategic resources. 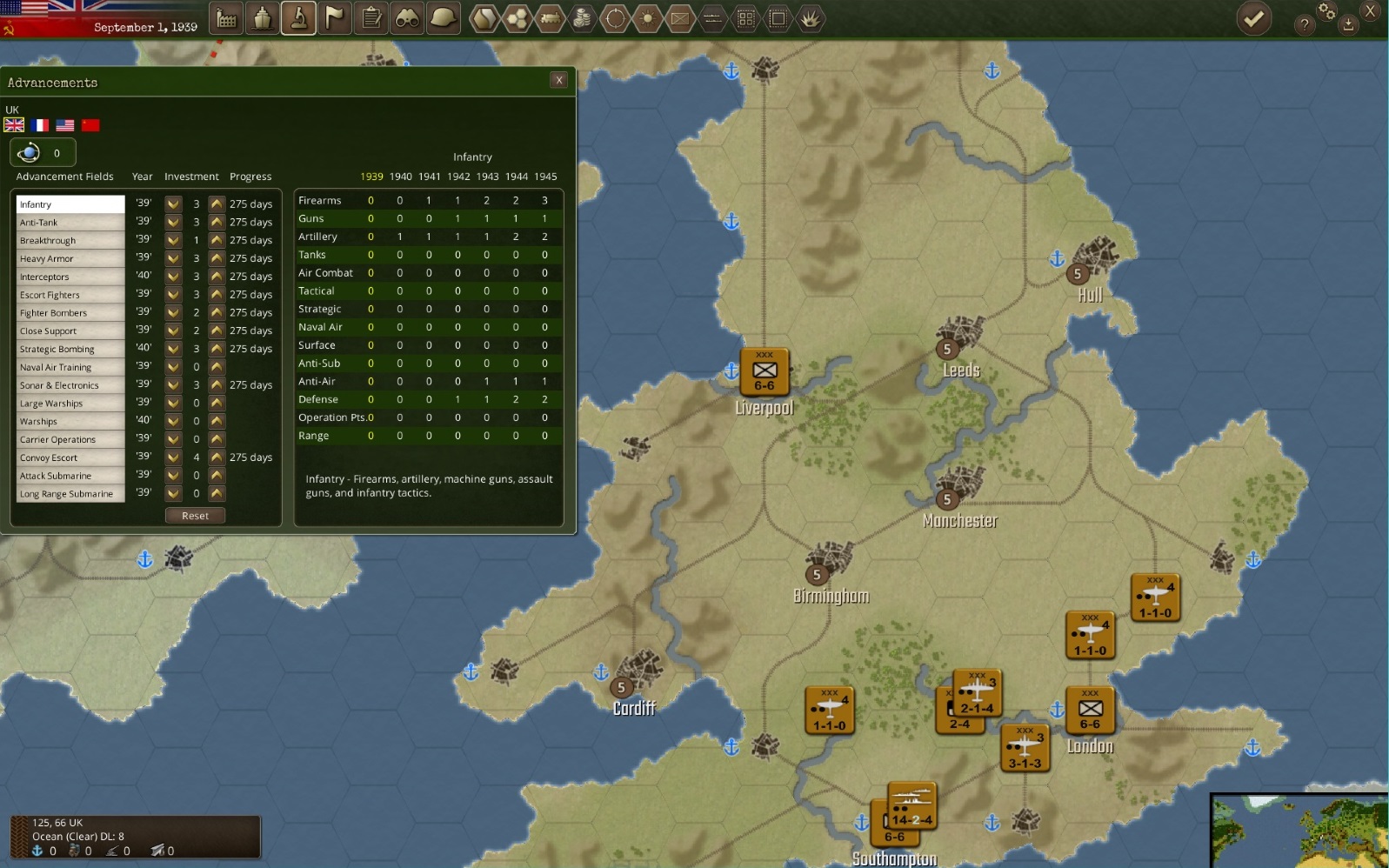 Are you eager to see the game in action? Join us today at 6 pm BST as we play WarPlan on our official Twitch Channel 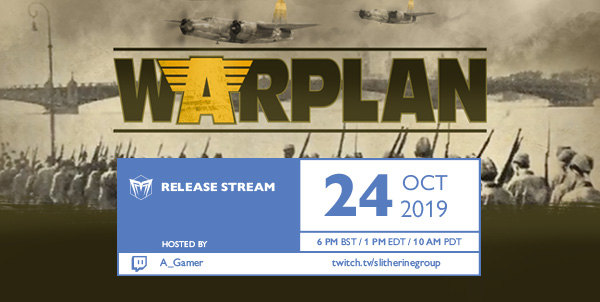 If you wish to know more about the game and its details, have a look at the WarPlan Tutorials Playlist, with videos designed to guide you through all the different mechanics.