The new update for Armored Brigade is live

Armored Brigade developers have worked hard to bring many improvements to both the base game and its Italy - Yugoslavia DLC.

One of the new features that has been implemented is the Scenario or Mission Editor, an in-game editor where almost everything in the saved missions can be modified easily without exiting the game. The editor is an inherent part of the standard game UI. The user can load the mission in several different modes and then adjust parameters, remove and add formations, edit briefings, objectives and deployment zones and so on.

You can download the patch from the members club.

NOTE: Savegames from older builds are not compatible.

For more details check this thread! 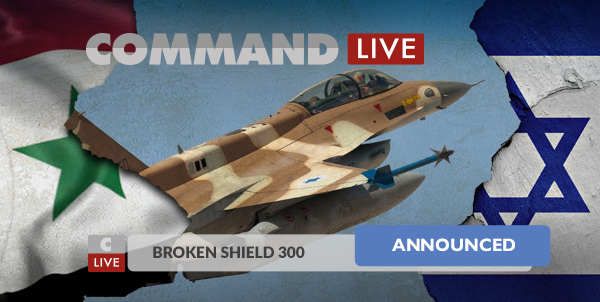 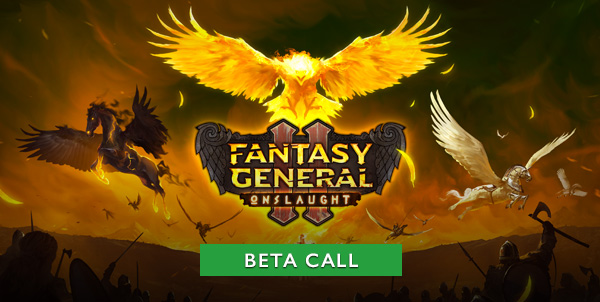 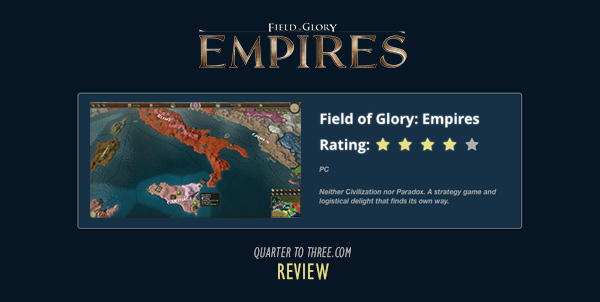 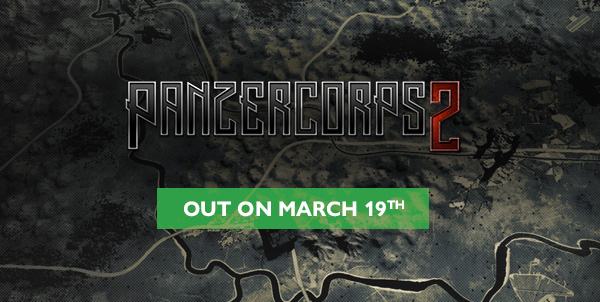 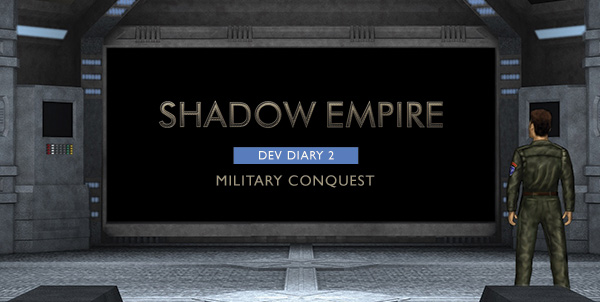