The new Emperor's Chests are coming to Empires Apart!

Every hour you play in Empires Apart you are granted an Emperor's Chest, with a limit of two per day. Each contains 4 different random cosmetic items you can equip in your Armory. Over 100 new cosmetic items have been added, making Empires Apart more customizable than ever. But what's best is that you can use them to unlock new playable civilizations for free!

In every Emperor's Chest you can find Civilization Fragments. By collecting and compiling four Fragments of the same civilization you will unlock that civilization! In short, the game is now entirely free-to-play, and you can play all civilizations for free - but only if you'll find enough Fragments.

If you want, you have the option of acquiring Emperor's Chests directly from the in-game store, at the cost of $0.99 per chest. But Emperor's Chests can be found entirely for free, just by playing the game. 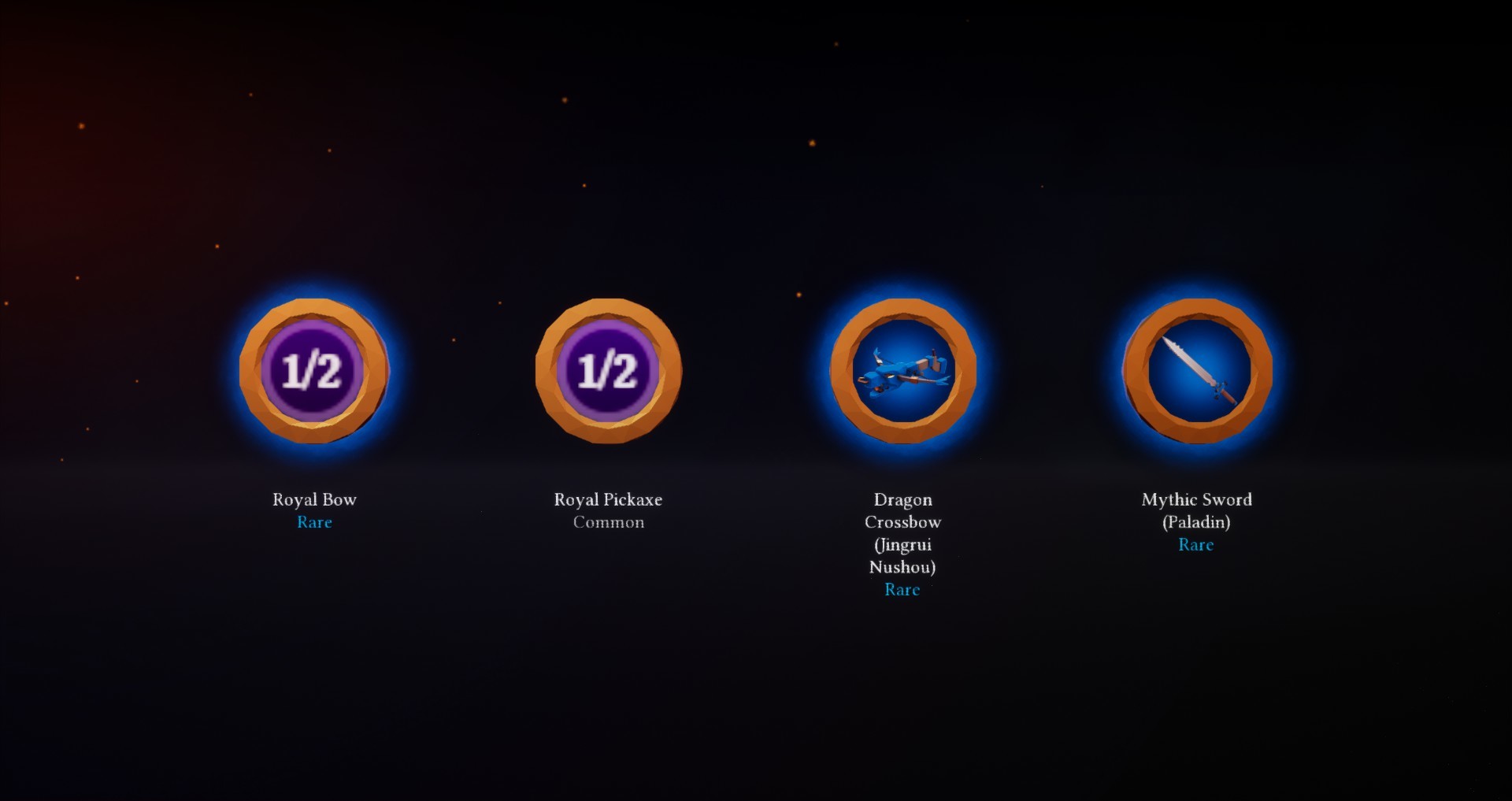 This update comes with much more, though!

Scout Units. Every faction starts with one of these, but be careful, they cannot be replaced when lost. These scouts are to provide a more interesting and balanced early game.

In addition, we have added a Militia unit to the Mongols. Mongol players can convert their villagers into Militia (permanently), which have a bonus against enemy cavalry. This should shake up the Mongol vs Mongol match-ups and give the Mongols more of a fighting chance against French Cavalry.

We have also included some features as requested by the competitive players, these include the option of setting unit as rally point and hotkeys for camera locations. All details can be found in the changelog on the forum.