Strategic Command: World War I is released and it’s time for you to relive the War the should have Ended all Wars.

Choose which bloc you want to lead, The Triple Entente or the Central Powers, and witness firsthand the importance of strategic planning coupled with the need for cooperation between all the nations on your side.

Discover new groundbreaking technologies, employ new tactics on the battlefield and try the hardest as you can to break the enemy’s morale with any action!

Unique World War I gameplay mechanics have been implemented for an ever greater dose of realism and historical accuracy. Develop impenetrable trench systems, block enemy sea routes with naval mines, use early aircraft models to scout the enemy and direct focused artillery fire on them. Or undermine the enemy’s will to resist through diplomacy and political intrigue before striking.

Are you eager to see the game in action? Strategic Command: World War I will be featured today on our official Twitch Channel at 6 PM GMT. Tune in! 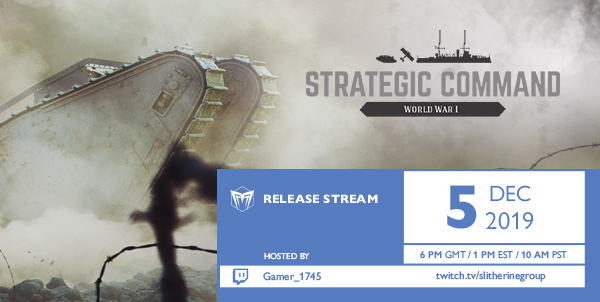 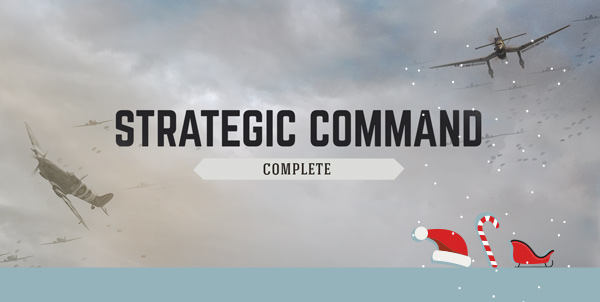 Do you know that SCWWI is completely moddable? Take a look at the Blue Max Mod created by IronX! 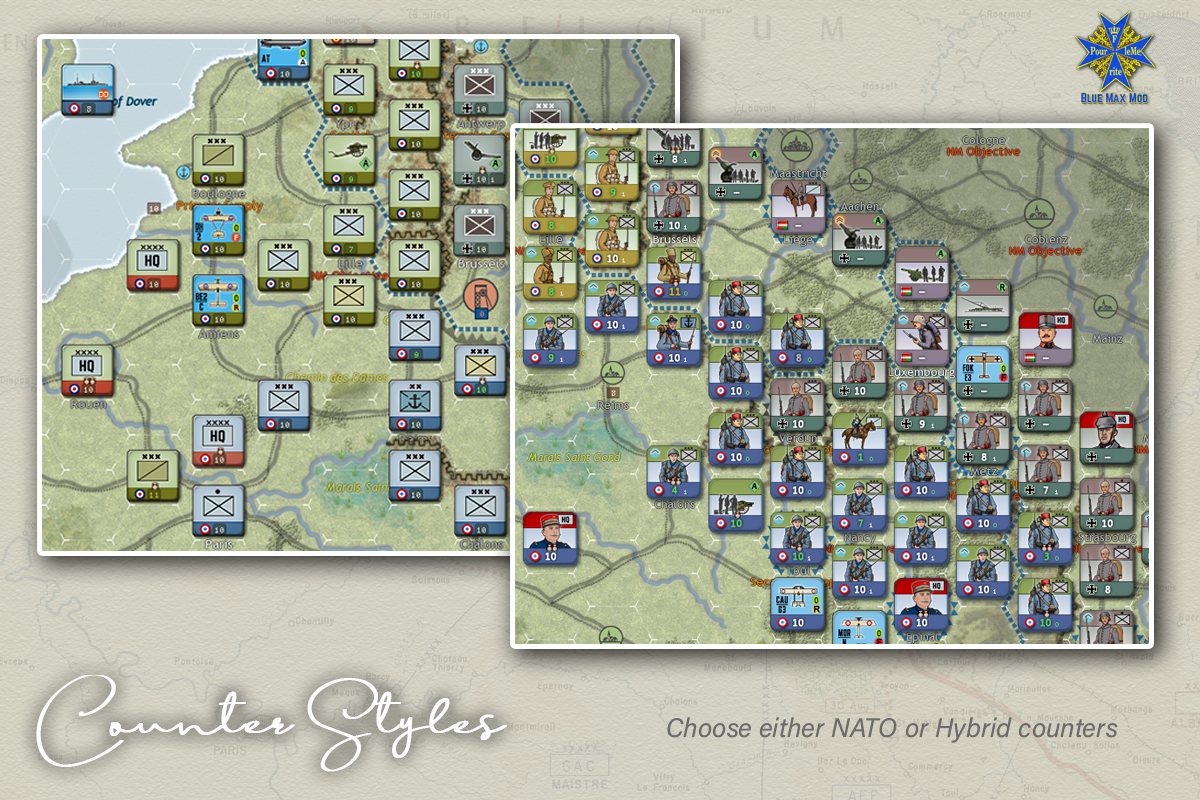