It comes with a lot of small fixes and quality of life improvements, but its main highlight is the introduction of a brand new campaign scenario: Plan Martin.

"Plan Martin " is von Rundsted's proposed plan for the Ardennes Offensive, with a wider frontline and the participation of the German 15.Army in the main attack:

Phase I : Encirclement of Aachen with 15.Army from the north and 6.Pz.Army from the south and reach the Meuse line with 5.PzArmy and 7.Army.
Phase II : Advance to Antwerp from Namur (7.Army), Liege (5.PzArmy) Aachen (6.PzArmy).
Phase III : to Antwerp! 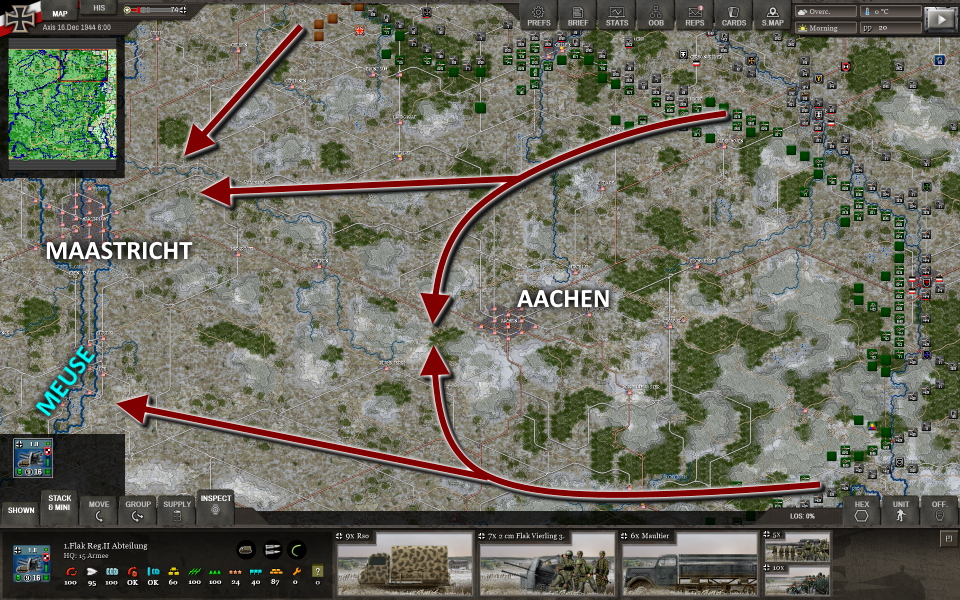 The scenario is a historical "what if?" because all the units deployed are historically available to both players. Three more High Level HQ were added to the OOB, General von Zangen German 15.Army, General Simpson US 9th Army and General Dempsey British 2nd Army. 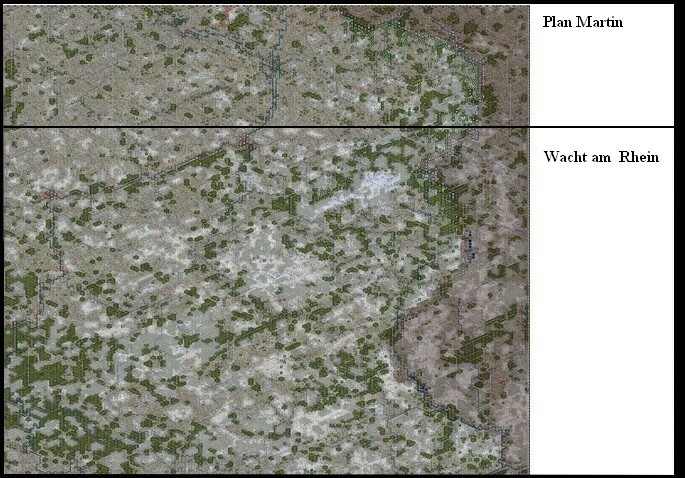