The seventh chapter of the Axis Operations series begins to loom

The Axis Operations - 1944 DLC Campaign is the first DLC that offers two entire campaigns that are completely separate and independent from one another.

In the historical campaign, prepare to face the brutal realities of the decline of the German Wehrmacht as it struggles to survive the Allied onslaught battering it from all directions.

In the ahistorical campaign, continue your success that has secured the Caucasus region for Germany as you defend your extensive conquests from familiar and totally new challenges.

To properly explore the historical battles and ahistorical events in the 1944 DLC, Axis Operations 1944 has grown to provide the largest amount of content a DLC has yet to have.

The vast 20 scenarios count offers the best glimpse at exploring the historical realities of devastating battles fought on the Eastern Front during 1944, especially during Operation Bagration.

The ahistorical campaign is a fully fleshed out and realized campaign with well-researched potential successes, and setbacks, the mighty German Wehrmacht may have faced even after it emerged as the victor from the Battle of Kursk. 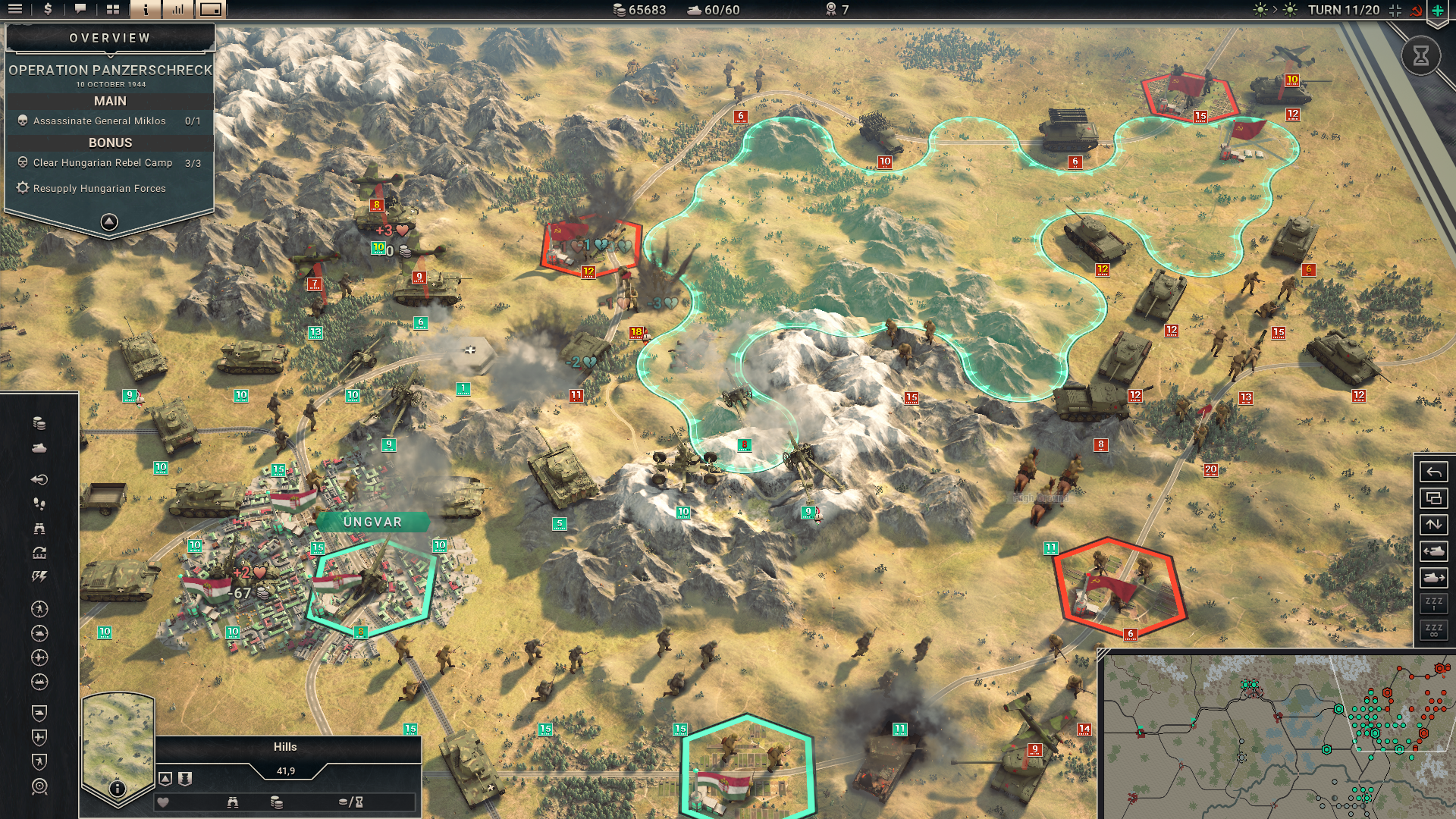 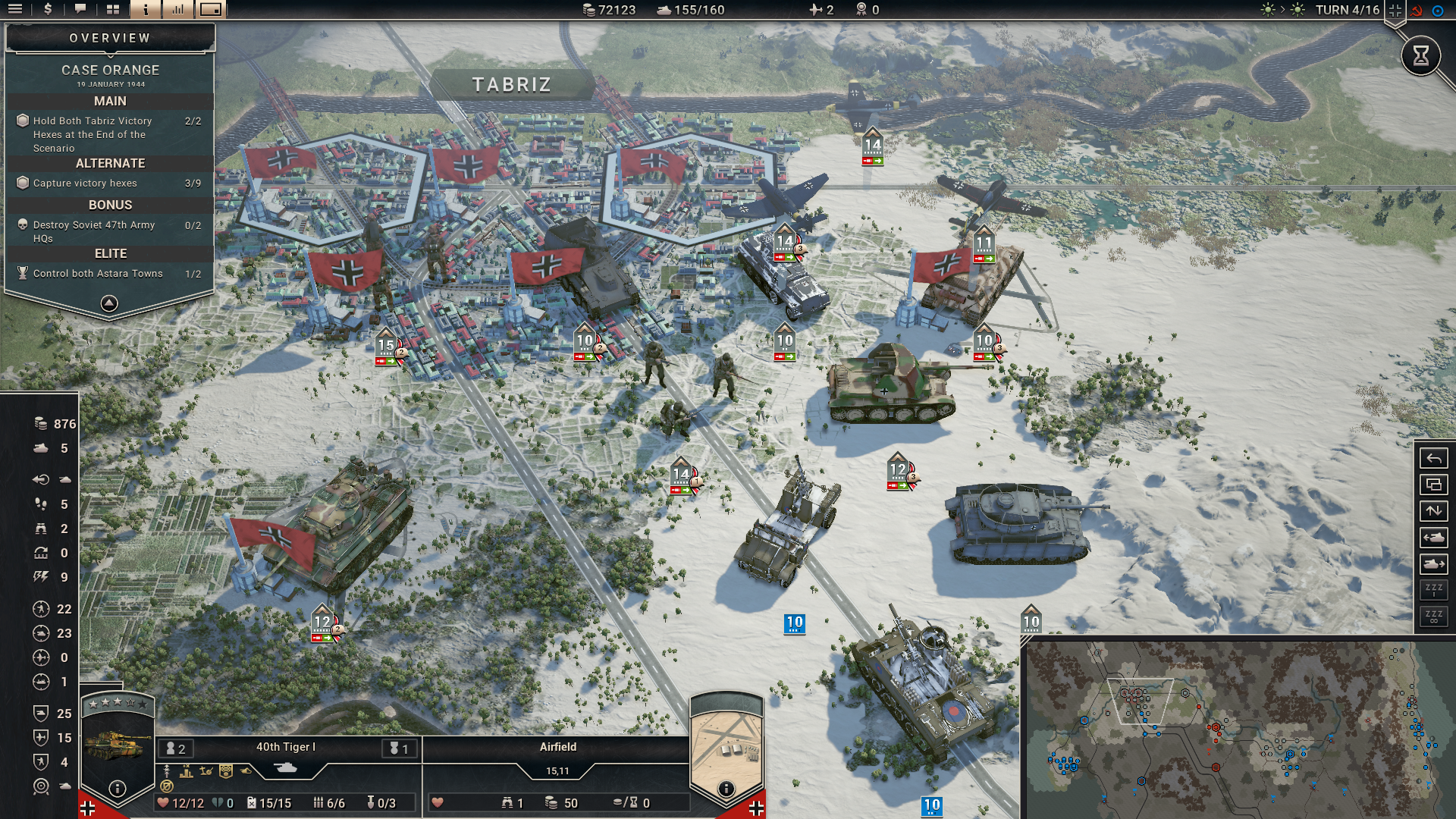