We're announcing the next Axis Operations DLC for Panzer Corps 2: 1942.

It is a crucial year in WW2, with some of the largest battles of the whole war occuring on the fiercely contested Eastern Front. This new campaign is 17 missions long with players needing to fight both tooth and nail against the Red Army as Germany.

Axis Operations 1942 retains some classic features of the Axis Operations series, such as returning mechanics like Commendation points as well as original and unconventional new mission objectives, including airlifting supplies to pockets of German forces, providing dedicated Close Air Support for Axis partner nations, and one very unusual mission to assist in the escorting of several Kriegsmarine vessels directly through the English Channel.

It is also the first Axis Operations DLC with more than one ending. Given the importance of the battle of Stalingrad, seen by many as the real turning point of the war, you will see different outcomes depending on how well you perform there.

It also includes new units, of course. There are new units for Hungary (improved Toldi II Model 1942 and Turan 1 tanks), new utility and prototype units, to supplement the game's impressive array of mid-war era vehicles and weaponry, as well as visual upgrades for existing German vehicles.

Axis Operations 1942 will be released on July 9th.

If you would like to sign up for the beta, you can do so by clicking here. Your feedback is extremely valuable, and it will help us greatly.

Last but not least, we're opening a new tournament for Panzer Corps 2. You can sign up now. The first round will begin next week, on Thursday June 17. It is a PBEM tournament which will accompany us throughout the release of the DLC, and will conclude one day before its release. 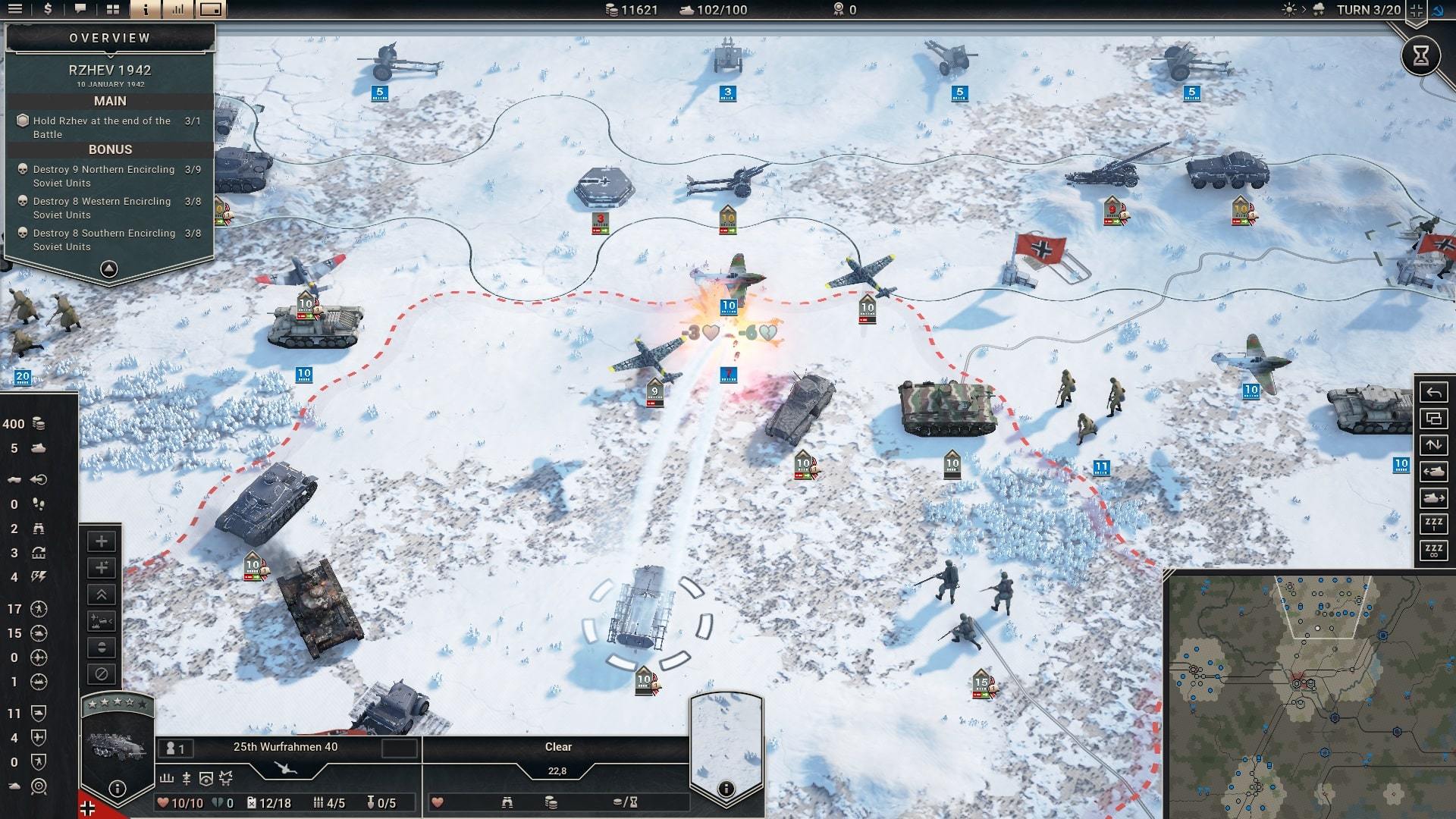 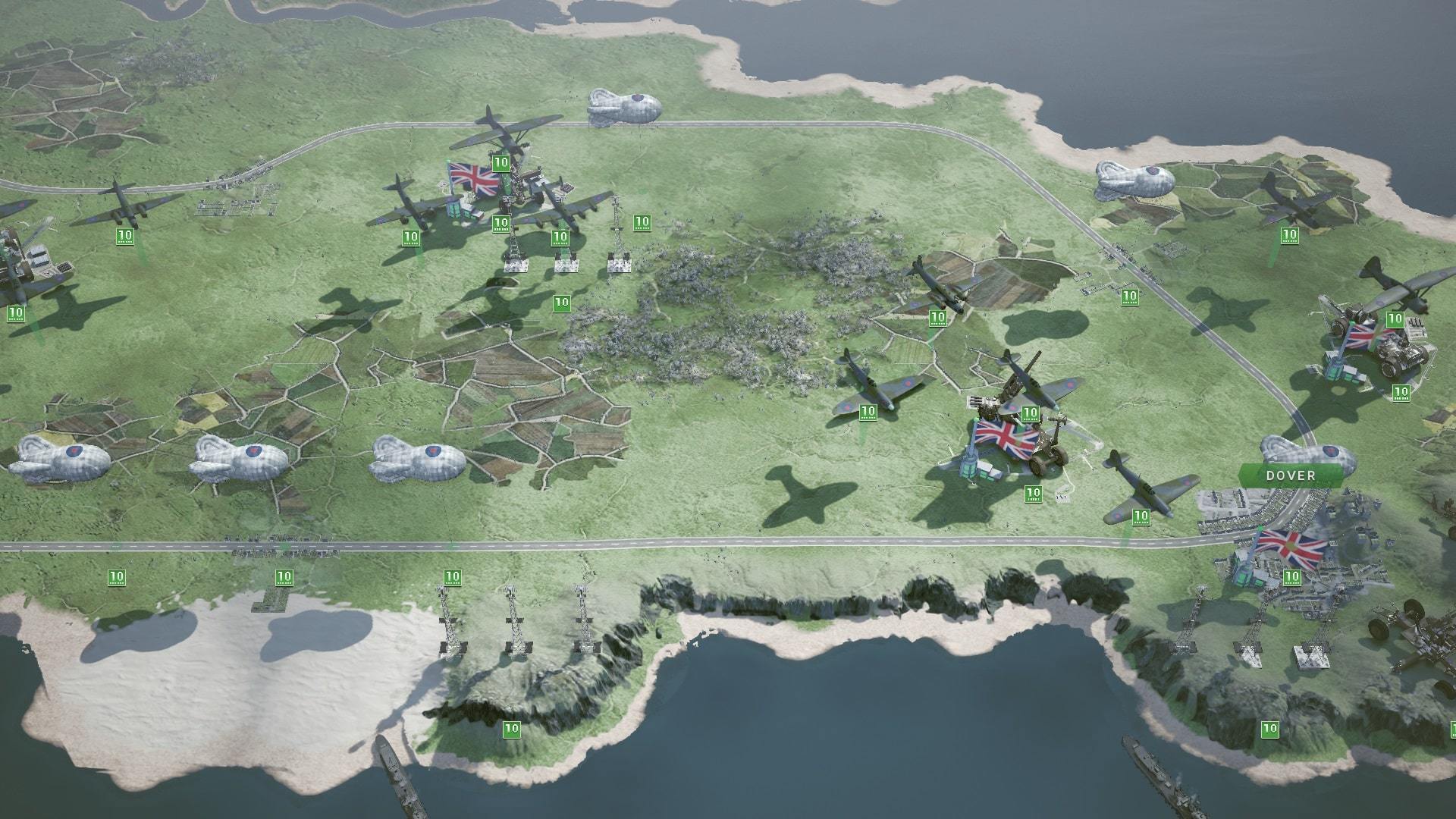