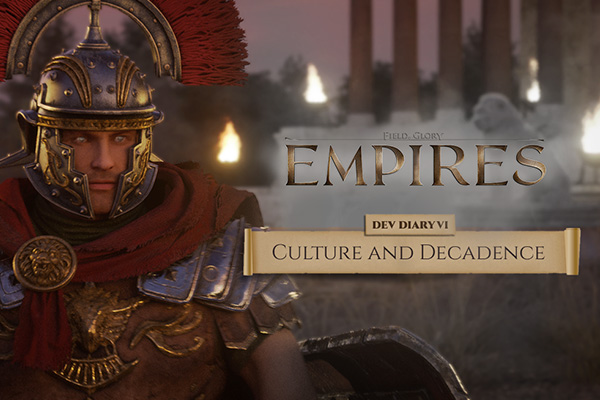 One key feature in Empires is how it deals with... read more 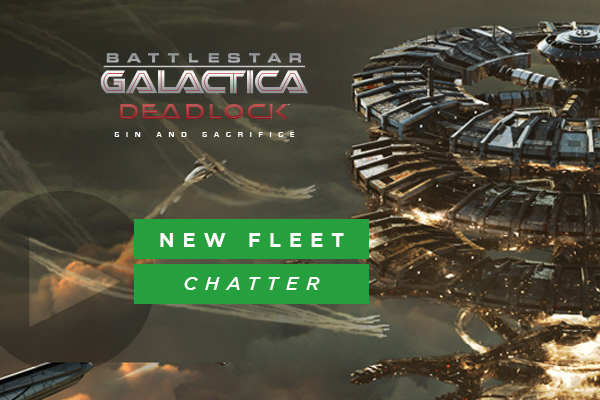 Among the new features coming with Sin and Sacr... read more

Come and meet the developers of Neverdark! 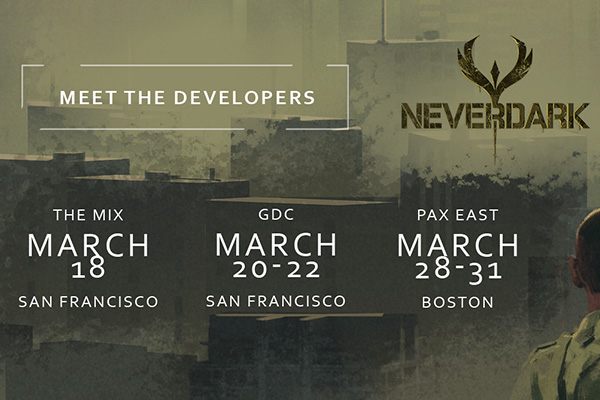 Hi and welcome to the 5th developer diary for E... read more

Order of Battle is coming to console!

That's right! You might have heard this alr... read more

Hello All! Today we wanted to revisit the topic... read more

Command: Desert Storm has been announced!