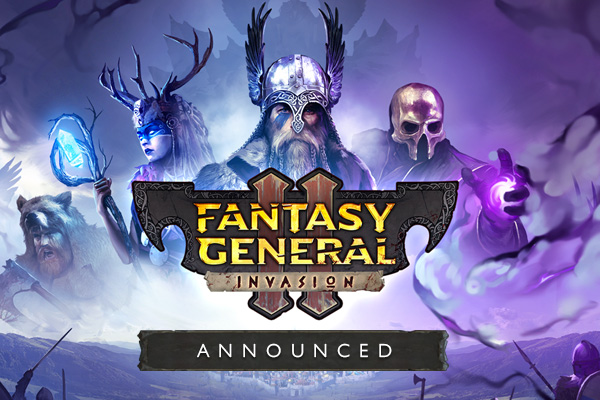 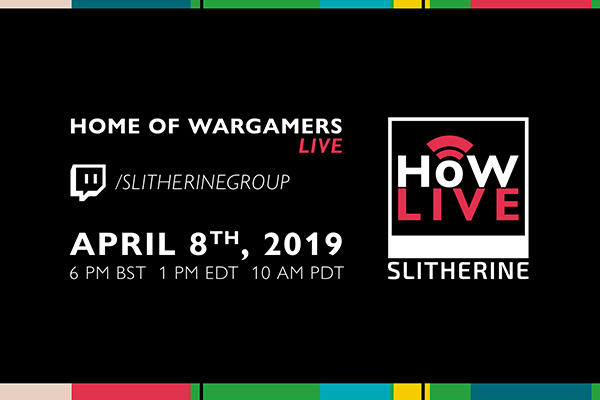 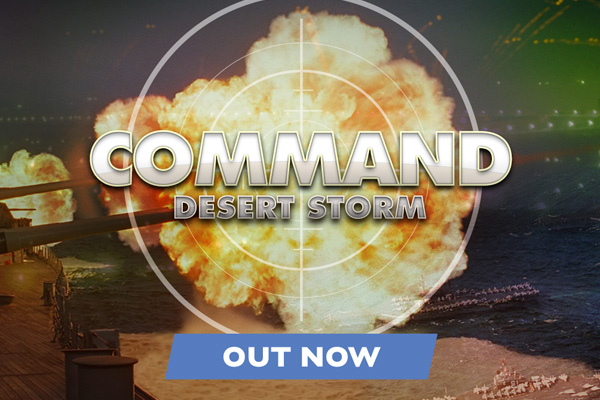 “The liberation of Kuwait has begun. In c... read more 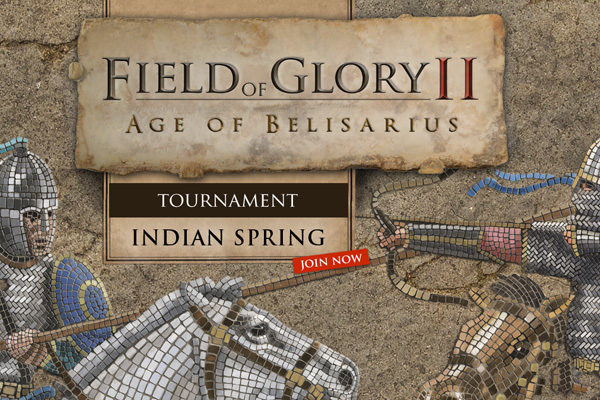 India. At the fringe of the Hellenistic World. ... read more

The scenarios of Desert Storm Part 2 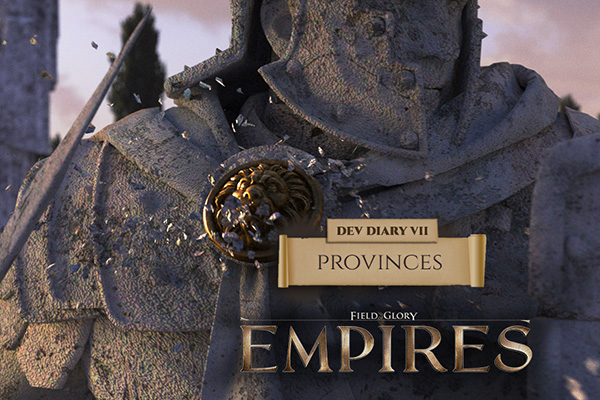 Scaling up your Empire: Provinces One of th... read more

The scenarios of Desert Storm Part 1

Battlestar Galactica Deadlock Sin and Sacrifice is out! 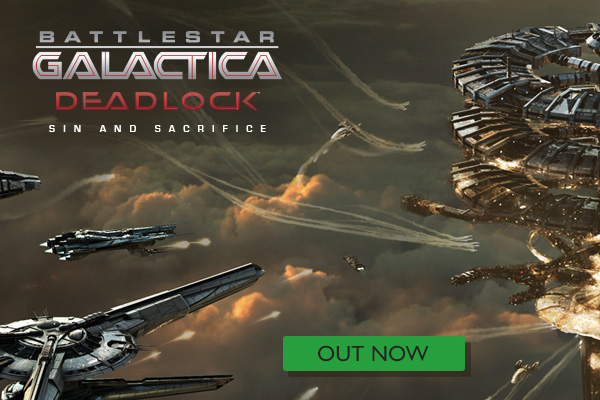 Following the rescue of Operation Anabasis, the... read more

Season One of Battlestar Galactica Deadlock is coming to an end 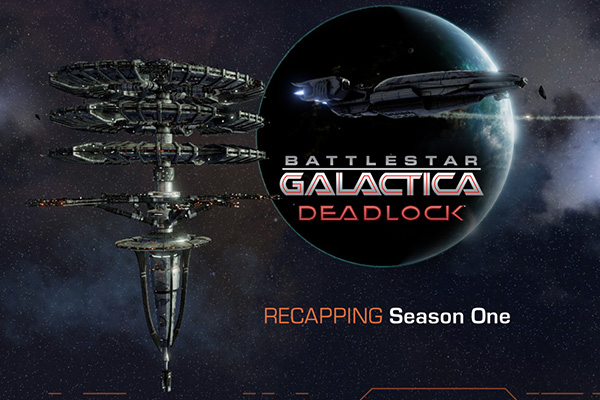 Tomorrow we are going to release the fourth DLC... read more
❮