Master of Magic will return on December 13th

Master of Magic is a name many 4X strategy fans will be familiar with, and needs no introduction.

It is a game which gave a fundamental contribution to the 4X genre back in 1994, a game that retained a cult following up to this day.

Back in 2020 we announced that we would be working on a new version of Master of Magic, bringing the game to the modern era and to a younger audience, a re-imagination which would still be completely faithful to the original in spirit and mood.

After years of development and many months of successful beta testing, we're now ready to announce that Master of Magic will release on December 13th.

We can't wait to show you more of the game: in the two months and a half leading to its release, we'll be posting videos showcasing specific features of the game, doing let's plays on Twitch and of course we'll be back with the dev diaries from MuHa; plus, we do promise a special live stream on launch day, so stay tuned. 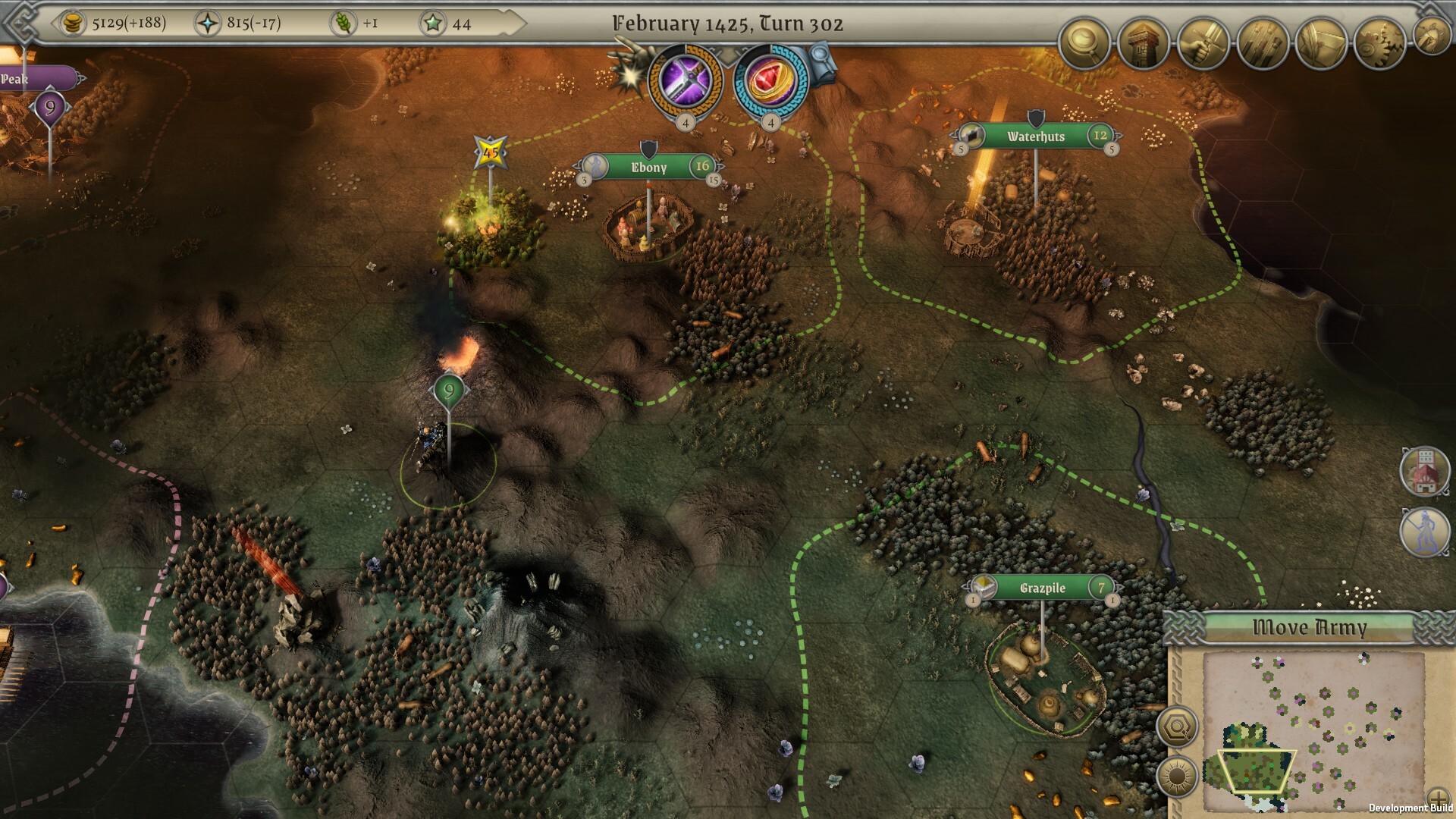 Master of Magic Classic is free on GOG

It's not all today for the Master of Magic franchise: the all-time classic fantasy 4X strategy game goes free to keep on GOG.com for a limited time.

Originally published by Microprose and Simtex in September 1994, Master of Magic is considered one of the founding milestones of the grand strategy genre, together with classics such as Civilization and Master of Orion. In 2019, the Master of Magic franchise was acquired by Slitherine LTD, and published on Steam in 2020 for the first time together with the community Mod: Caster of Magic. Now, GOG.com and Slitherine are celebrating the 28th anniversary of Master of Magic by granting it to any player that wants it – but only for a few days. Download it now and keep this epic strategy game forever .

Link to download Master of Magic Classic on GOG https://www.gog.com/en/game/master_of_magic_classic