Celebrate the end of the Soviet Trilogy by joining the Red Storm Release - Eastern Front Tournament.

The Eastern Front Tournament is the first official Order of Battle tournament and features 3 unique scenarios: 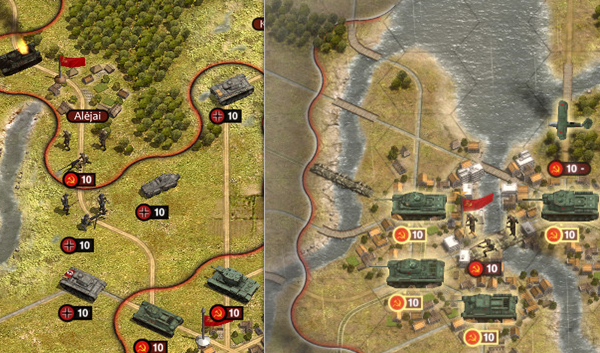 Sign up to test your skills and climb the leaderboard! All you need to do is opt in here and own at least one Order of Battle DLC.