Call to Arms for all Wargamers:

We have a special appointment on December 3rd for an event dedicated to showcasing our wargames that will be released in 2021.

We will have the pleasure of sharing exclusive interviews with some of the most influential developers of the genre:

Joel Billings (2BY3 Games) from War in the East

So, don't miss the live broadcast that will kick off at 5pm BST / 12pm EDT / 9am PDT on our Twitch channel. 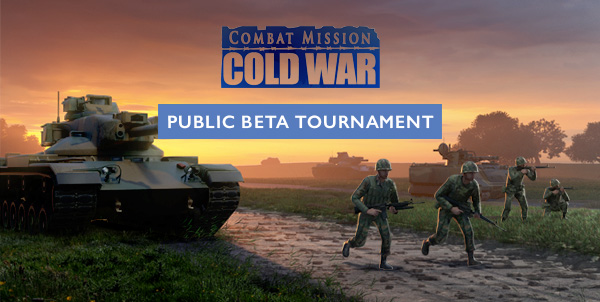 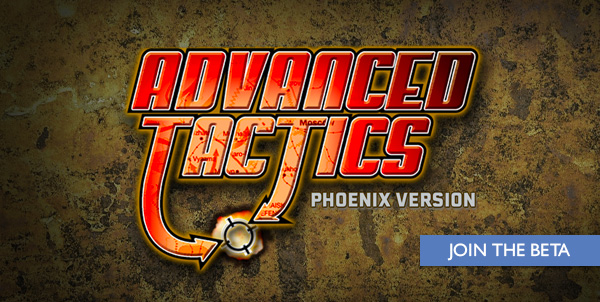 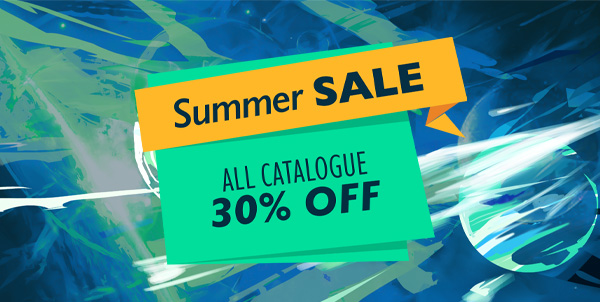 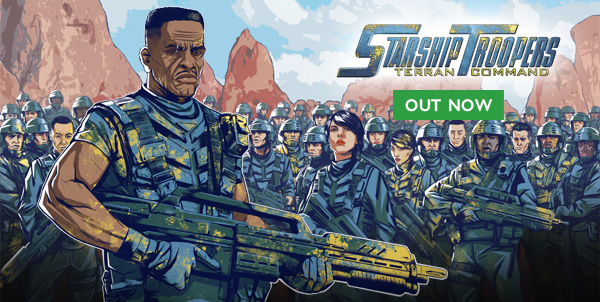 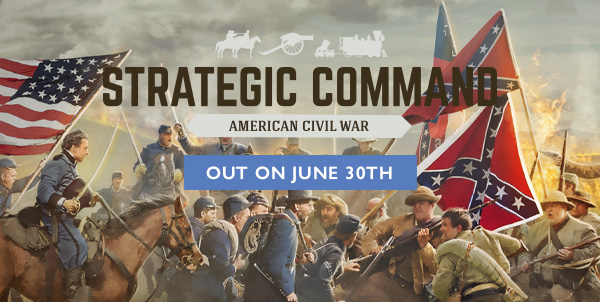