Broken Arrow? Ancient Arena: Chariots? Headquarters: World War II? On Discord we are receiving many questions on which games will be in Slitherine Next. The time has come to reveal which games we will be presented on the 13th of December. 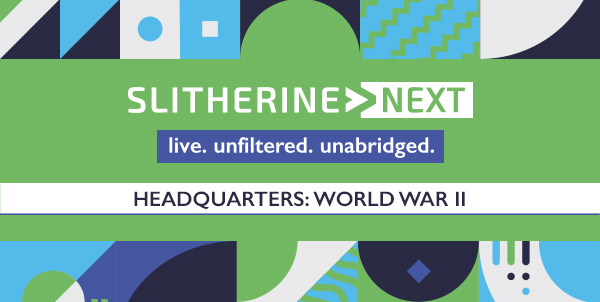 December 13th is a key date for all the Slitherine fans.

At 3 pm GMT the slitherinetv Twitch channel will host Slitherine Next,  the 100% live event where you will have updates about our upcoming games.

Tune in at 5 pm GMT for live news about Headquarters: World War II, the fast-paced turn-based strategy game that will be released in 2023. We will show you unreleased footage of the game together with Oleksandr Sienin, Lead Game Designer from developer Starni Games and Mark Hardisty, Slitherine Senior Producer.