Gary Grigsby's War in the East 2 is coming to Steam 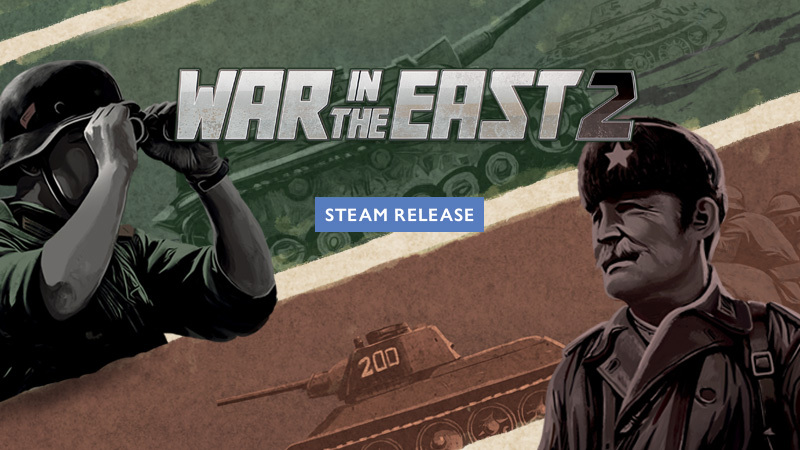 Gary Grigsby's War in the East 2 will be available on Steam on December 9th.

Starting in 1941, the game covers one of the most brutal conflicts in human history. This bitter fight to the end between the Third Reich and the Soviet Union is lovingly modeled and detailed from the highest strategic overview to the smallest logistical decision. GGWitE2 is a complete overhaul of the first game.

It is richer, more historical, more encompassing, and is the most accurate representation of this conflict ever conceived.

The game comes with an exceptional tutorial and 520-page comprehensive manual, to help new players understand the depth and complexity that underpins how real war is fought and won.

The A.I. has also been improved, so veterans of the first game will also relish new challenges in an expansive campaign that covers everything from Barbarossa to the fall of Berlin.

Check out Slitherine’s Twitch channel on November 29th when XTRG will play live War in the East 2.