As is our tradition, the Easter Sale is here and the coupon code HAPPYEASTER30 will give you a 30% discount on most of our catalog. The sale includes titles like: Warhammer 40,000: Gladius, Panzer Corps 2, Field of Glory II: Medieval, Shadow Empire and much more. 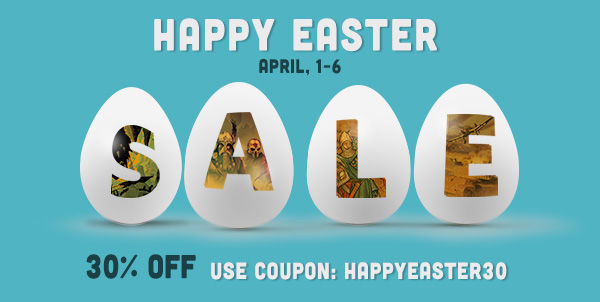 You can redeem the discount by entering the code HAPPYEASTER30 while checking out. The coupon is valid from April 1st to April 6th. 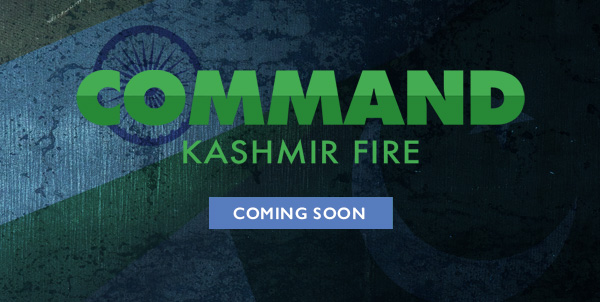 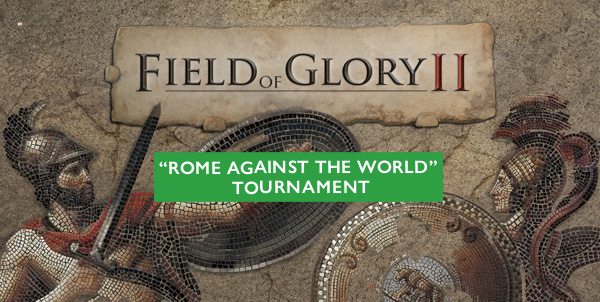 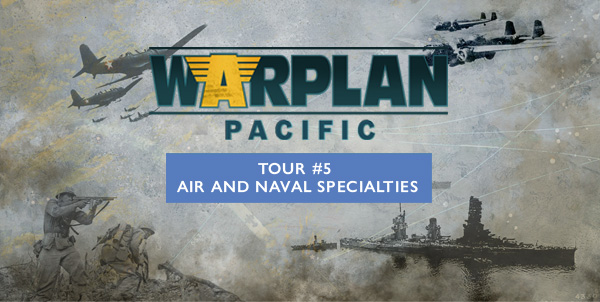 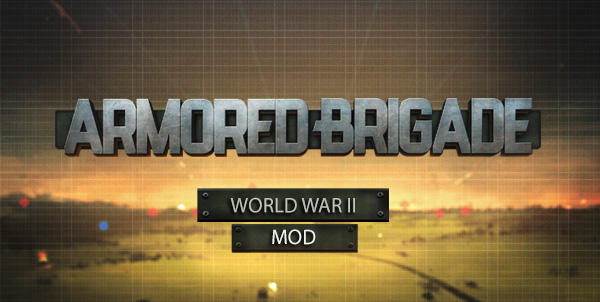 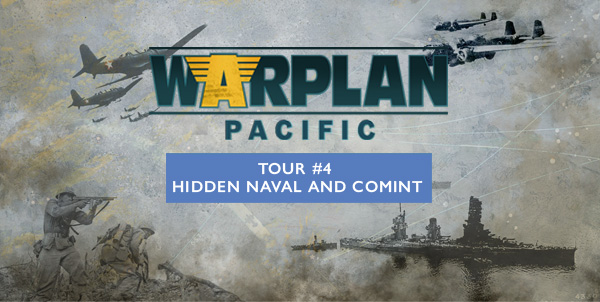