Armoured Giant Eagles roar in the sky and nosedive into enemy lines, while flying Night Mares spell doom for their targets down below. A Firebird screams high in the clouds, and a Pegasus-riding Transmuter flings his magical potions at the enemy.

In the war for Keldonia, the sky has become a battlefield.

Deploy these units in the brand-new ONSLAUGHT campaign, where a strange dream leads you to hunt for the mysterious Book of Krell. The campaign has over 30 procedurally generated maps, from the abandoned castle of King Dragga to the Lizard infested shores of Eastern Keldonia, until you must finally face The Unspeakable. Choose your General from one of several heroes, each with different skills, armies and advantages, pick your rewards for winning maps and evolve your strategies: the campaign provides endless replayability. Combined with the new Iron Maiden mode, Onslaught offers the ultimate Fantasy General II challenge.

A bonus map has also been added to the Invasion campaign, introducing the new aerial units and a Barbarian Clan of Eagle Riders that you must help in order to gain the Giant Eagle’s support.

Onslaught is due to release in Q1 2020. You can join the Beta and apply now!

Last but not least, don't forget that Fantasy General II is currently 25% off, so if you'd like to try the base game this would be the perfect time. 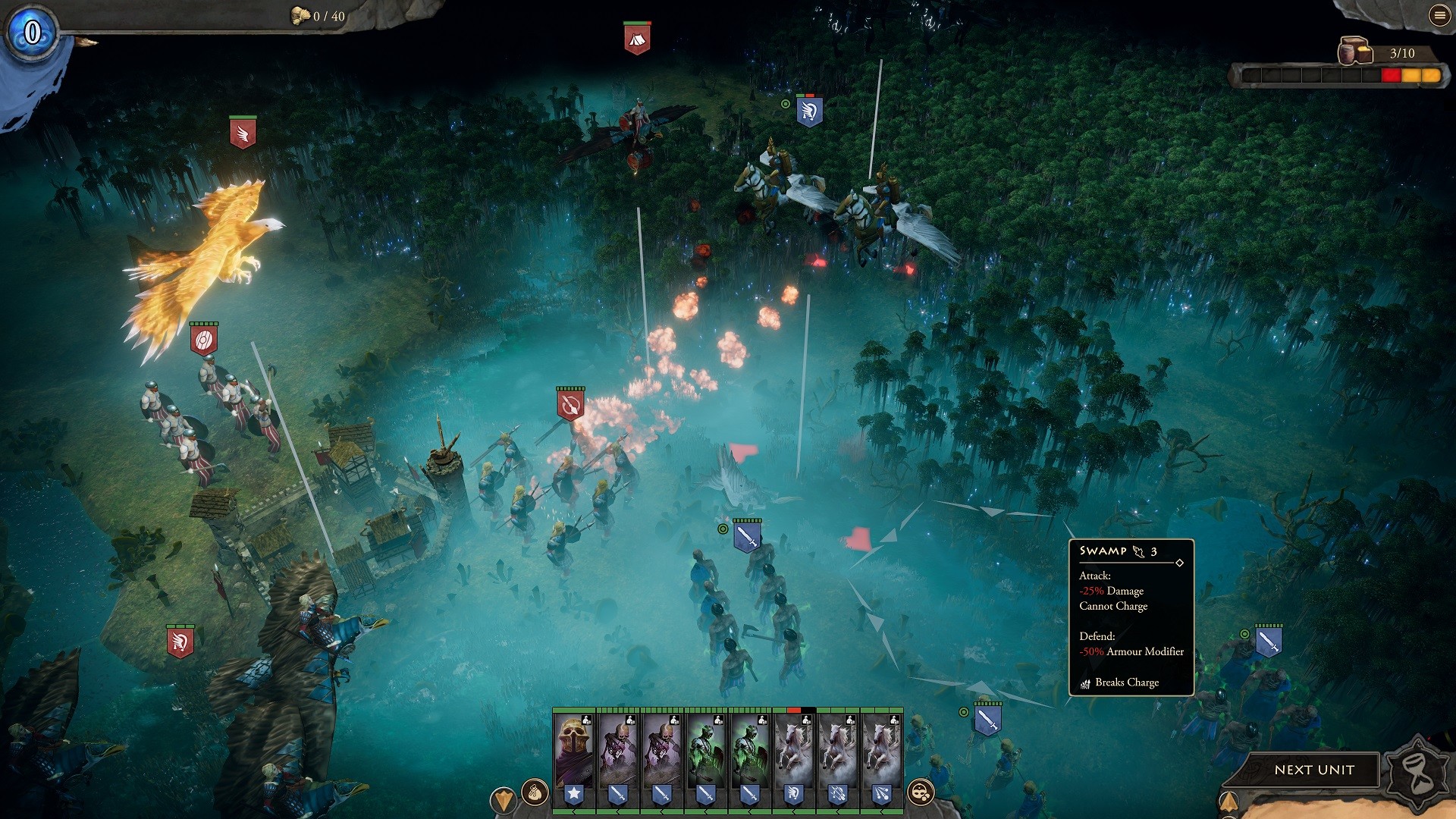 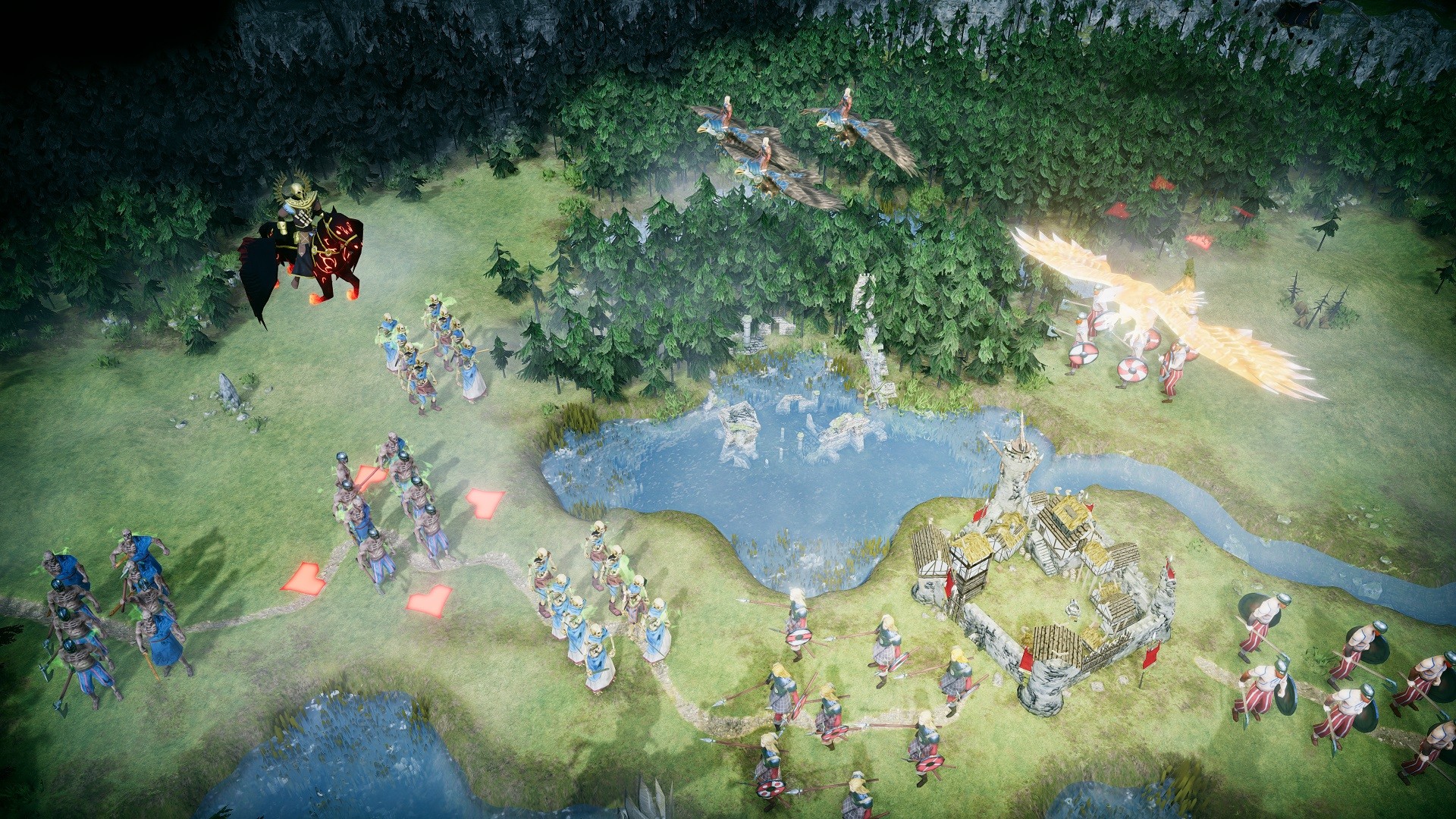