Prior to the 1968 intervention Czechoslovak People's Army was well-regarded both in capability and reliability, and Czechoslovakia was the only Warsaw Pact member that did not have any Soviet forces stationed on its soil up to that point. Its 200,000 soldiers (in wartime, reservists would increase the number to over 700,000 troops) were trained to perform a sweep attack against the territory of West Germany. 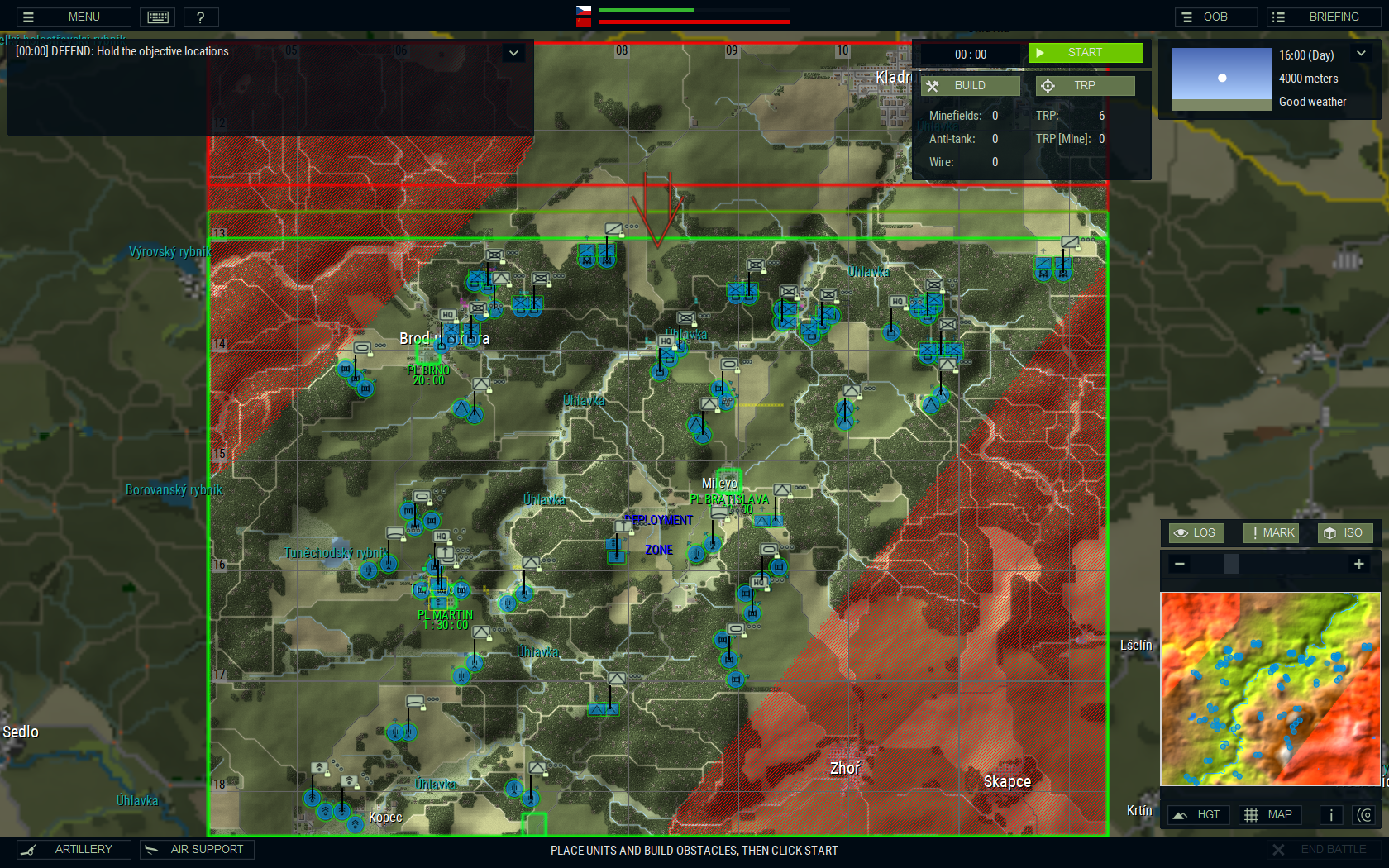 Their combination of firepower, agility, striking power, protection and lethality make armoured forces particularly suited for decisive battle. They are capable both of operating across wide areas in offensive operations and of launching swift, powerful attacks on objectives at close range.

However, the armed forces underwent a political purge after the short period of political and military reforms in the late 1960s that culminated in an invasion by the armies of five other Warsaw Pact members. Large number of officers who had supported the reform movement either voluntarily resigned or were forced out. Western analysts disagreed about whether the Czechoslovak armed forces had ever recovered their pre-invasion size, quality, or morale by the late 1980s. Some questioned their reliability in a prolonged offensive war in Western Europe or in a war that was going badly for Warsaw Pact forces. Other outside analysts believed that the Czechoslovak armed forces were well trained, equipped, and motivated and that they were quite capable of carrying their share of Warsaw Pact operations, particularly in defense of their homeland. 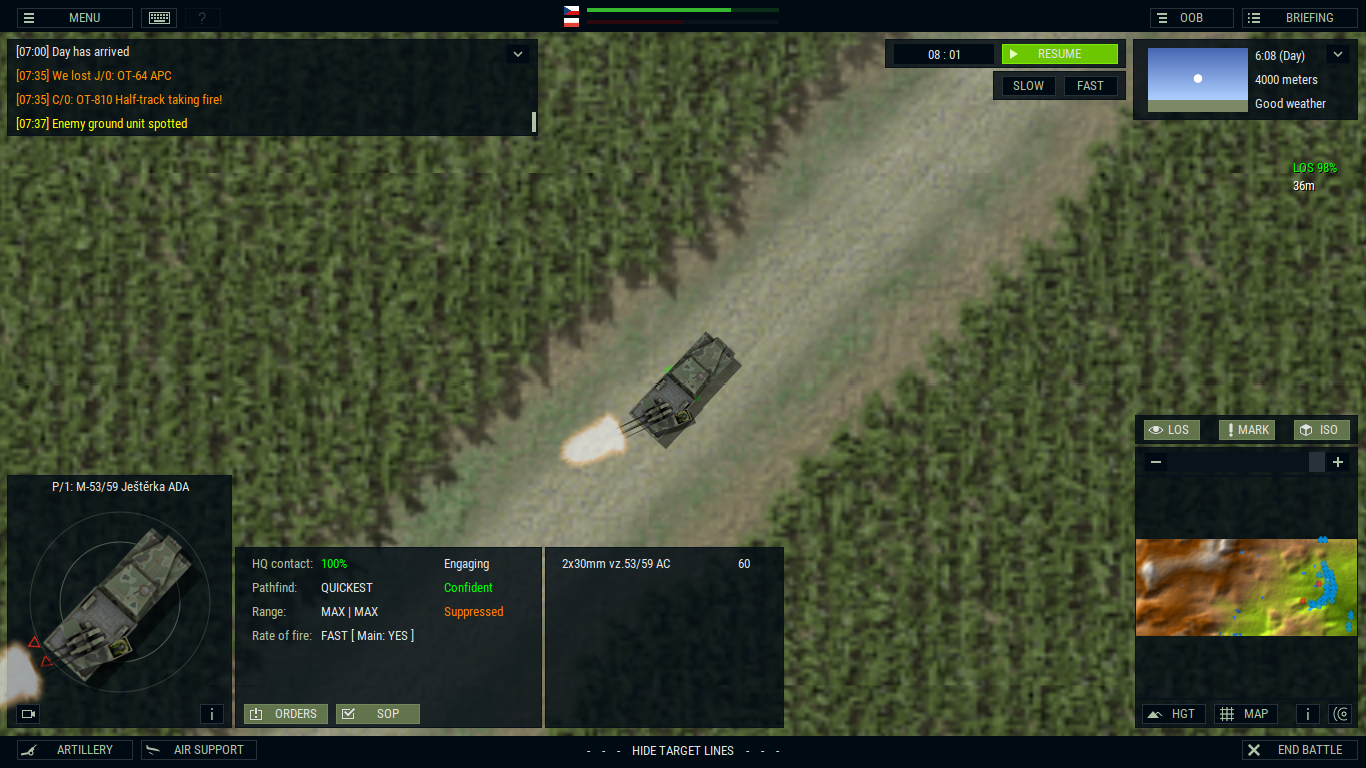 Czechoslovakia imported one ZSU-57-2 for testing, but rejected it as trials indicated that the lighter and much cheaper M53/59 was just as effective. While anti-aircraft role is limited to daytime and good weather conditions, it is devastating as ground support weapon against unarmored or lightly armored targets. 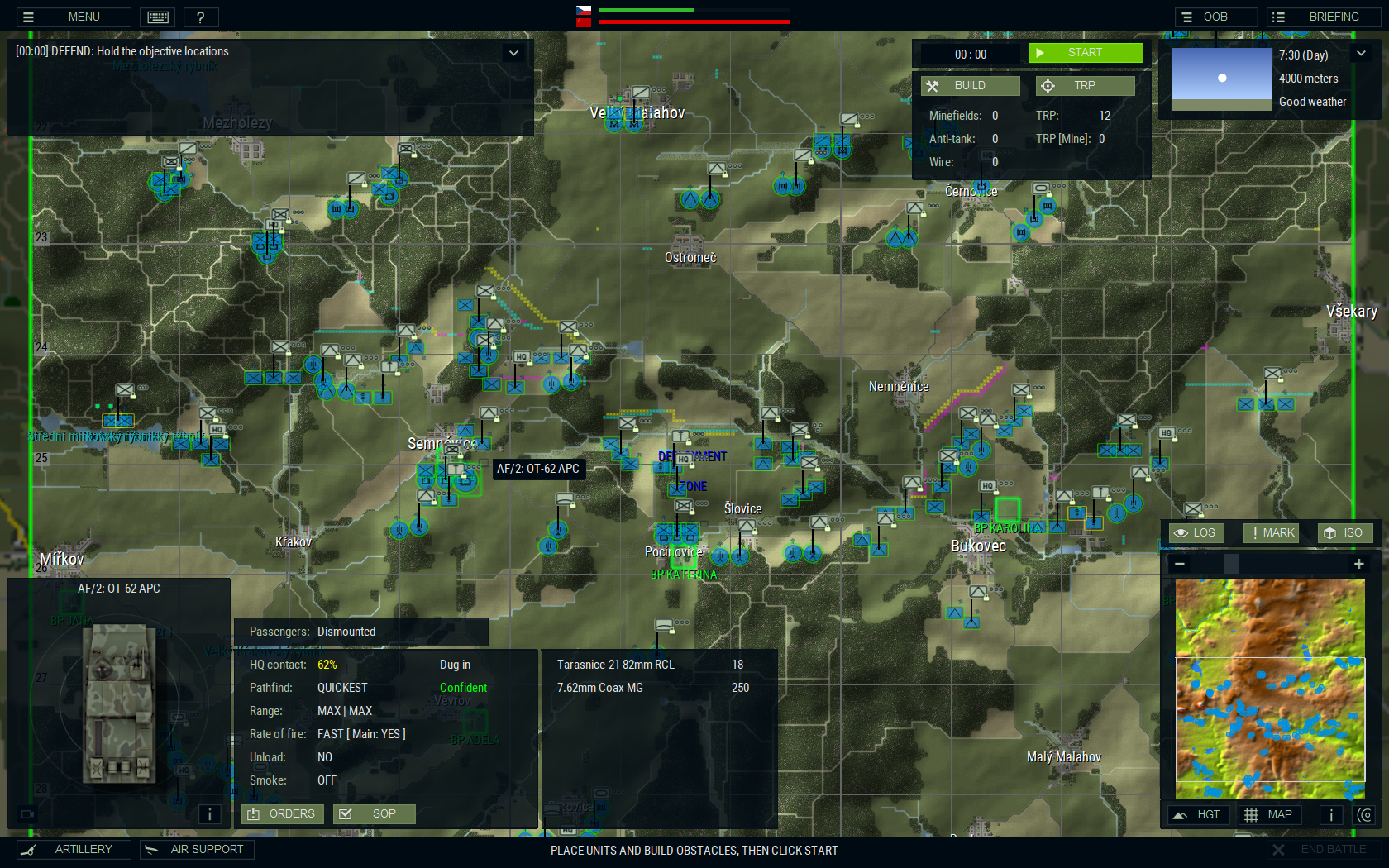 Highly autonomous and flexible, the motor rifle troops are equipped to perform under the most rigorous conditions and conduct offense and defense in any terrain, weather or time.

Both kinds of Czechoslovak divisions were tank-heavy organizations. Motorized rifle divisions possessed 266 tanks; tank divisions possessed 335. In comparison, a United States armored division had 324 tanks, only 11 fewer than a Warsaw Pact tank division, but the American organization had about 7,300 more personnel. Offensive warfare was seen as the essential and principal form of combat and the chief instrument to achieve victory over the enemy. This was reflected in the first principle of the development of the Czechoslovak People’s Army: to build an army which, in addition to being able to handle other types of warfare, possesses primarily offensive capabilities. 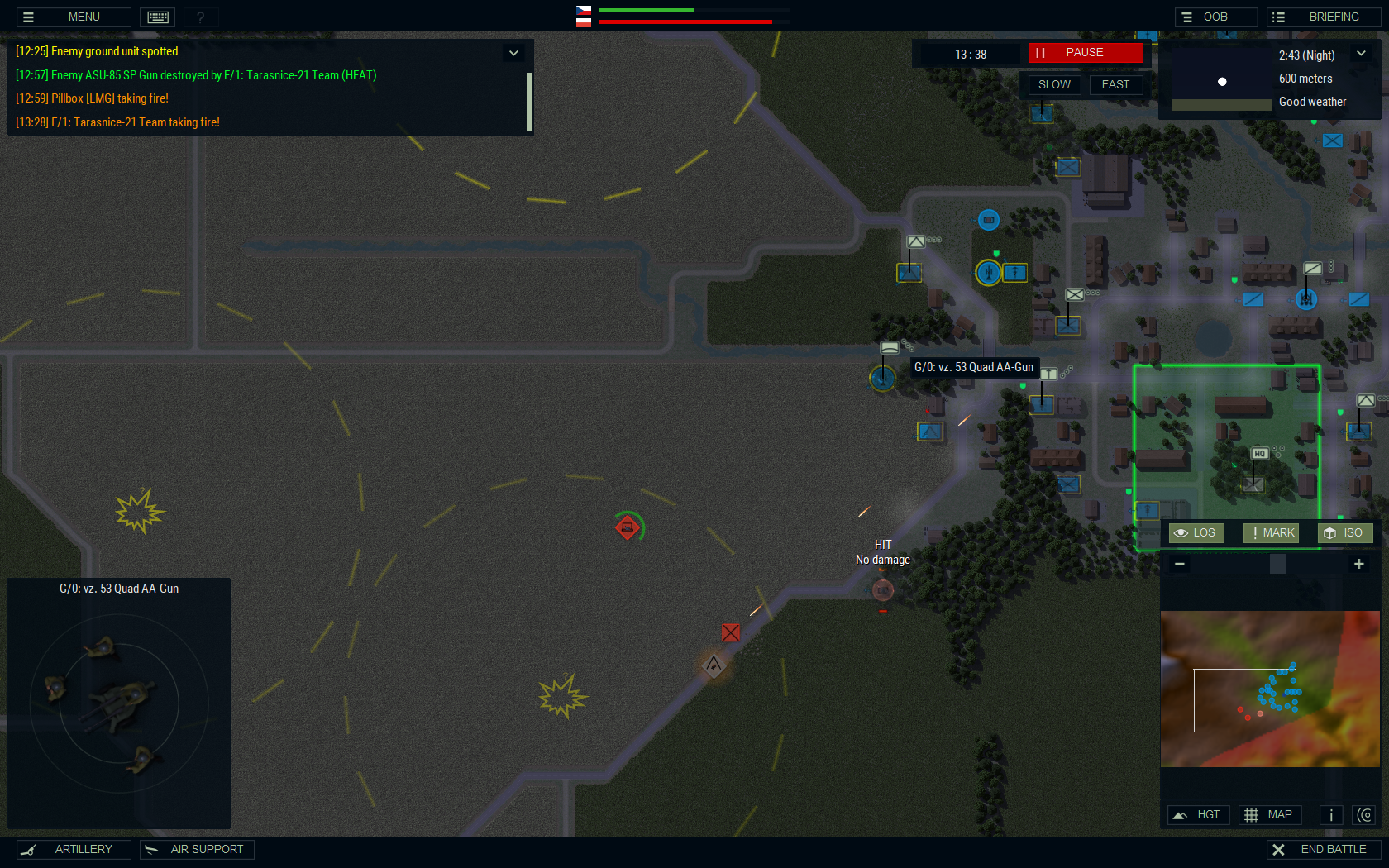 The role and position of the Czechoslovak People’s Army in the defense system of the Warsaw Treaty were reflected in the second principle: the army has to be structured and built to be able to mount an independent front-sized operation. In the event of a surprise attack, the Czechoslovak army was required to conduct initial operations on its own for 10 to 12 days, until the next operational echelon would arrive and get deployed.