Command LIVE – Broken Shield 300 is out

The time has come. After decades of undisputed air-superiority by Israel over its hostile neighbours, Syria has been able to effectively threat the Israeli Air Force in its own airspace.

The recent deployment of numerous anti-air systems under Damascus controlled territory is worrying Tel Aviv military authorities, and the possibilities of a pre-emptive operation by the IAF before the S-300 batteries become fully operational is stronger as the hours go by.

Command: MO LIVE – Broken Shield 300 is the eleventh Command LIVE episode and the first to be released built entirely with the new CMO engine. This scenario depicts how the Heyl Ha'Avir (or IAF, Israeli Air Force) would act in case of a military escalation in Syria and its final activation of S-300 missiles batteries to protect Iranian assets. 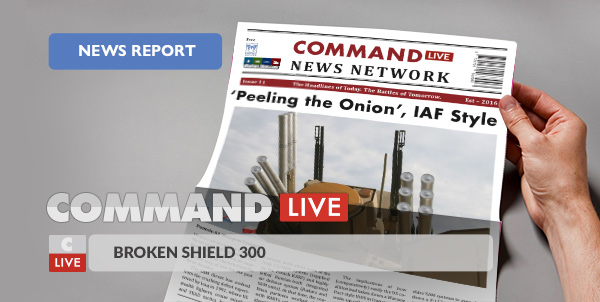 Please, be sure to update Command: Modern Operations to its latest patch. See here

Command: MO LIVE – Broken Shield 300 is part of the COMMAND LIVE COMPLETE BUNDLE. You can take the whole set of episodes 25% discounted. Or if you prefer, you can find the single LIVE episodes discounted at 35% (except for Broken Shield 300). Hurry up! This is a flash sale and ends tomorrow, February 14th. Click on the banner below. 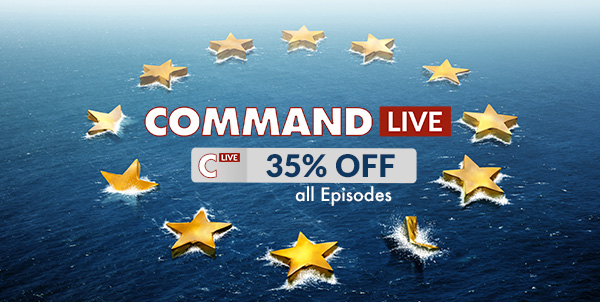 Are you eager to see the game in action? On Saturday 15th Kushan Gaming will keep playing BS 300 on our official twitch channel at 6 pm GMT.