We apologize for announcing late that we had to move the release date due to issues that prevent us from properly implementing the PBEM system for multiplayer. The new release date should be in September.

Battlefront is doing a great job trying to implement our PBEM system in the game, but obviously it's not that simple. We were convinced that we would be able to release by the end of July but we noticed that there were some problems in the build. Therefore we decided to give the developers a few more weeks to work on it.

It wasn't an easy decision, but it was a necessary one, to provide you with the best experience with Combat Mission Cold War.

We'll keep you updated as soon as we have more detailed information on the new date. 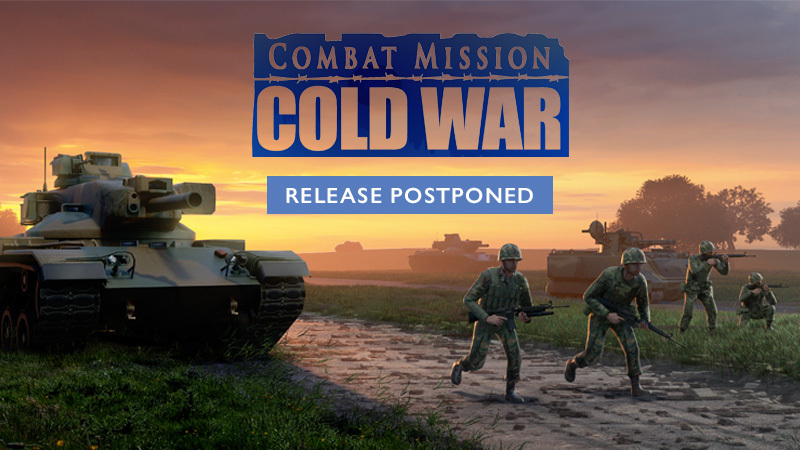