Combat Mission returns with a brand-new chapter set between 1979 and 1982. This was the tipping-point of a conflict that gripped the world for 45 years, the Cold War. 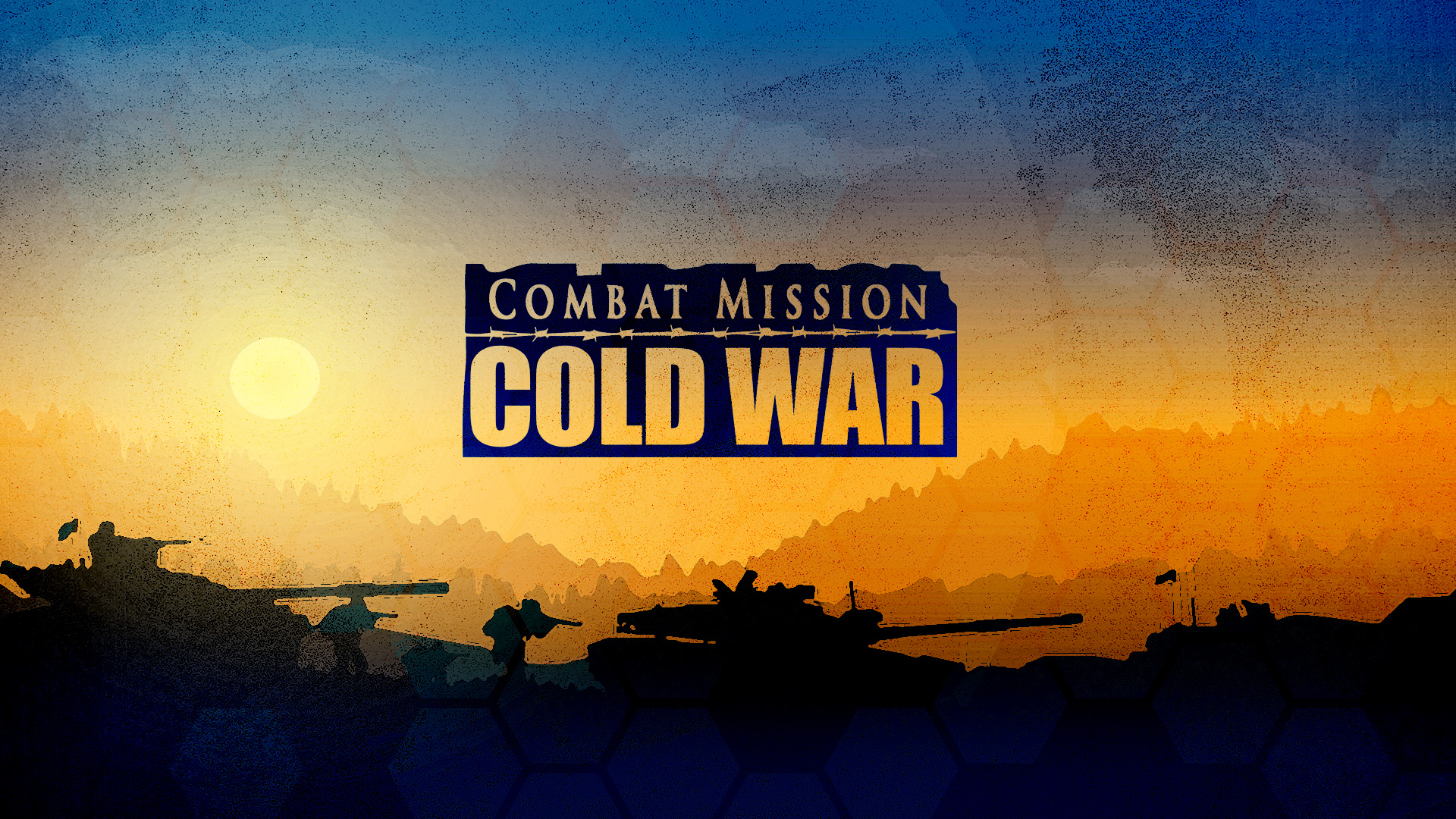 Both the NATO and Soviet Warsaw Pact militaries begin to move away from the industrialized warfare of the early 20th century and towards the modern digital battlefield of today.

Prepare your best tactics and strategies: Cold War is coming soon, and things will be heating up when it arrives