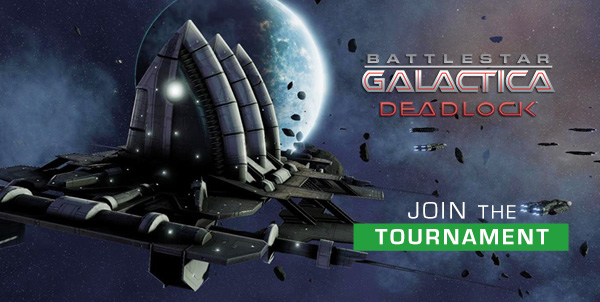 Many of you have been waiting for this: we are announcing the new tournament of Battlestar Galactica Deadlock, the first since the start of Season 2. You can find terms and conditions down below and we hope many of you will sign-up and have fun. So say we all!