User CCIP-subsim is working on a gigantic mod for Armored Brigade, currently focusing mainly on the Chechen Civil War (1994) and the First Chechen War (1994-1996), with a more limited ability to represent the Second Chechen War (1999-200x) as well. 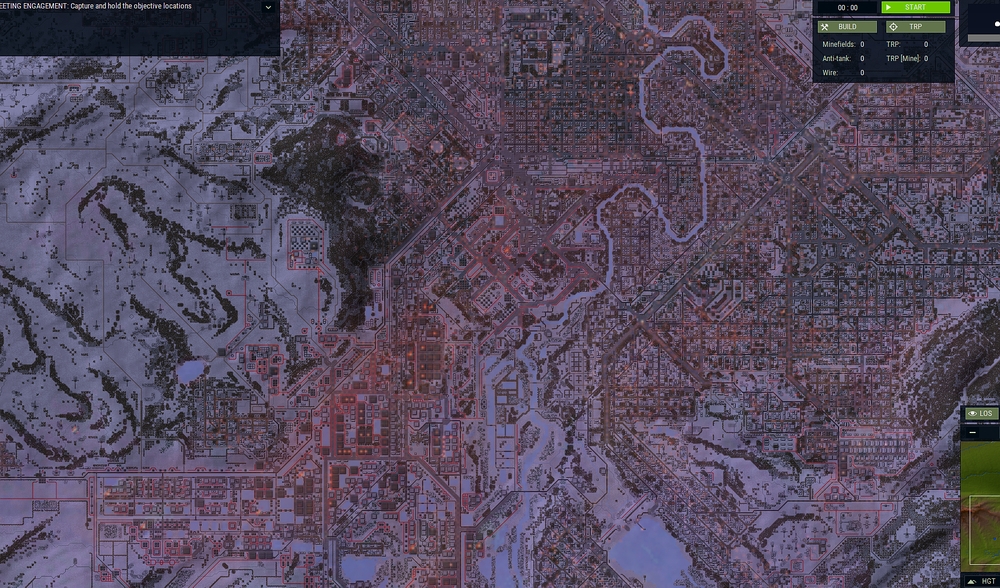 -(new) Ten unique scenarios designed for the mod and Grozny map - focusing specifically on actions of Group North on December 31st 1994 and January 1st 1995 (2 large scenarios, 8 small ones; 6 for the Russian side and 4 for the separatists).

And many, many others! 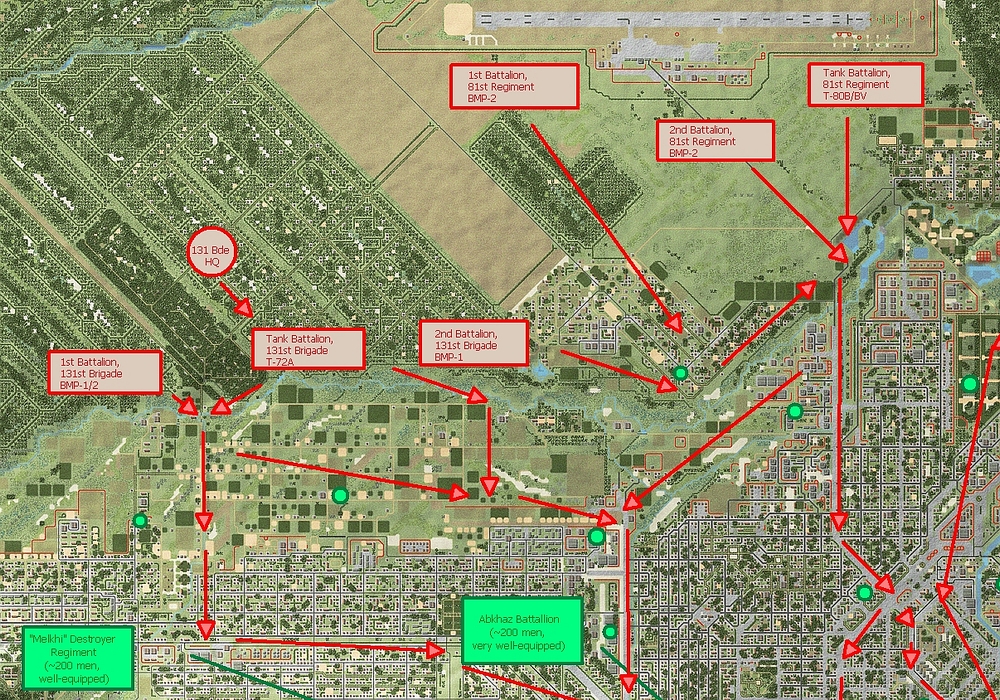 The mod is still a beta but judging by the immense effort put so far, even this earlier version adds tons of material and new content.

Kudos to UCCIP-subsim for this great work!

Read all the instructions here 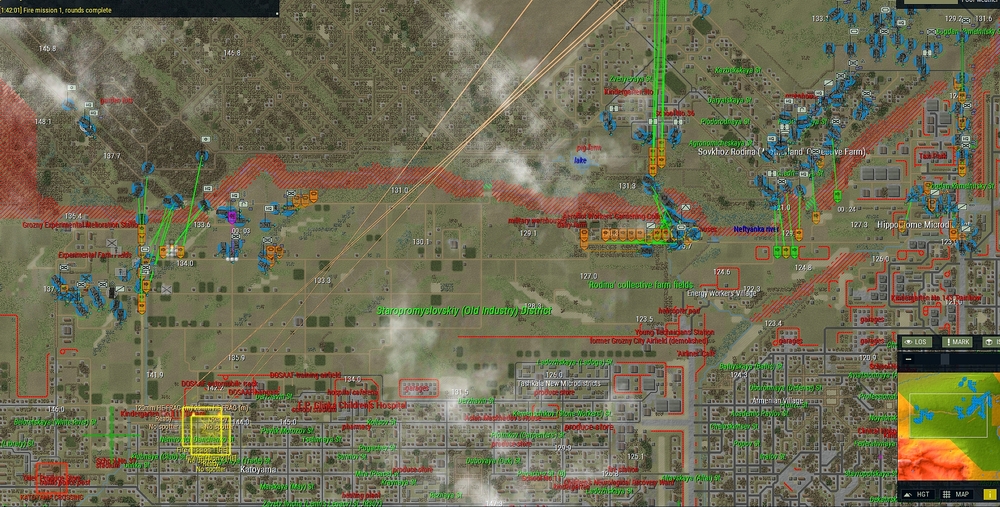 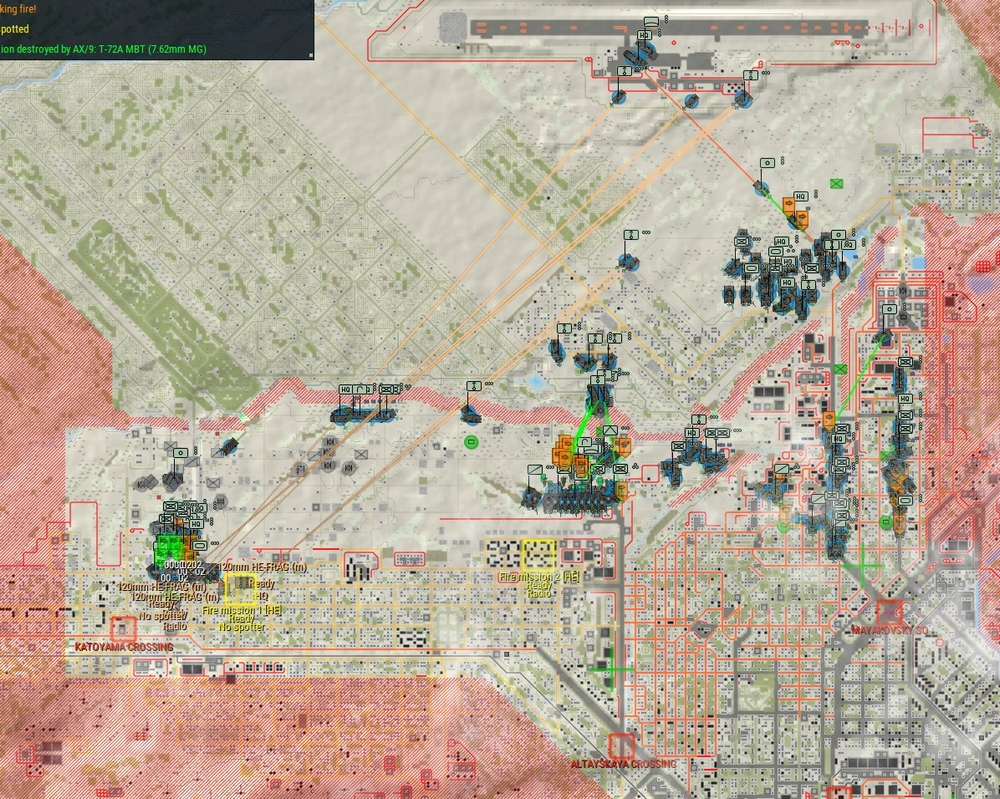 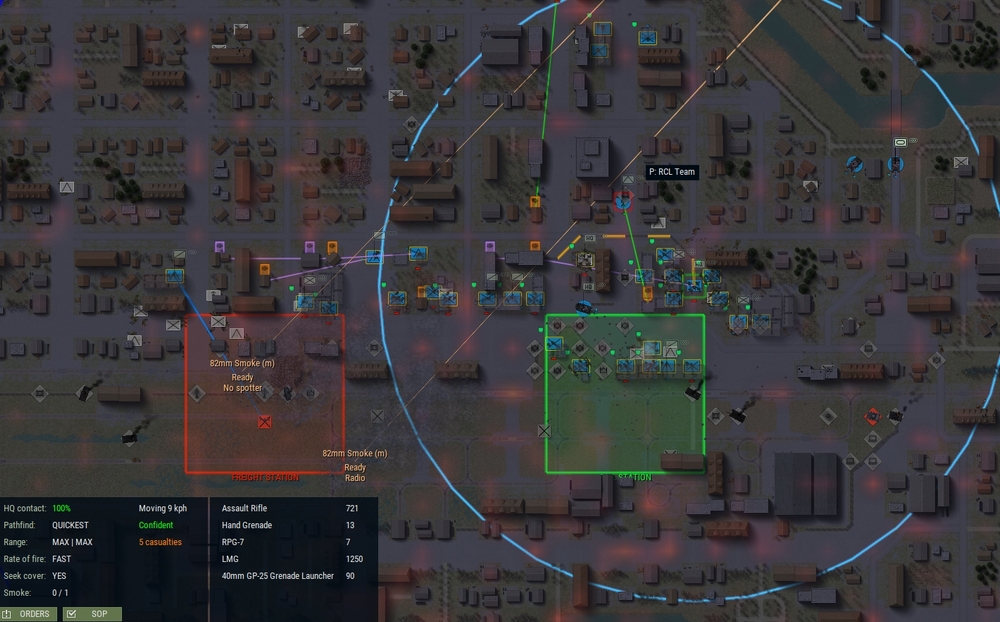 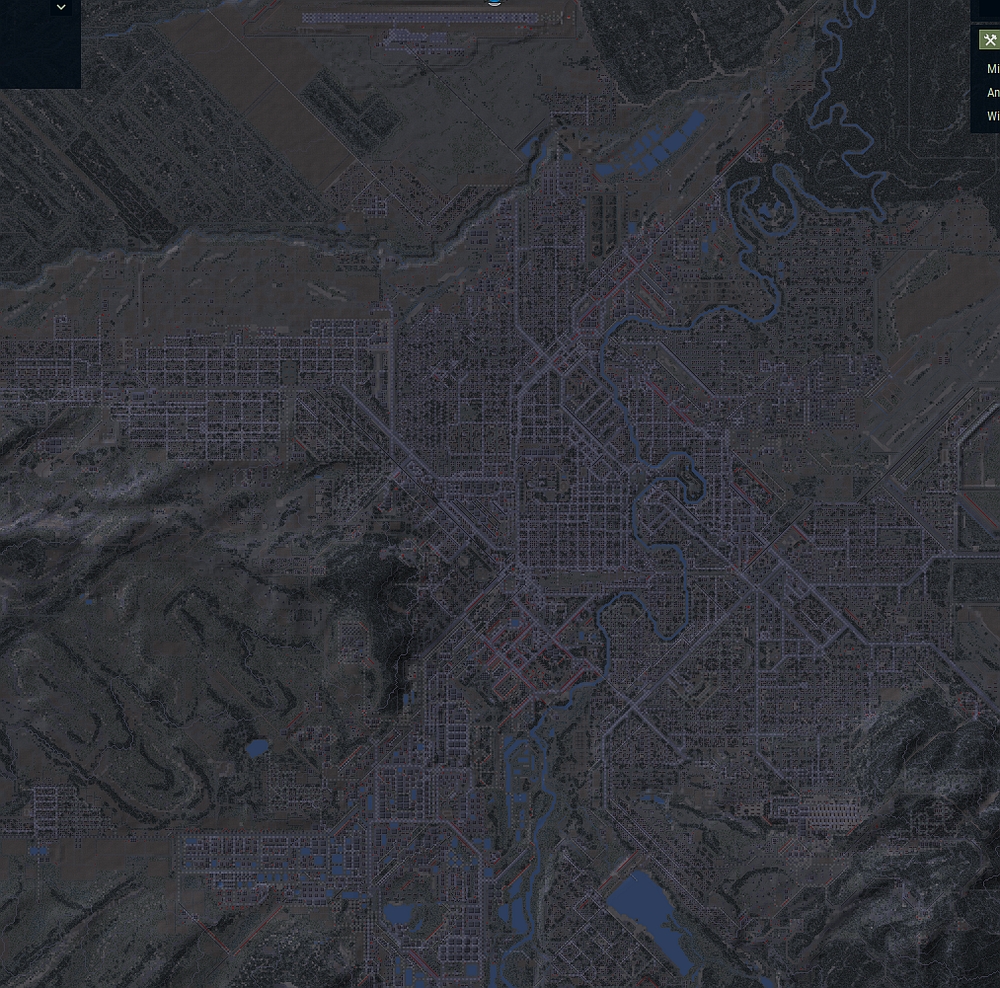