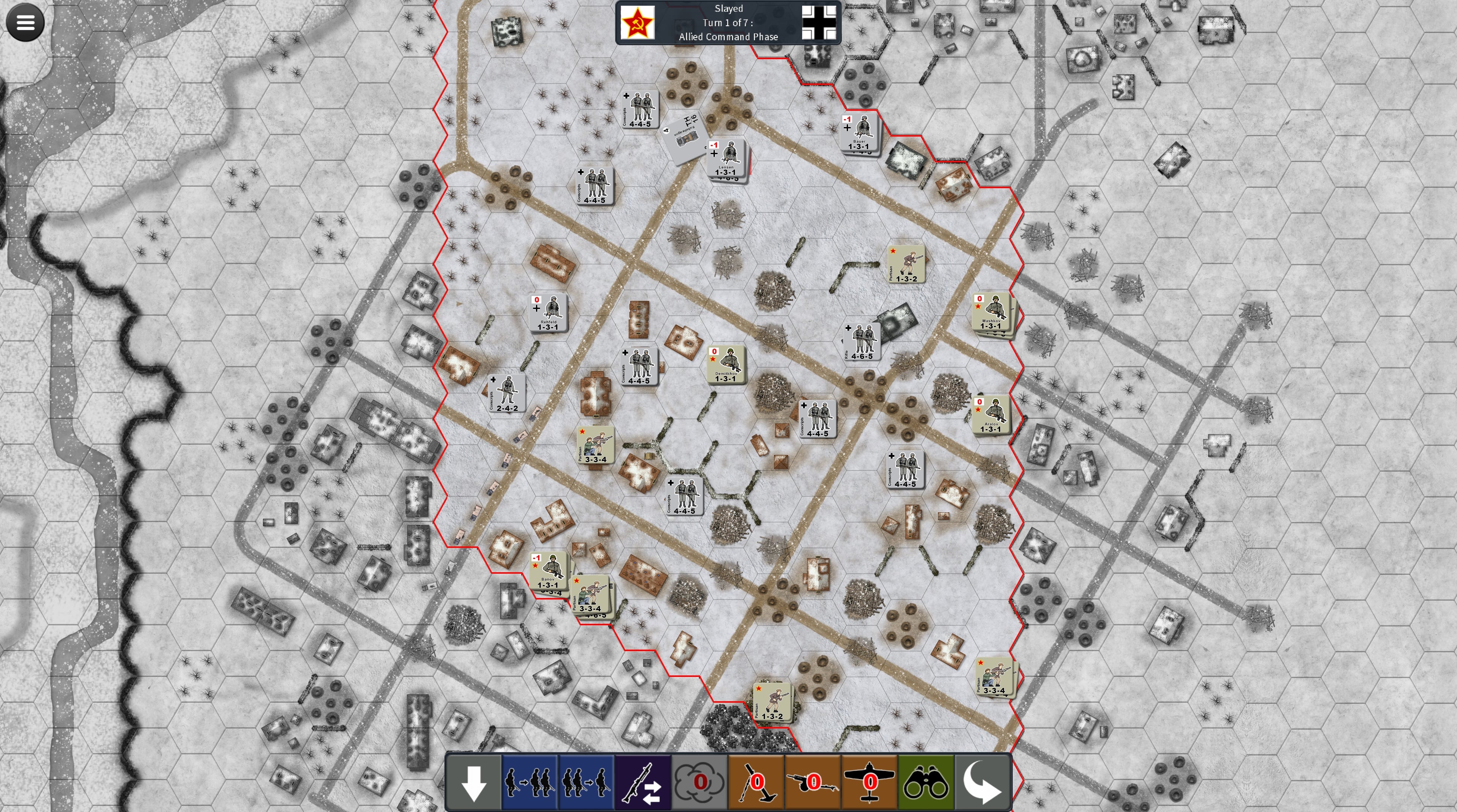 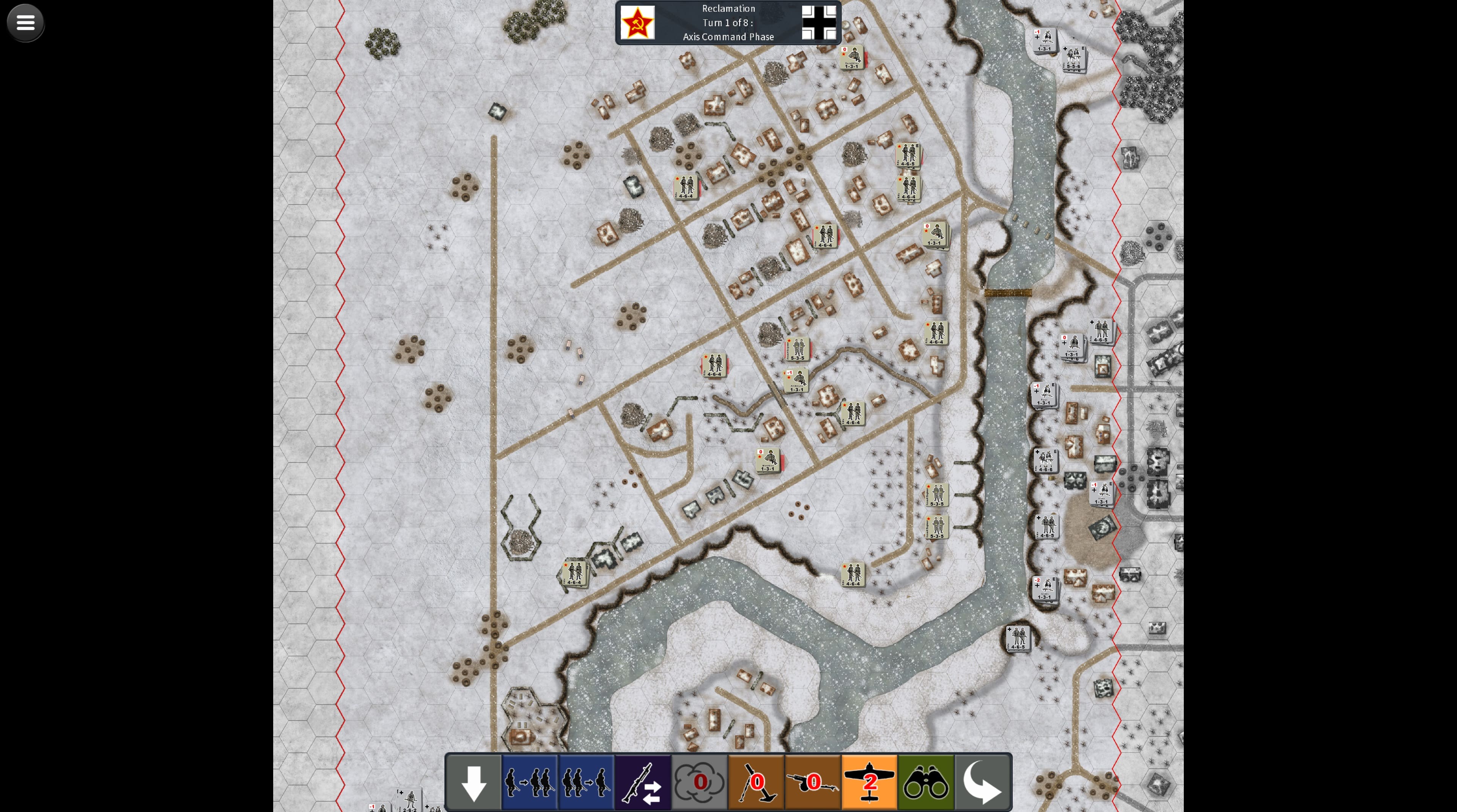 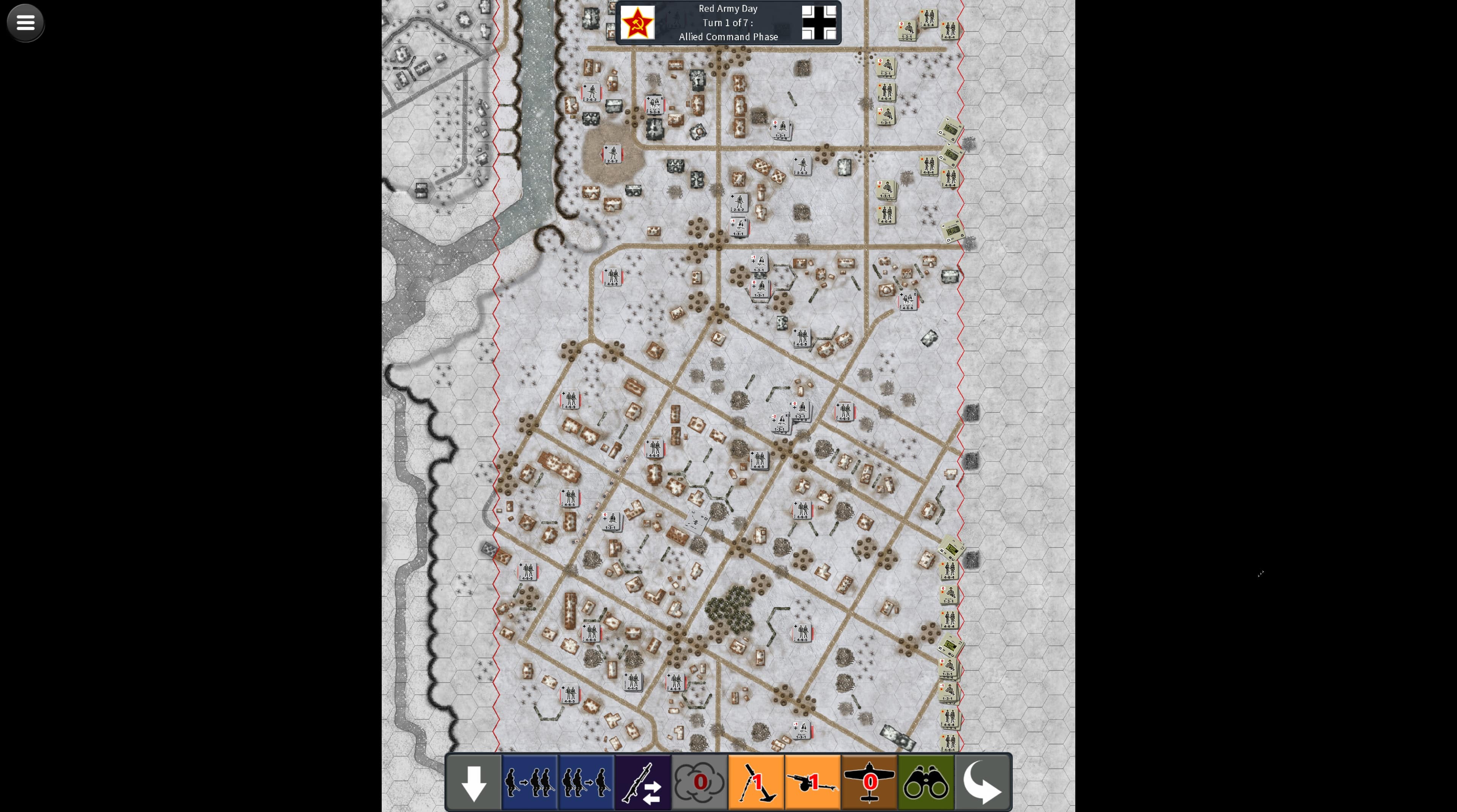 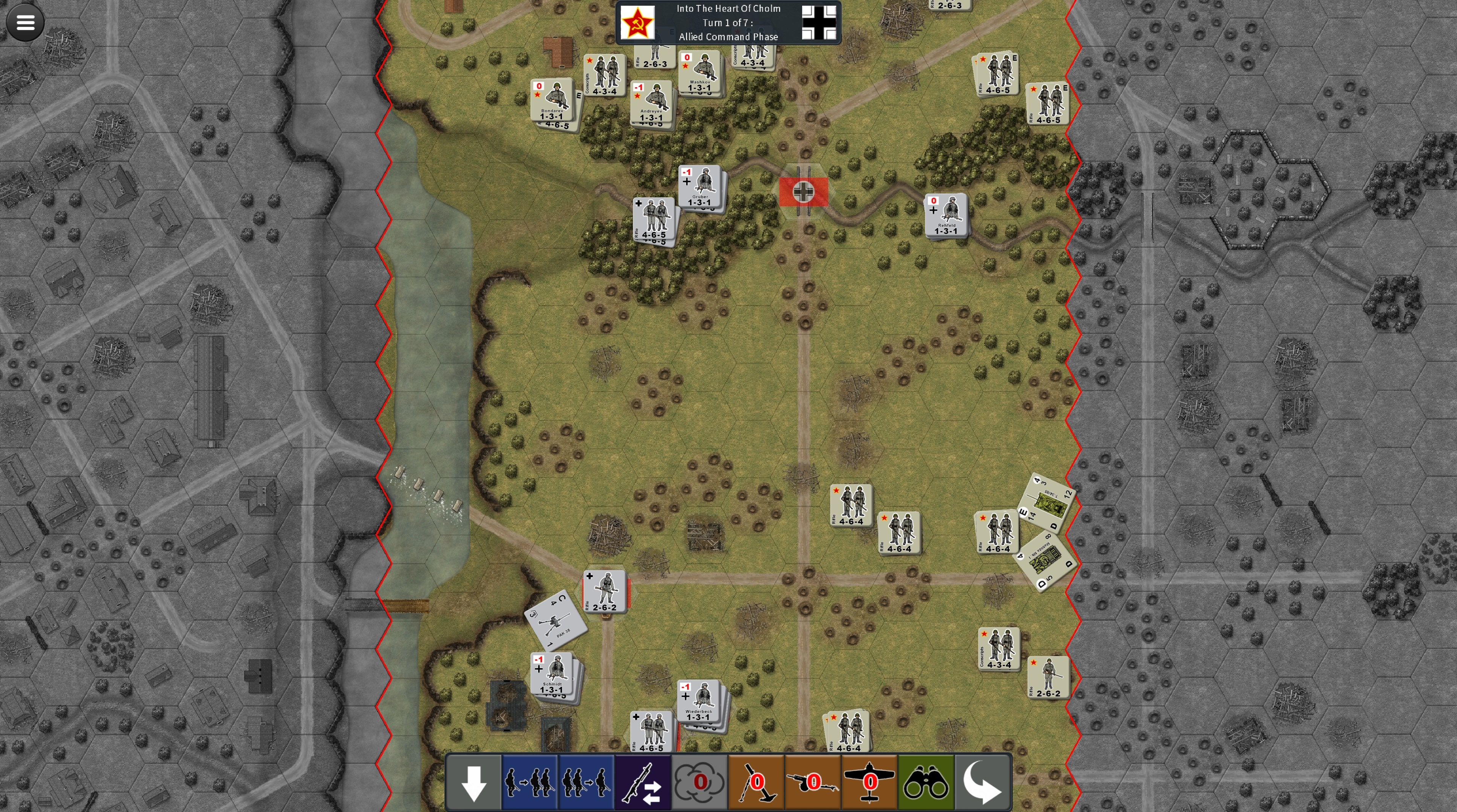 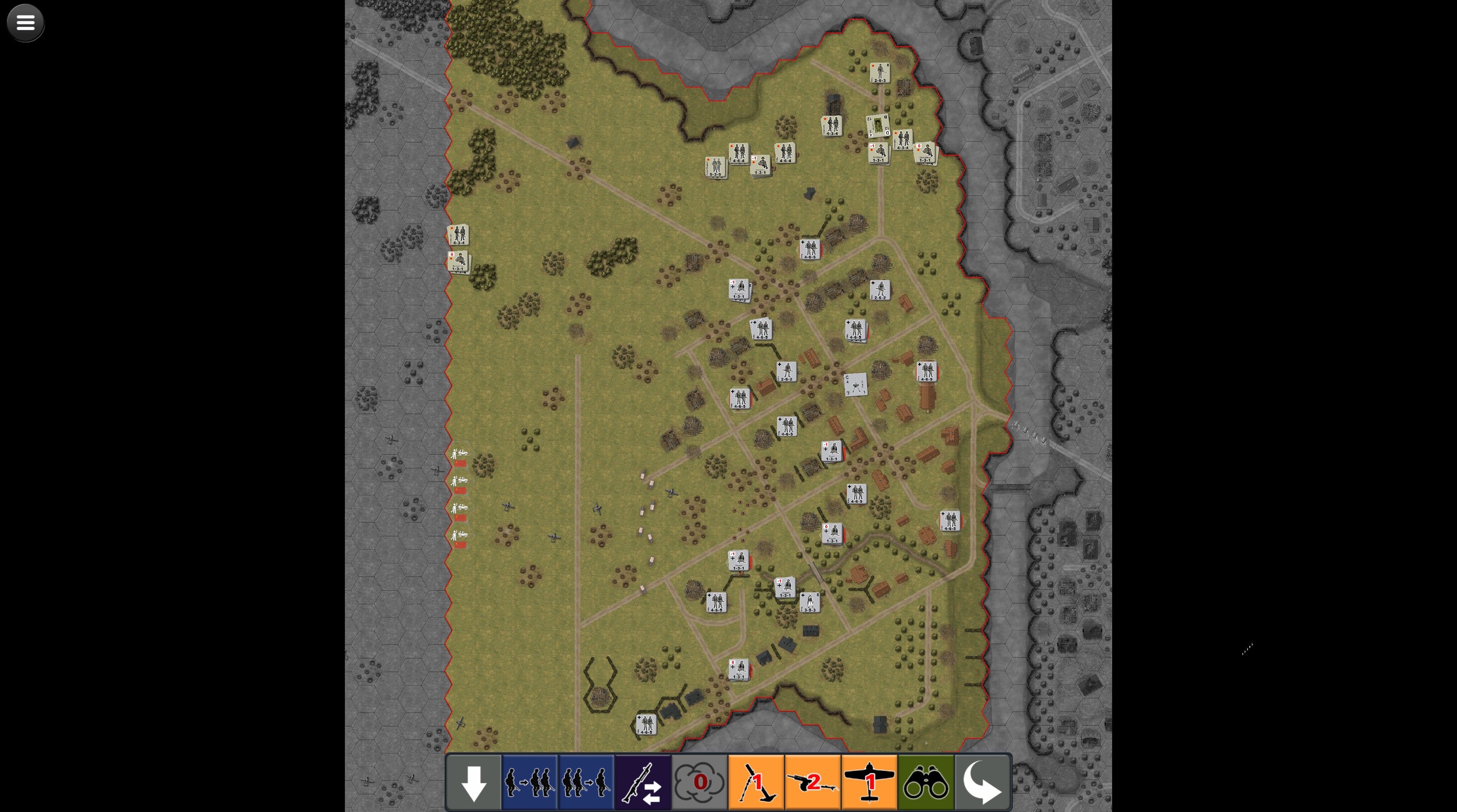 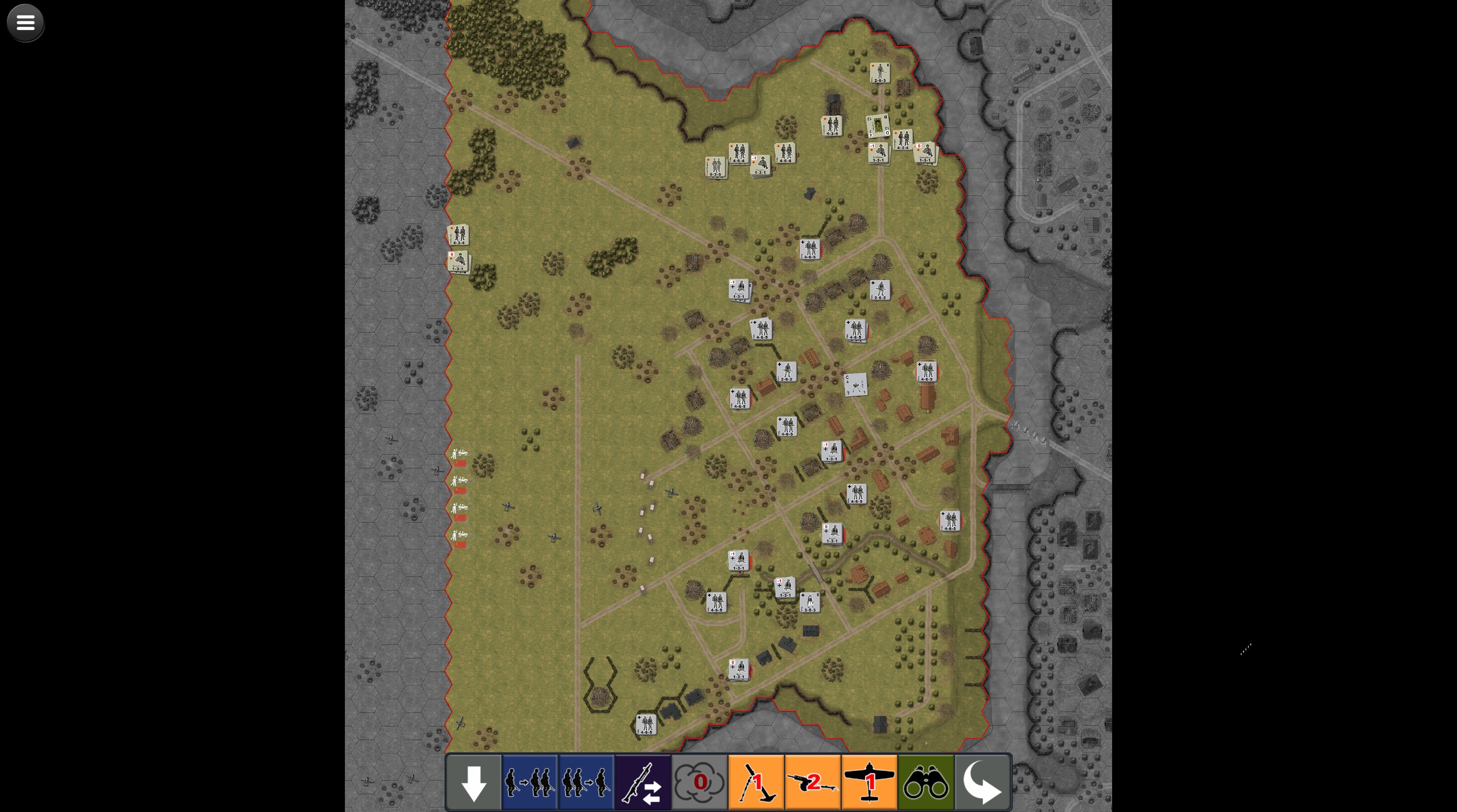 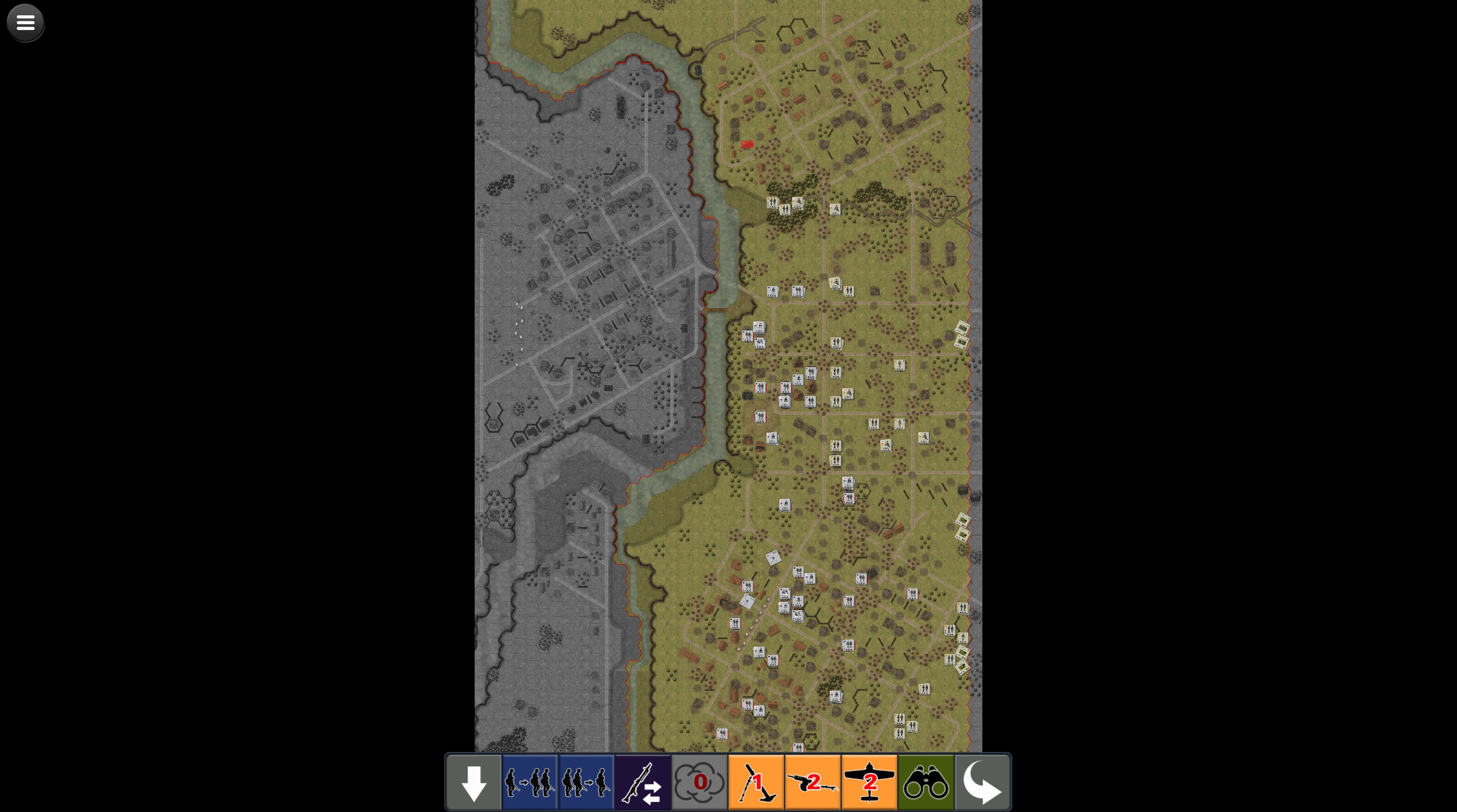 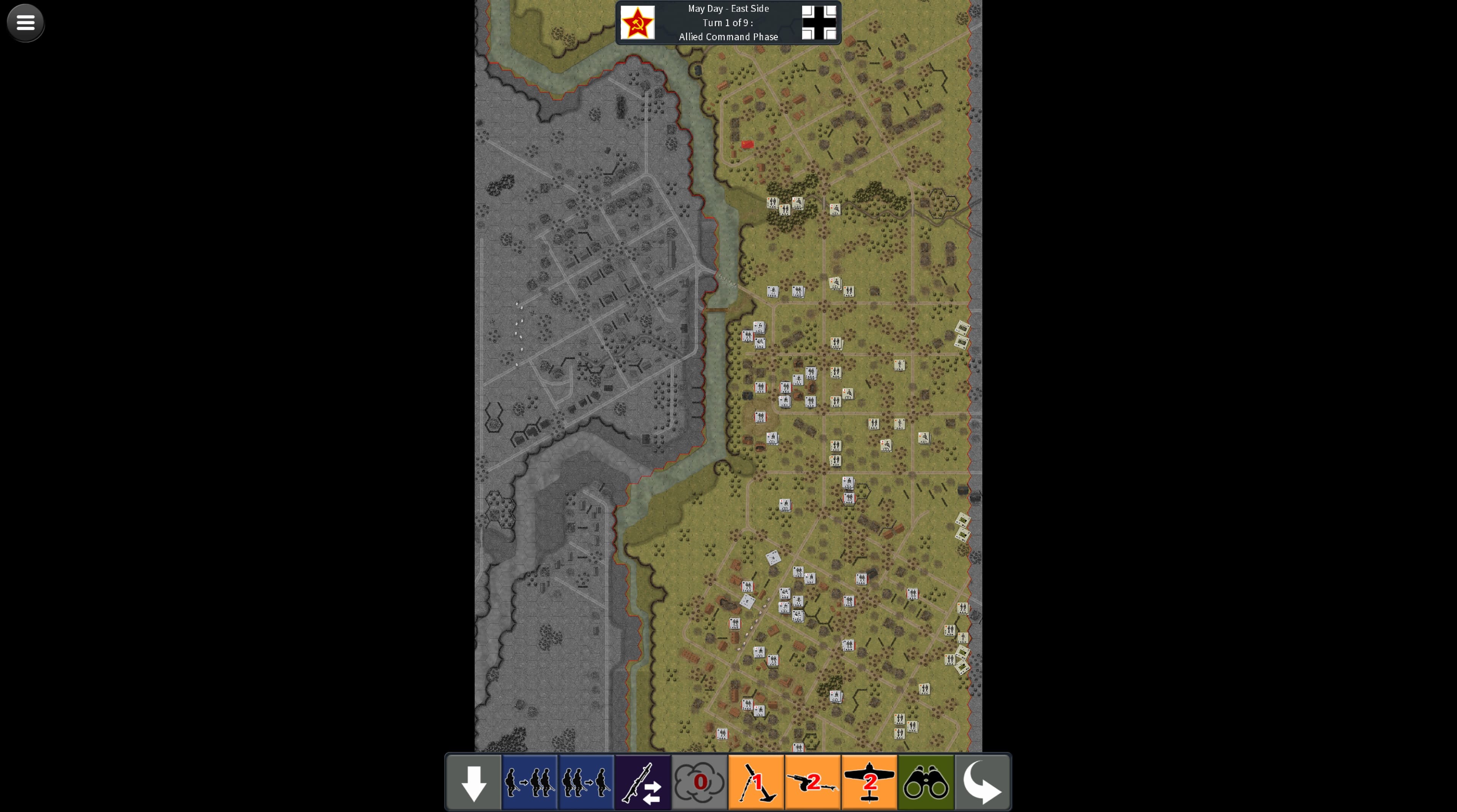 Valor & Victory is a fast-playing, easy to learn World War II squad-level game system. Based on the original Valor & Victory board game, the digital…

The DLC features two huge maps, larger than any released in Valor & Victory so far, and twelve new scenarios: Slayed, Reclamation, From Matilda With Love, Red Army Day, Bieckers Bastion, Into The Heart of Cholm, May Day – West Side, May Day – East Side, Red Ruin Roulette, Foiled For Flanking Fire, Successful Second Time Around, Regained in a Day.