Valor & Victory is a fast-playing, easy to learn World War II squad-level game system. Based on the original Valor & Victory board game, the digital edition provides you with an accessible and deep challenge, developed for classic tabletop game lovers. 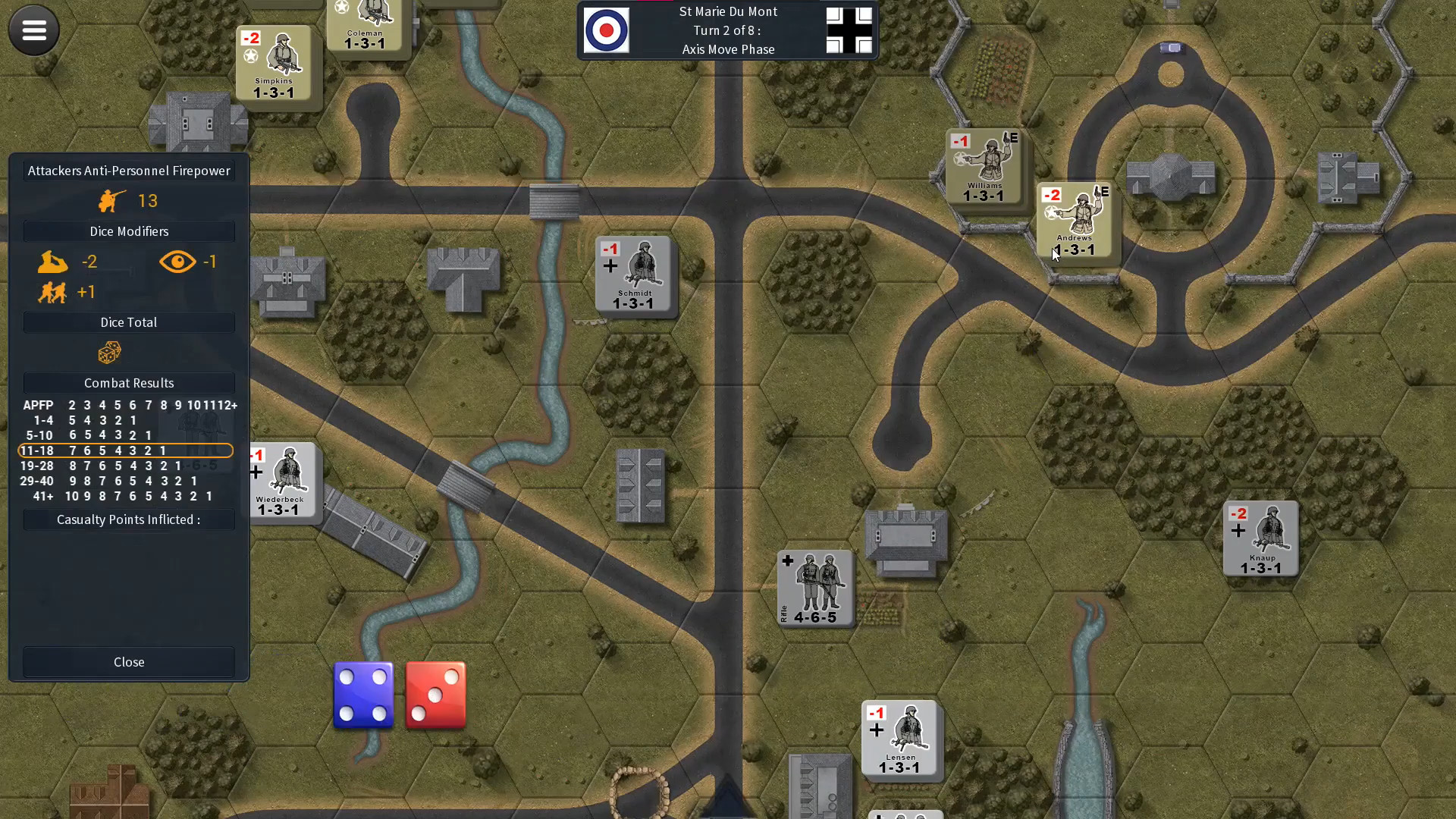 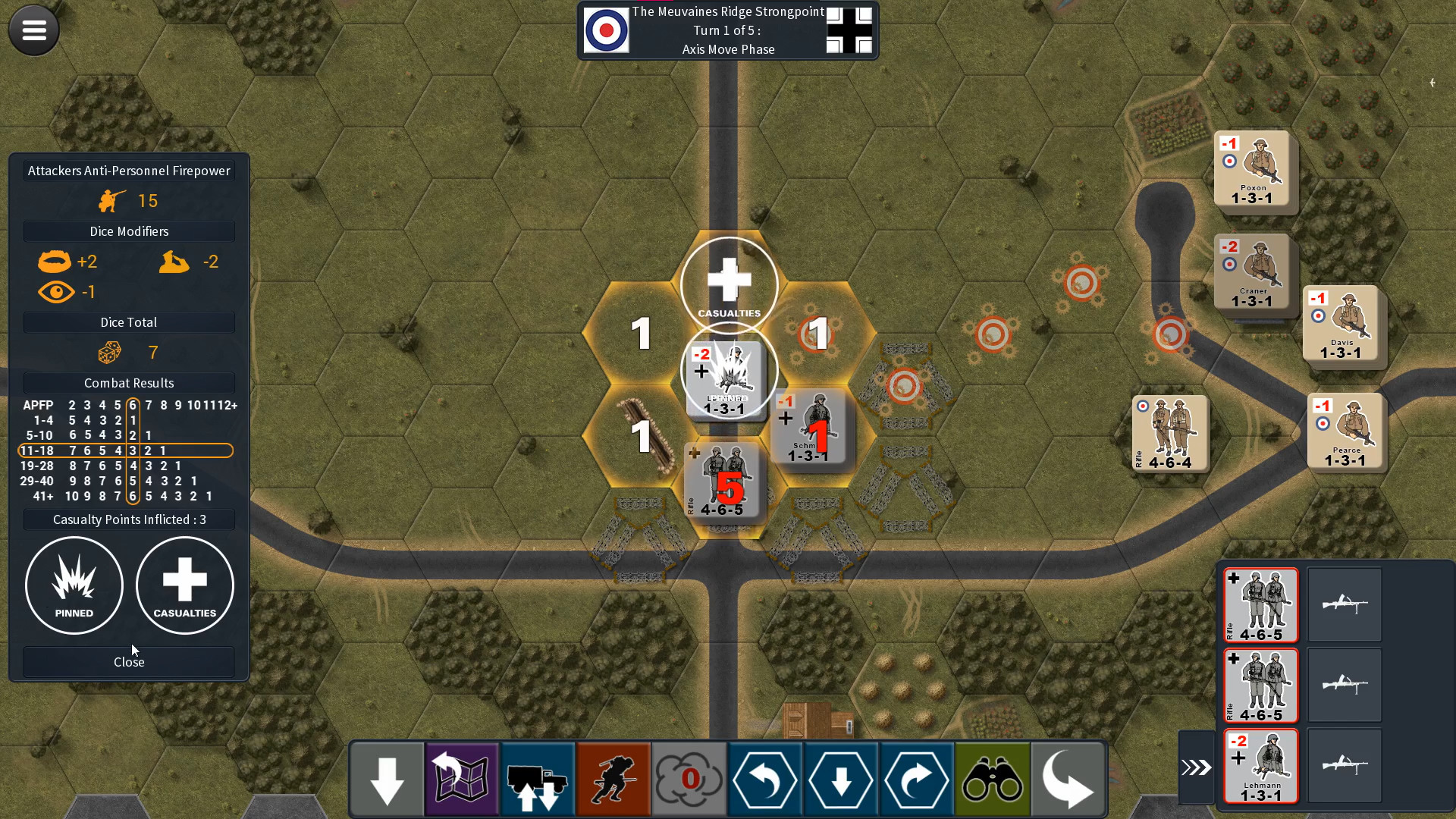 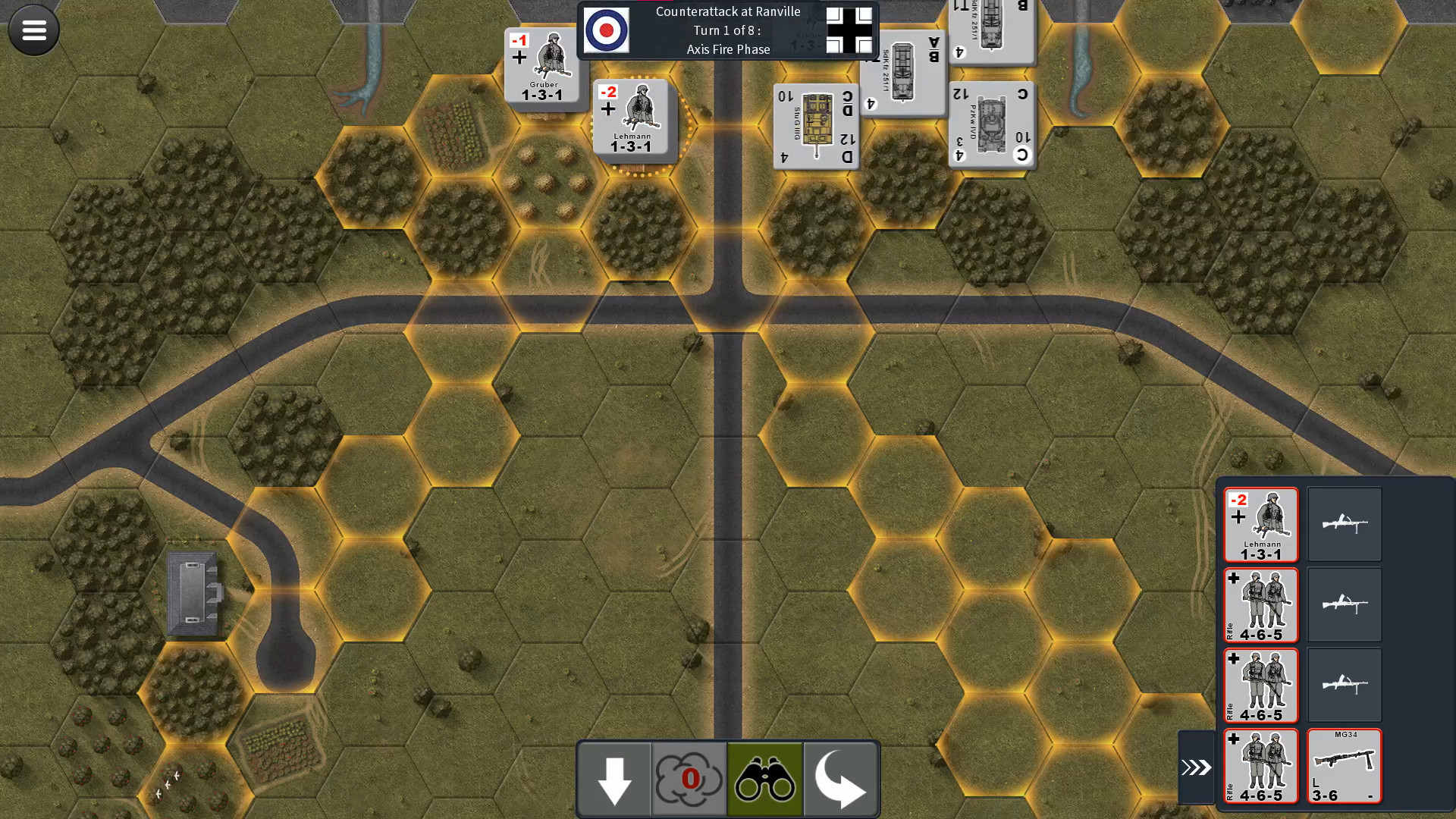 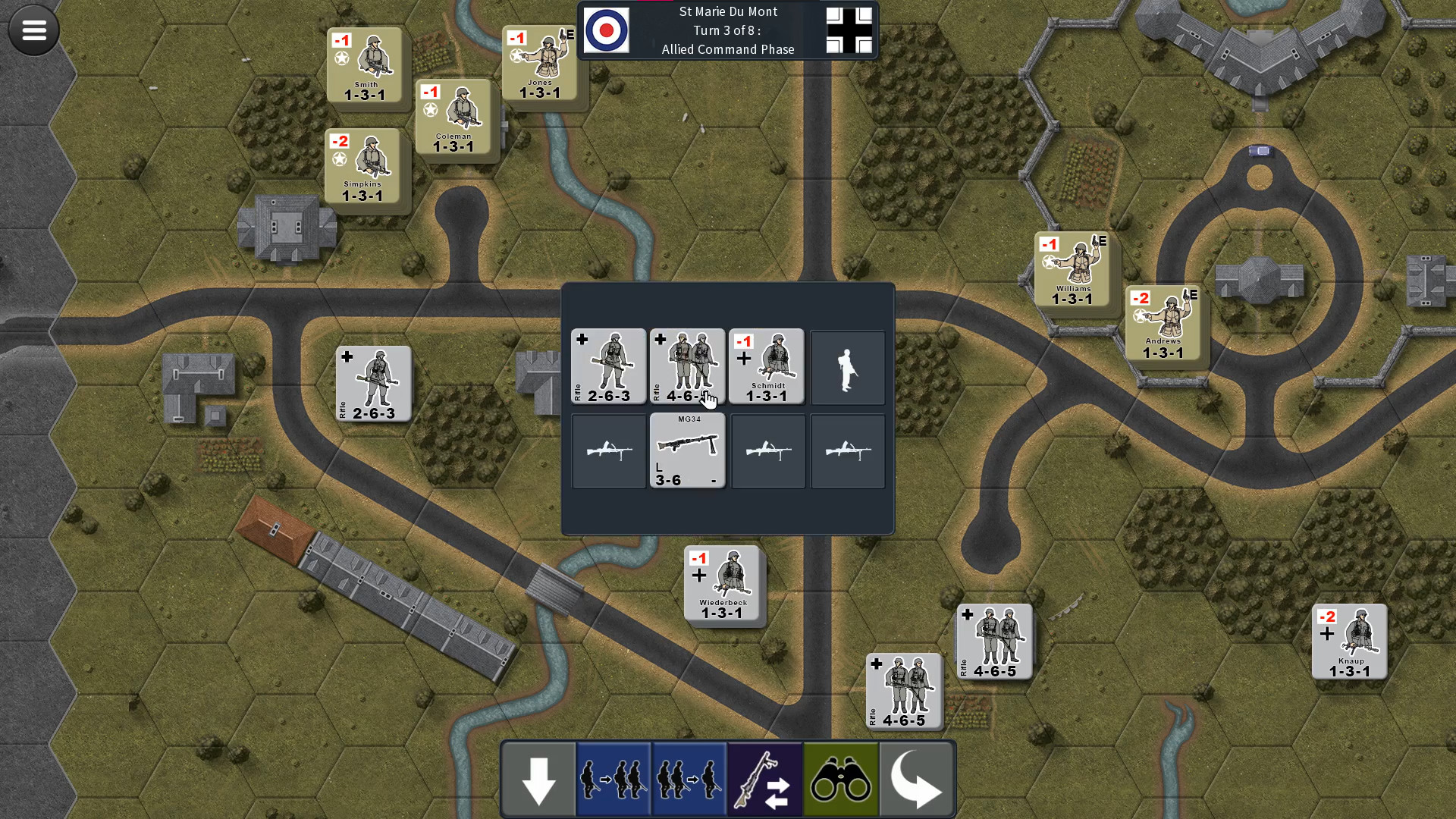 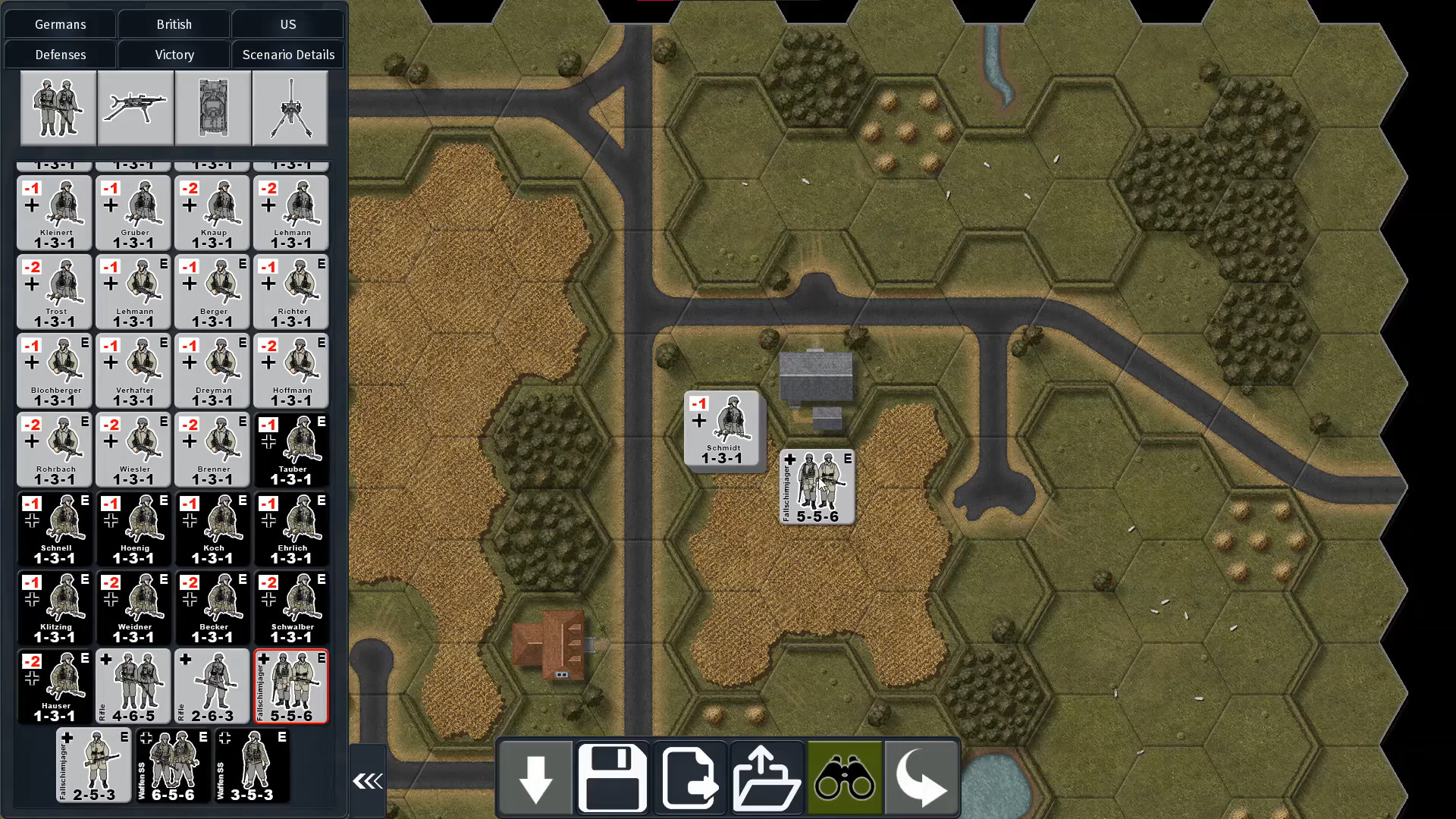 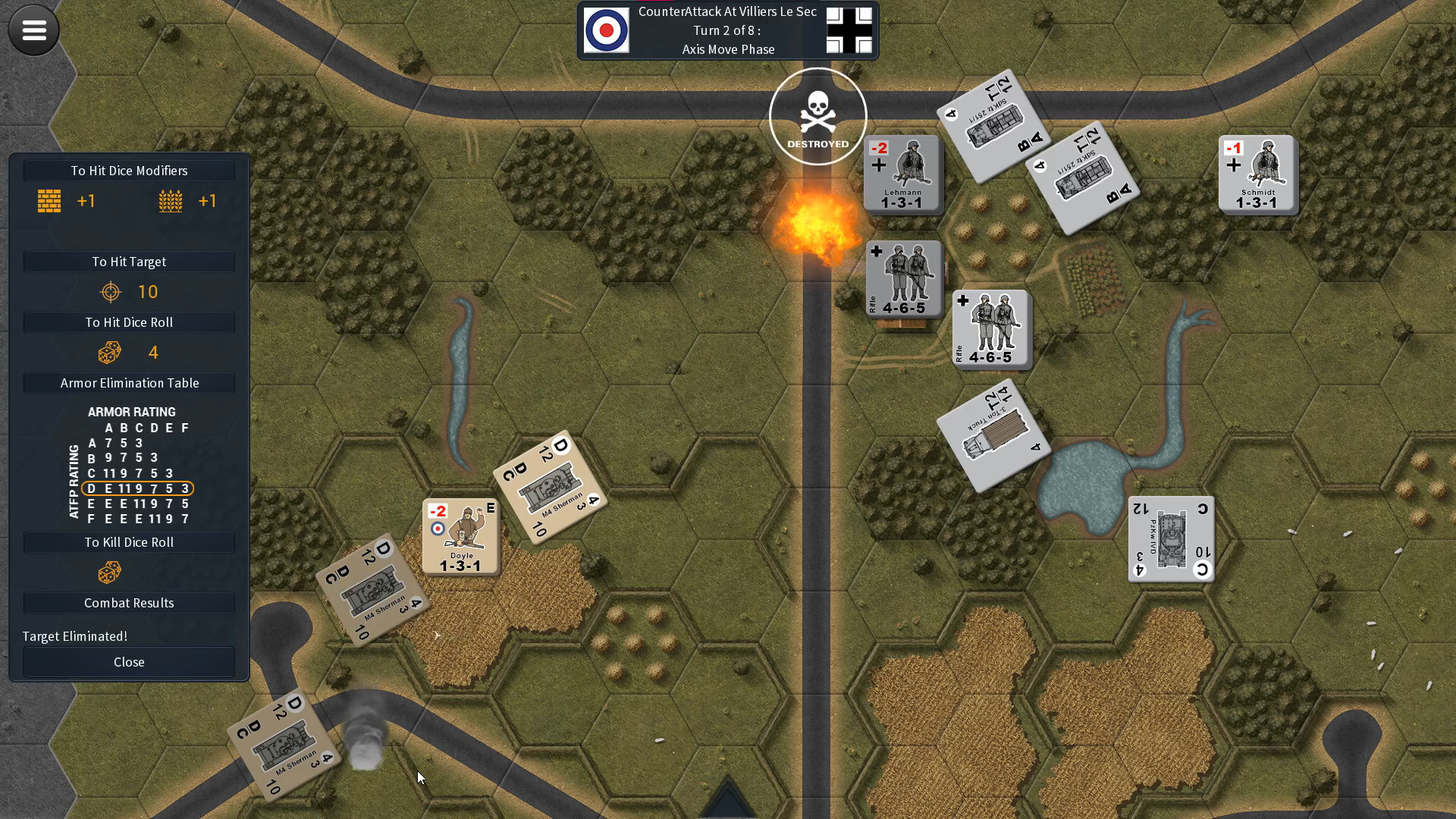 Shield of Cholm is the second DLC for Valor & Victory. Cholm’s emergence onto the stage of historical events of World War II came about as a result of…

The first DLC for Valor & Victory is set during the Battle of Stalingrad and covers a wide range of settings and locations. It also introduces a… 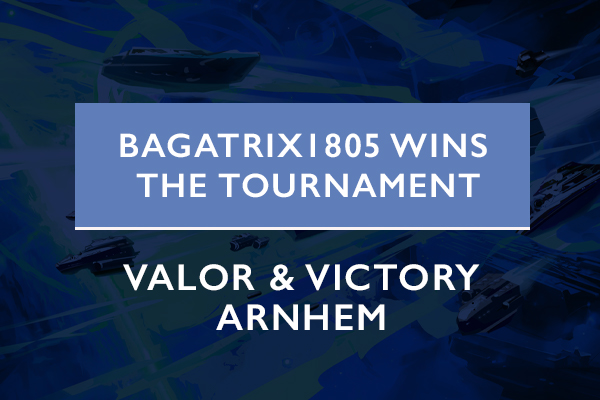 Valor & Victory is a fast-playing, easy to learn World War II squad-level game system. Based on the original Valor & Victory board game, the digital edition provides you with an accessible and deep challenge, developed for classic tabletop game lovers.

With 19 scenarios based around real events shortly after the Normandy Landings in 1944, the game challenges you to achieve different objectives: eliminate the enemy, capture objectives, or exit certain units off the map. And with the new random scenario generator, mission setups and objectives can be endless.

Additional DLC's are also available allowing for new armies and battles to be played, including the battle for Stalingrad, with other DLC's being continuously released.

Just like the original board game, each turn is divided into phases:

You will roll the dice to determine the combat results, but your luck is in your hands: wise use of terrain, covers, leaders, hindrance and many more modifiers will greatly improve your chances of success.

You also have the ability to customise your missions by altering the difficulty level, the number of game turns, or choosing whether Fog of War is on or not.

Valor & Victory comes with full multiplayer support: challenge your friends in 1v1 multiplayer matches over PBEM and hotseat. If you’re looking to test your skills, sign up for official tournaments and climb the leaderboard as well.

An extremely intuitive built-in scenario editor allows you to build and play your own scenarios either against the AI or against your friends. Pick a map, set the objective, choose the factions, place units and defenses where you prefer. Add details and customize your rules: decide the number of turns, the weather conditions, and the starting team. The scenario editor gives you all the tools to create custom, unlimited different challenges. Steam Workshop functionality allows you to share your creations or to upload other players missions they have created.