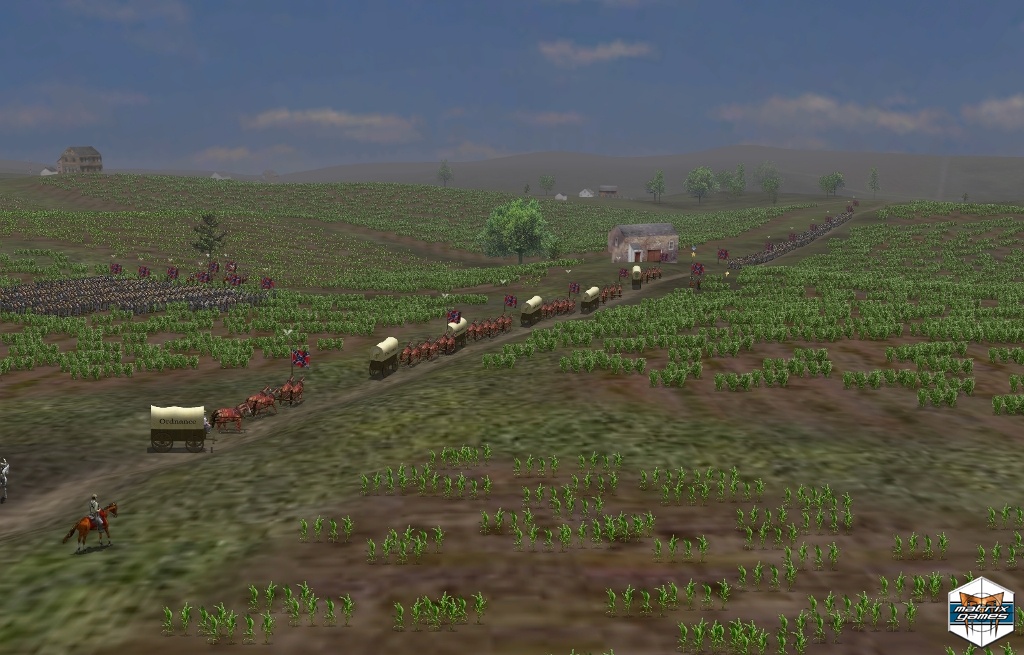 Pipe Creek is an expansion for Scourge of War, the definitive American Civil War grand tactical wargame of this generation. Scourge of War captures the tactical challenges that faced the real Union and Confederate commanders more than 130 years ago. 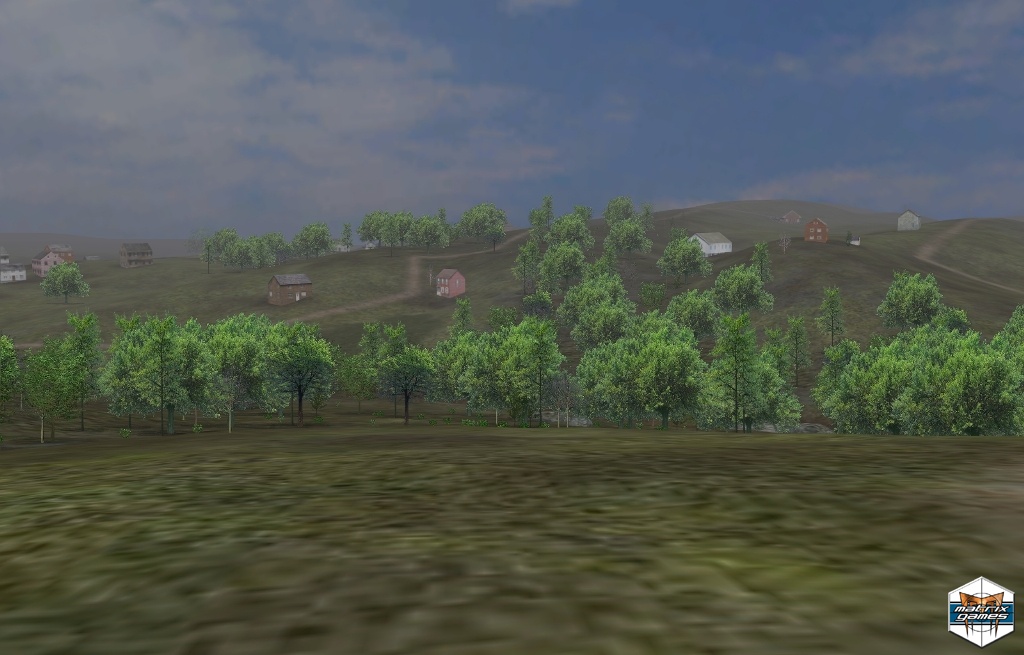 Scourge of War is the definitive American Civil War grand tactical wargame of this generation. Scourge of War: Pipe Creek is the first major battle expansion for Scourge of War: Gettysburg. Players will be able to command Union and Confederate forces in a what-if scenario during July of 1863 in northern Maryland.

With impressive 3D graphics, an award-winning AI, pausable real-time play, historical battlefield terrain and orders of battle down to the regiment and battery level, Scourge of War captures the tactical challenges that faced the real Union and Confederate commanders more than 130 years ago.

The Pipe Creek Line was a selected battle position for the Union’s Army of the Potomac as part of a circular assignment of the army’s corps. Historically, this plan was superseded by the Battle of Gettysburg, but now players will be able to experience what would have happened if the Pipe Creek Line plan was executed.

First Expansion for Scourge of War: Gettysburg Covers a hypothetical alternate Gettysburg Campaign history that results in a battle on the Pipe Creek line

Three new multiplayer scenarios, one for each map

Multiplayer online combat in several modes, including: standard opposite sides, cooperative play versus the AI, and play embedded within historical battle scenarios

Extensively researched historical order of battle Random play mode to generate battles of brigade, division, or corps size on any of the included maps