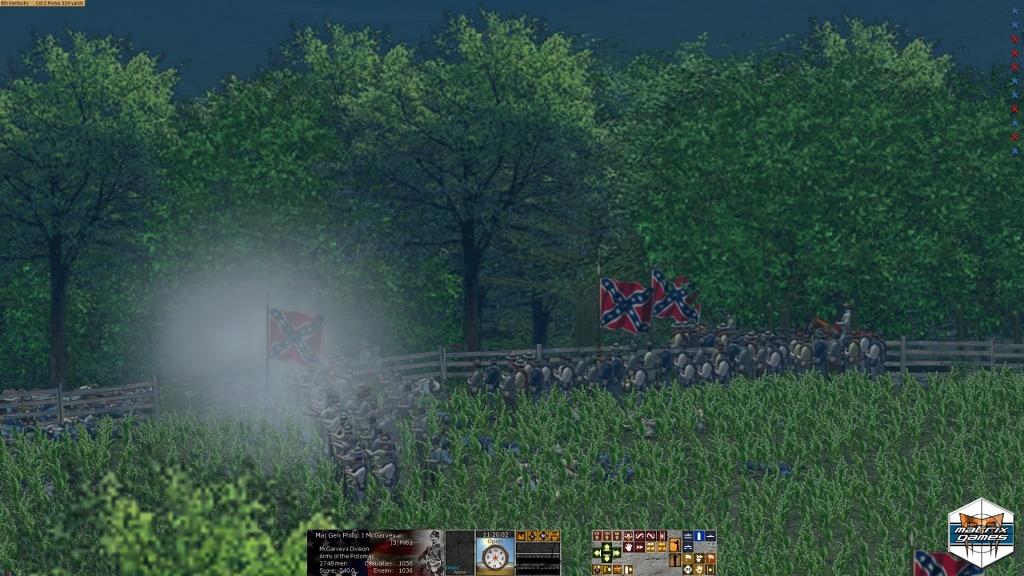 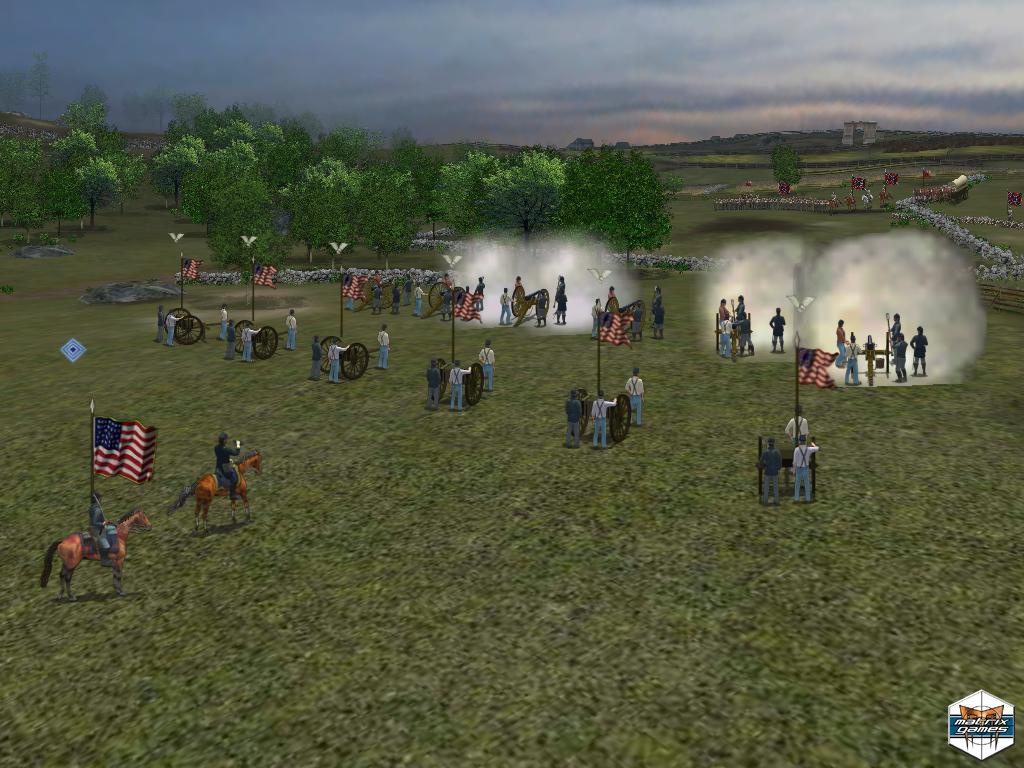 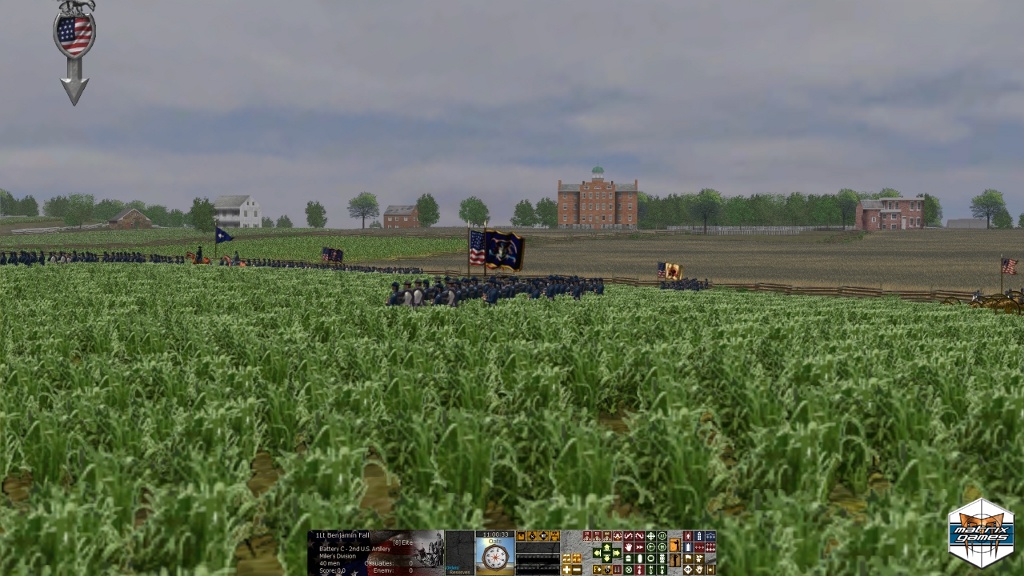 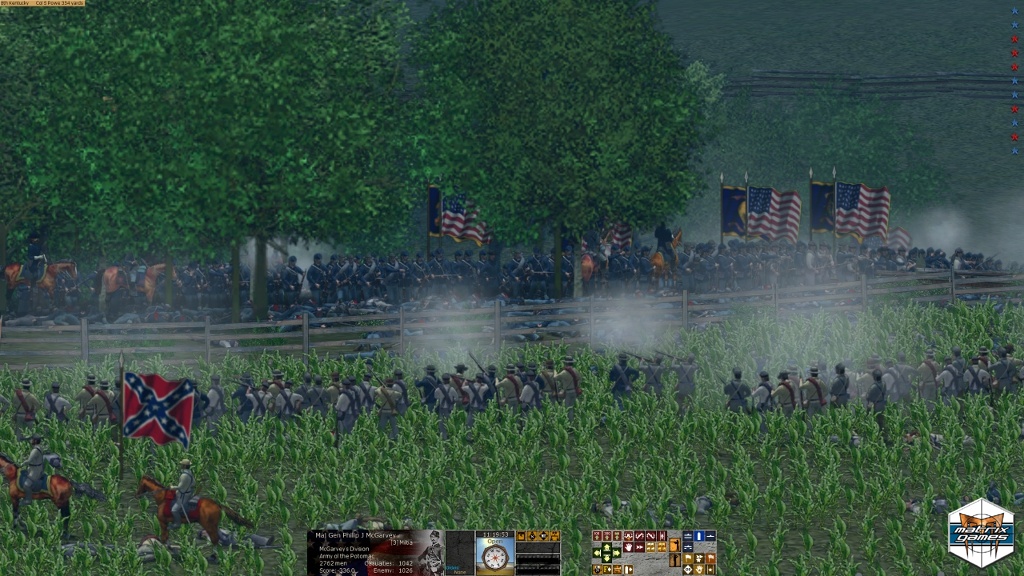 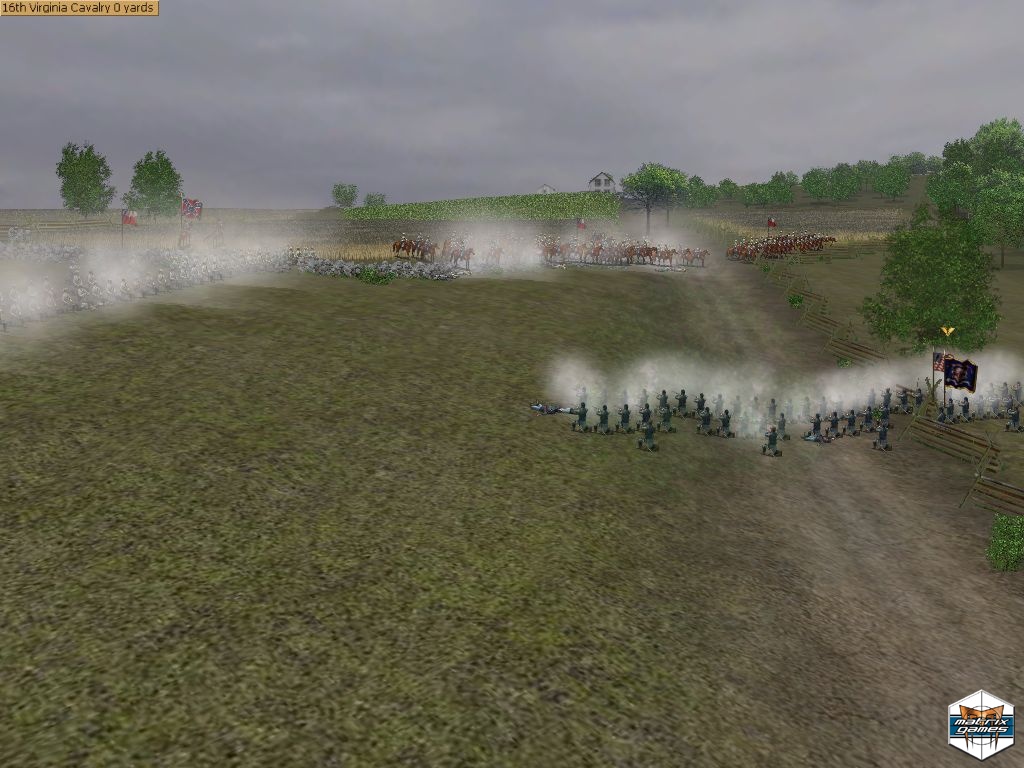 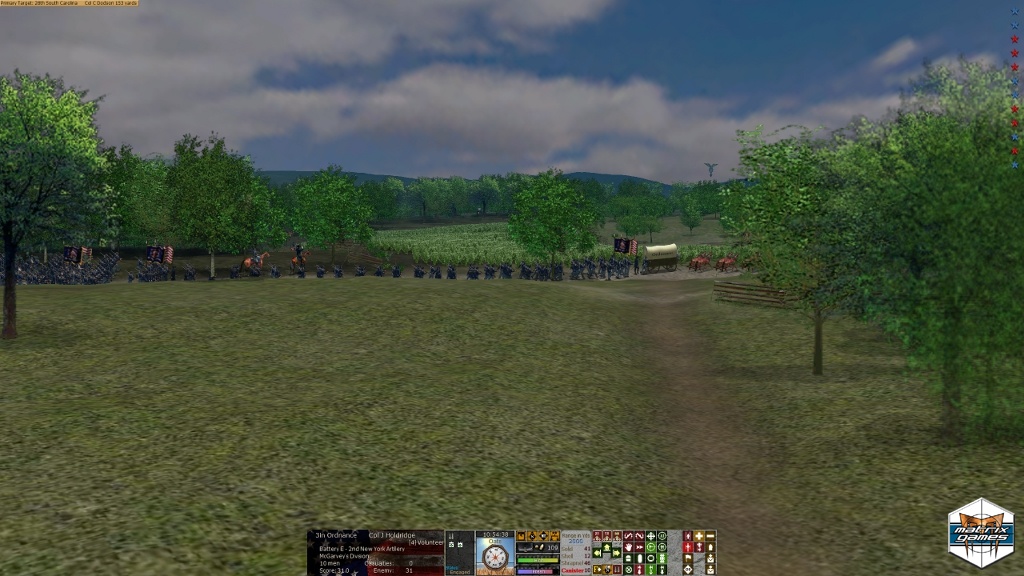 Antietam is an expansion for Scourge of War, the definitive American Civil War grand tactical wargame of this generation. Scourge of War captures the…

Pipe Creek is an expansion for Scourge of War, the definitive American Civil War grand tactical wargame of this generation. Scourge of War captures…

In Scourge of War: Gettysburg, players will be able to take command of Union or Confederate forces in a rendezvous with history at the town of Gettysburg in July of 1863. Every engagement at Gettysburg has been meticulously researched and recreated, along with multiple “what if” scenarios to keep players on their toes. Featuring incredibly detailed battlefields created from four high-resolution maps with authentic and historic weather and battles, players will be able to experience history right on their computers.

Take Charge of some of the premier Generals that shaped America. See if your strategy can hand Lee the victory that was pulled from his grasp. Can you as Longstreet take out the Union left flank? Or will you stand as Chamberlain on Little Round Top and order “FIX BAYONETS!” Do you have what it takes to prove that Pickett's Charge could have resulted in anything besides the mass slaughter of Longstreet's Corps? Can you do better than history or have all the great Generals passed away with that bygone era?

Covers the Battle of Gettysburg

Each weapon of every regiment painstakingly researched and implemented 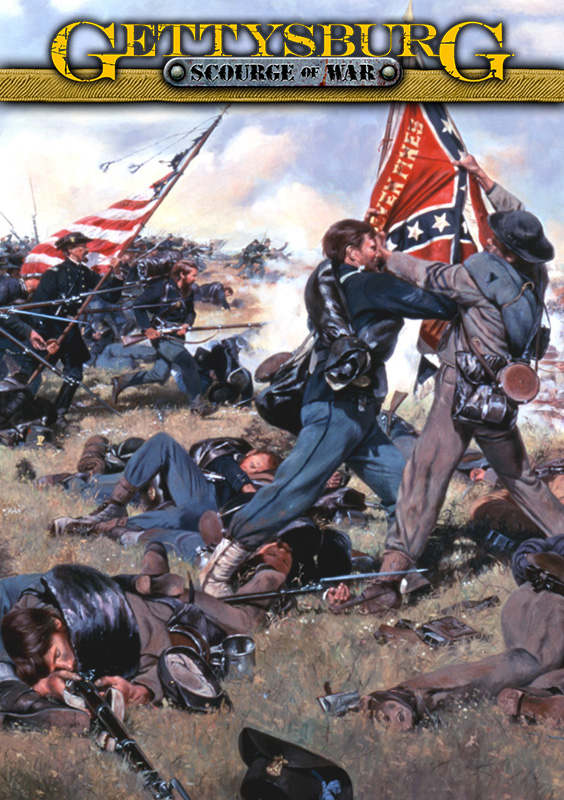