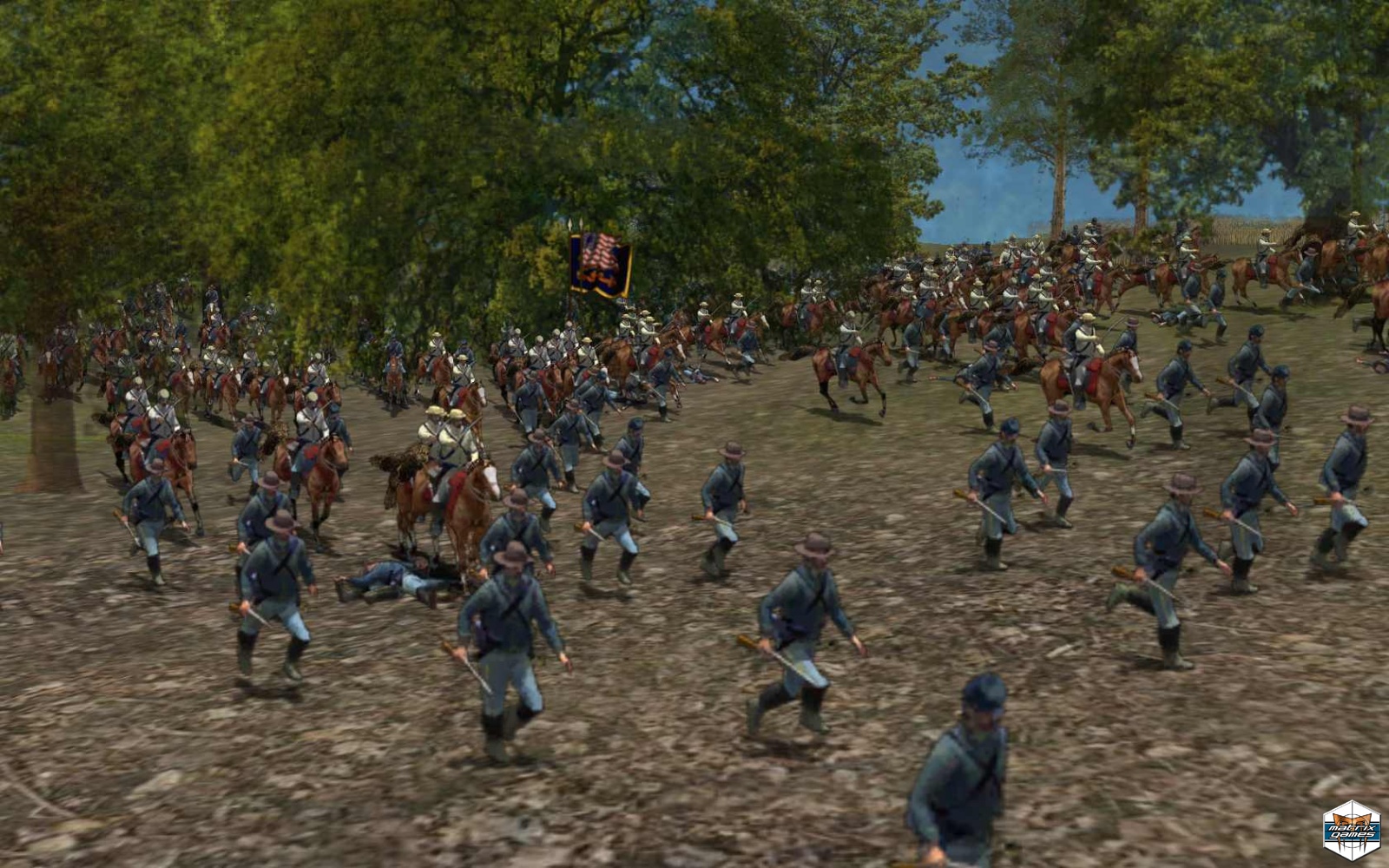 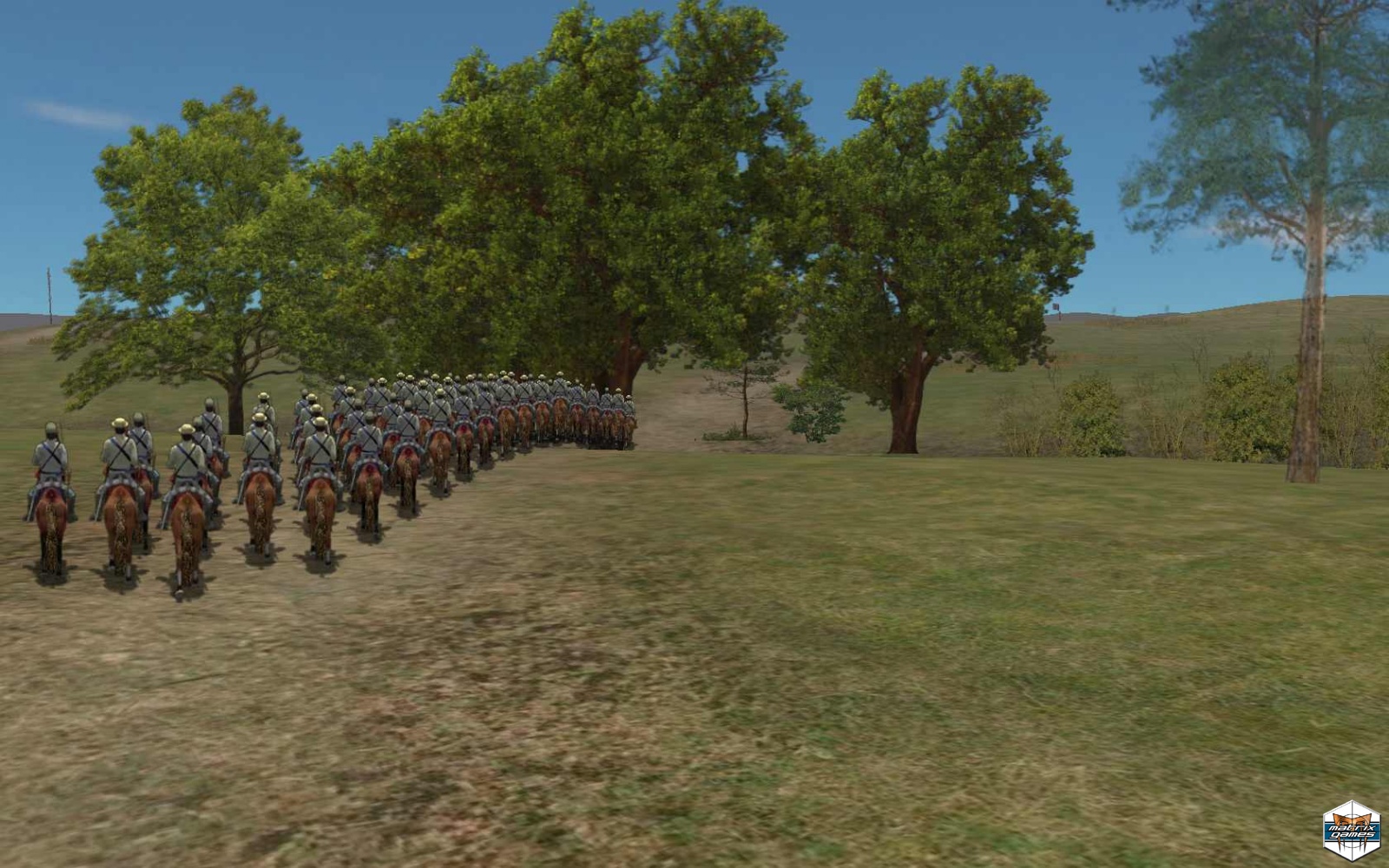 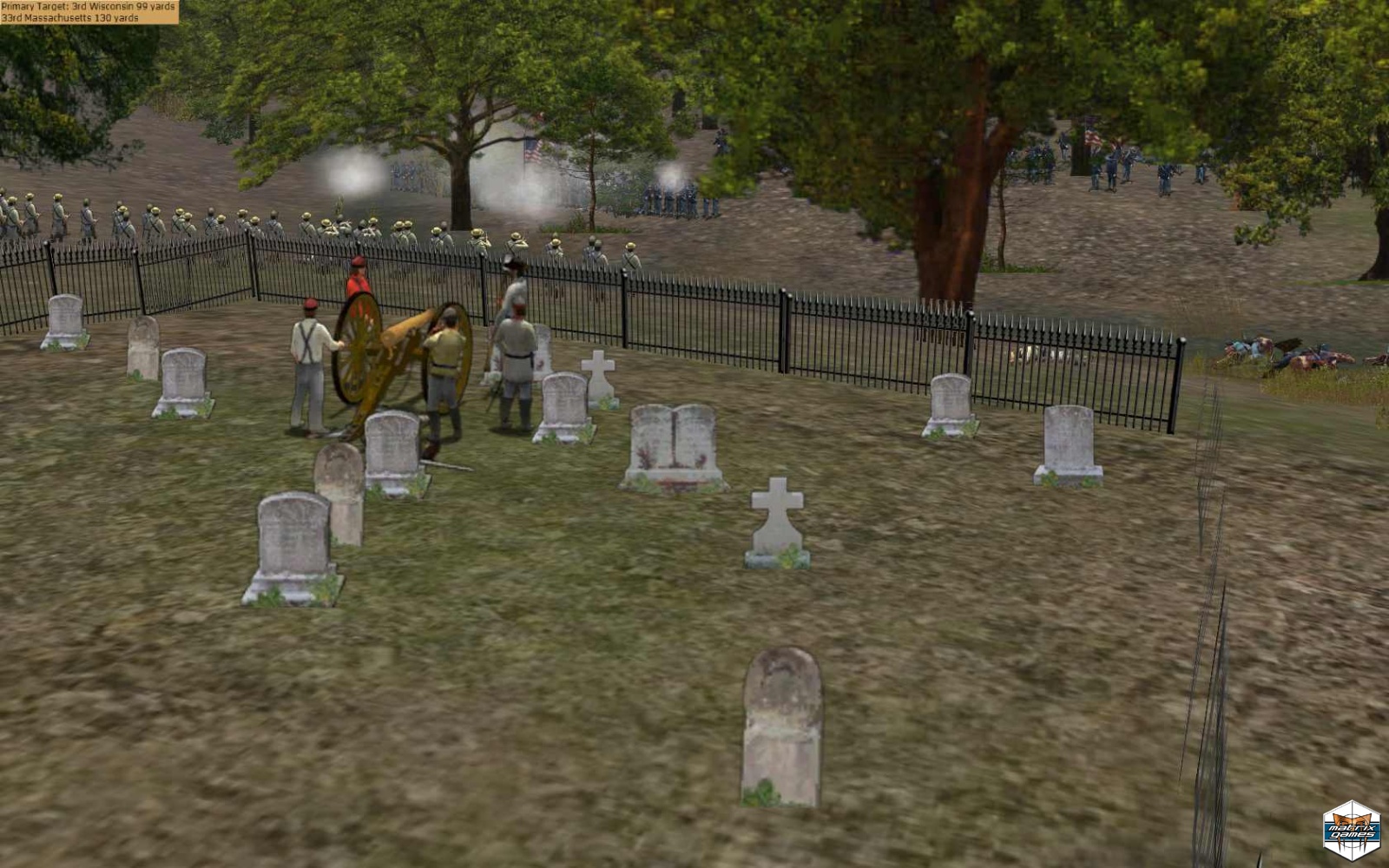 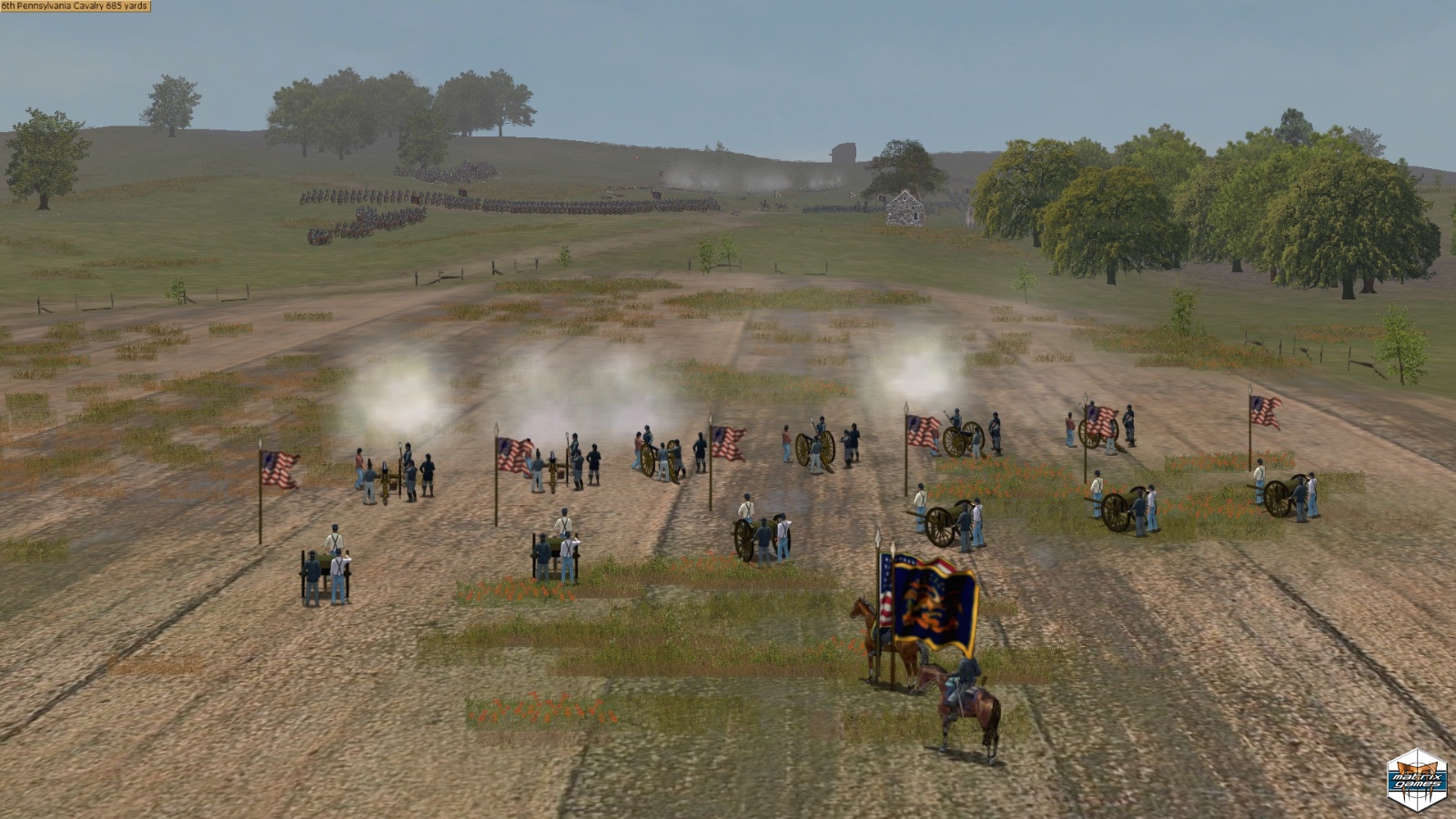 Scourge of War is the definitive American Civil War grand tactical wargame of this generation. Scourge of War: Brandy Station is an expansion for Scourge of War: Gettysburg and offers ten historical single player scenarios set in the midst of the savage cavalry action that opened the Gettysburg campaign.

After the Battle of Chancellorsville, Lee's Army of Northern Virginia was camped near Brandy Station, Virginia, preparing for their invasion of the North. The Confederate cavalry under Maj. Gen. JEB Stuart was to screen their northward movement with a cavalry raid.  Union commander Maj. Gen. Joe Hooker intended to blunt this raid with an attack by his own cavalry under Maj. Gen. Alfred Pleasonton, which culminated in the largest cavalry battle ever fought on North American soil.

Historically the battle ended in a stalemate, but can you change history and use Stuart's cavalry to crush the Union cavalry?  Or take command of Pleasonton's large mixed force of infantry and cavalry to send Stuart packing to Richmond?

New enhanced horse graphics for both the Union and Confederate armies