Allies Victorious is the last part of the Allied trilogy for Order of Battle. The new DLC depicts battles from the Allied Normandy landings in summer 1944 to the end of the war in Europe. 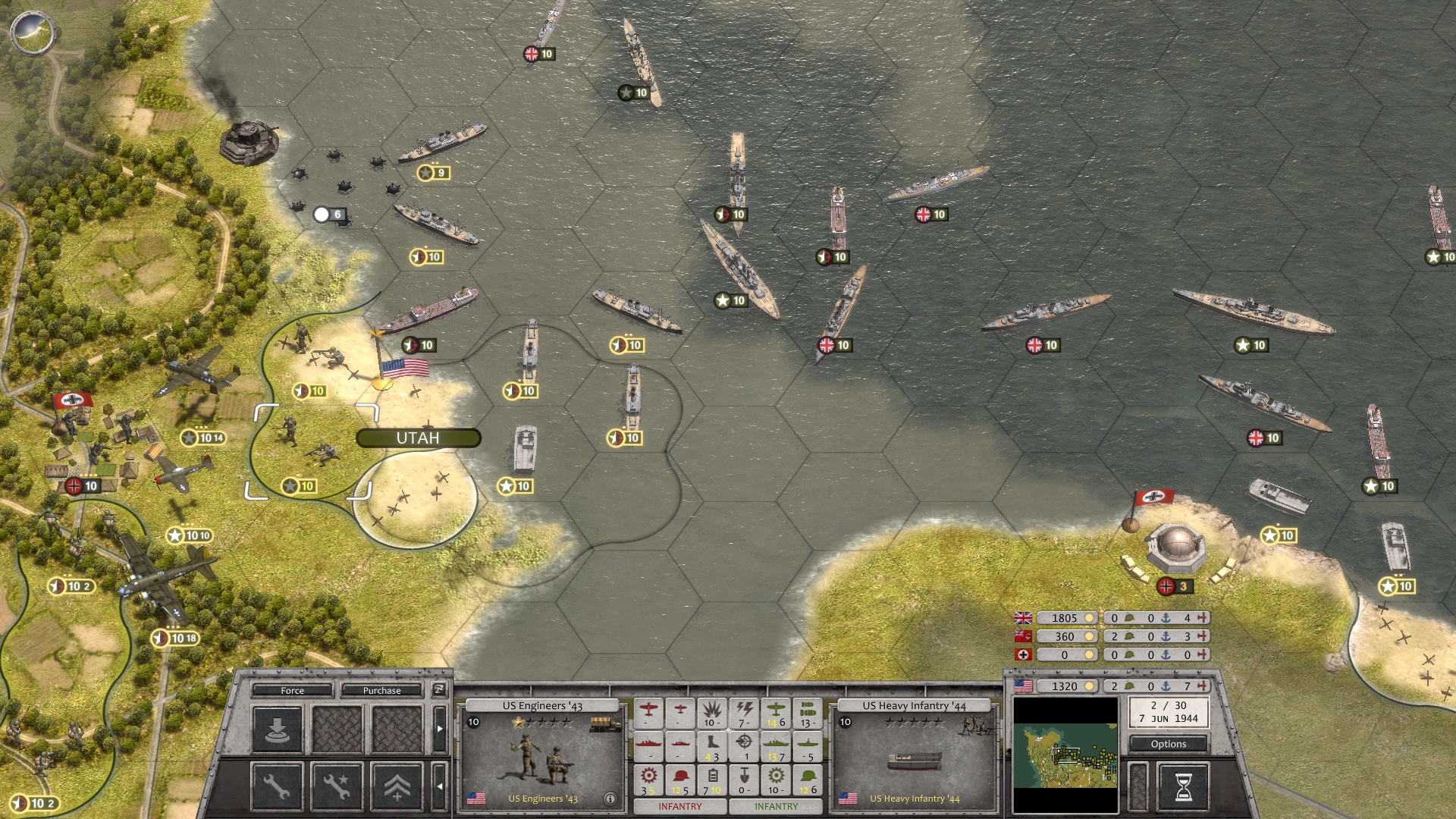 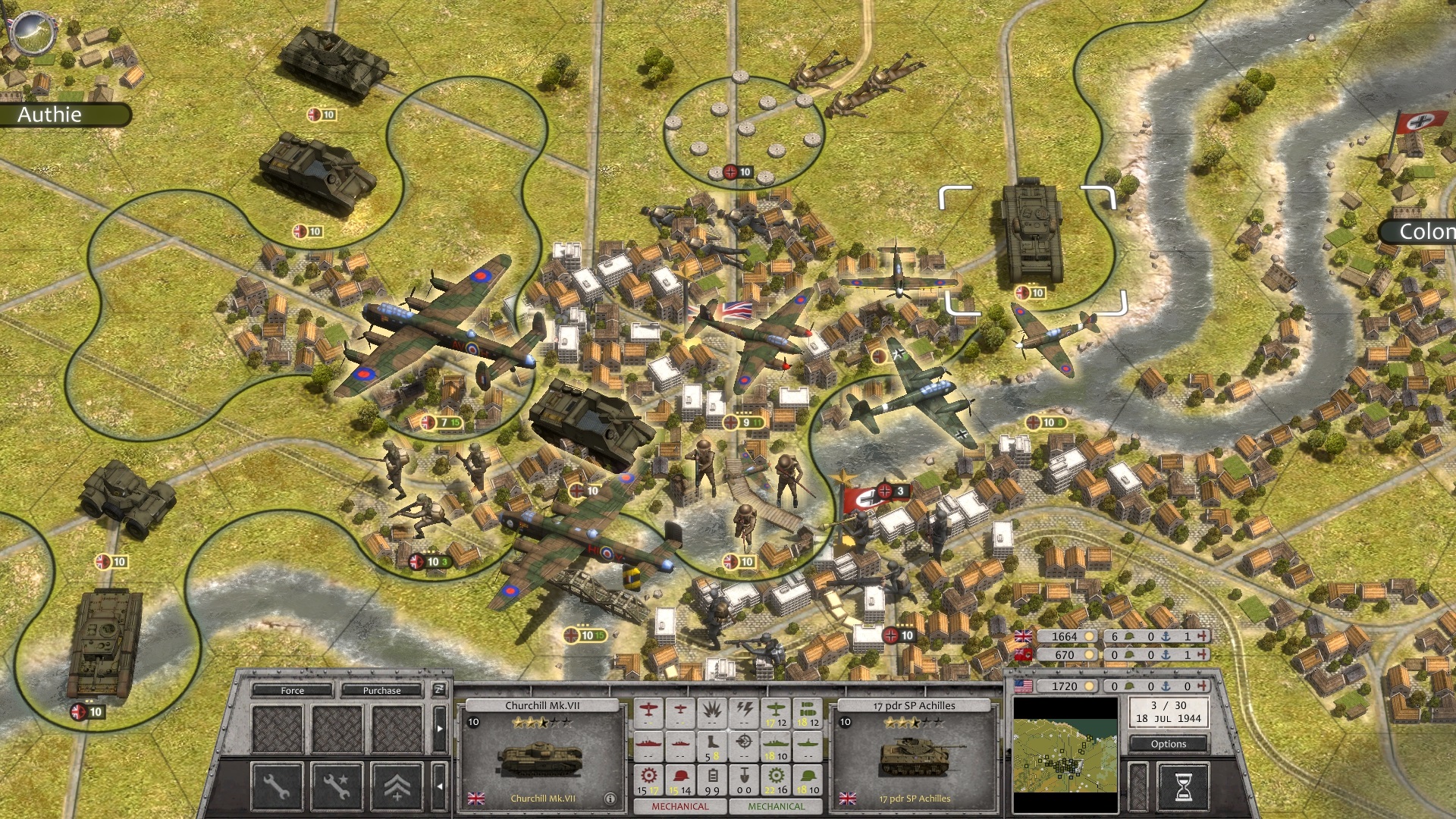 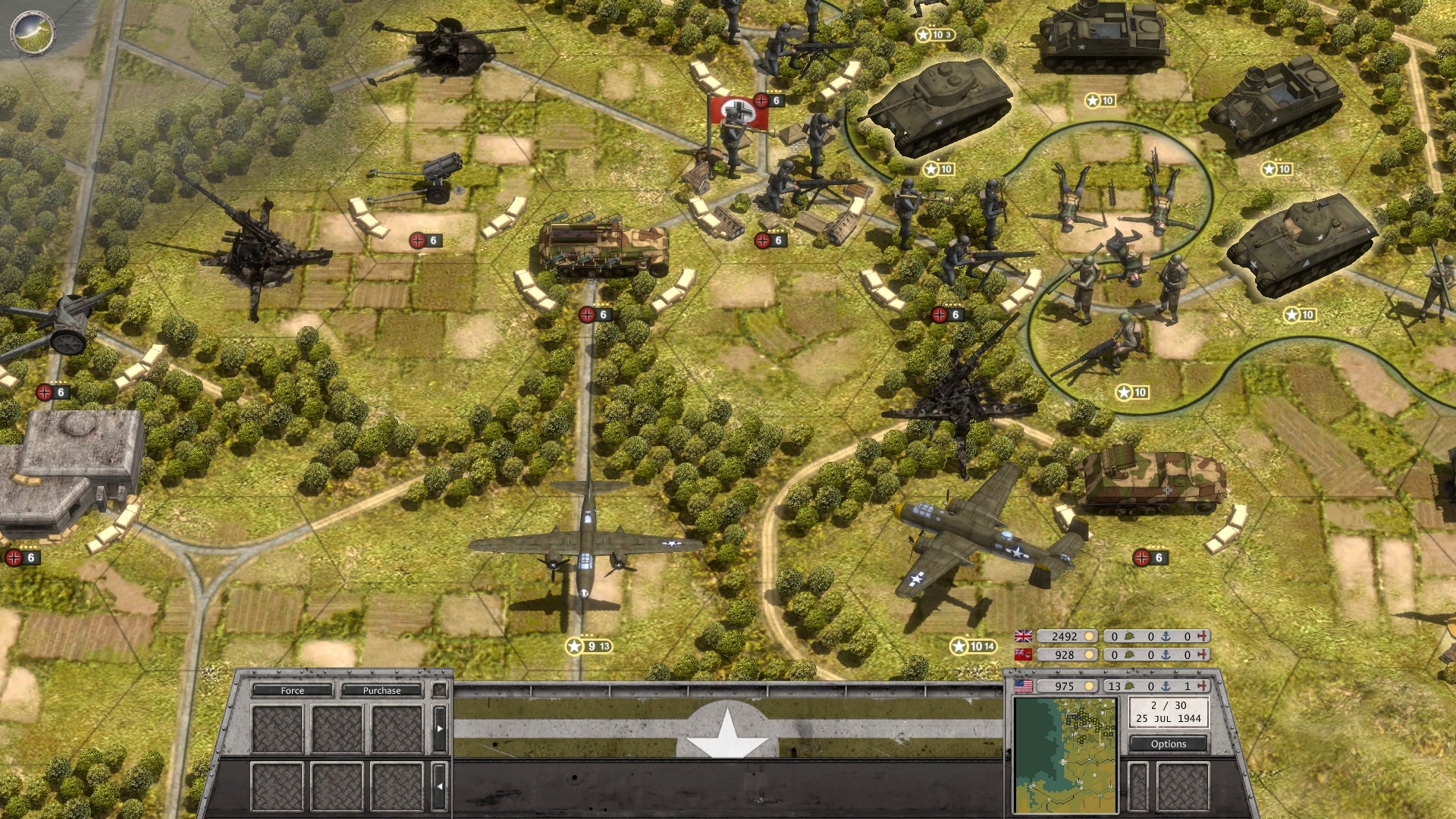 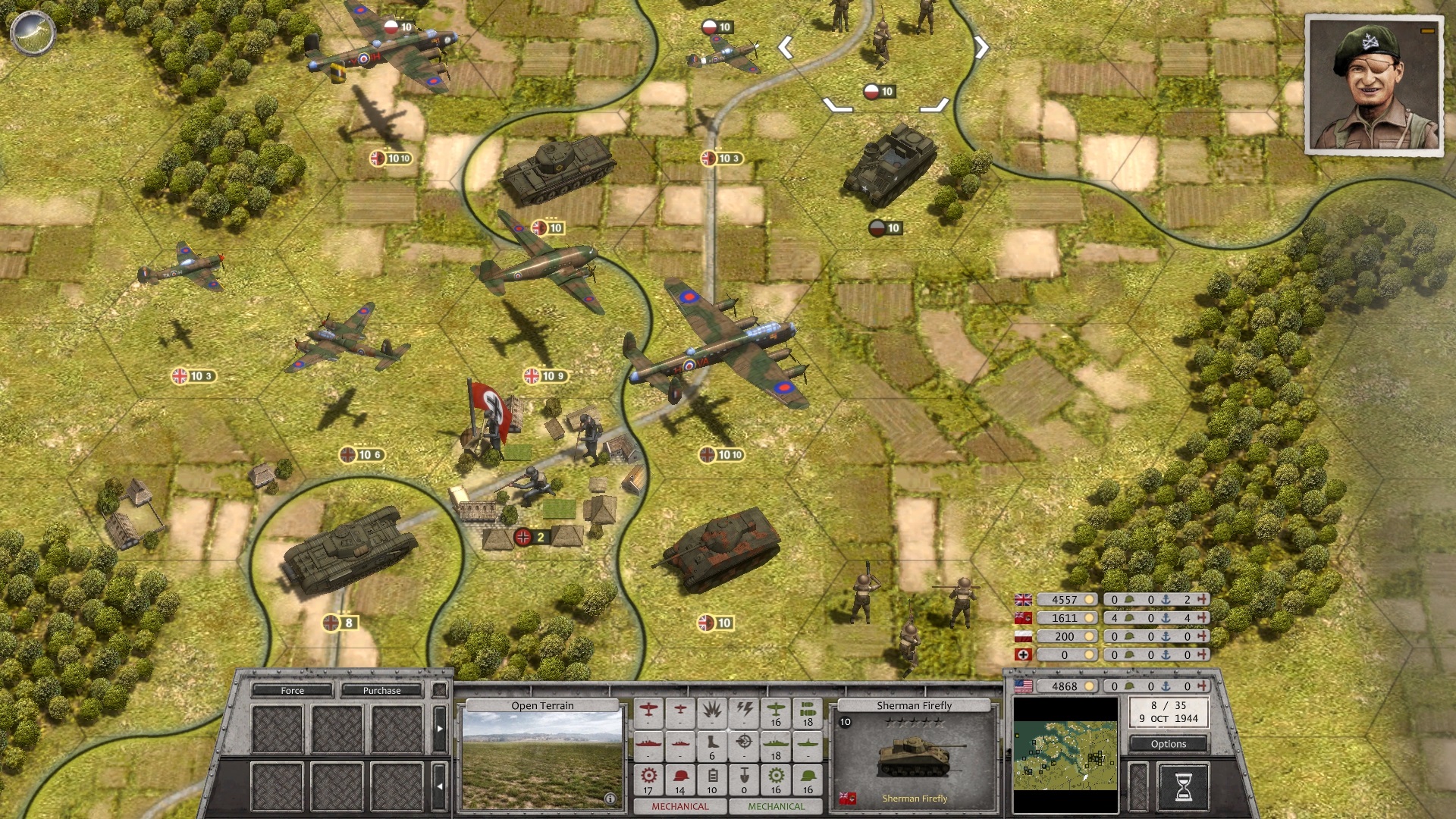 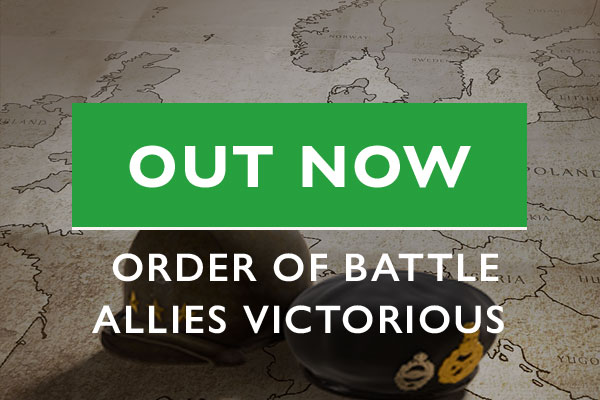 Order of Battle: Allies Victorious is out now

Order of Battle: Allies Victorious is out now 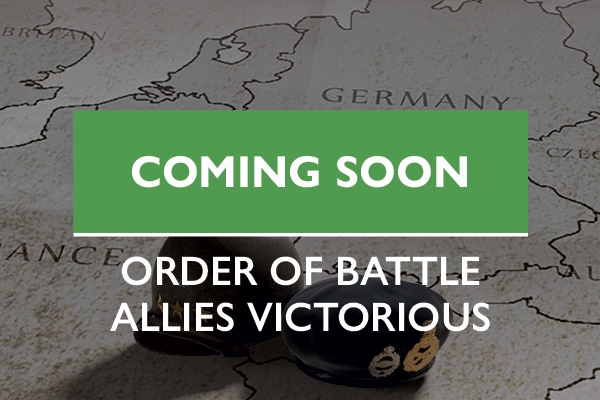 Allies Victorious is the last part of the Allied trilogy for Order of Battle. The new DLC depicts battles from the Allied Normandy landings in summer 1944 to the end of the war in Europe.

The campaign began on D-Day, 6 June 1944, with Operation Overlord, the large-scale amphibious assault to land Allied forces in northern France. Afterwards, the player has to secure the rest of Normandy, and needs to defeat substantial German forces in the Falaise pocket. Following a successful breakout from Normandy the liberation of Paris is in reach.

The next part of the campaign deals with the Allied struggle to drive the Wehrmacht out of western Europe. Will Operation Market Garden, a massive airborne assault in the Netherlands, enable a quick advance into Germany? Or will it turn into a costly failure? Can the Allies swiftly seize the vital supply hub that is the port of Antwerp?

At the end of 1944, you will have to defeat the Wehrmacht in France, and liberate Western Europe to finally lead Allied forces into Germany in the last stages of the campaign. Here you have to cross the river Rhine, and need to battle the Wehrmacht for control of the German industrial heartland in the Ruhr valley, before advancing further to the Elbe river.

Like all previous DLCs, Allies Victorious also adds a number of new units for both Allied and Axis countries, and a few new Allied commanders.

1. D-Day - Operation Overlord, the Allied invasion of France begins with amphibious landings of American, British, and Canadian troops on the beaches of Normandy.

3. Cobra - US forces launch Operation Cobra to break out of their Normandy beachheads while other Allies begin similar offensives.

5. Paris - The Allies finally reach Paris, and drive the Wehrmacht out of the largest part of France.

7. Market Garden - The ambitious Allied airborne assault aims to secure vital bridges in the Netherlands to allow for a quick advance into Germany.

8. Scheldt - Allied forces seek to take control of the huge port of Antwerp to vastly improve their supply situation.

9. Lorraine - After crossing the Moselle and Sauer Rivers, Allied forces battle for control of Metz and Nancy, and push towards the defences of the Siegfried Line at the German border.

10. Battle of the Bulge - The Allies have to stop the Ardennes offensive, Germany's last-ditch effort to regain the initiative in the west.

11. Rhineland - The Allies launch a large offensive to cross the Rhine River and need to secure key German cities on the west bank of the Rhine.

12. Remagen - Allied forces aim to capture the vital bridge over the Rhine at Remagen fully intact, and must seek to hold it against enemy counterstrikes and all attempts to destroy it.

13. Ruhr - The Allies manage to encircle substantial German forces in the Ruhr Area, a key industrial region of Germany.

14. To the Elbe - In the last days of the war Allied forces push deeper into Germany and finally make contact with Soviet forces advancing from the east.