Command - Desert Storm is a DLC for Command: Modern Operations. Fourteen historical & hypothetical campaign scenarios plus a bonus contemporary standalone scenario cover the major actions that marked the conflict, allowing you to explore the events that happened - and the ones that could easily have. 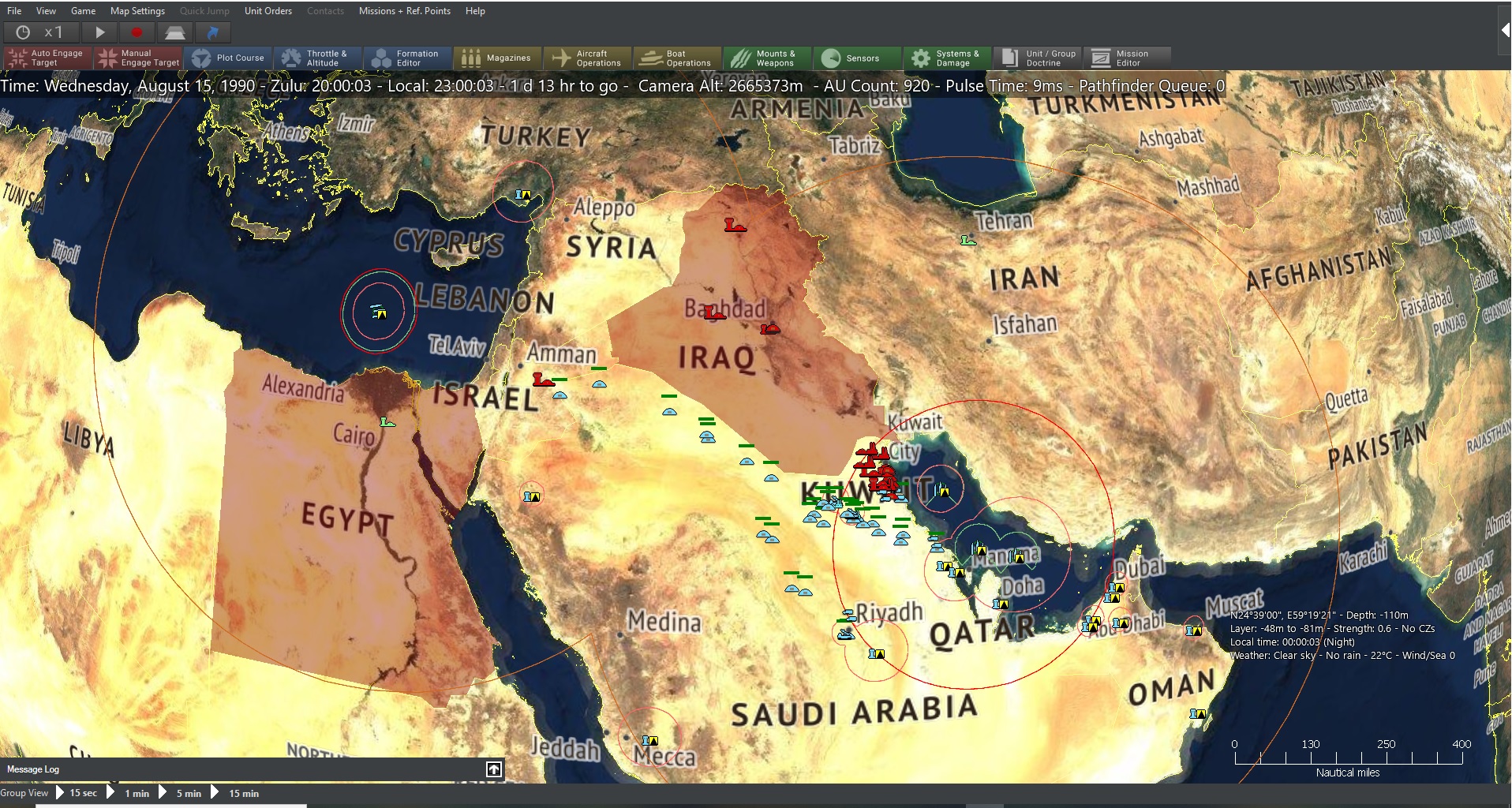 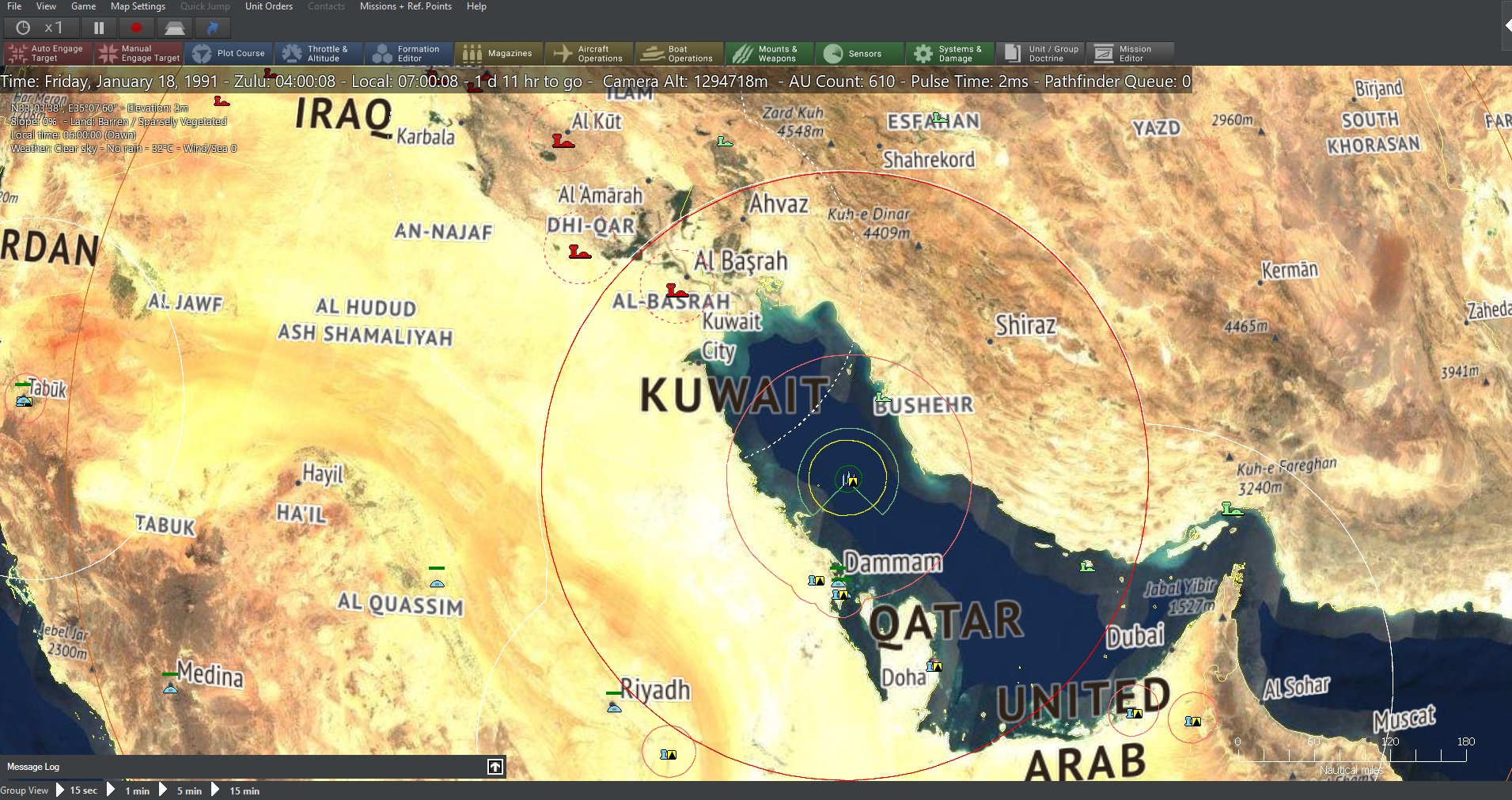 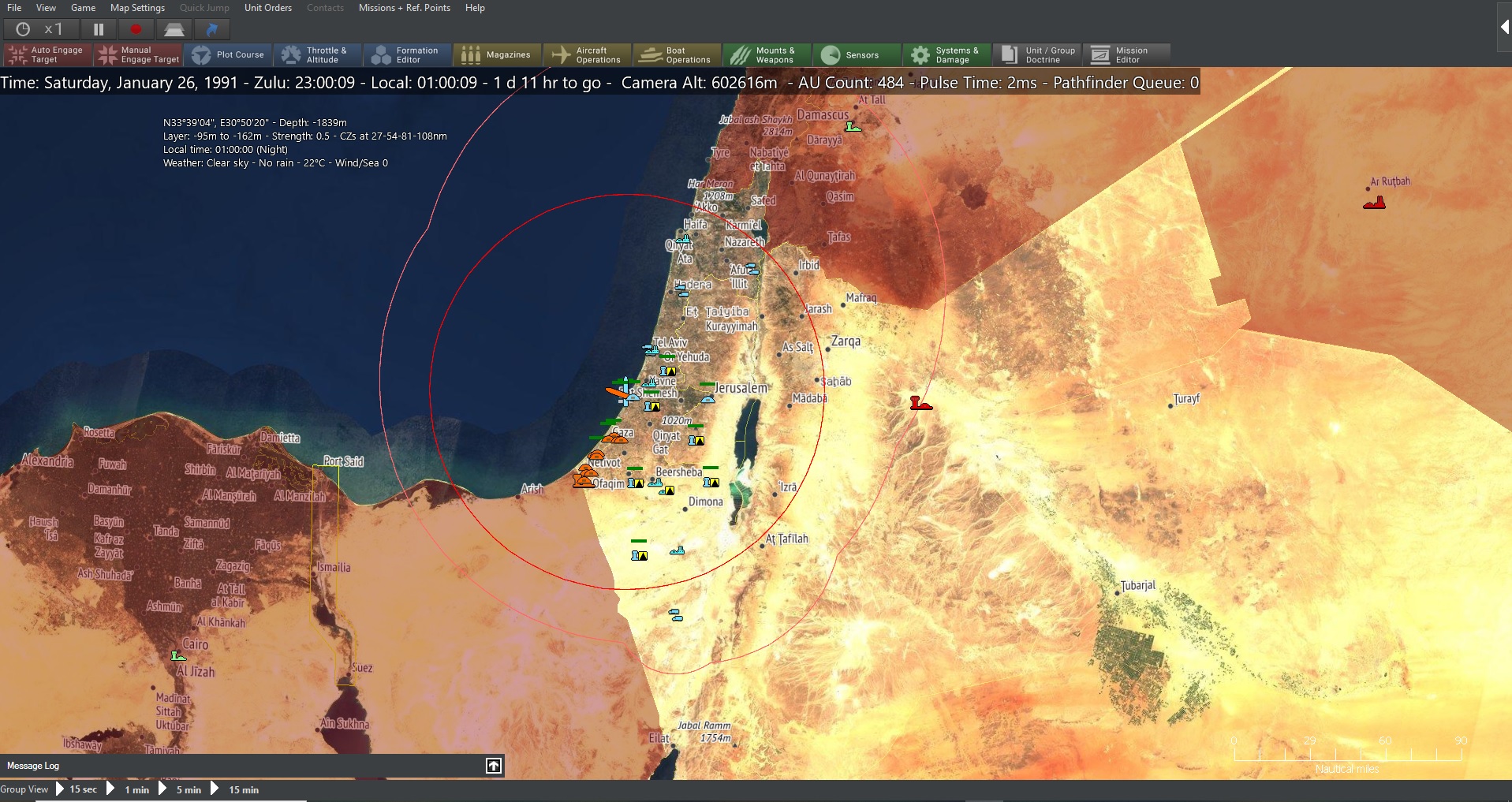 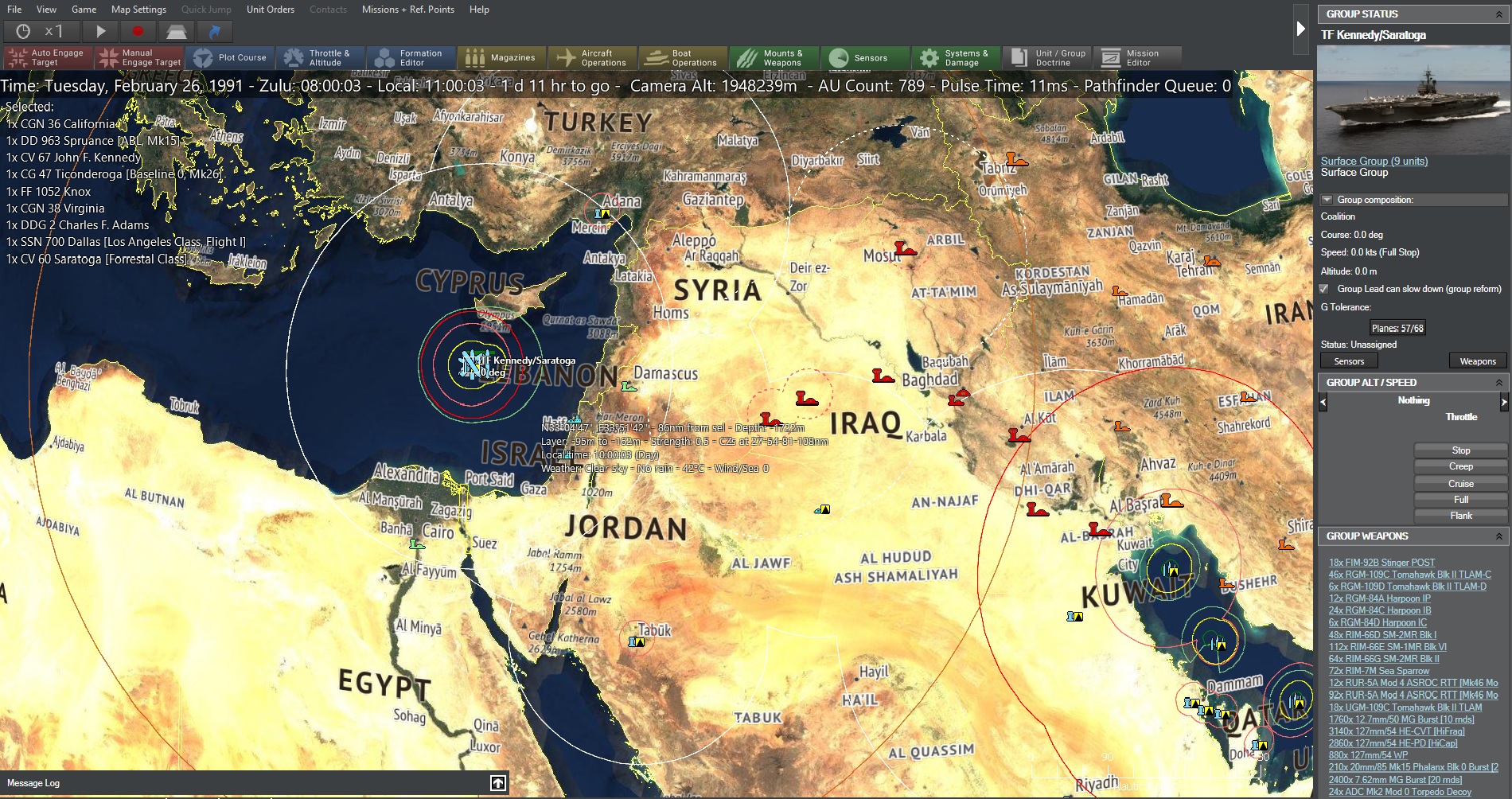 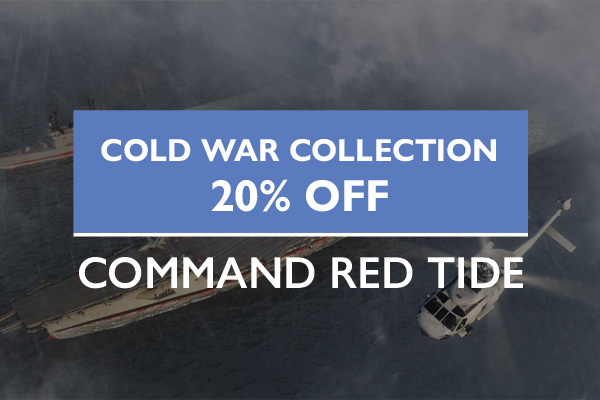 Command - Desert Storm is a DLC for Command: Modern Operations, the premier game of air, naval & strategic warfare and the choice of serious hobbyists and defence professionals alike. Fourteen historical & hypothetical campaign scenarios plus a bonus contemporary standalone scenario cover the major actions that marked the conflict, allowing you to explore the events that happened - and the ones that could easily have.

On August 2, 1990, Iraq’s ground forces invaded and occupied Kuwait. 40% of the world’s oil production, and the developed world’s economy, was placed in imminent threat by Iraqi leader Saddam Hussein. In response, the United States promptly assembled an international coalition to attack and expel Iraqi forces out of Kuwait, and to eliminate Hussein’s capability to repeat such an act in the future. What followed would forever transform the face of war.

Relive the pivotal events of the conflict that sealed the Cold War and radically changed the Middle East geopolitical landscape: The massive coalition build-up following the Iraqi invasion; The first night over Baghdad on January 17, 1991; the “do or die” strike that stopped Iraq’s chemical retaliation in the nick of time; the frustrating “Scud hunts” all over the Iraqi desert; coalition attacks on Iraq’s airfields; the annihilation of the Iraqi navy at Bubiyan, the “highway of death” during the Iraqi retreat from Kuwait, and much more. Additionally, step into the unknown as you probe the great unanswered questions of the conflict: What if Iraq had pre-empted the coalition build-up and rolled right into S.Arabia? What if Israel had retaliated for the Scud attacks against it? What if Iran or even the Soviet Union had intervened against the coalition?