Fight in space and on the ground, with real time tactical space battles in Astra Exodus, a retro inspired, turn-based 4X strategy game, with an epic multiple choice story. Lead humanity back home to Earth, while uncovering the Legacy of the Exodus. Or otherwise, challenge the Galaxy as any alien Faction in the Sandbox mode. 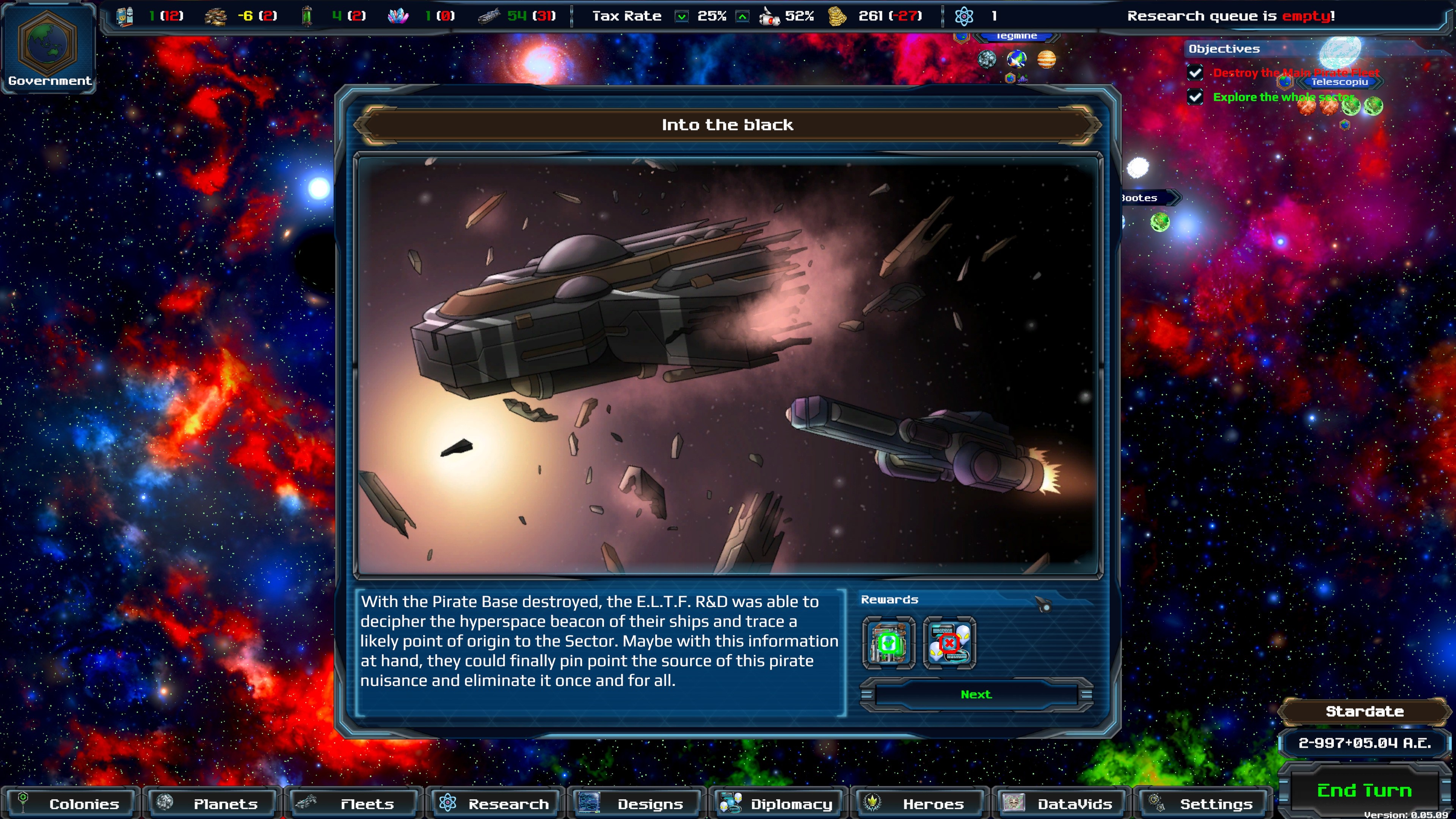 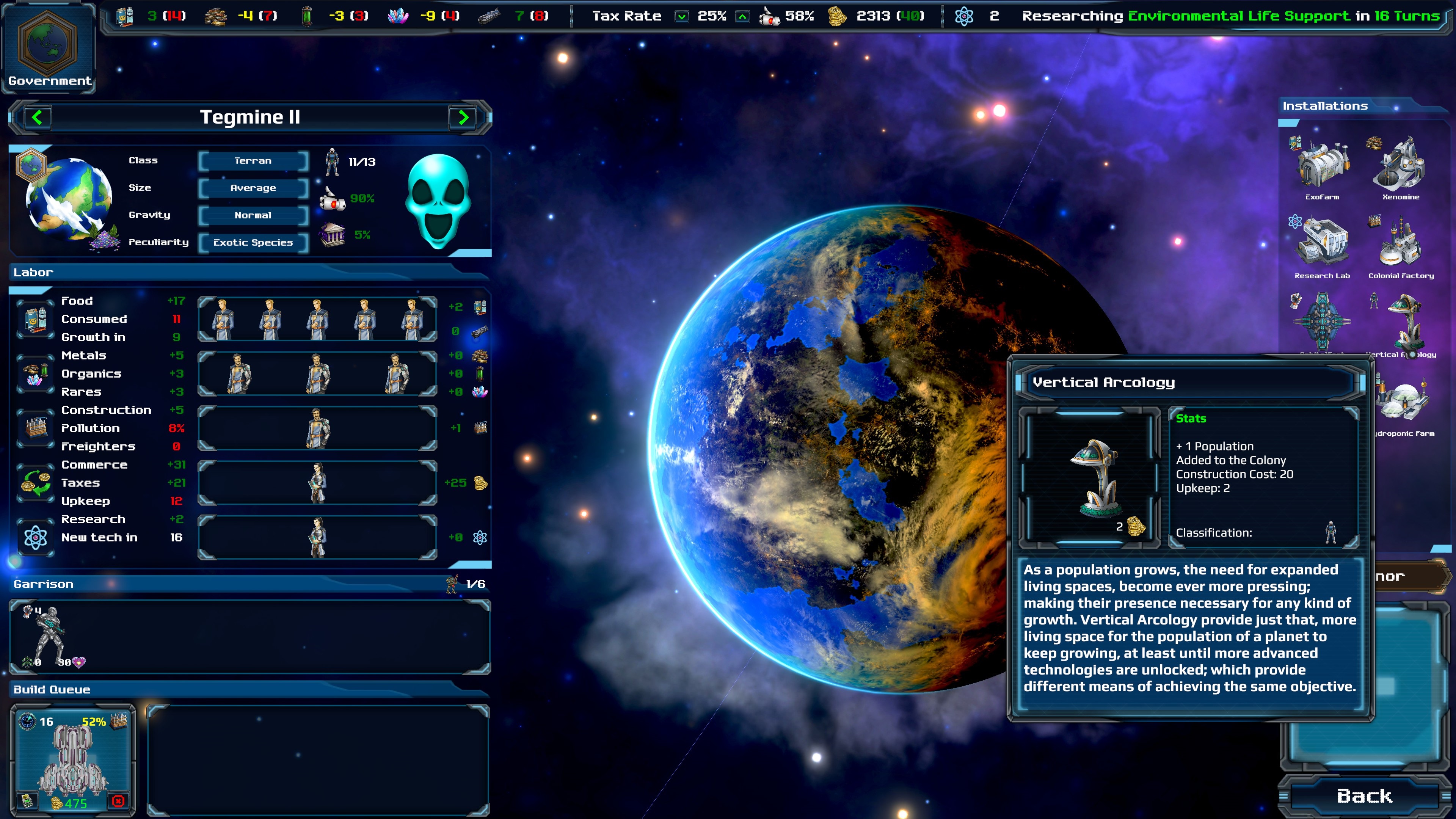 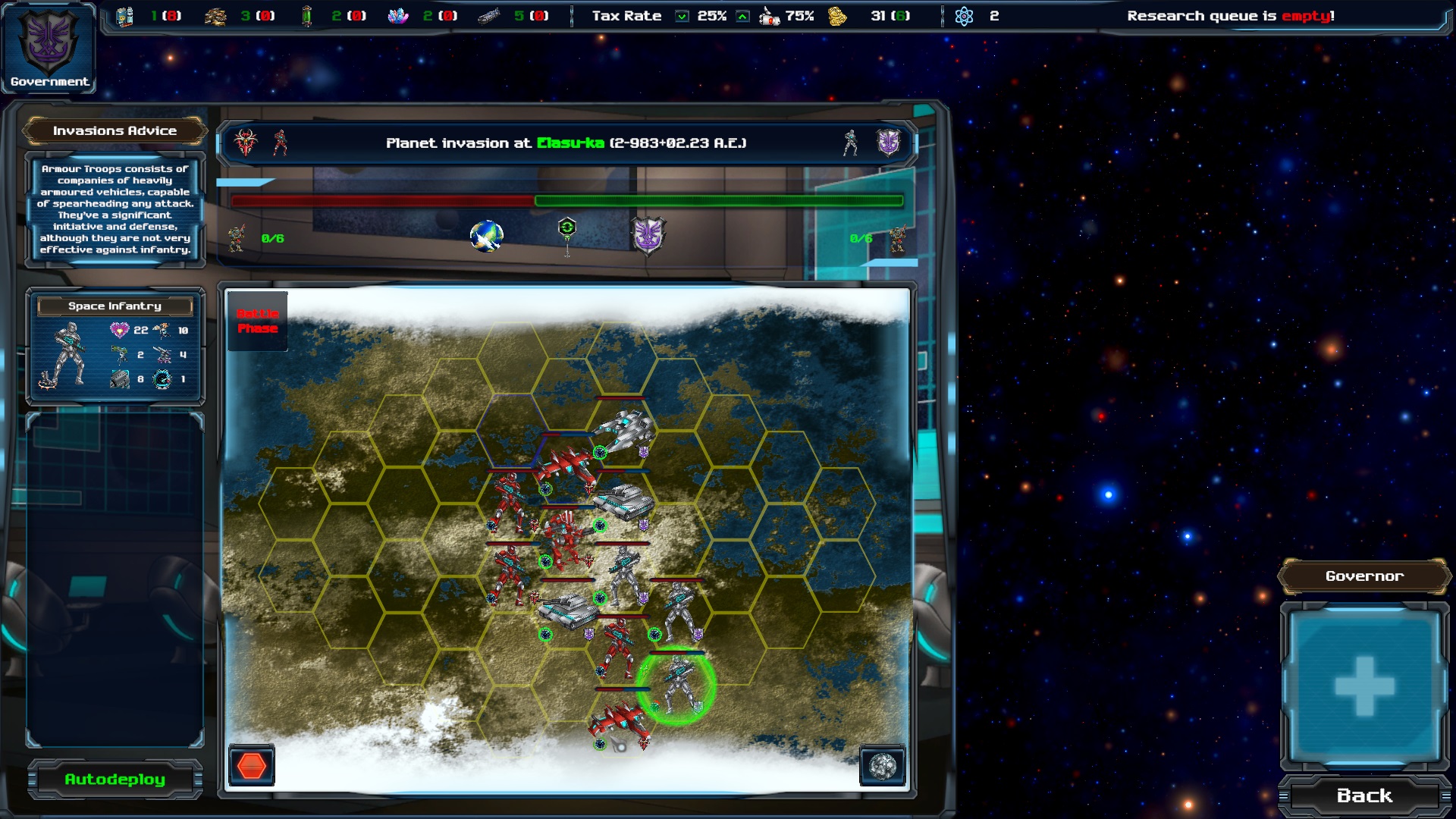 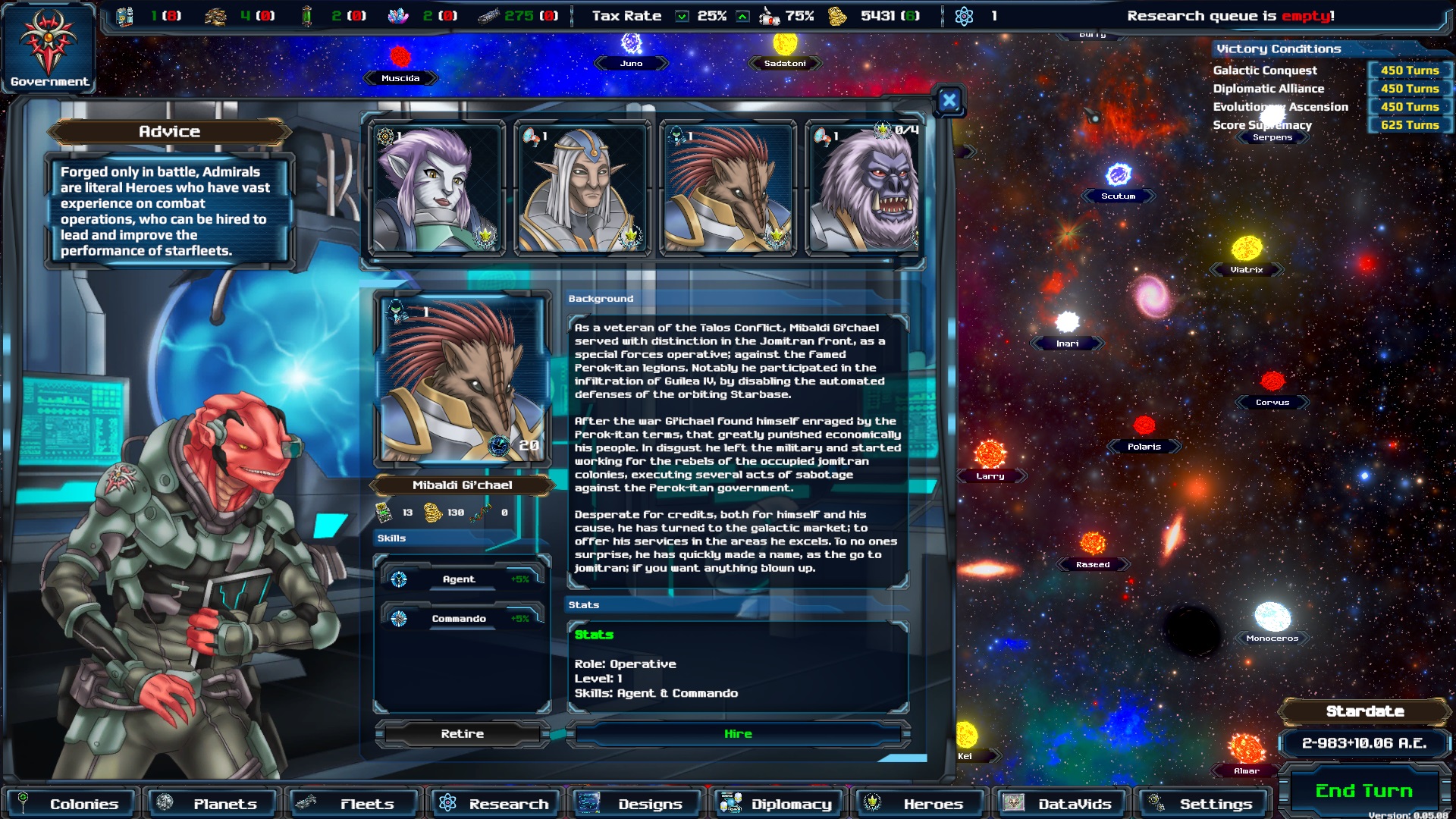 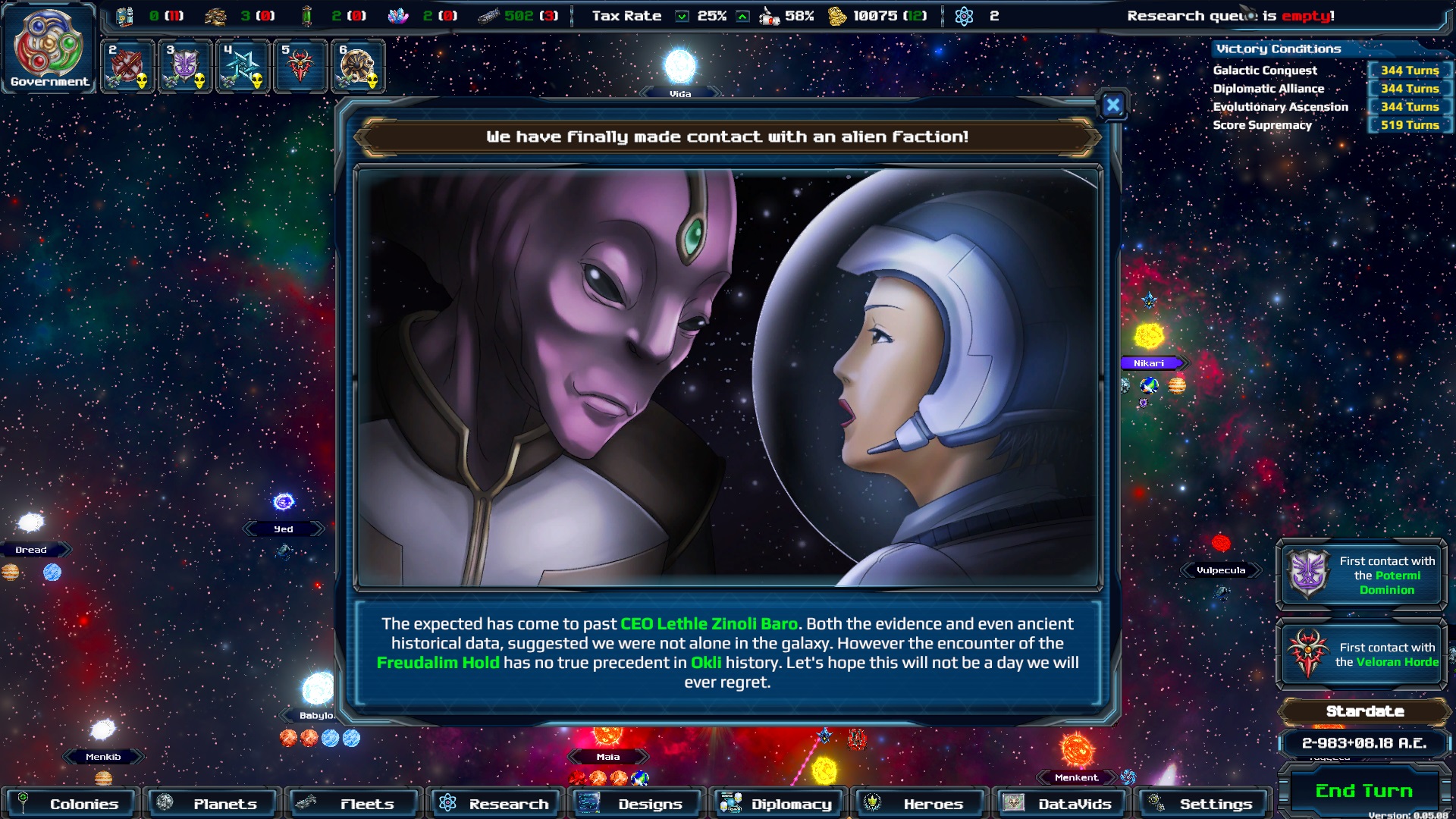 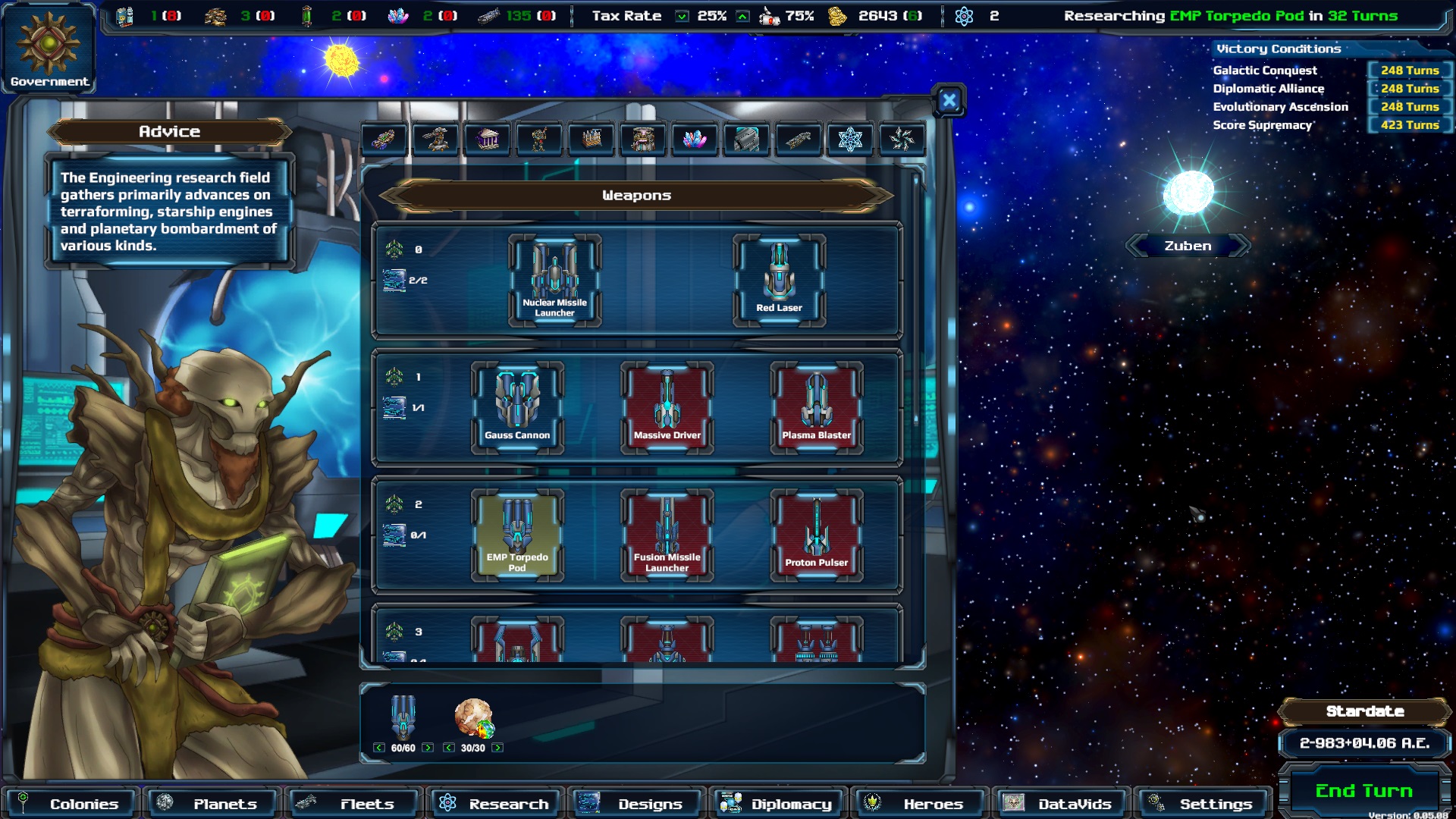 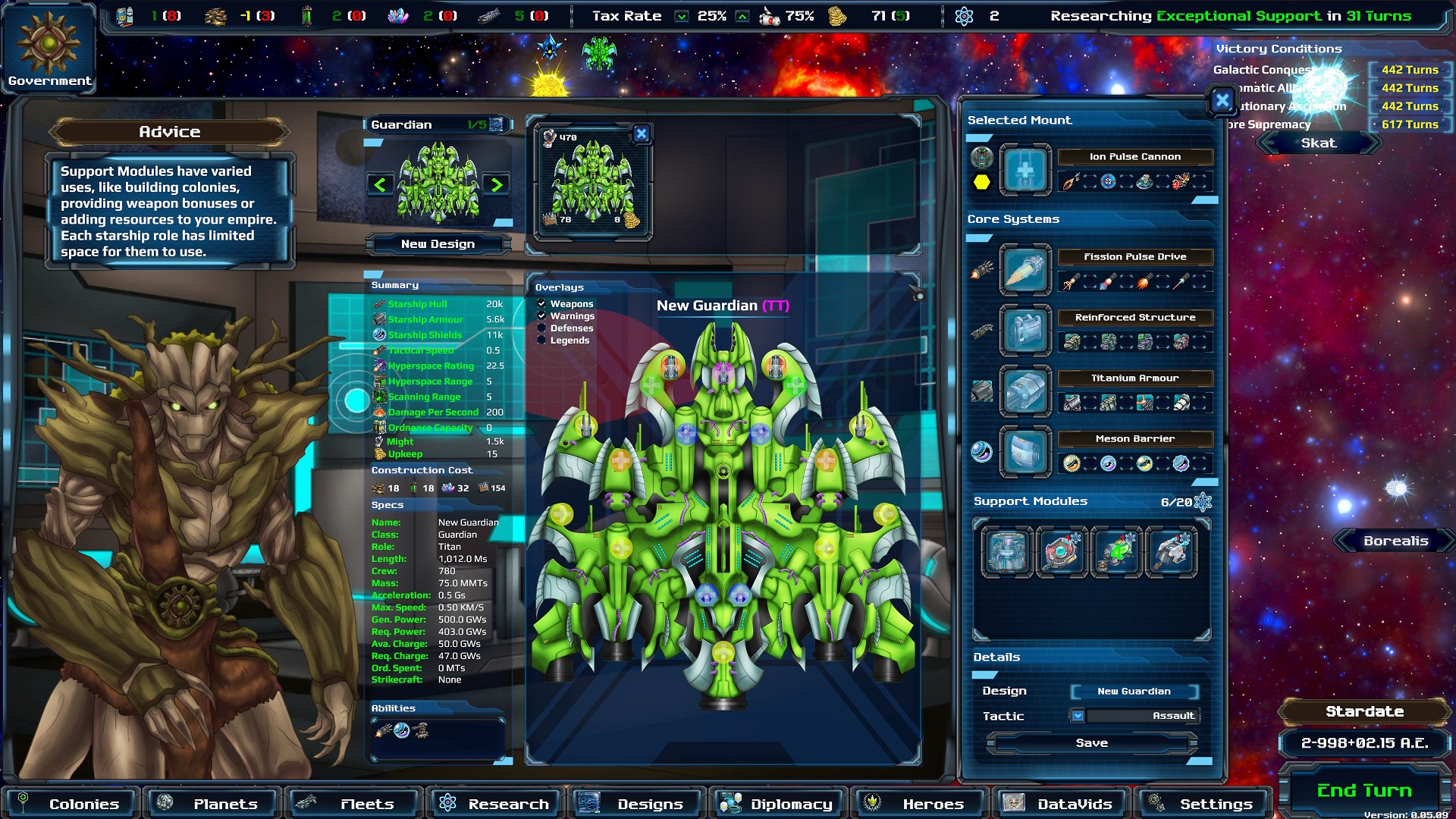 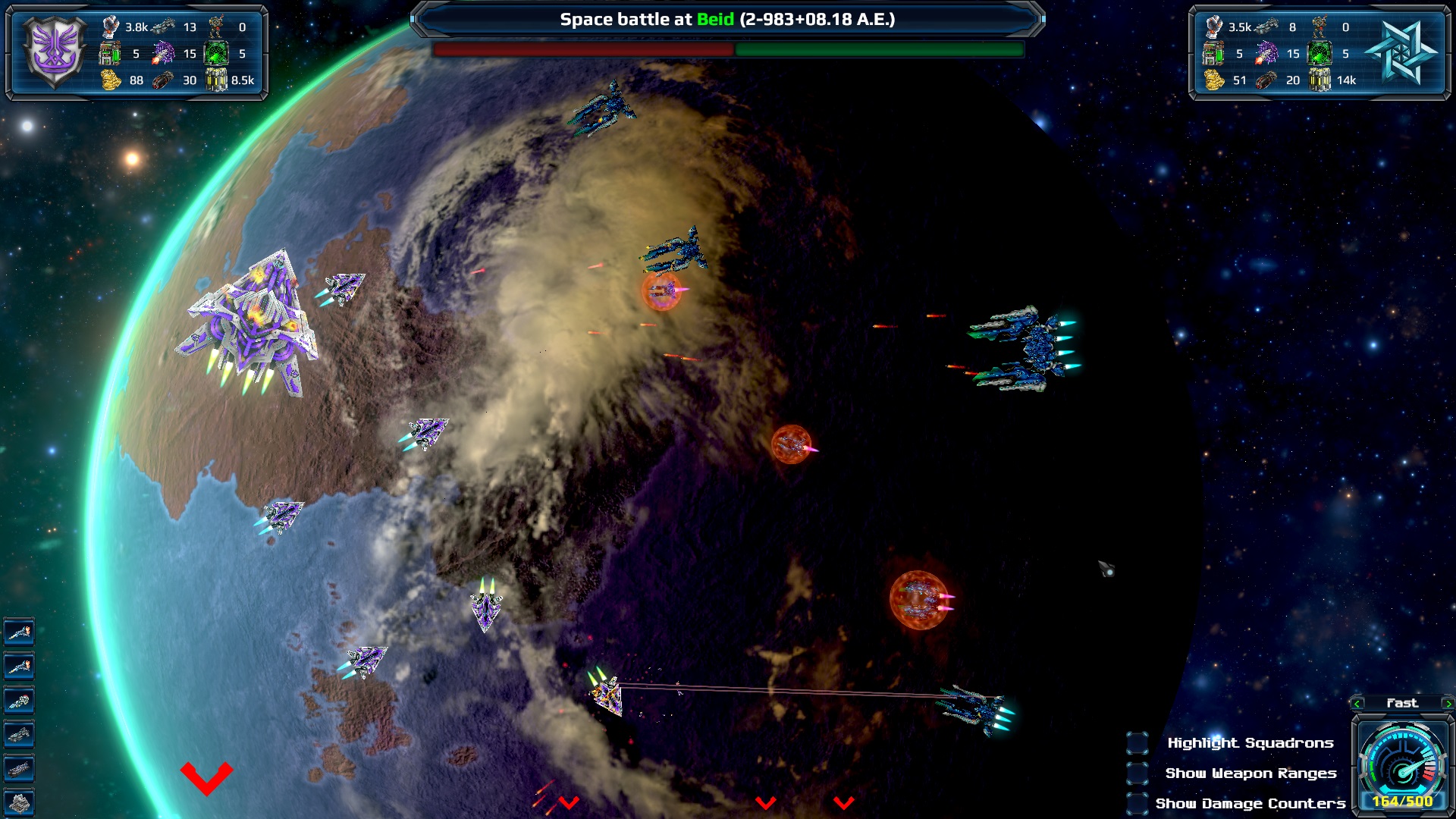 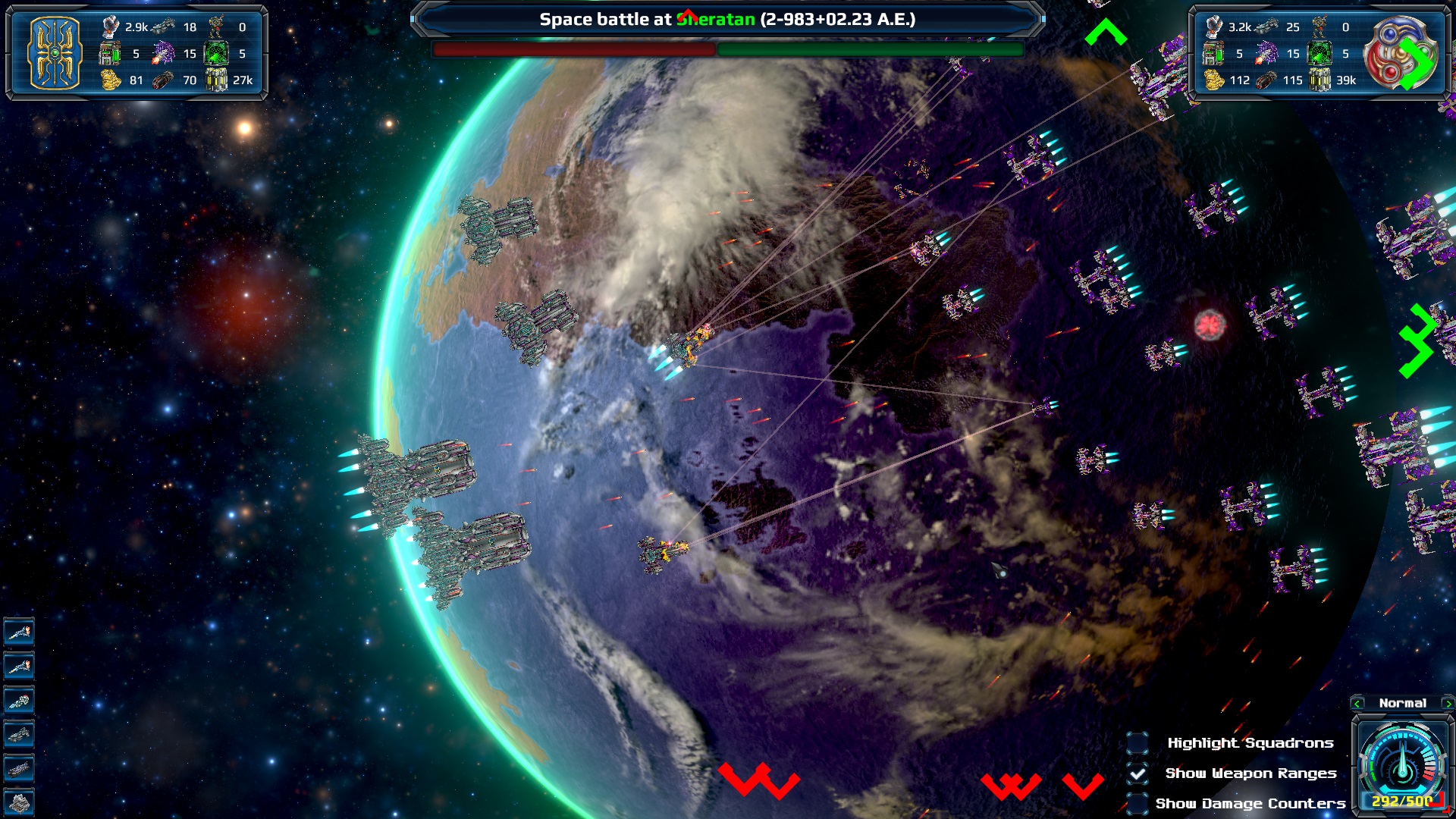 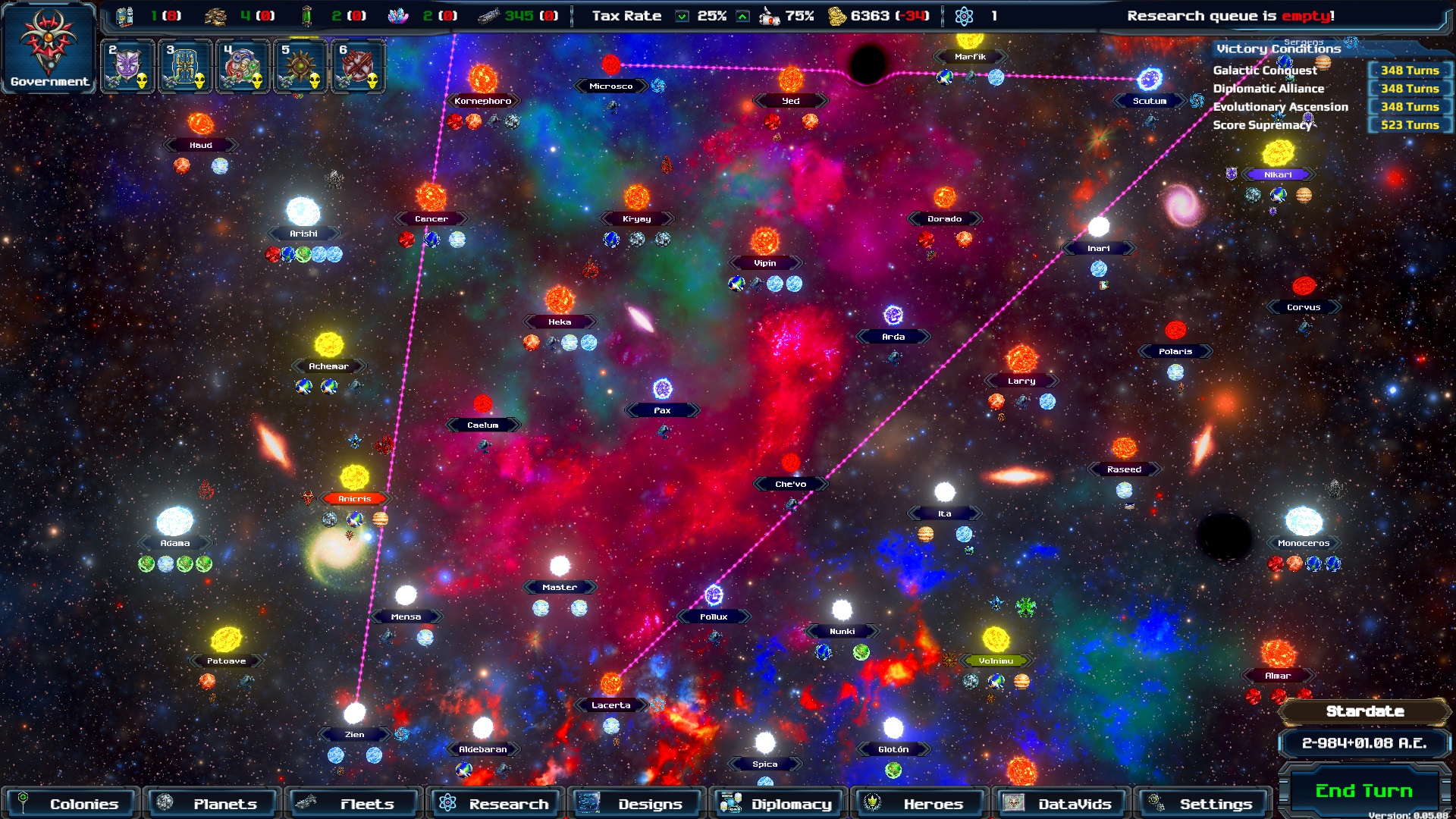 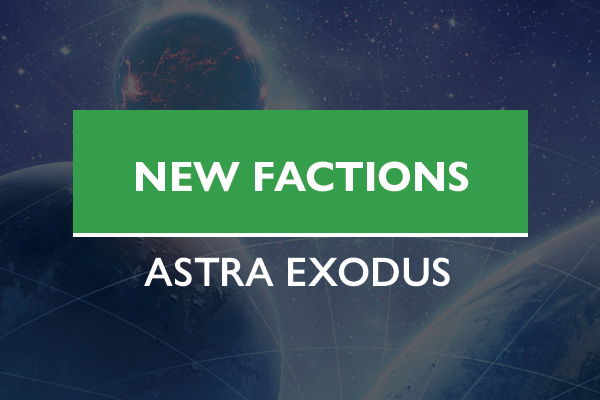 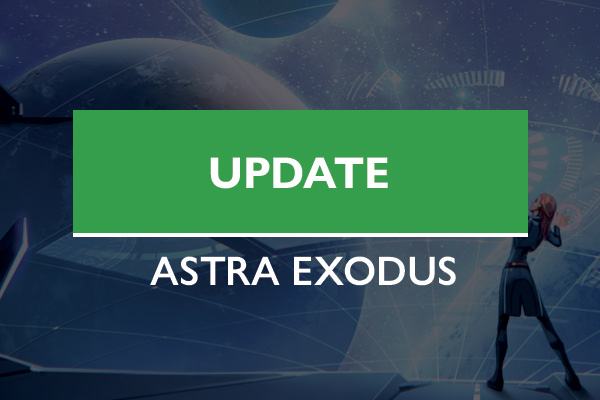 Astra Exodus - The Talos Arena Update is out 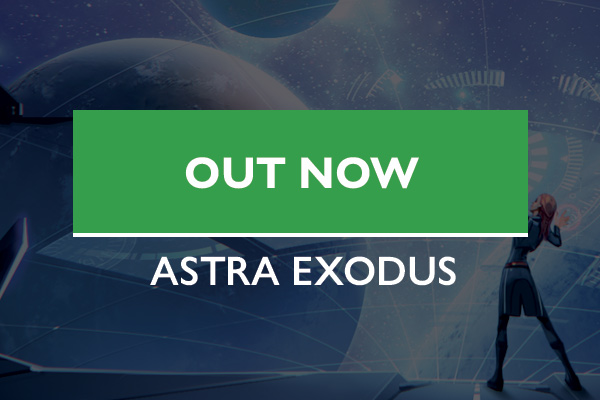 Astra Exodus is out 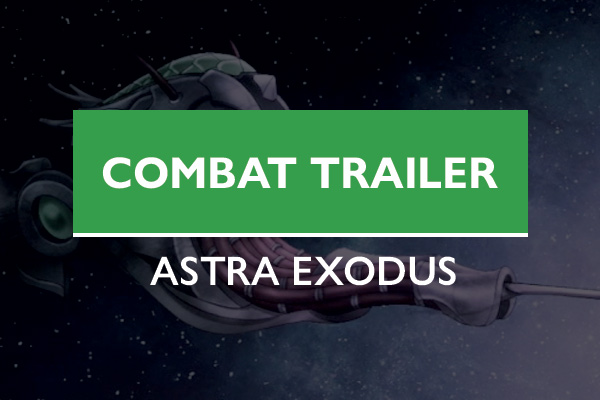 Astra Exodus is a single player turn based Sci-fi 4X strategy game inspired by the classics, with a multiple choice narrative driven epic campaign, top down real time tactical battles and an extensive semi-randomized research grid. Lead humanity back home to Earth, while uncovering the Legacy of the Exodus.

Take the chance to lead humanity back home, while uncovering the mysteries behind the Exodus, across a choice driven narrative campaign. Alternatively, challenge yourself in the Sandbox mode by leading any of the various alien factions to several possible victory conditions.

Lead the Earth Legacy Task Force through 9 arduous missions, in their Campaign for discovering the lost heritage of Earth, and make decisions that alter the story and gameplay in significant ways. You can be rewarded with exclusive and diverse abilities only available in this mode.

Take charge of one out of 8 different main factions, or create your own in the Sandbox Mode, as you thrive to enslave, exterminate, seduce or right out beat all and any competition. Survive a host of events and menaces, that will surely challenge your empire and all others.

BATTLE IN SPACE AND ON THE GROUND

Fight in space and on the ground, with real time tactical space battles, where positioning and heading matters as much as weaponry. Lead your forces in initiative based top.down ground battles, with hosts of infantry, armour, strike craft and even mechs!

Colonize or conquer a vibrantly diverse galaxy of your choosing, full of wonderful stars, planets, asteroid belts, all inspired by true astronomical phenomena. Maneuver your ships around black holes and supernovas.

Research over 300 technologies, in an exclusive and randomized tech grid, which forces you to choose wisely what you research and guarantees that no two games will be the same. React to events in the galaxy by researching about them and obtaining unique advantages over your enemies.

Encounter and recruit amazing galactic heroes, to lead your fleets, govern your colonies or even spy on your enemies! Make havoc without firing a single blast, by conducting Sabotage and Revolt, among other operations, deep behind enemy lines.

DESIGN YOUR OWN STARSHIP

Design you own starships, by deciding not only what weapons they carry and in which configuration, but also their Core and Support systems. Overwhelm your opponent with hosts of agile Frigates, swarms of Strike Craft or just with the immense firepower of a single huge Titan.

Tinker, change and customize the game to your heart's content, adding new or modifying existing starships, factions, troops, technologies. Re-enact some of your favourite sci-fi tv shows, movies and books moments right in the game.

Real time tactical battles in space and on the ground

Possibility to colonize or conquer 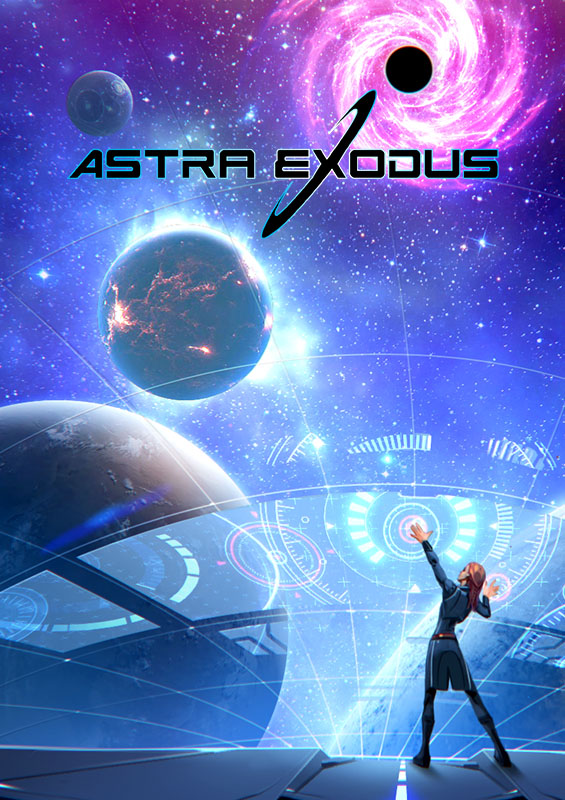