Warhammer 40,000: Armageddon is set during the Second War for Armageddon. In this hex-based, turn-based game developed by Flashback Games and The Lordz Games Studio, players will lead the Imperial forces of the Armageddon Steel Legion and Space Marines against the Ork invasion. 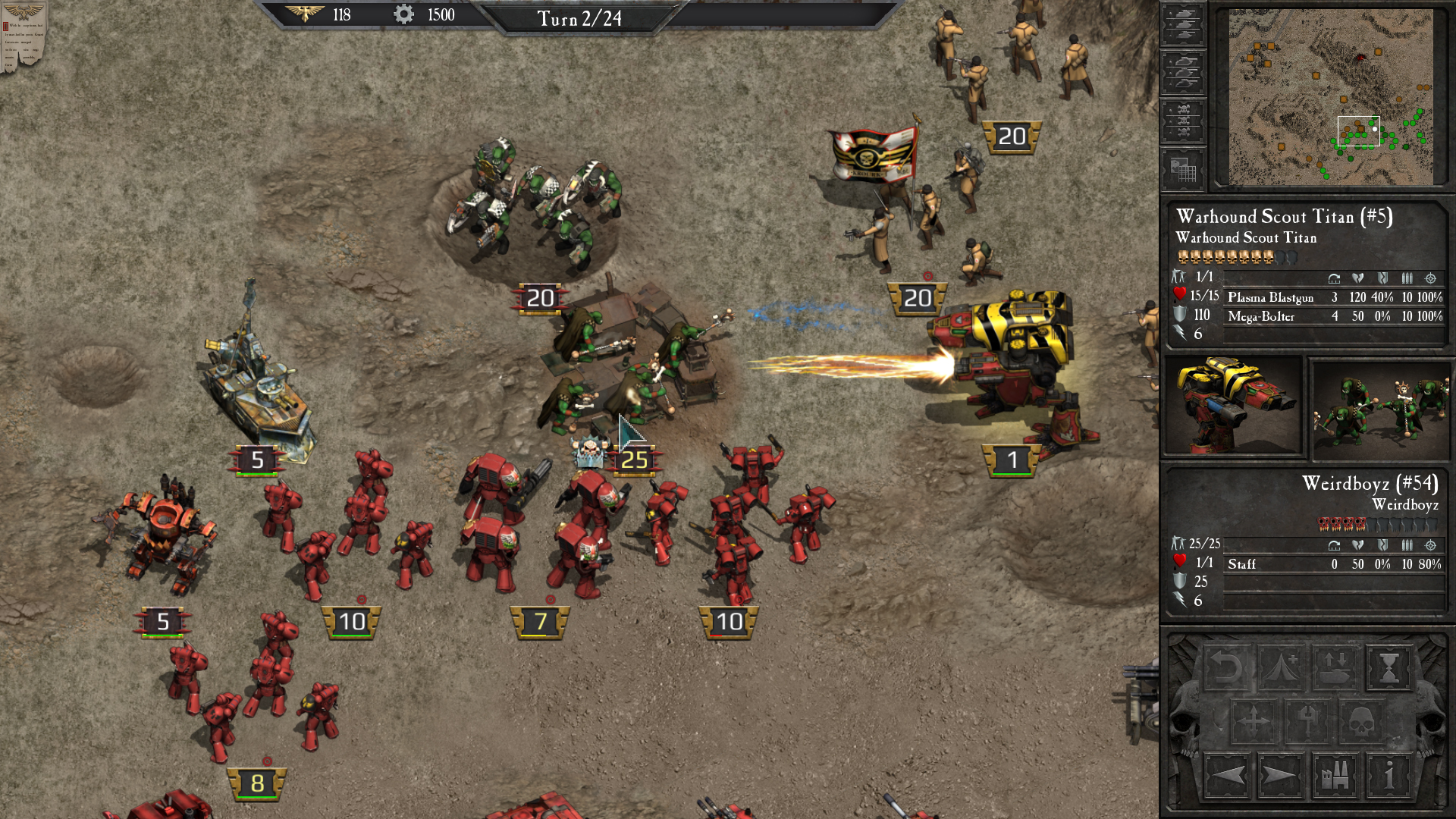 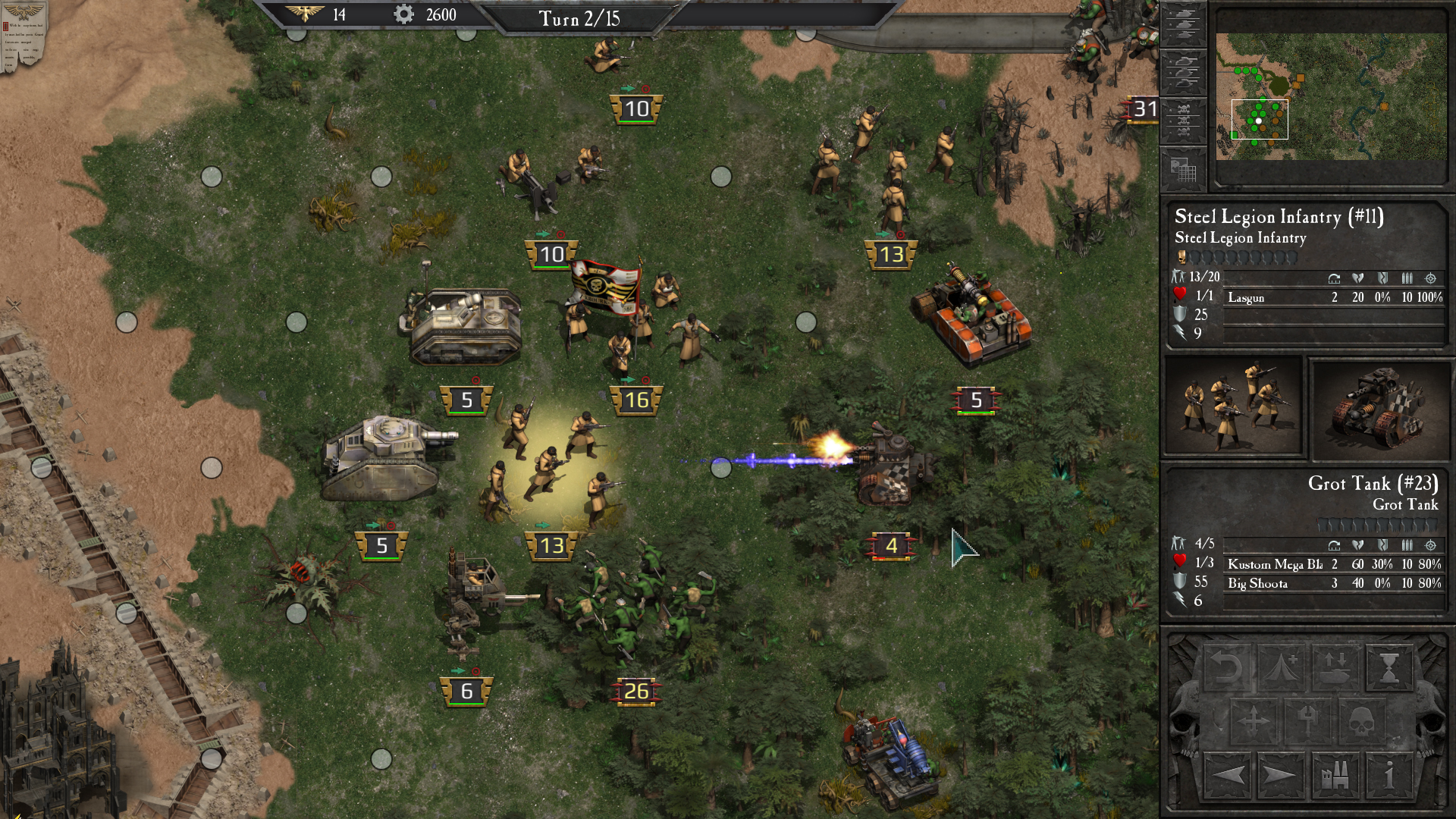 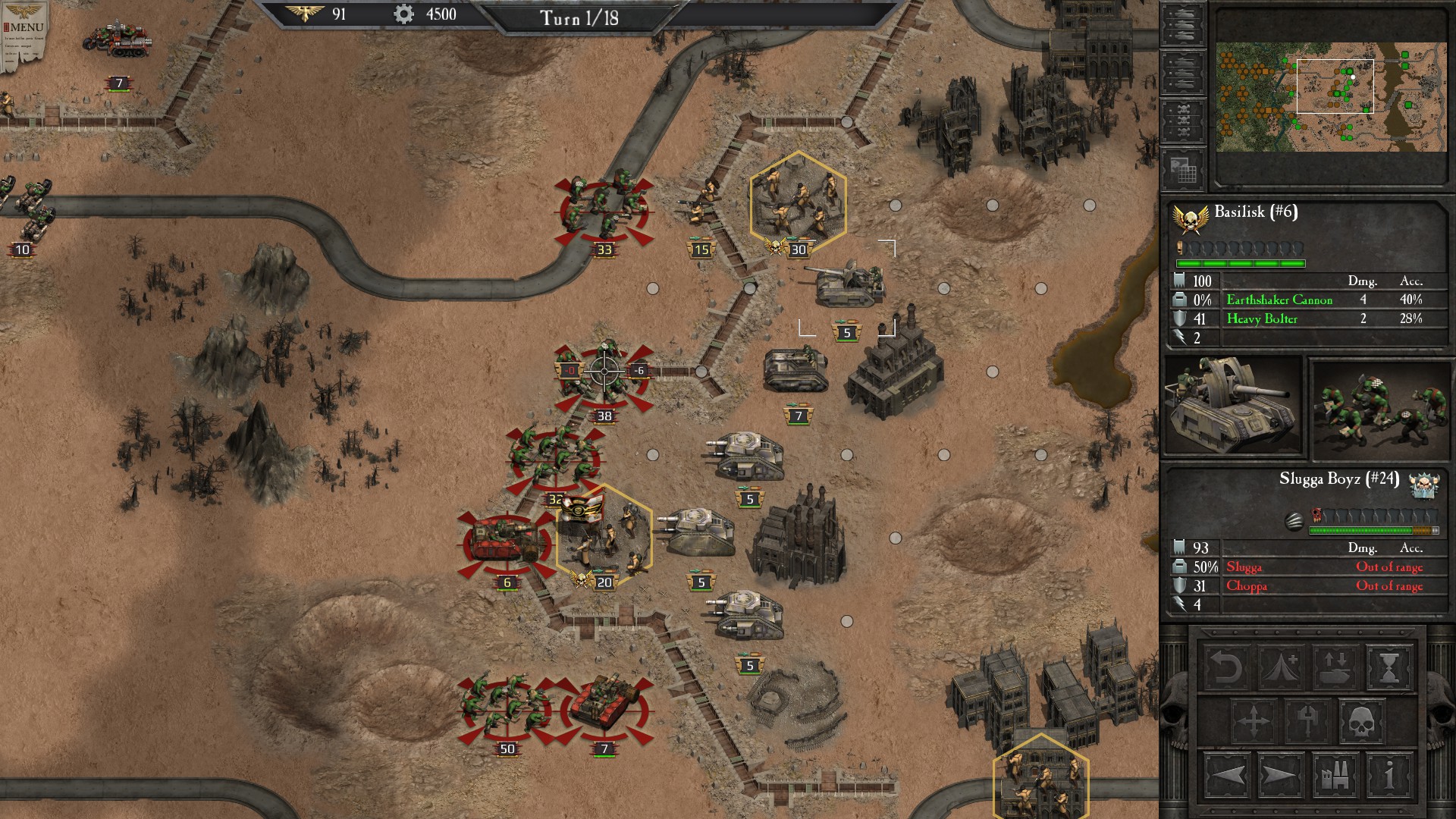 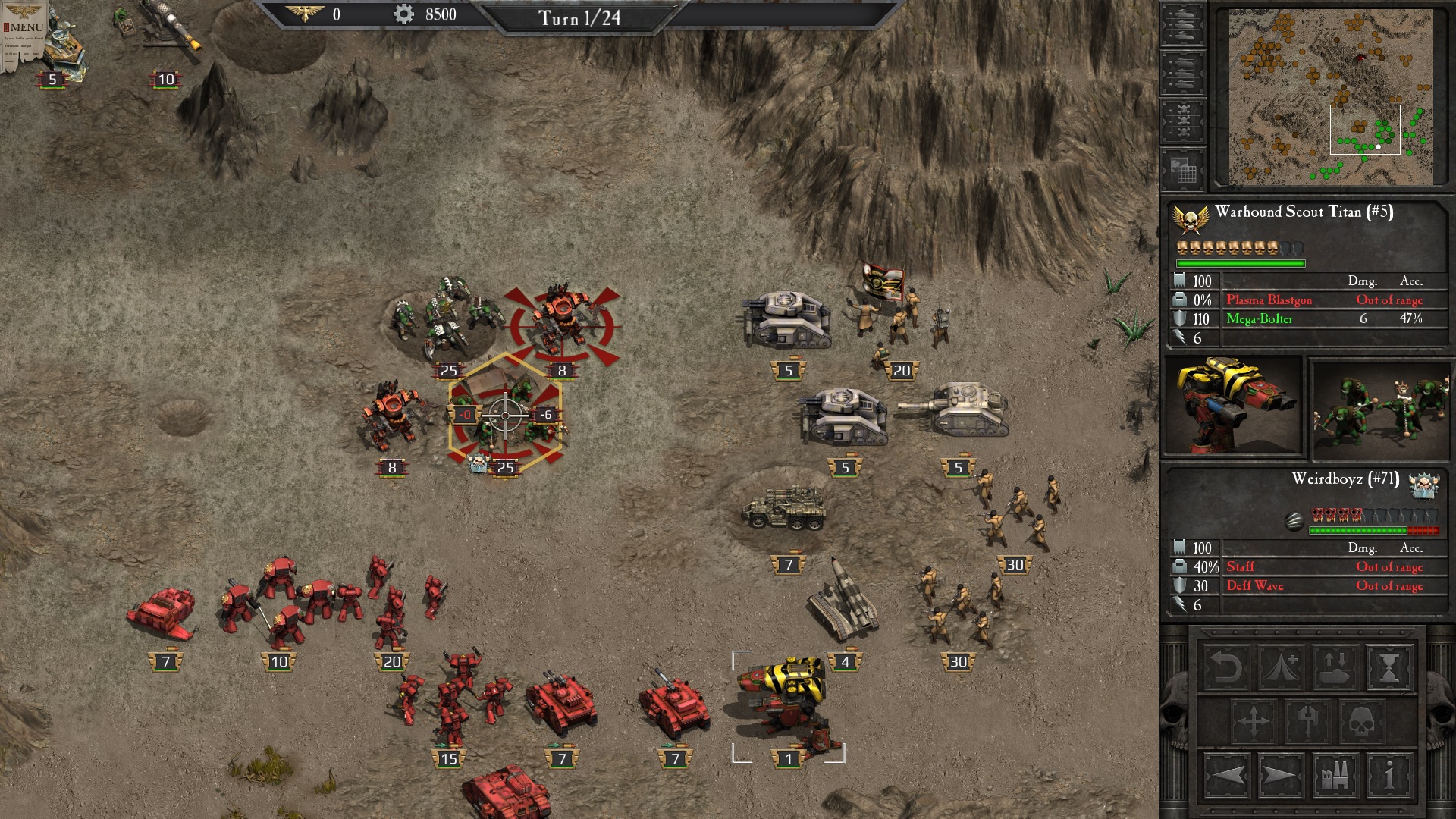 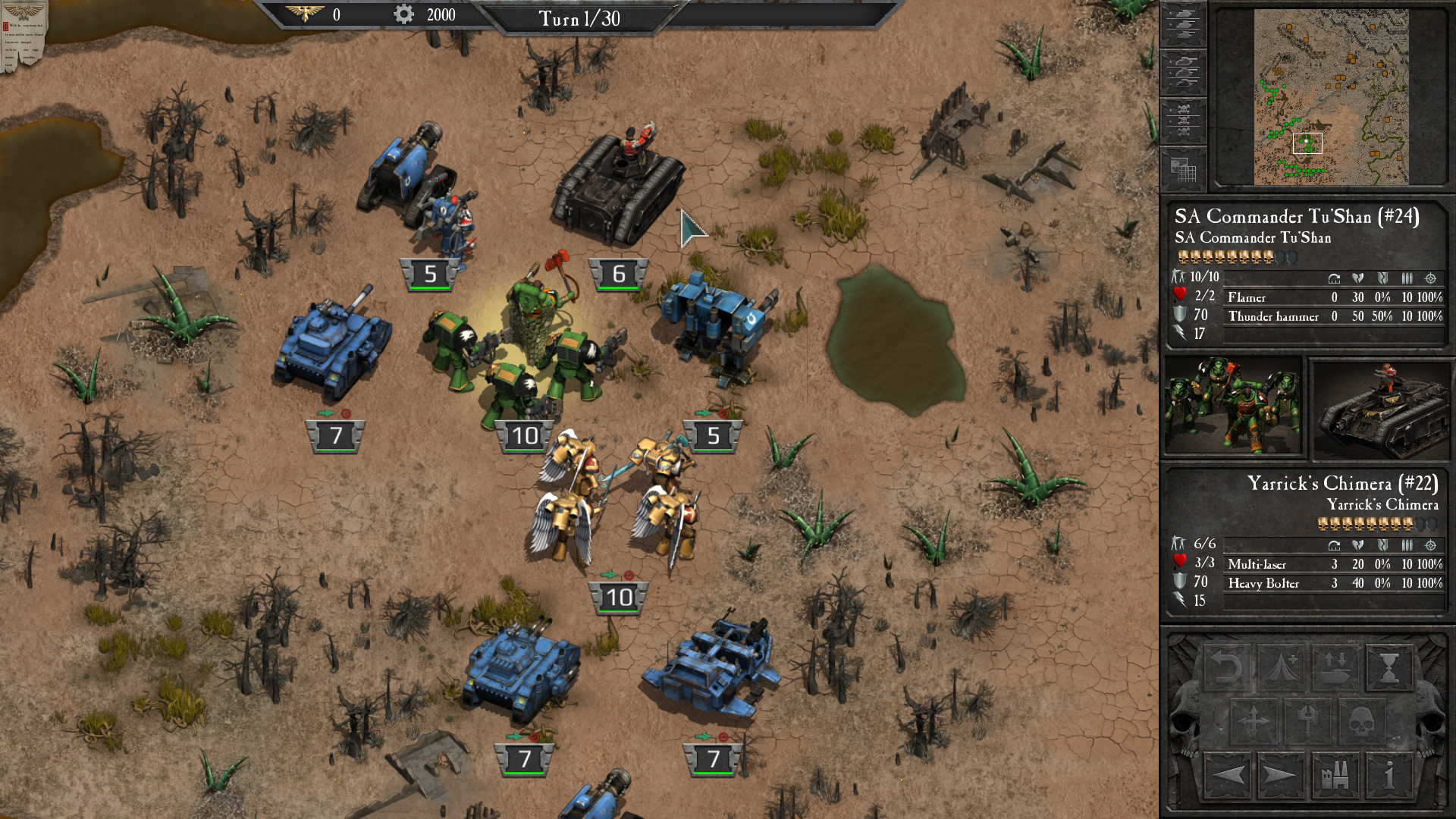 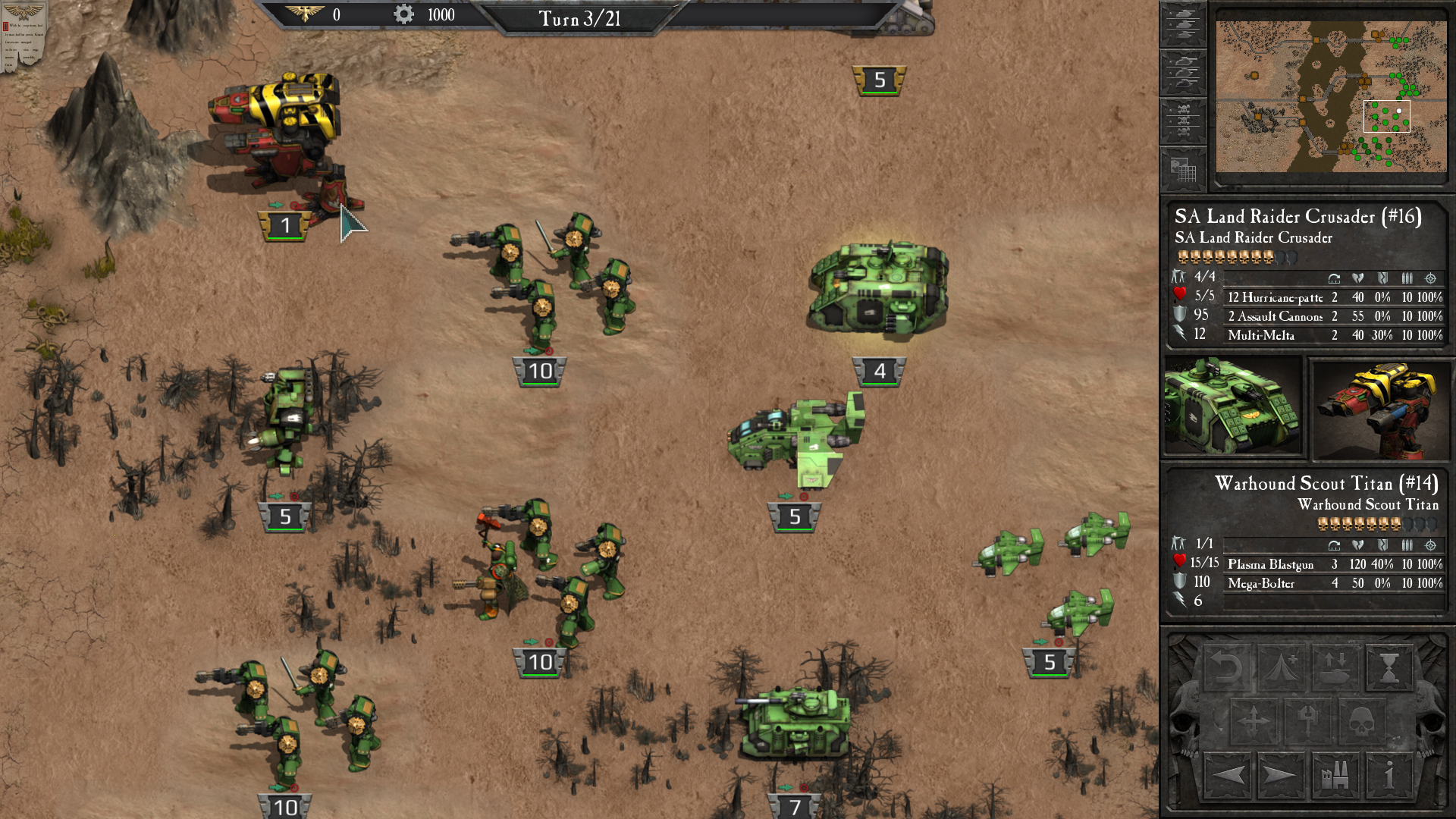 The Ork forces were ultimately defeated in the 2nd War for Armageddon, but amongst the billions of dead Orks one body was not to be found, that of…

Lead the mighty Salamanders through the 2nd War for Armageddon against the Ork Waaagh in 10 absorbing missions. Protect civilians and refugees and…

Free DLC! As the 2nd War for Armageddon rages on, you are called to rise up once again in defence of humanity against the Xenos threat. Be prepared to…

Warhammer 40,000: Armageddon is a hex-based, turn-based strategy game in a fantasy world, set during the Second War of Armageddon. The player takes the role of defending the planet as the Imperium of Man against the Ork invaders. Armageddon must not be lost.

"Armageddon, a world whose name has become a byword for war and destruction on a massive scale…" - Lord Commander Solar Eugenian

There is no peace amongst the stars... It is the 41st millennium and there is only war! We live in the Imperium of Mankind, the greatest empire the galaxy has ever known. Millions of planets united in their adoration for the Emperor. But we are not alone…

A massive space hulk is drifting towards Armageddon, and the planet is threatened by the war hungry brutal Orks. Welcome to the battlefield!

In this hex-based, turn-based strategy game players will lead the Imperial forces of the Armageddon Steel Legion and Space Marines from a variety of Chapters against the Ork invasion through over 30 scenarios. Guide your troops on Armageddon`s hostile ash wastes, through treacherous volcanic canyons, over acid polluted rivers, through dense jungles and through massive Hive cities. Throughout the campaign you will also be joined by three chapters of Space Marines: the Salamanders, Blood Angels and the Ultramarines.

The game features a complex plot, involving known characters from the Warhammer 40,000 universe and while advancing through the campaign, the player will have the ability to carryover his core force from scenario to scenario. Players fight alongside Commissar Yarrick and Commander Dante against the cunning Ork Warboss Ghazghkull Thraka and carry over battle-hardened veterans from scenario to scenario, using their experience and upgrading their equipment. Meet several iconic characters like Inquisitor Horst, Governor Von Strab and many more, who will guide you through an epic scenario based adventure all with their unique voice-overs.

A separate set of maps re designed and balanced specifically for asynchronous multiplayer via Slitherine's PBEM++ system. Play as either Orks or the Imperial forces in multiplayer. Includes a Hotseat mode. Extensive modding options delivered through a powerful and easy-to-use game editor.

Large branching campaign with 30 major scenarios, plus additional 5 tutorial scenarios that explore the story in detail

The game portrays the Second War for Armageddon in great detail, from the initial Ork landings to the final liberation of the planet

A complex plot, which can develop during a mission, right in the middle of battle, creating an engaging story line with unexpected twists

Several iconic characters like Inquisitor Horst, Governor Von Strab and many more with their unique voice-overs

Multiple weapon systems per unit, each with their unique stats and graphical effects. 20 different unit stats plus many unique special traits and abilities

Toggle options to set the game to your own liking like to enable/disable: Fog Of War & Undo Moves

A powerful and easy-to-use game editor

It is possible to design and build your own unique scenarios and share them with the Warhammer 40,000: Armageddon community 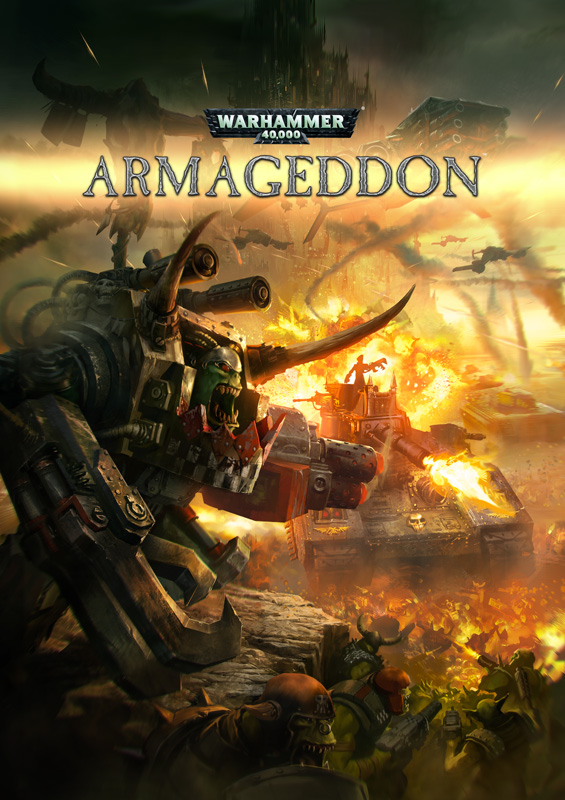