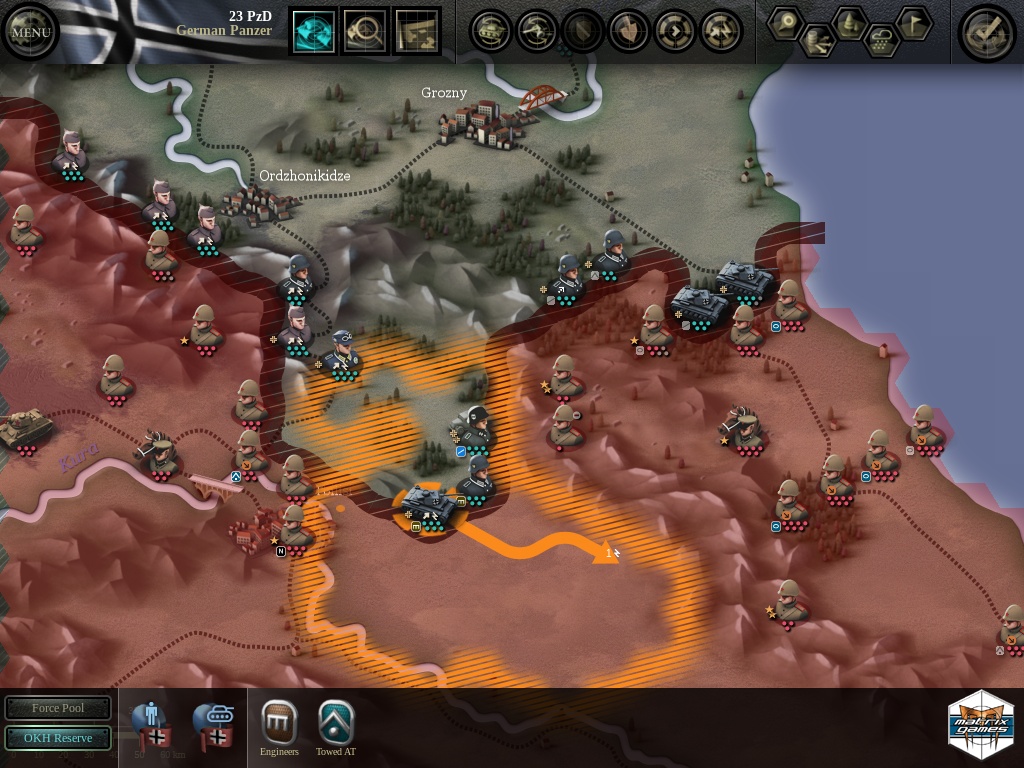 In 1942, a titanic struggle is reaching its climax in the boundless, trackless expanses of southern Russia. The stakes cannot be higher as you take command of battle-hardened Wehrmacht or massive Red Army forces to decide the fate of an entire continent. 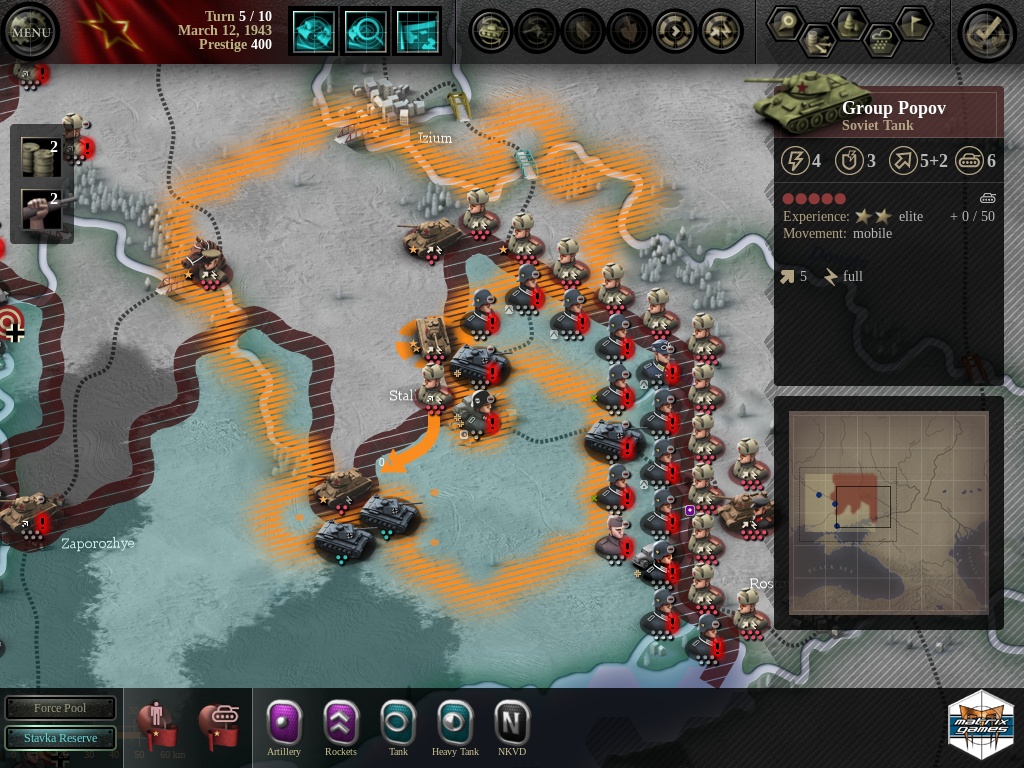 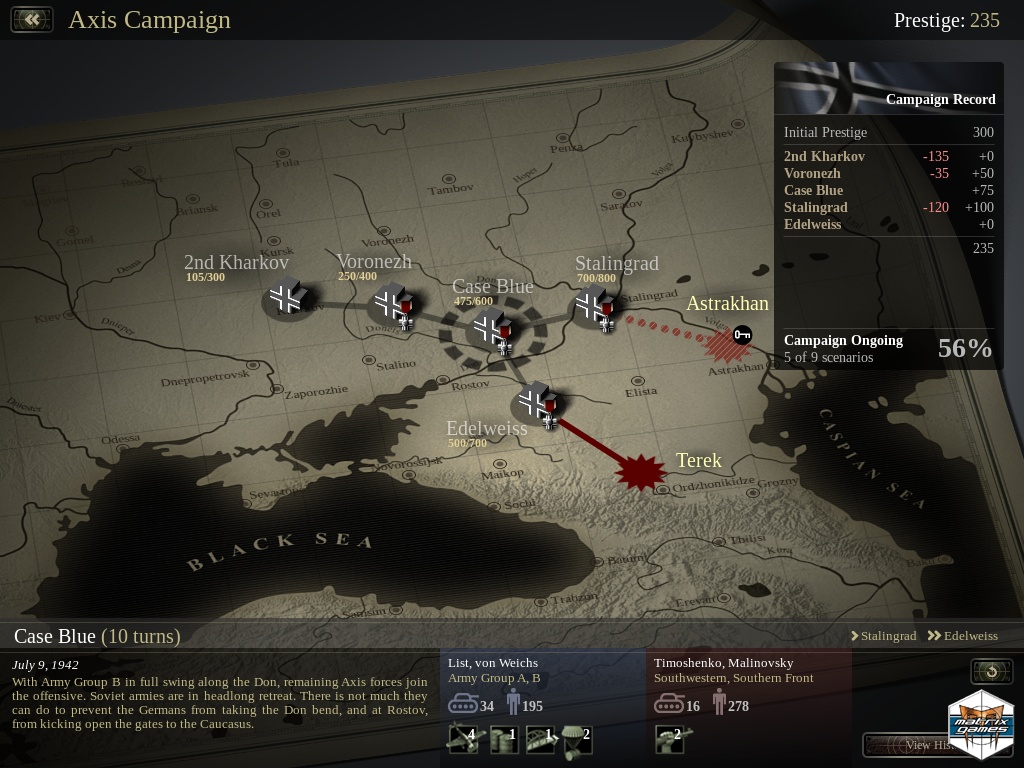 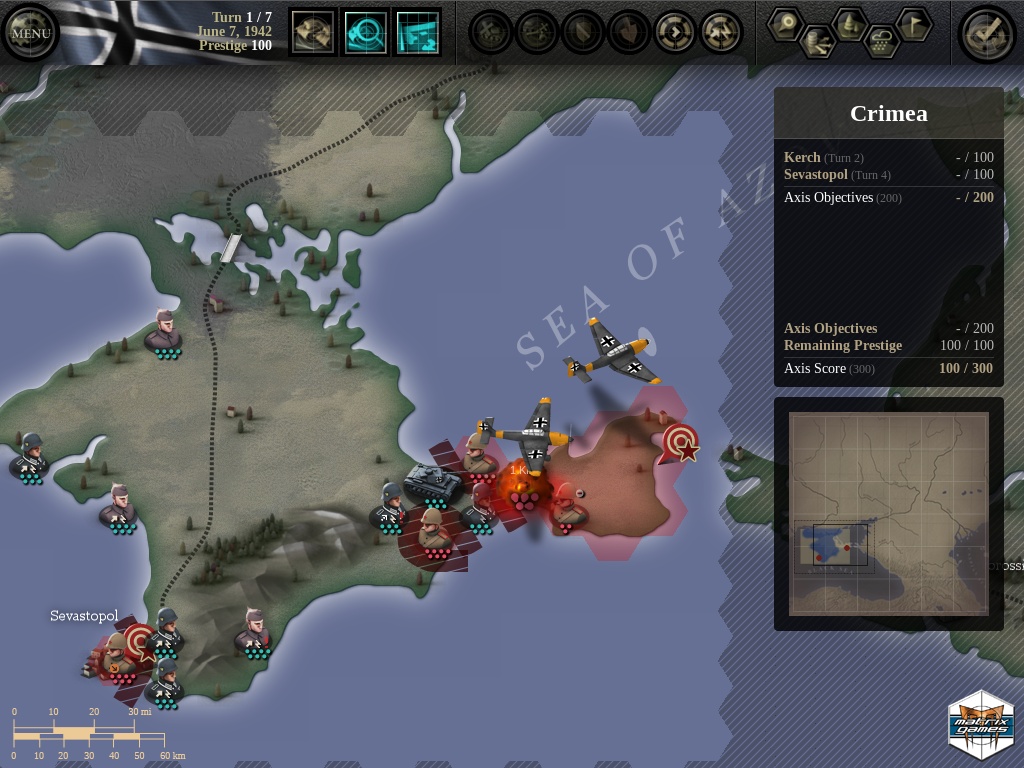 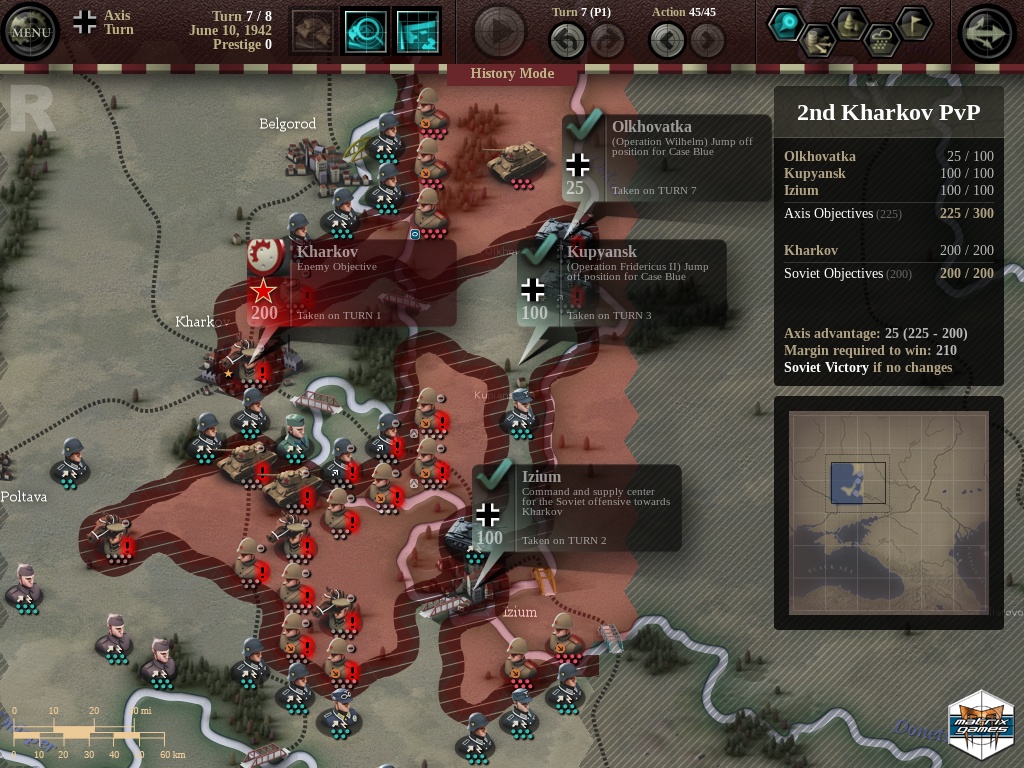 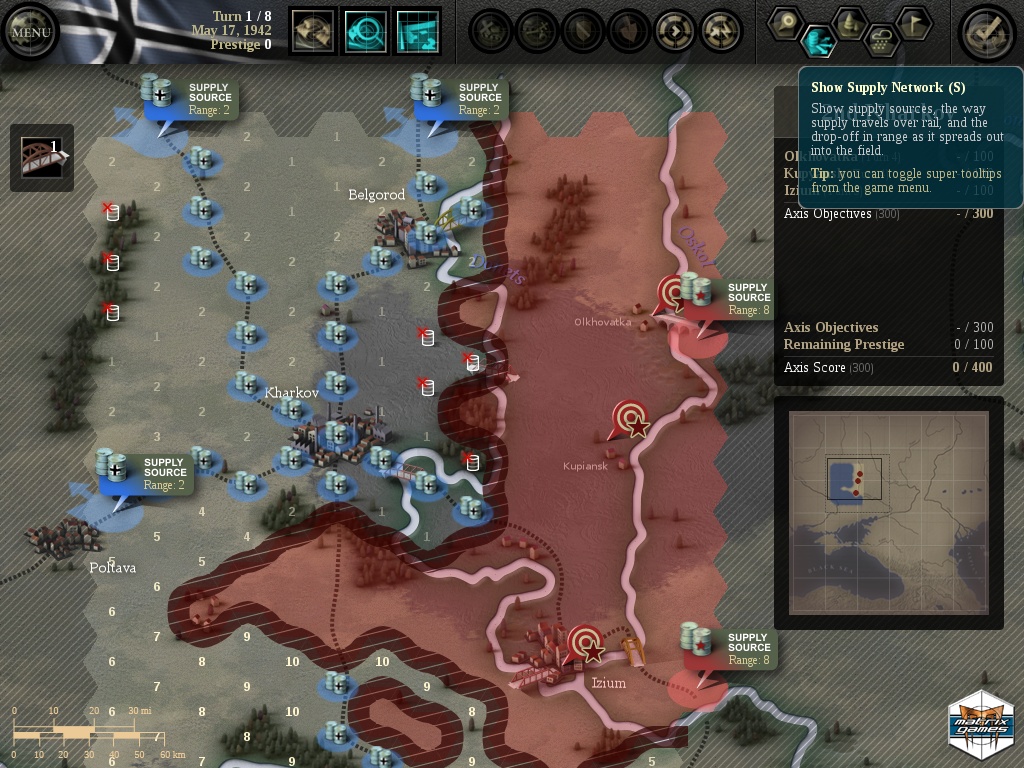 Unity of Command Series on Sale!

Unity of Command lets you replay the epic conflict that was the Stalingrad Campaign of World War II. In this turn-based game of strategy and cunning, observe how opportunity leads the German army to advance recklessly into the steppes of southern Russia. And as the story unfolds, join the Soviet campaign to repel the invaders!

In 1942, a titanic struggle is reaching its climax in the boundless, trackless expanses of southern Russia. The stakes cannot be higher as you take command of battle-hardened Wehrmacht or massive Red Army forces to decide the fate of an entire continent.

As these legendary battles play out on the hex board, the tension of decision making and difficulties of conducting operations on a massive scale emerge. Command armies and fronts in maneuver warfare, thrust and encircle, capture cities and cross continents; but never, ever forget to watch your supply lines.

Experience the highly fluid, enormously large battles of maneuver in a turn-based strategy setting. Take command in this mobile, back-and-forth sort of war where logistics and poor weather are often the decider, and defeat and victory are sometimes just a mile, or a day, apart.

Fast, flowing and accessible gameplay inspired by the style of the Panzer General series

17+ detailed scenarios, Axis and Soviet, at the scale of 20km per hex, 4 days per turn

Multiplayer via the Internet