DLC Tigers on the Hunt: Kursk 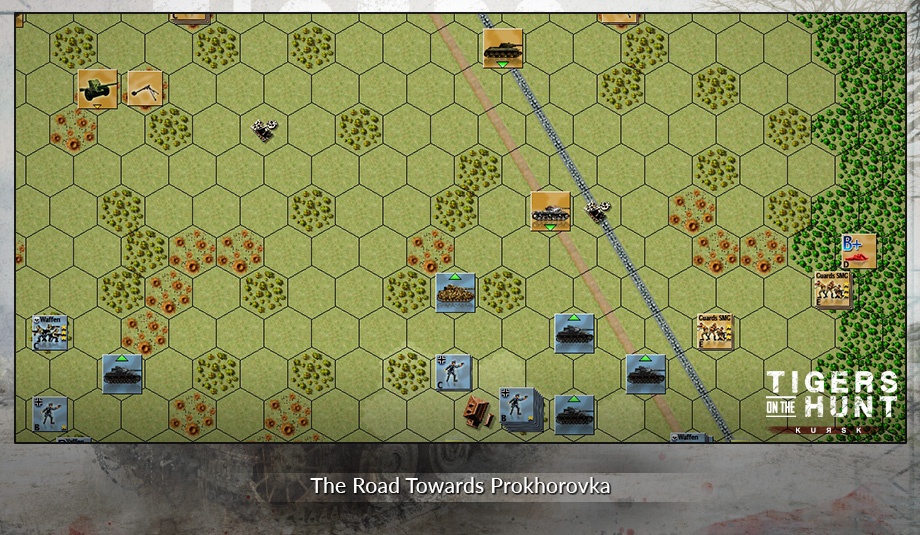 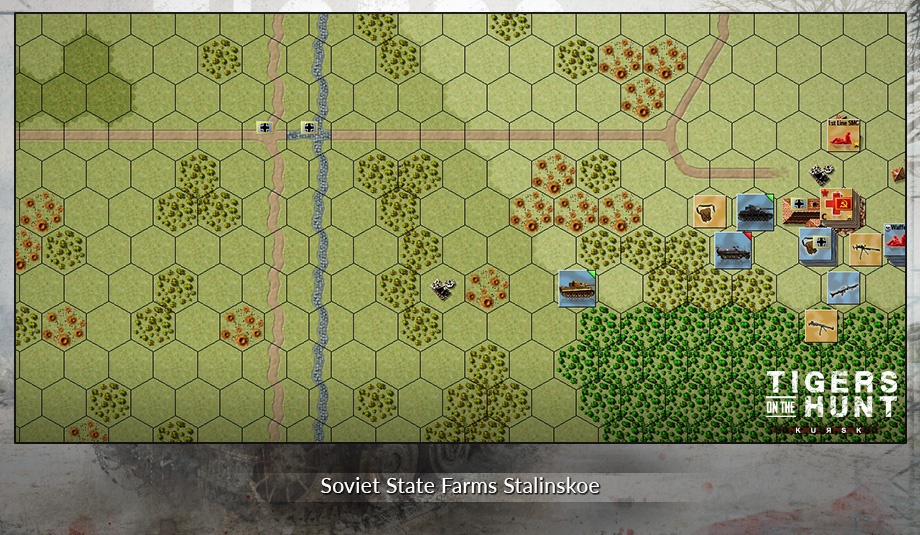 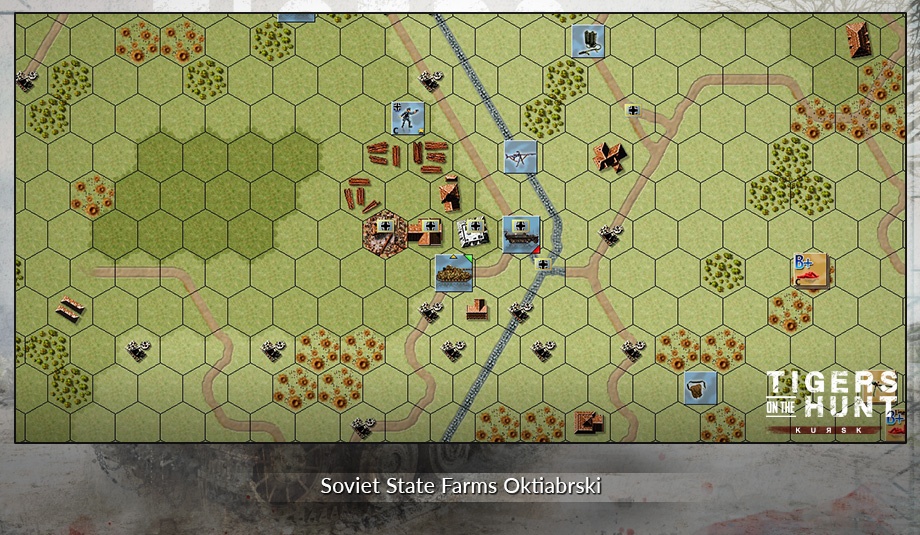 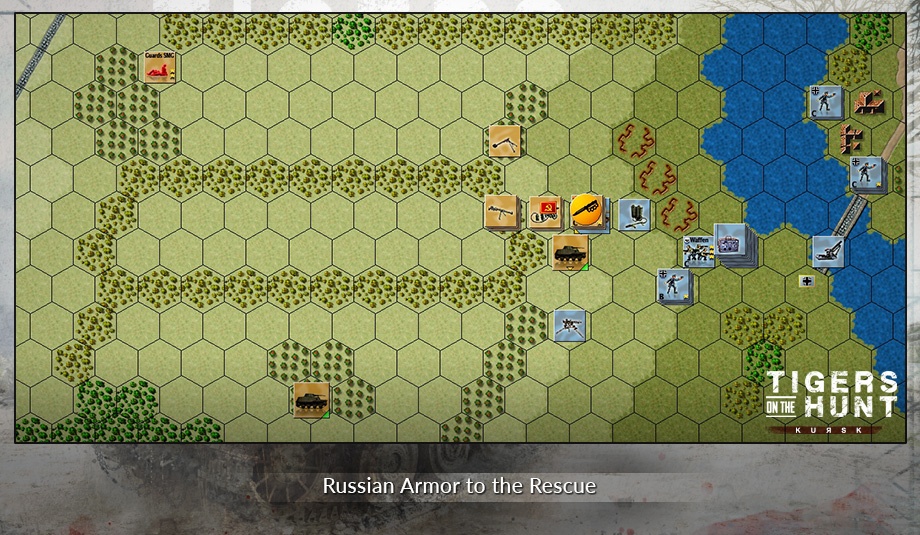 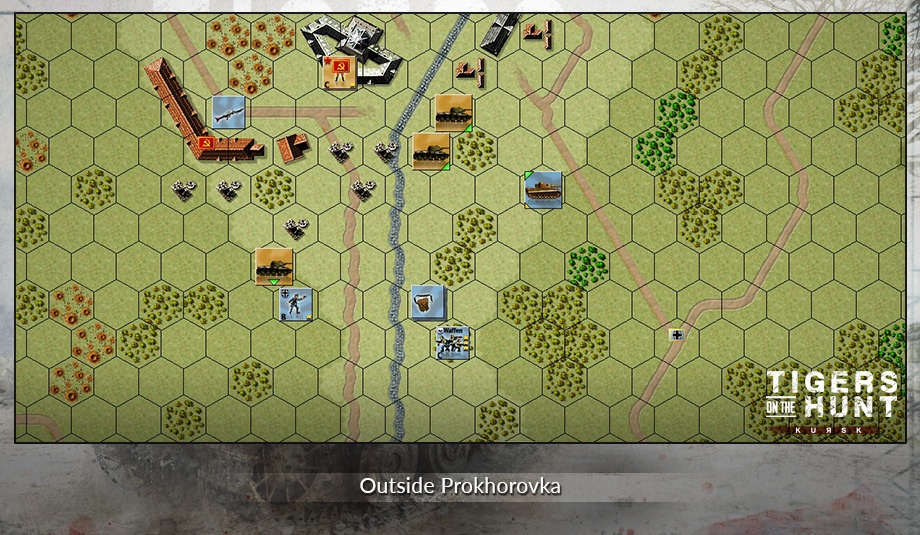 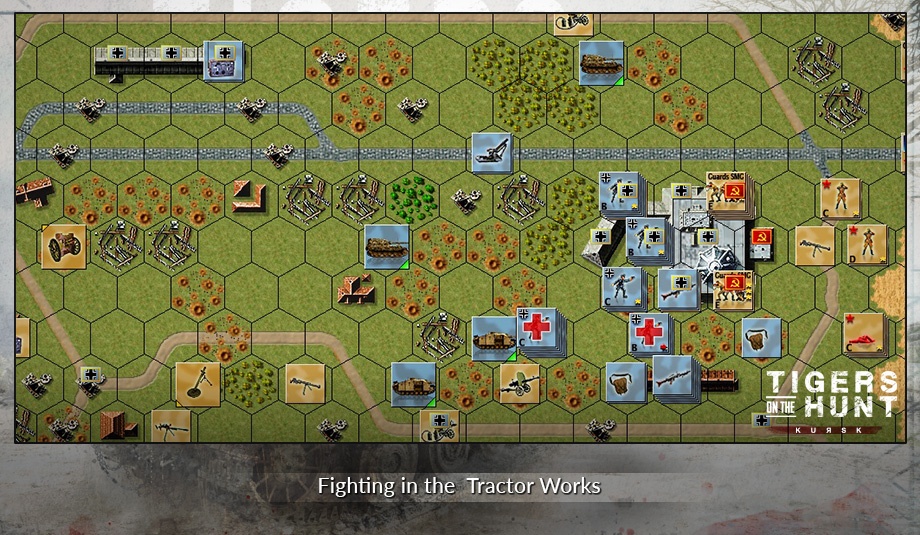 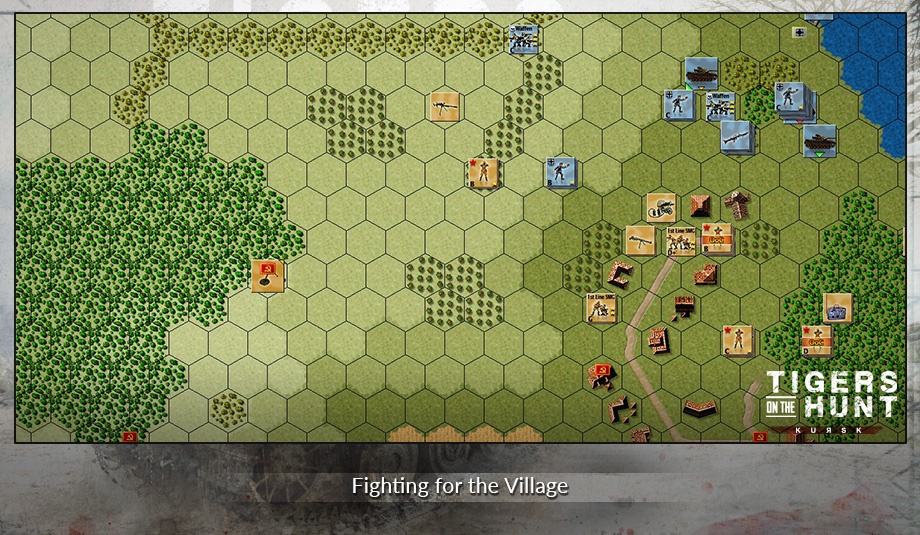 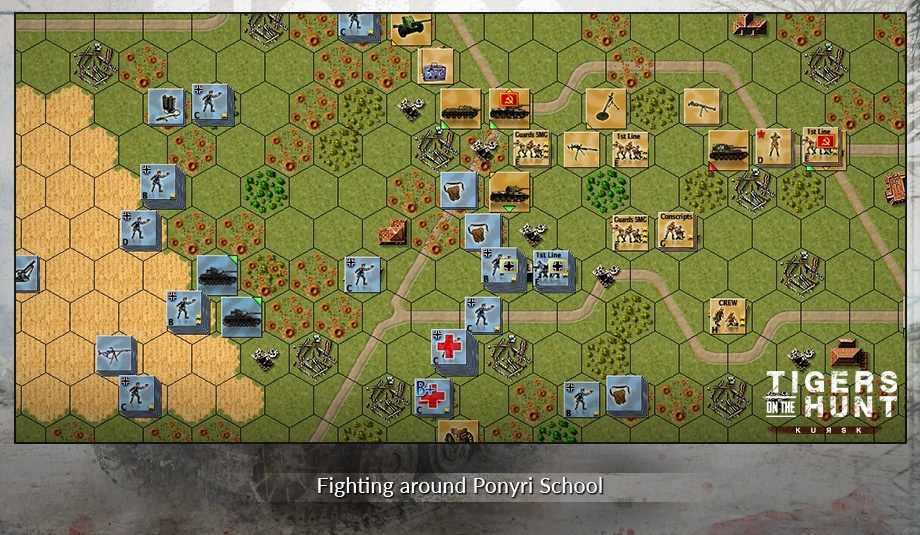 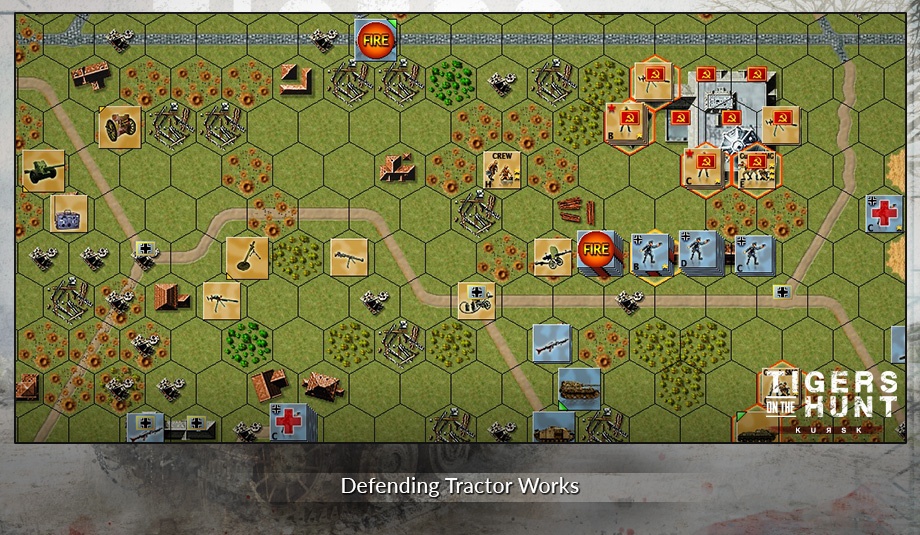 - Psel Bridgehead: This Scenario takes place 10-13 July 1943 and is about the 3rd SS Panzergrenadier Divisions Totenkops crossing of the River Psel. The SS units must cross the river and capture vital Victory Locations. On the map, there is a small village, a hill with forests and brushes and a road. The Russians must defend the land and try to throw the Germans back. The Victory Locations are scattered around the map.

- Bled White: The Bled White Scenario takes place 7-10 July 1943 and portrays the XLI Panzer Korps battle in Ponyri. The Germans tries to push through the Russian lines and the fight ends up to be the battle for Ponyri. The Germans has several Victory Locations to take and the Russians tries to hold them. This was a scene for brutal fighting which was at a high cost in human life. The battle map is Rural with the small village of Ponyri. The Paved Road represents the Rail Road going through Ponyri. Key objectives in the village is The Water Tower (Building [7,8]), Ponyri Station (Building [15,7]), Tractor Factory (Building [25,11]) and the School (Building [14,18]).

As the Campaign Game Scenario last for a while there are some differences from a normal scenario. This is to depict the possibility for a side to do some refit of their units during the night. The differences are that at the start of a new Day:

- Broken and Broken+ units will Rally to normal status

- Broken Weapons will be repaired

- Broken Ordnance will be repaired

- Immobilized vehicles will be mobile again

- Off Board Artillery will be back to possible access again

Base Games (one is required)
Tigers on the Hunt