In the spring of 1942 the Japanese suffer their first major setbacks of the Pacific War with the naval battles of Coral Sea and Midway. Seizing this opportunity to take back the initiative, US High Command launches an offensive operation against forward Japanese outposts in the Solomon Islands 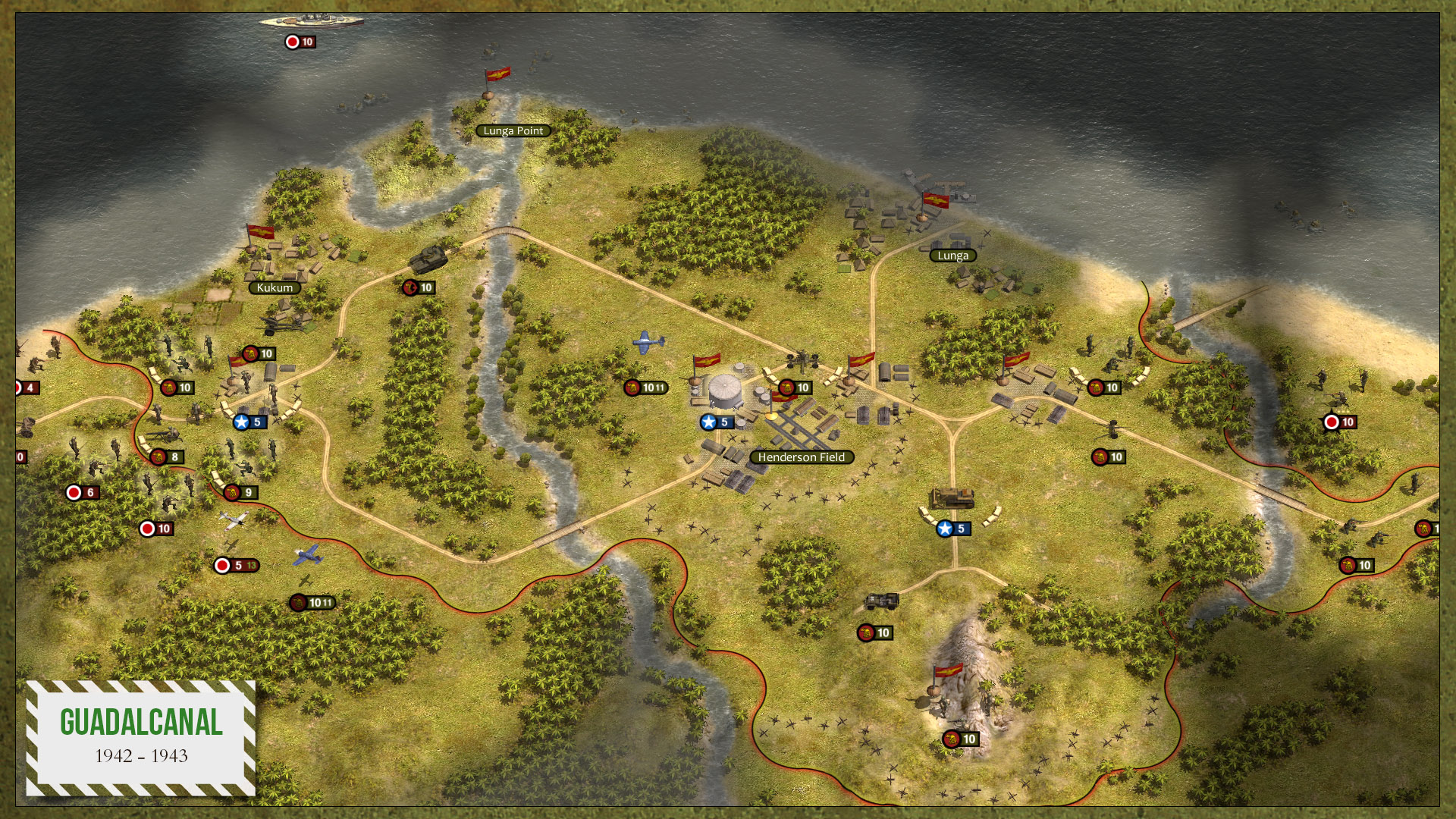 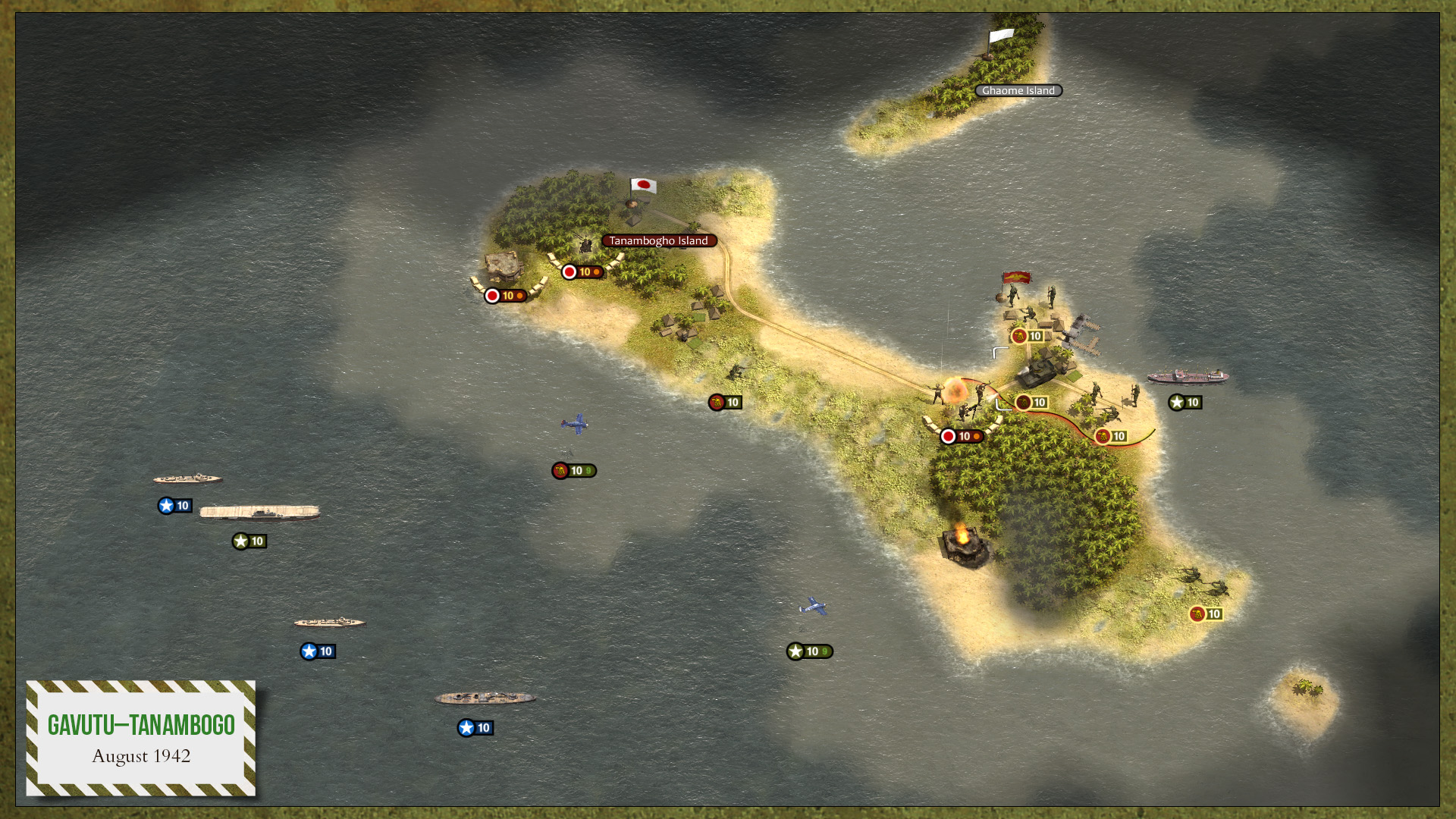 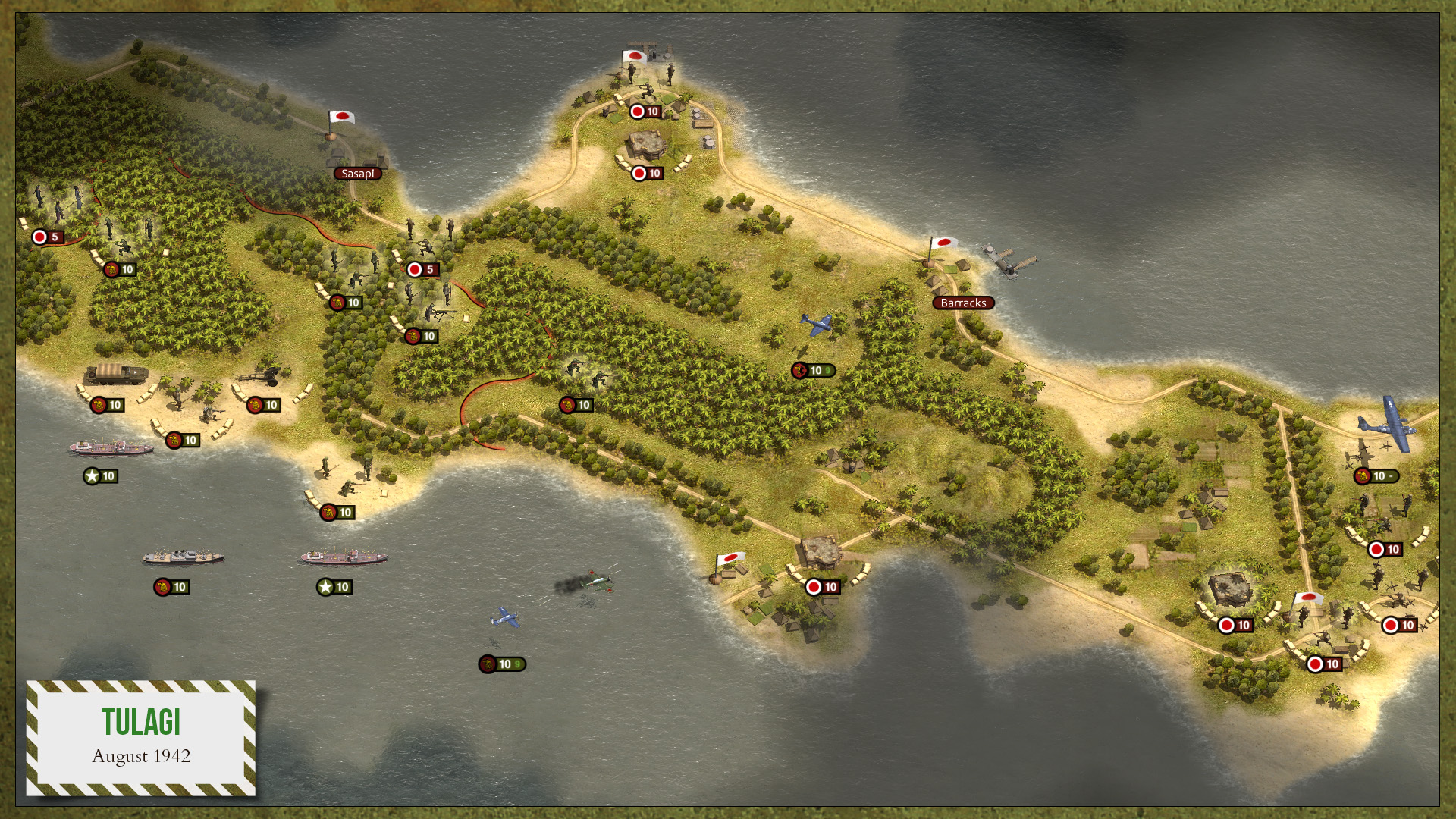 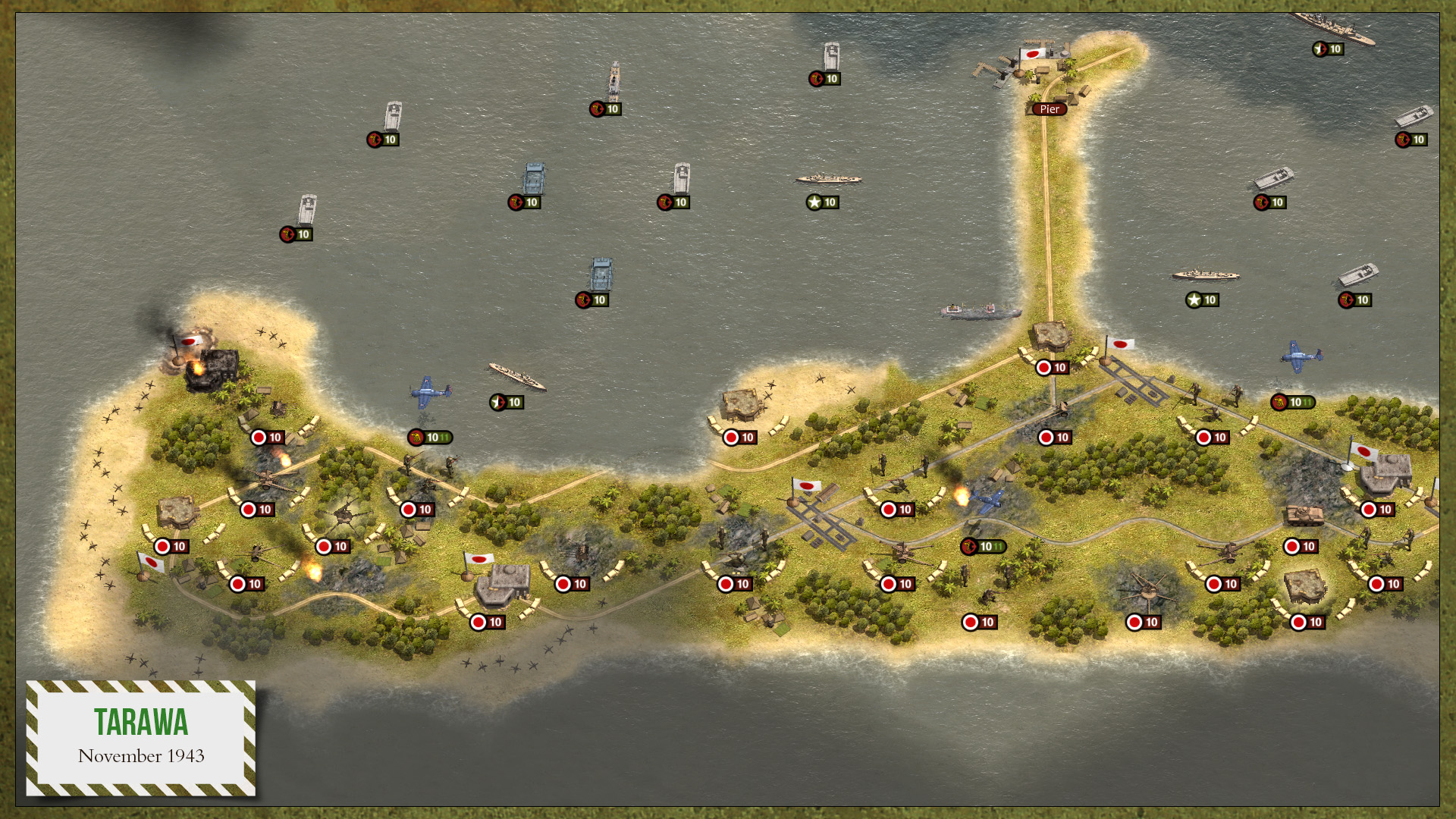 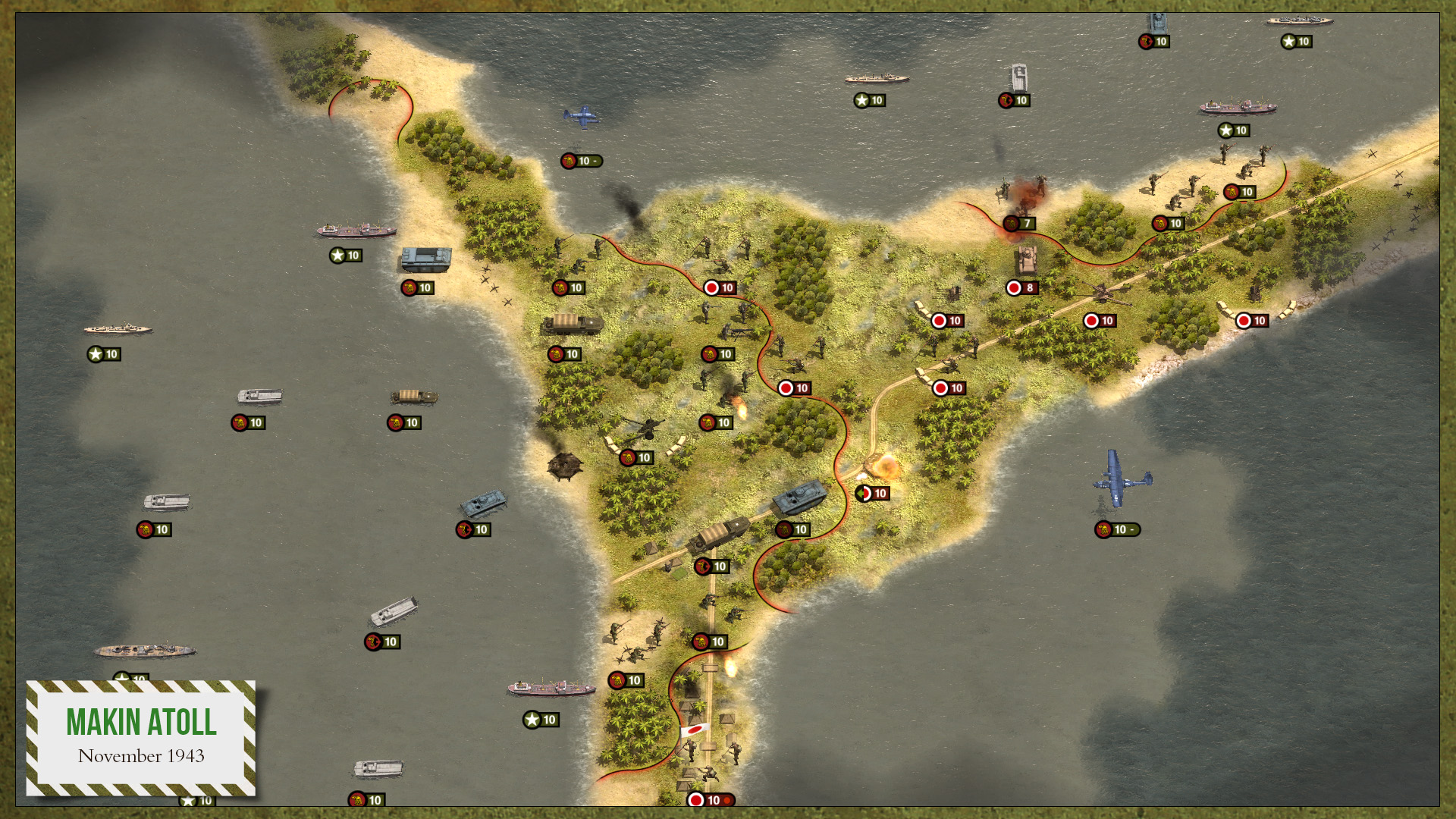 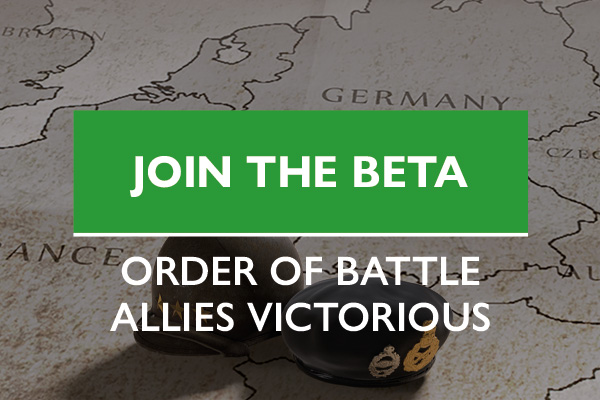 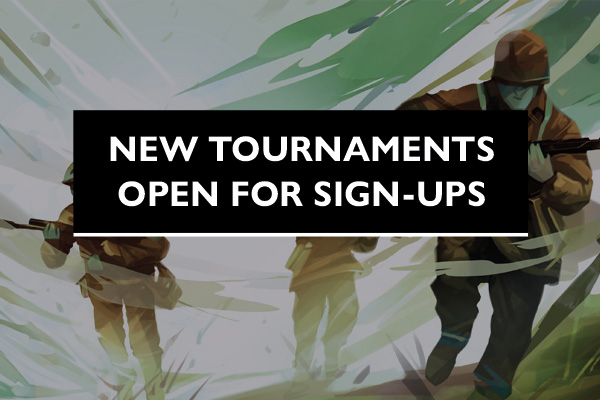 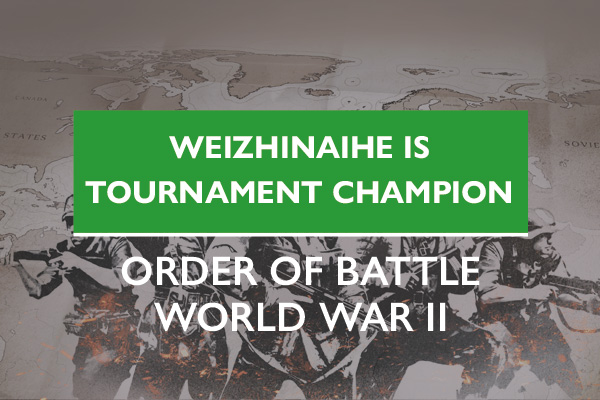 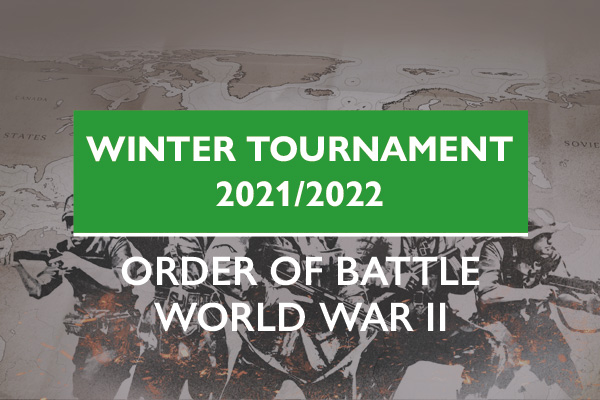 Order of Battle: U.S. Marines puts players in control of the elite U.S. military branch which proved essential in the Allied victory over Japan. This new expansion follows the story of the U.S. Marine Corps during the island hopping campaign of 1942-1945. As the fighting progresses across small, isolated jungle islands, the Japanese adapt their strategy from ruthless assaults to deep, well-prepared defensive systems - determined to hold on and fight to the last man.

In the spring of 1942 the Japanese suffer their first major setbacks of the Pacific War with the naval battles of Coral Sea and Midway. Seizing this opportunity to take back the initiative, US High Command launches an offensive operation against forward Japanese outposts in the Solomon Islands.

As part of this expeditionary force, the US Marine Corps is tasked with assaulting the islands of Tulagi and Guadalcanal. A long and bloody campaign of island hopping in the Pacific Ocean has begun... 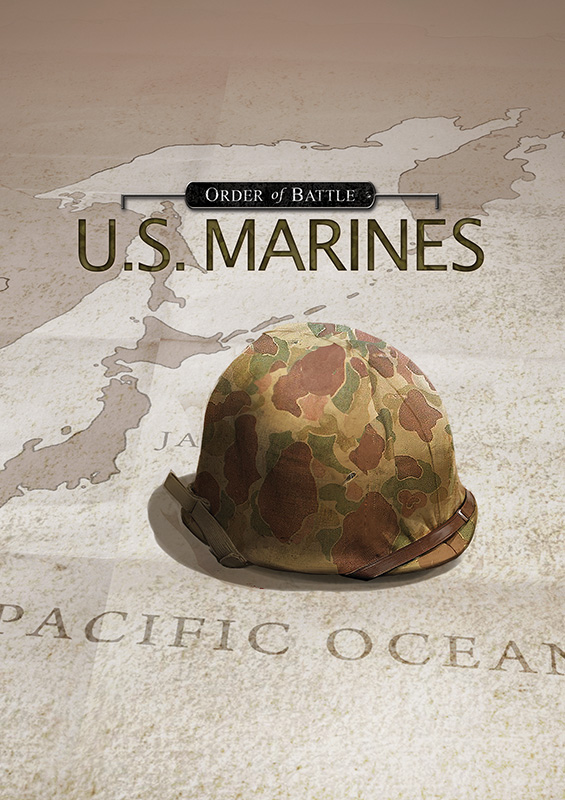