Operation Torch is an expansion of the acclaimed wargame, Gary Grigsbys War in the West. This new addition to the most detailed strategy game available on the Western Front of WWII, introduces 10 new challenging scenarios, including both historical and what-if operations. 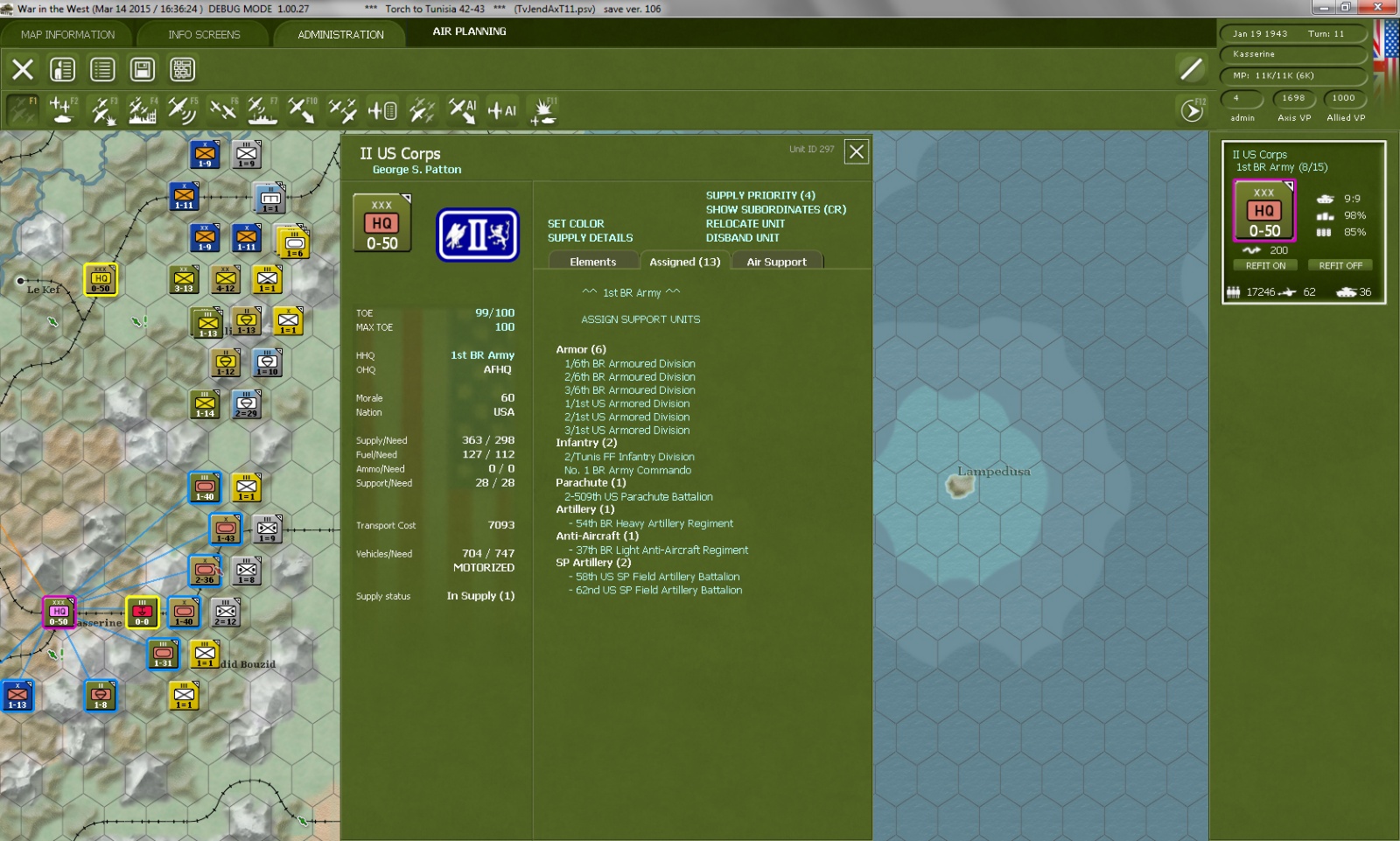 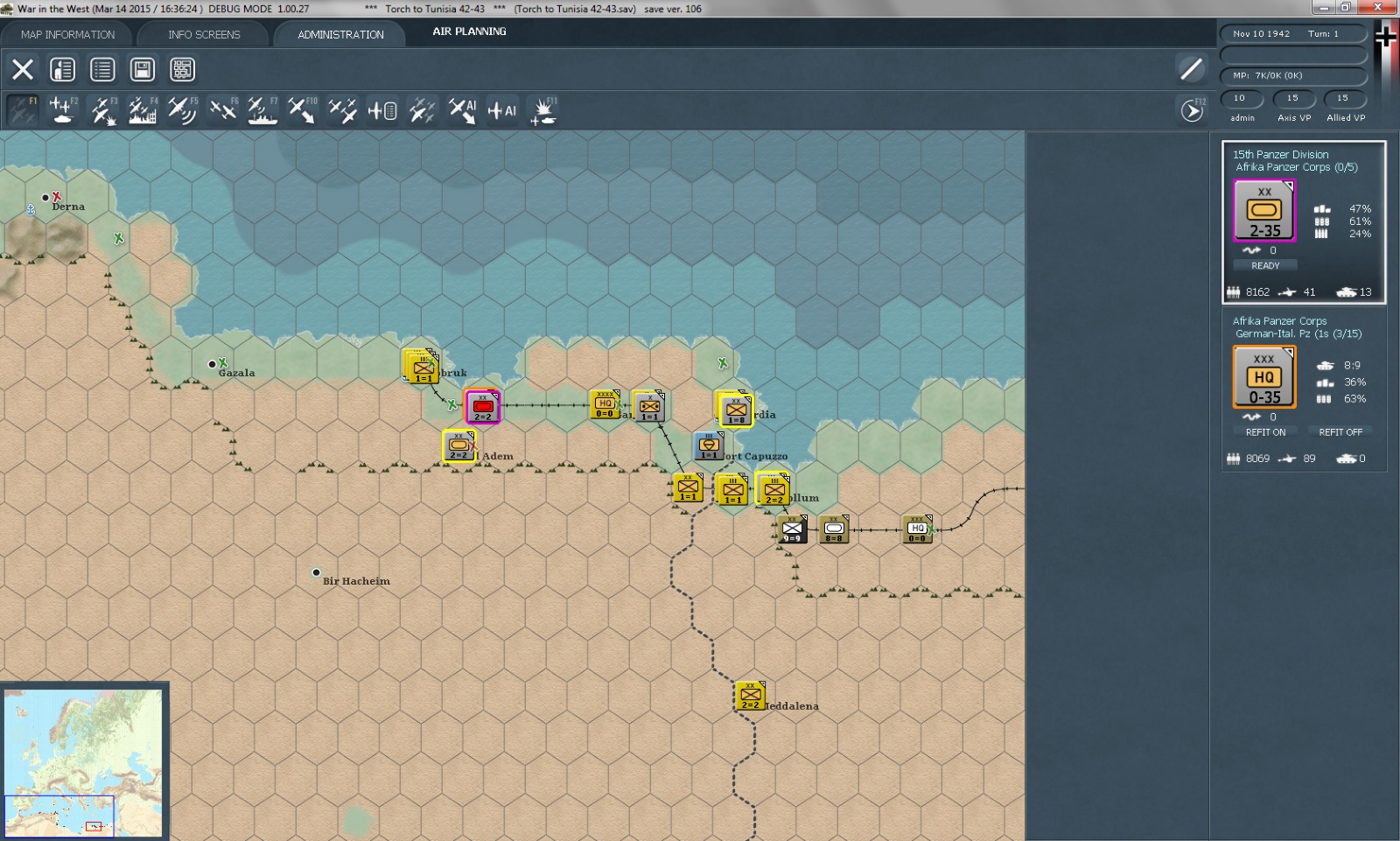 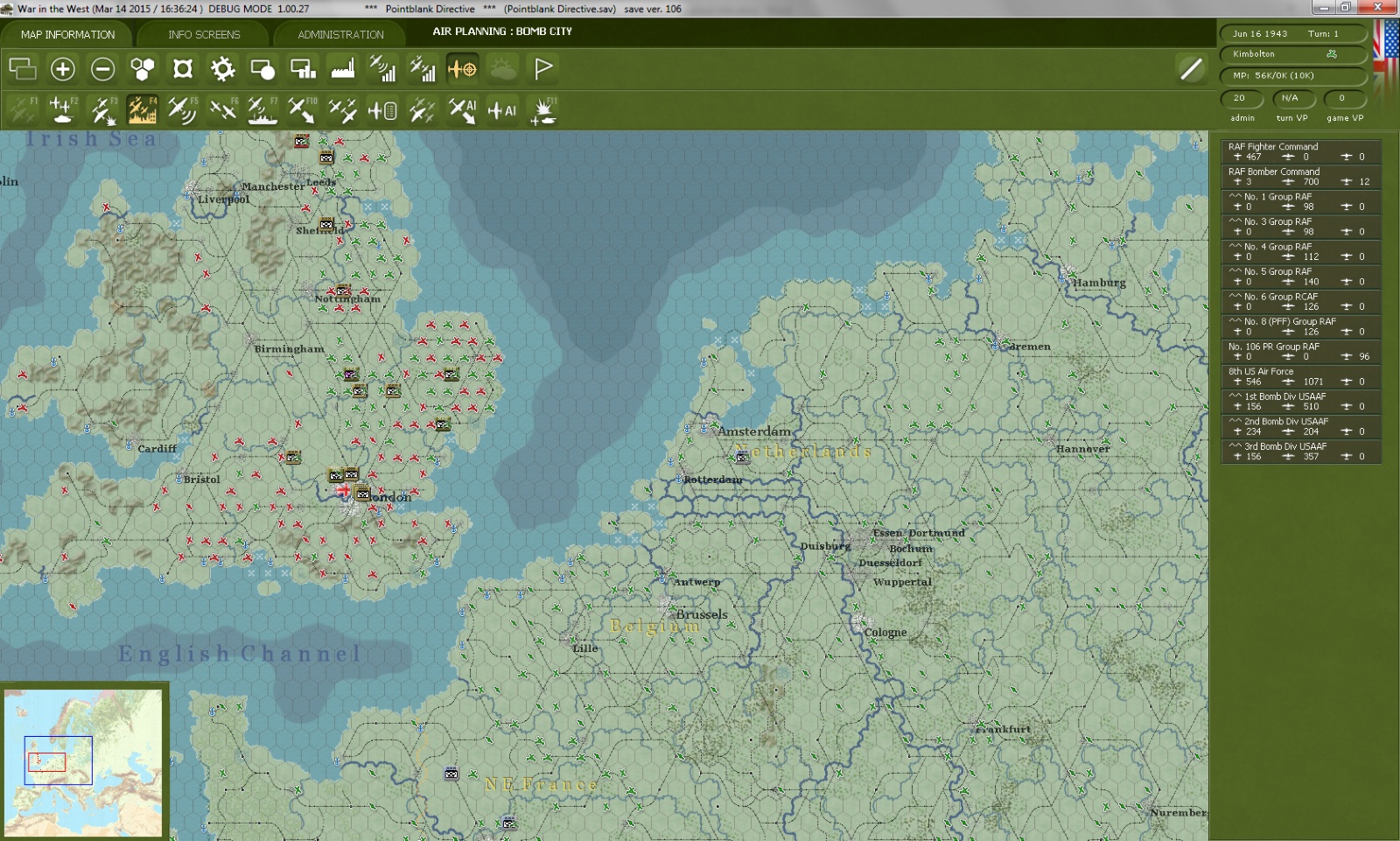 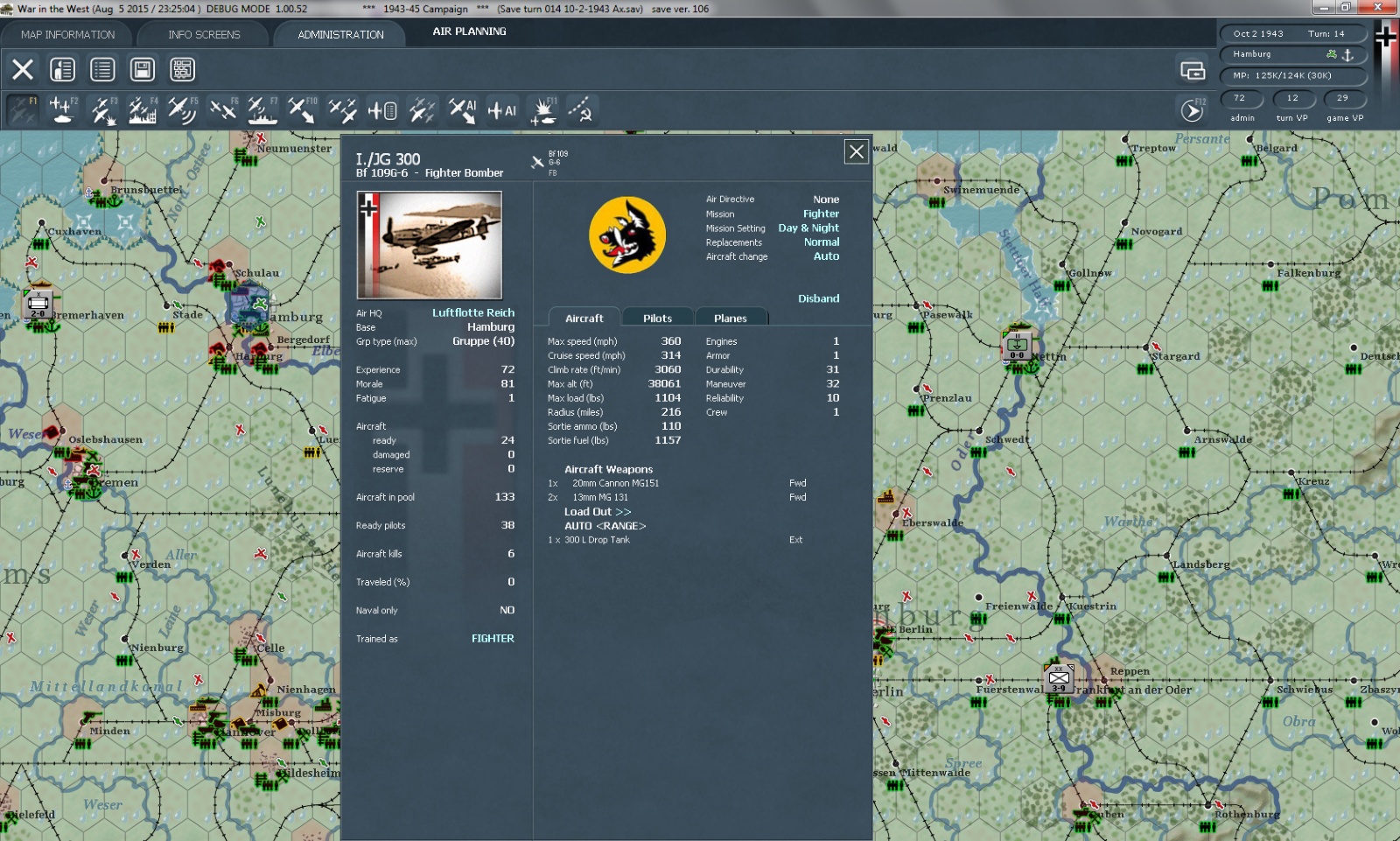 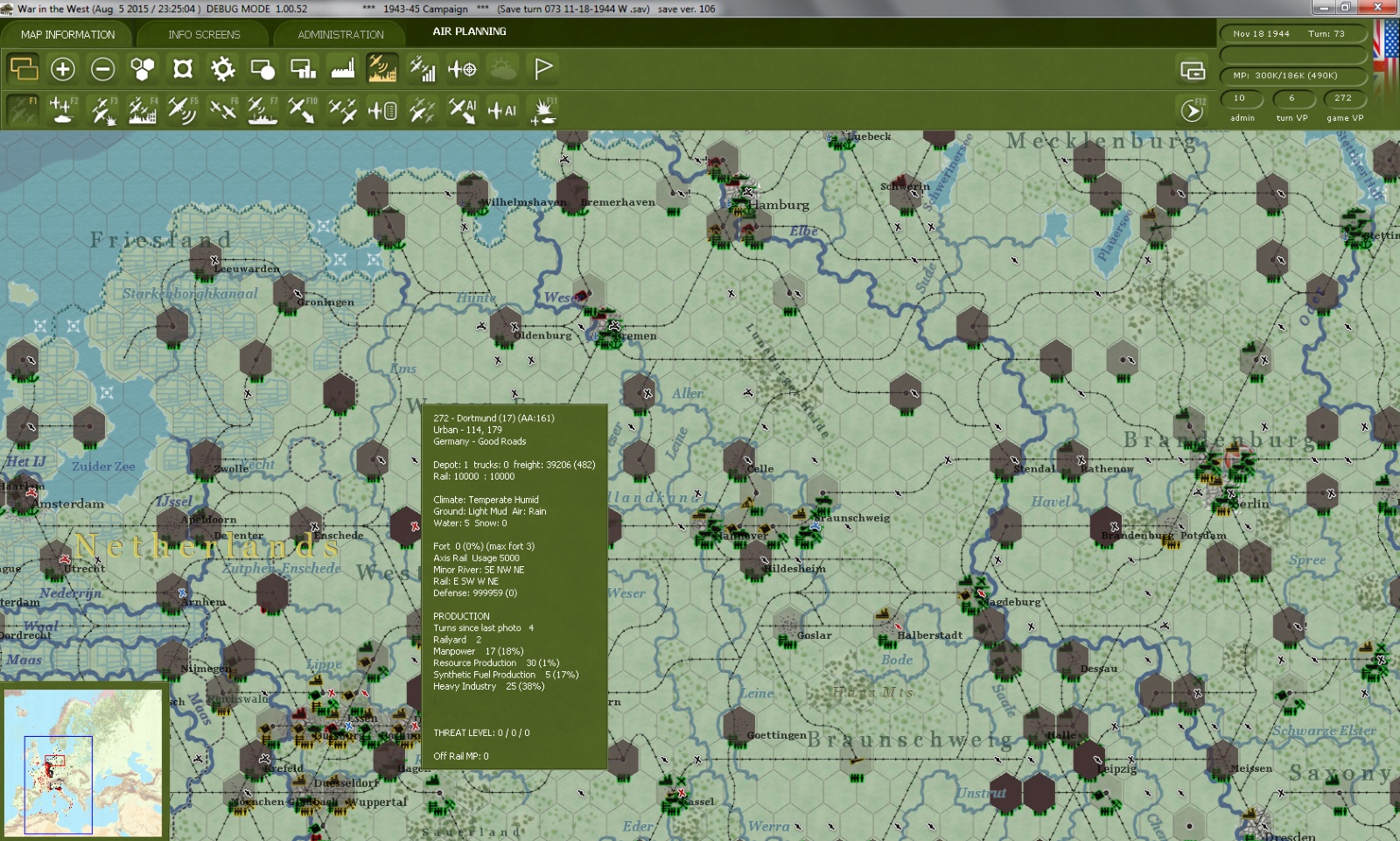 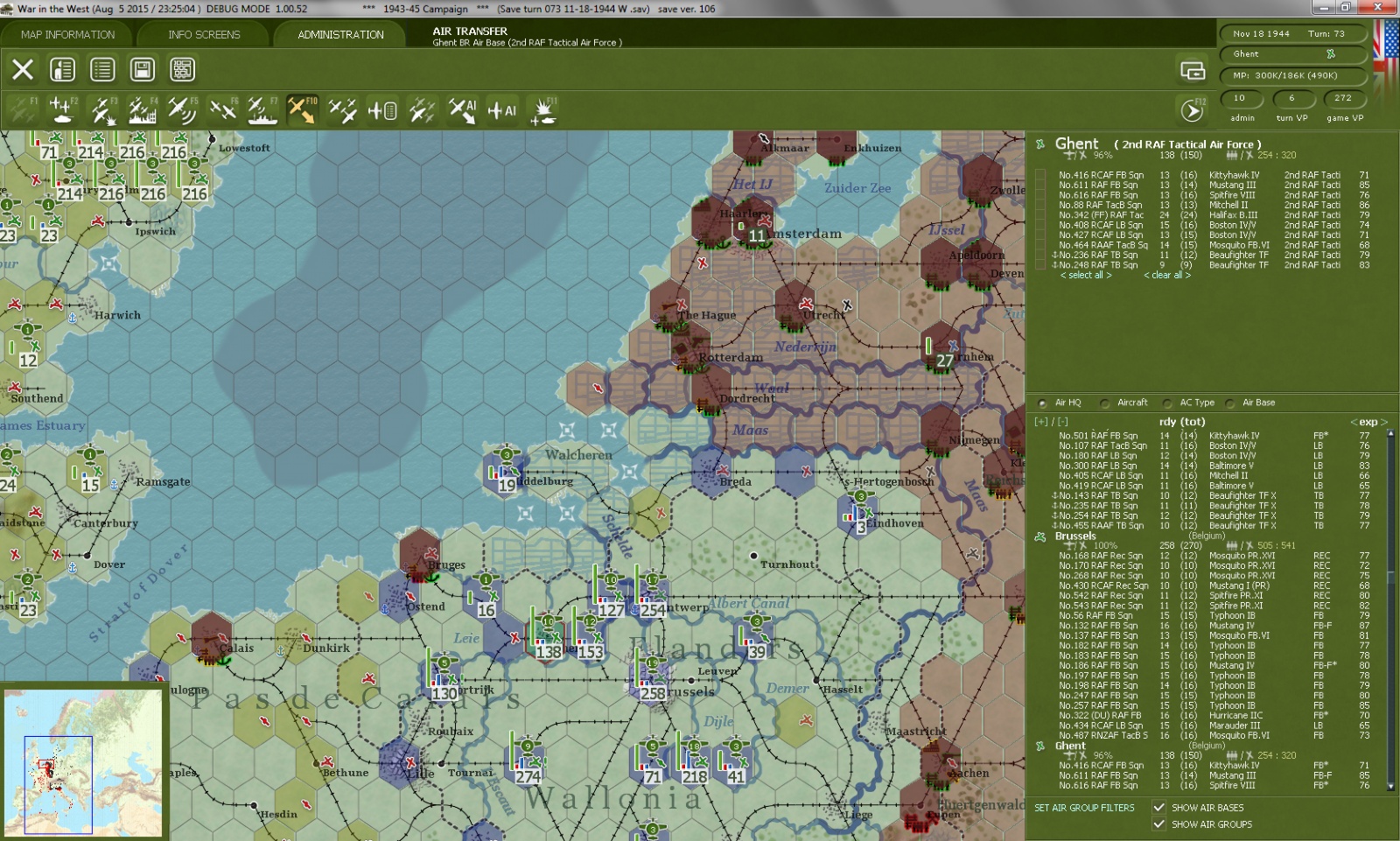 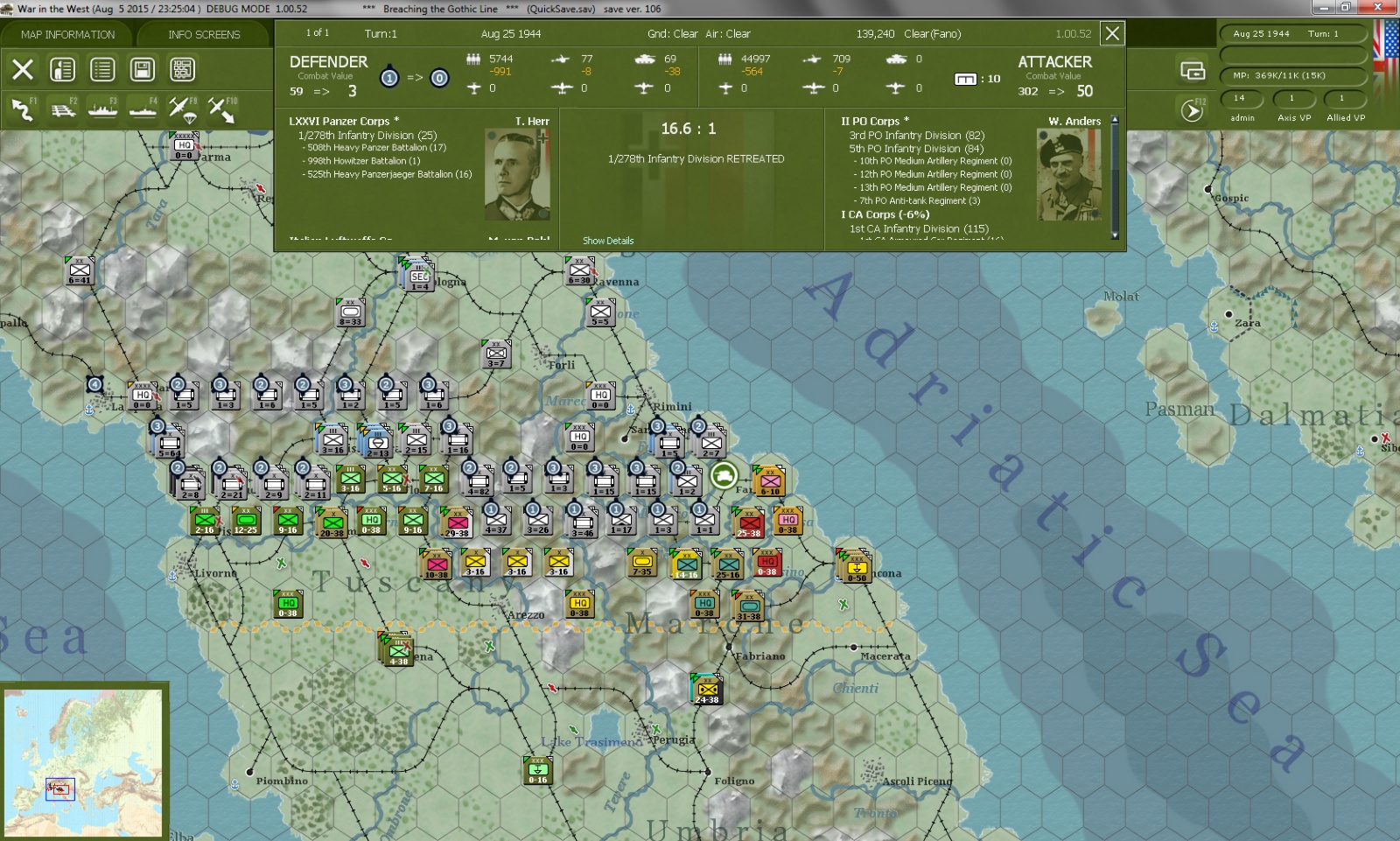 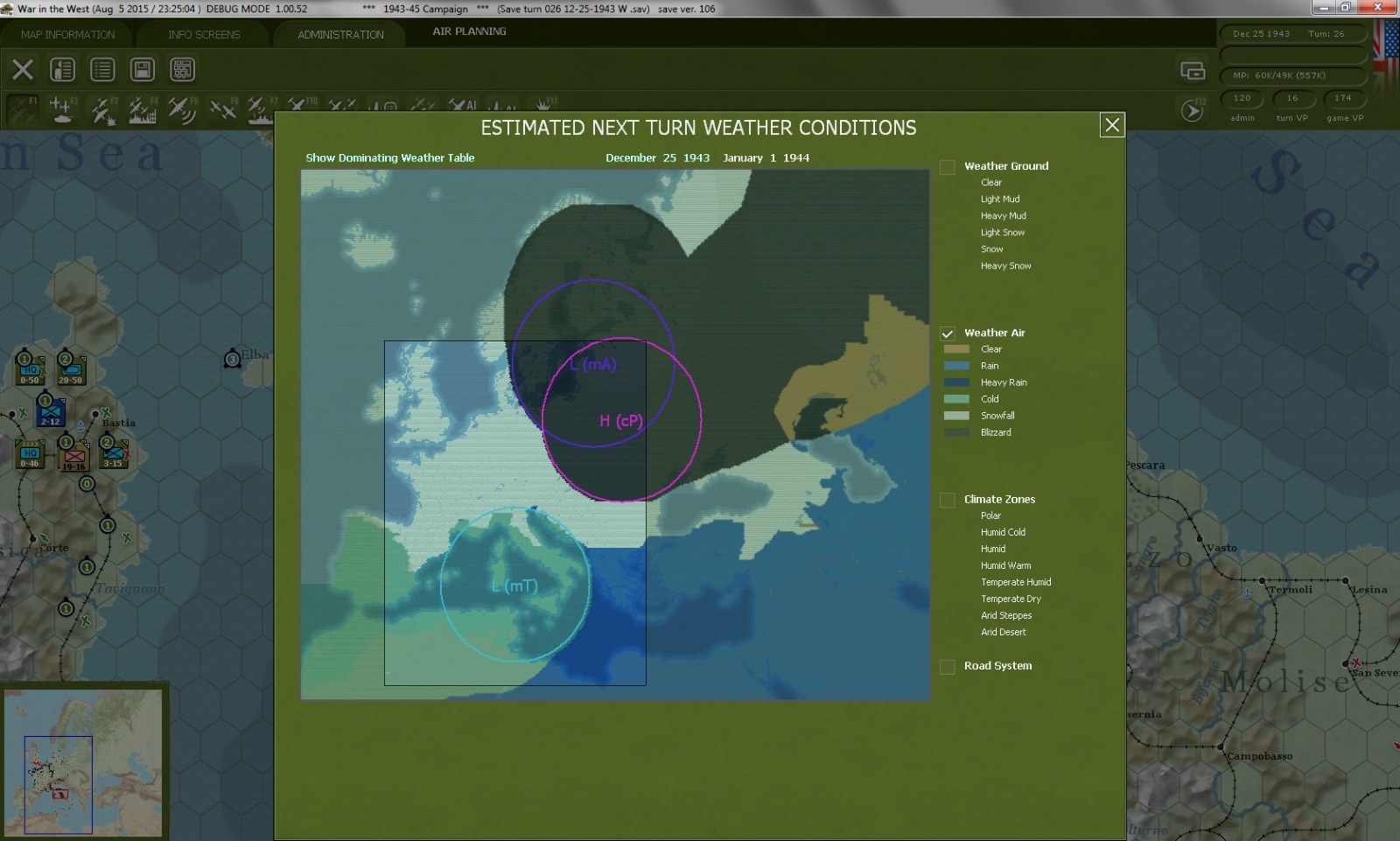 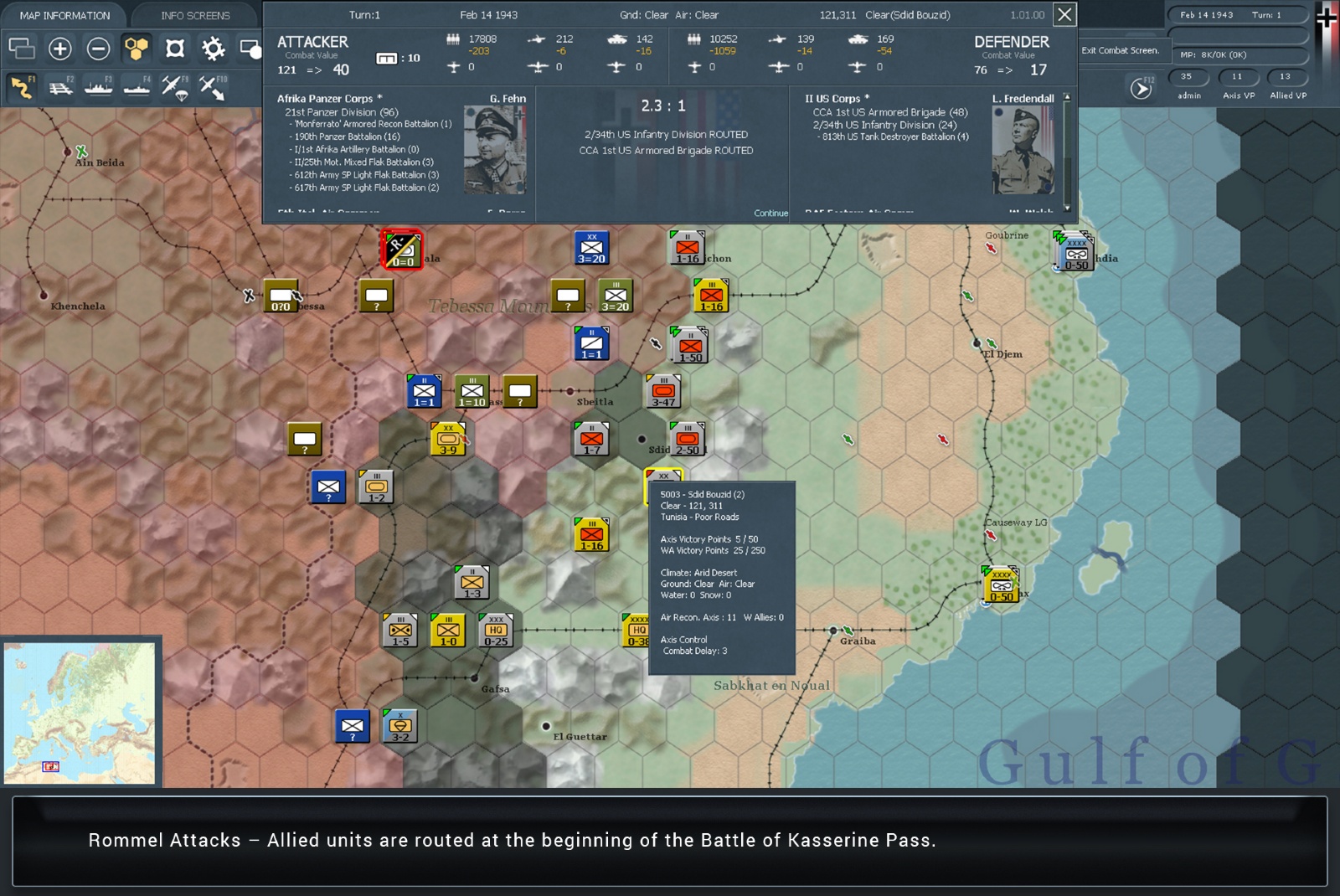 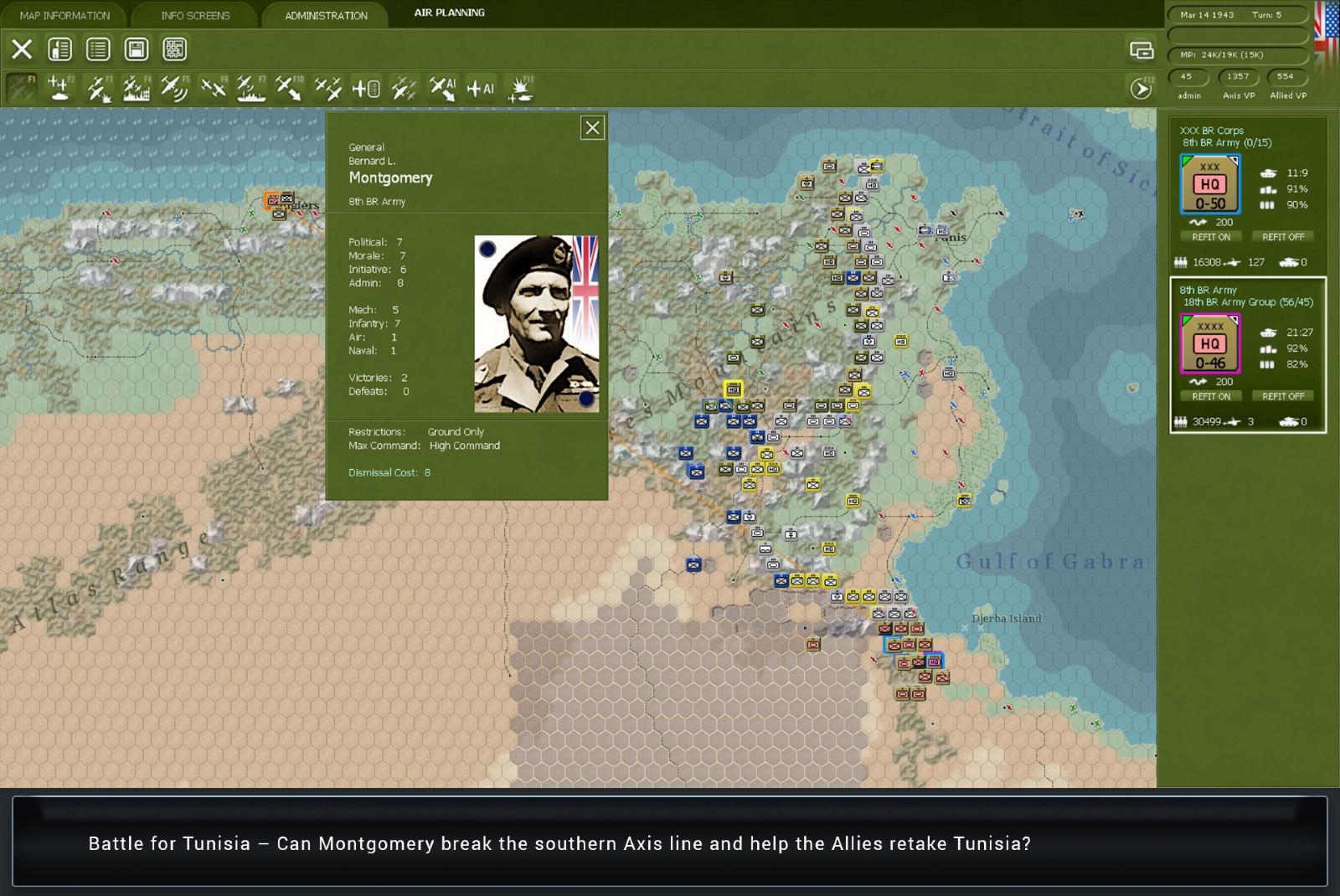 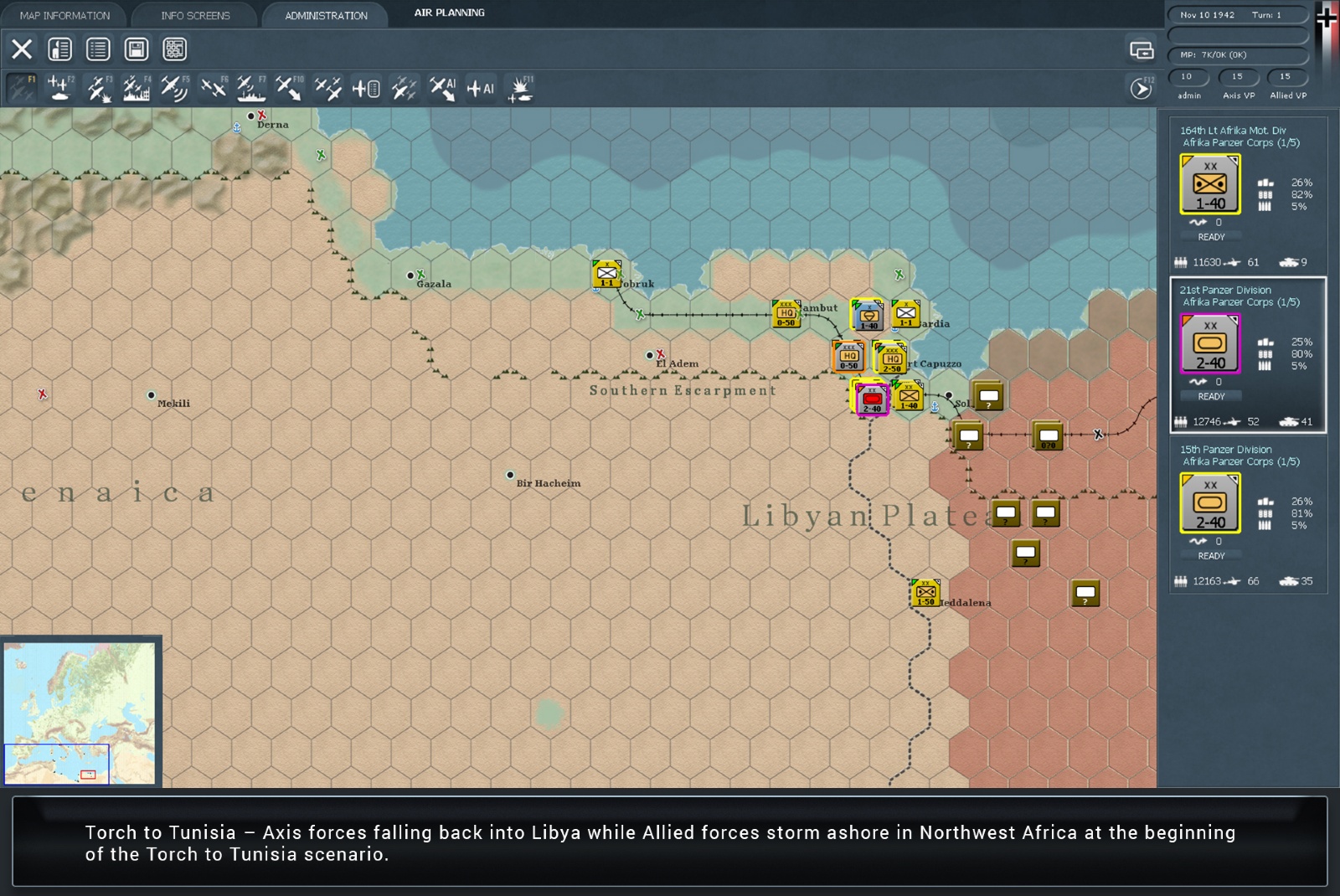 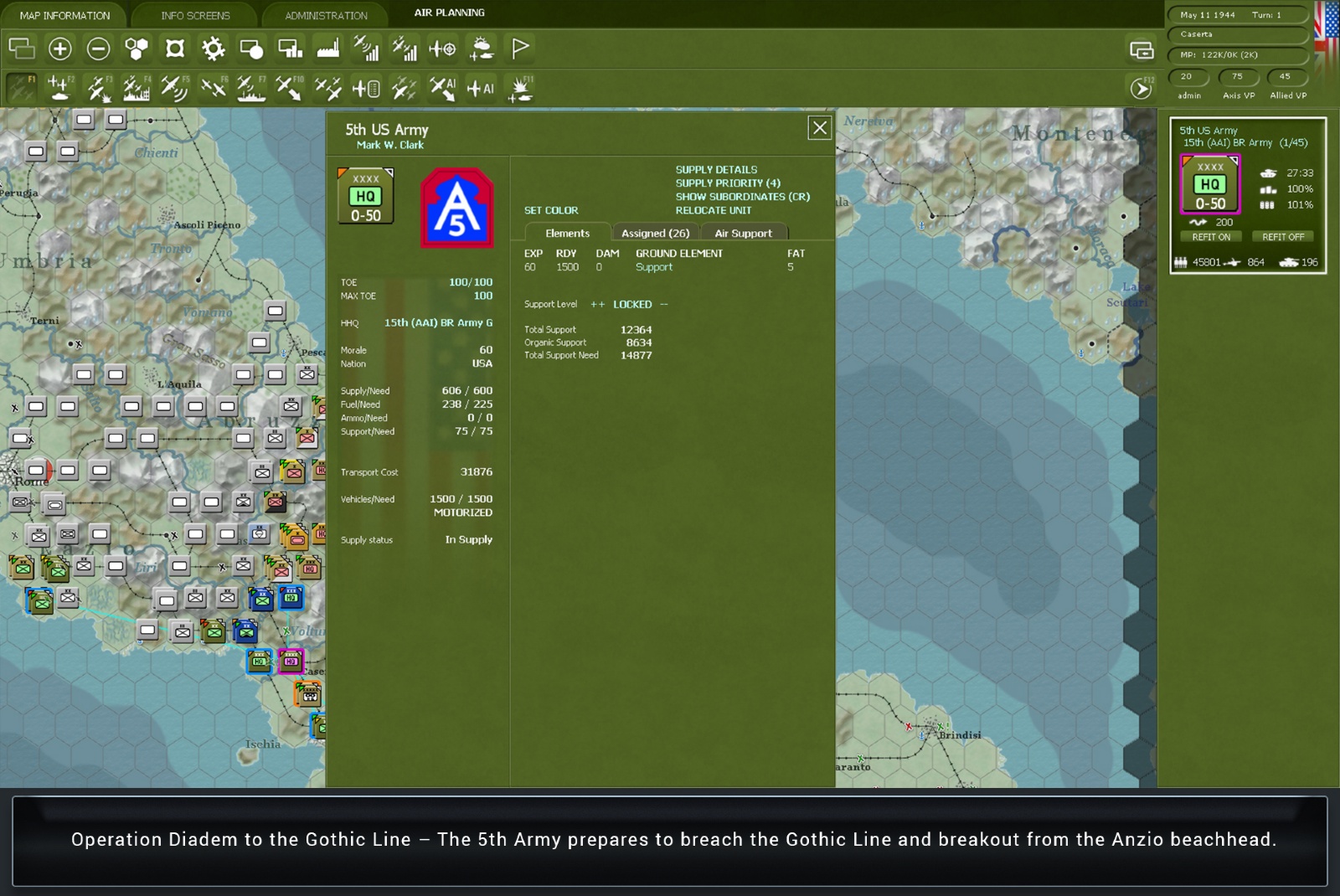 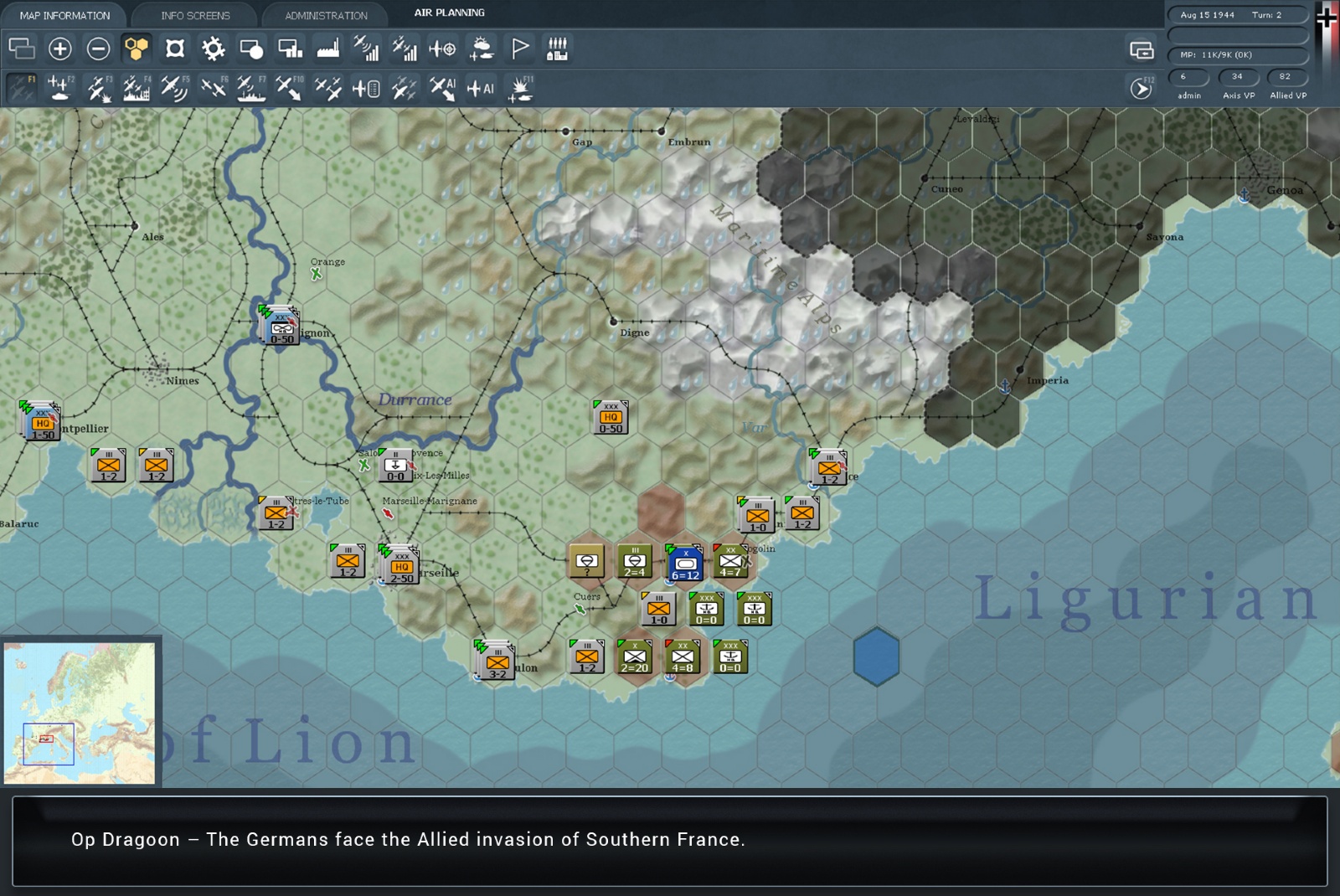 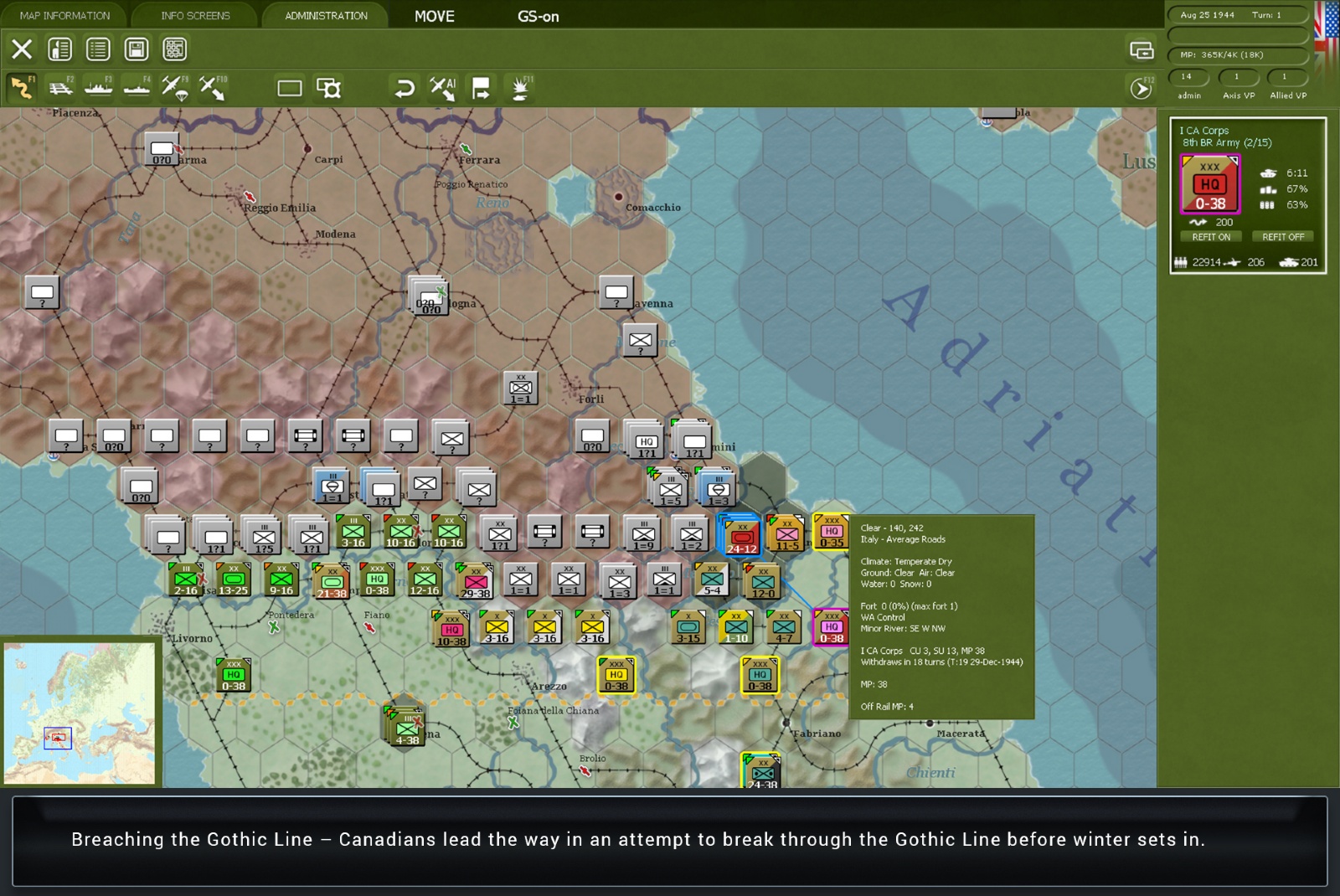 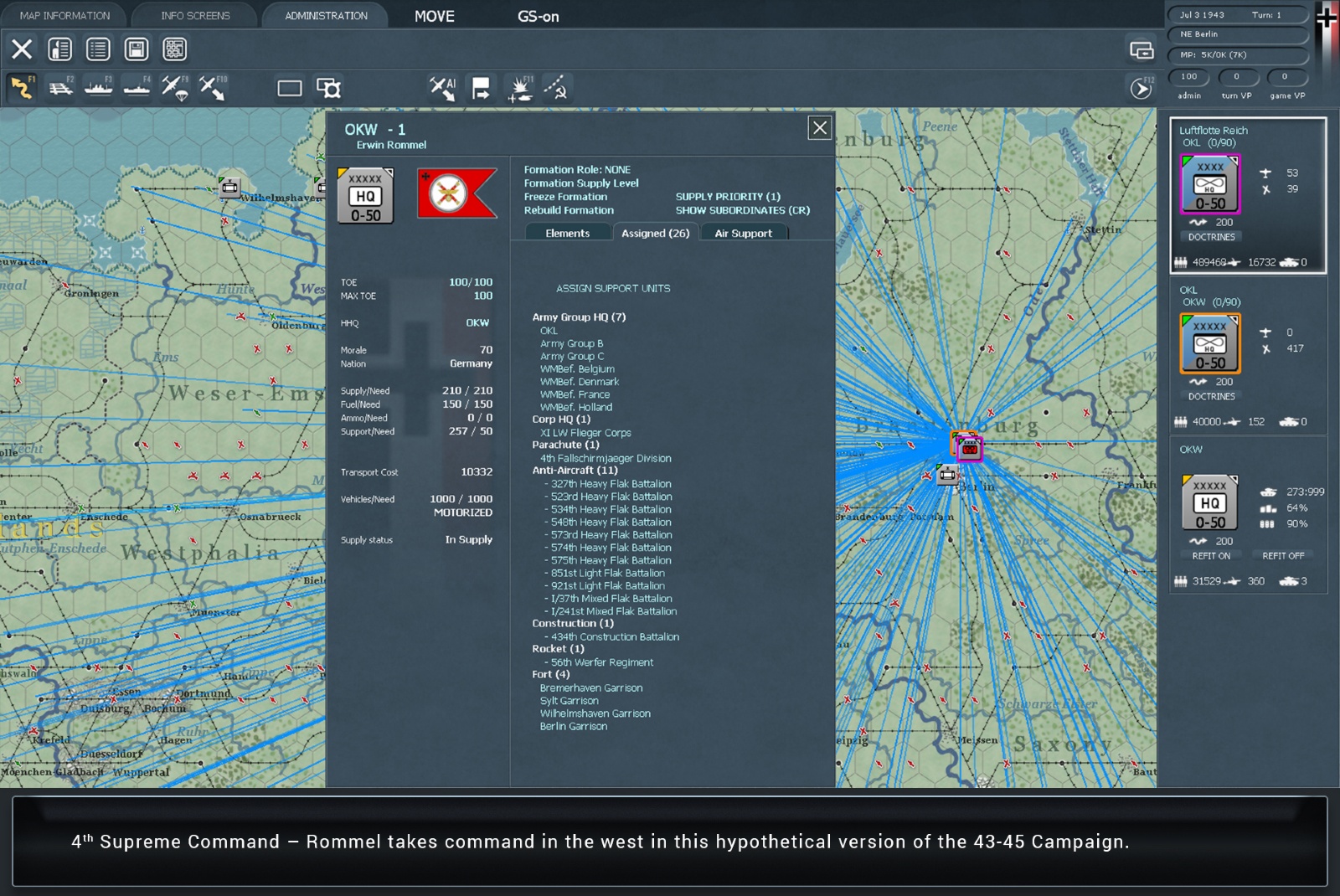 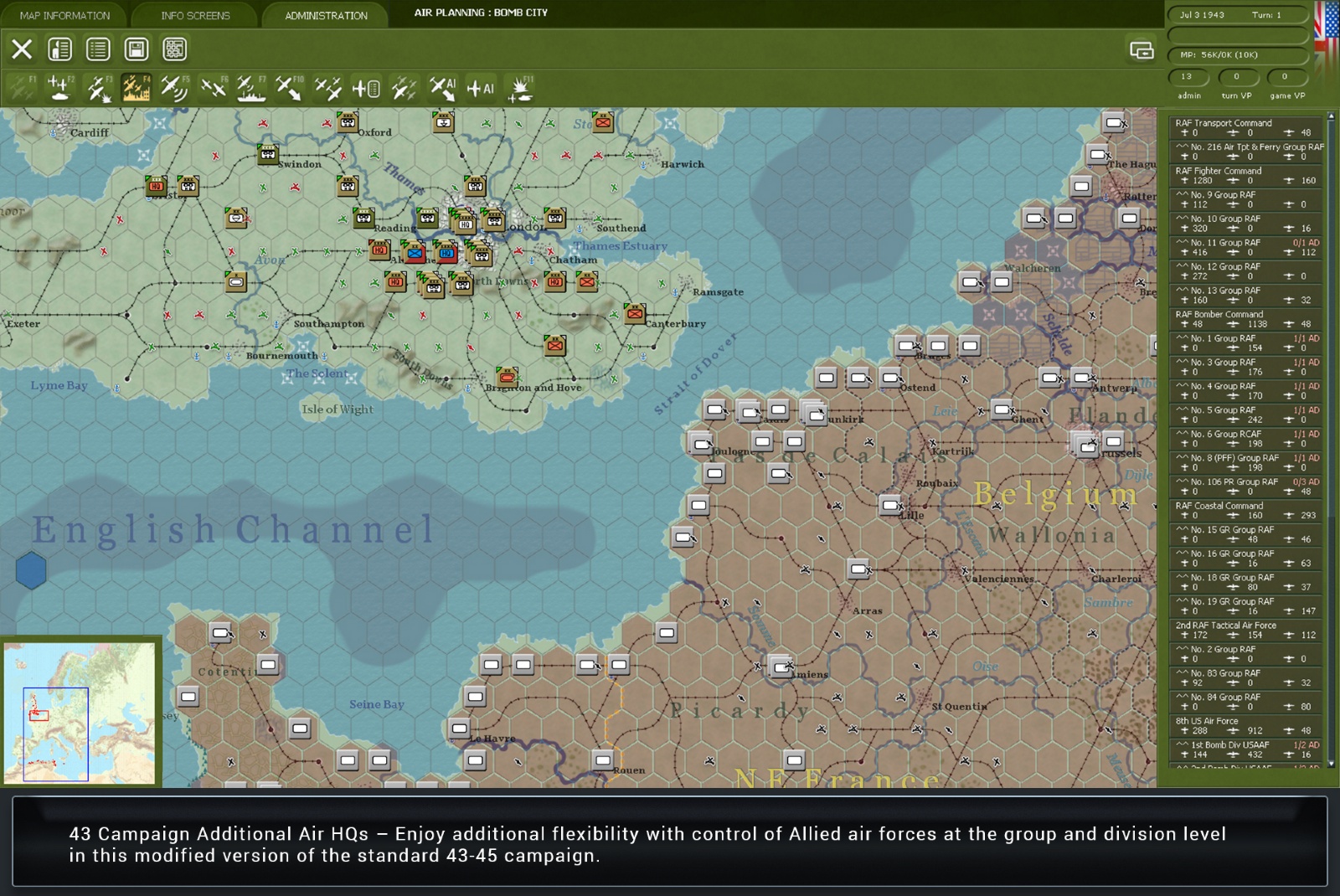 Gary Grigsby's War in the West 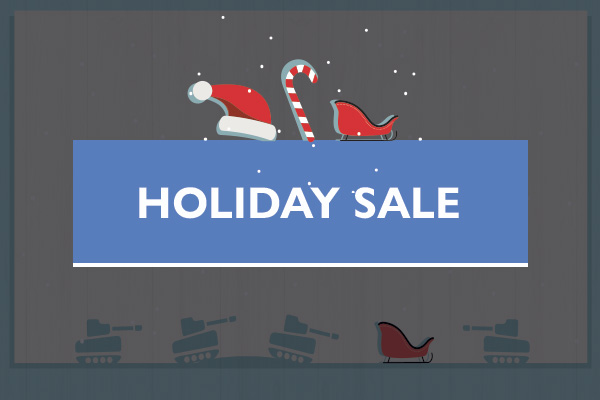 Operation Torch is an expansion of the acclaimed wargame, Gary Grigsby’s War in the West. This new addition to the most detailed strategy game available on the Western Front of WWII, introduces 10 new challenging scenarios, including both historical and what-if operations.

Following Rommel’s defeat at the Second Battle of El-Alamein in 1942, the British 8th Army under the command of General B.L. Montgomery, penetrated deep into northern Libya.

Axis forces were limited, disheartened and lacked supplies. It was the right moment for the Allies to administer the coup de grace in this theater of operations and gain control of the southern part of the Mediterranean Sea to be able to land in Europe…

Base Games (one is required)
Gary Grigsby's War in the West 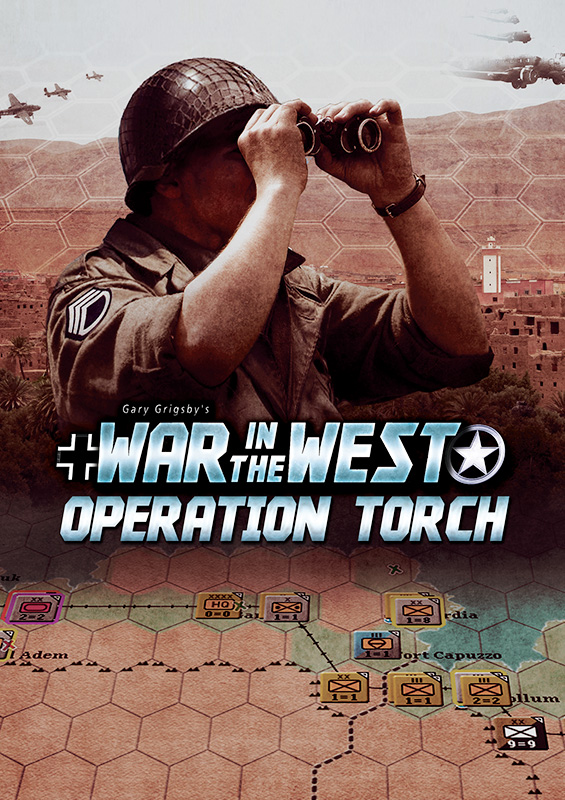