DLC Gary Grigsby's War in the East: Don to the Danube 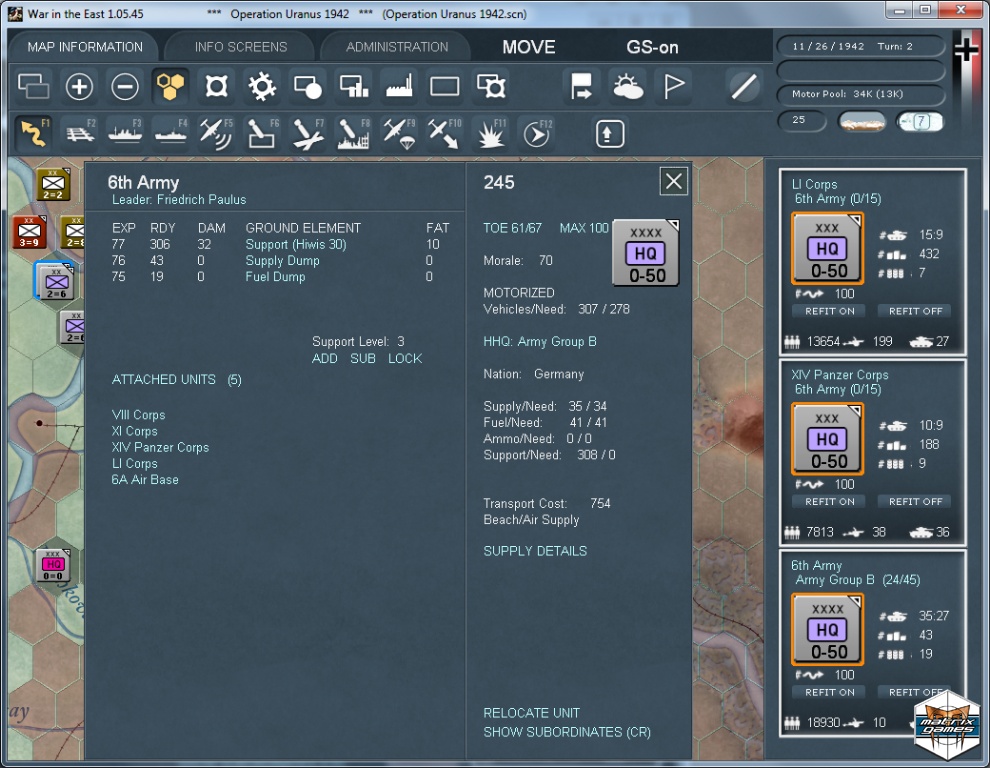 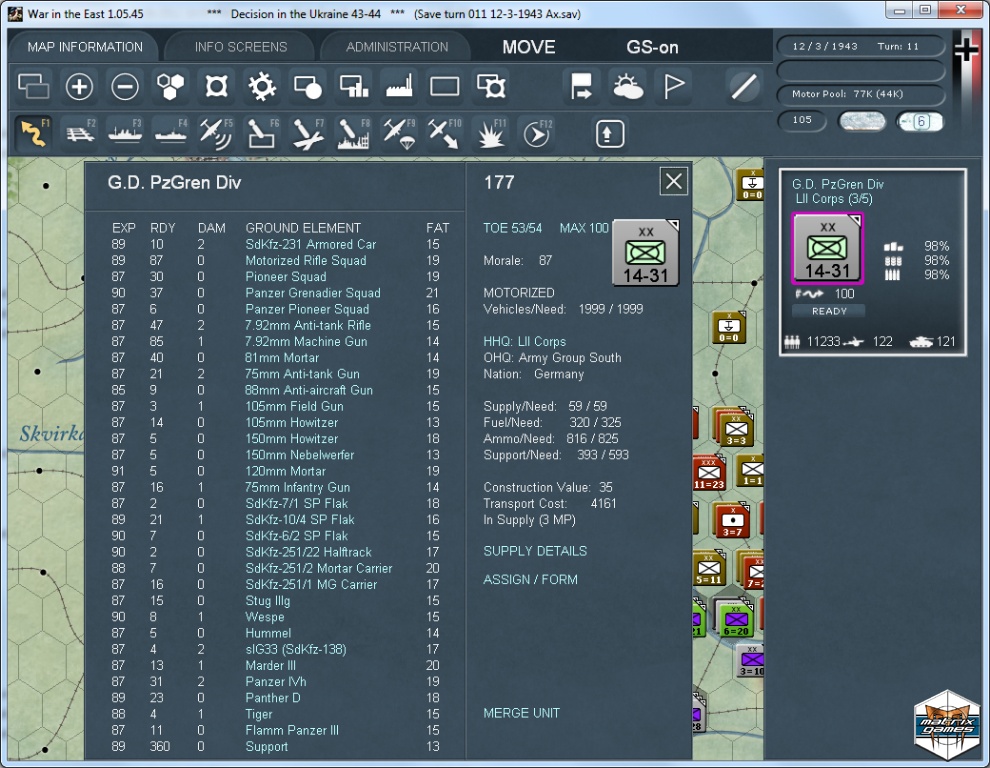 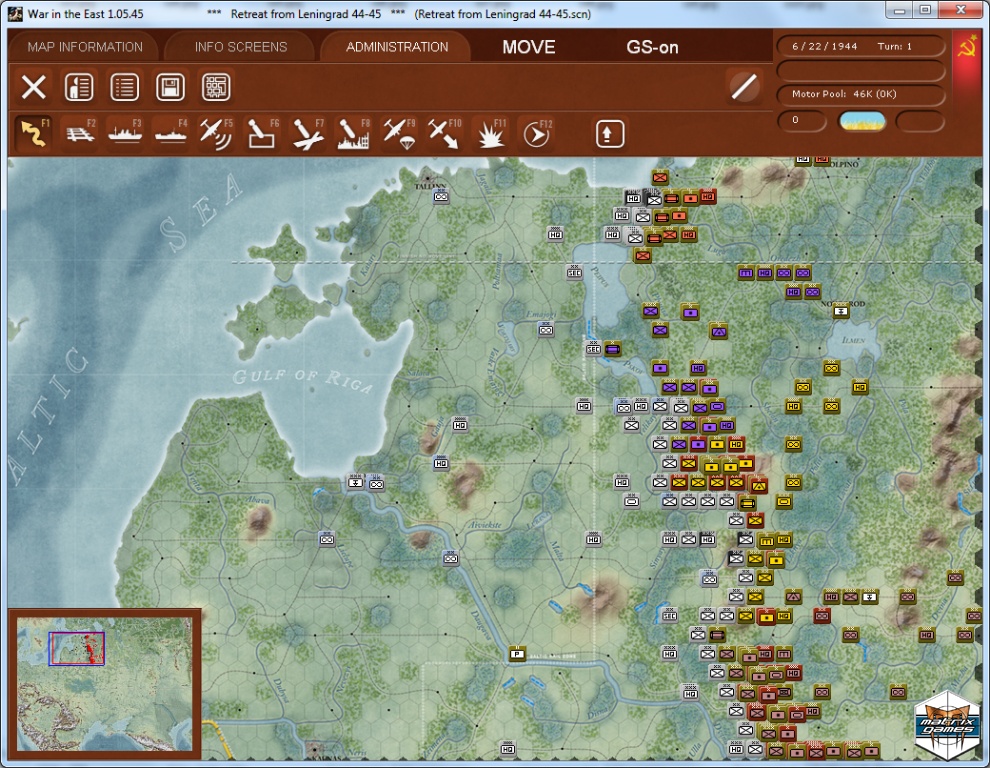 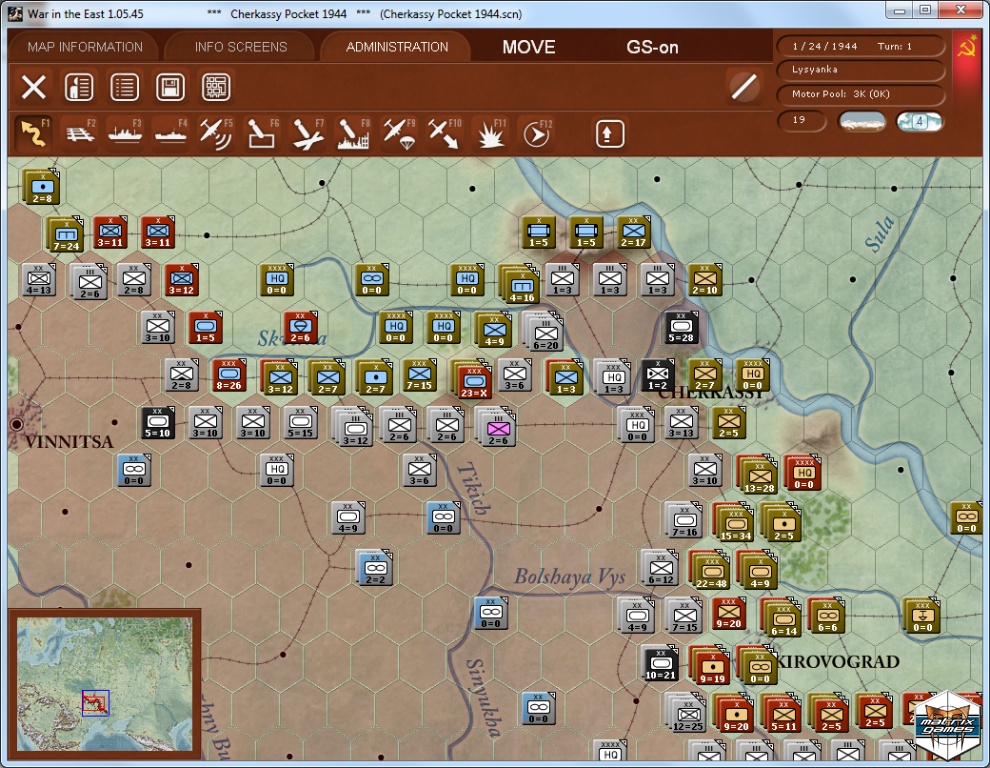 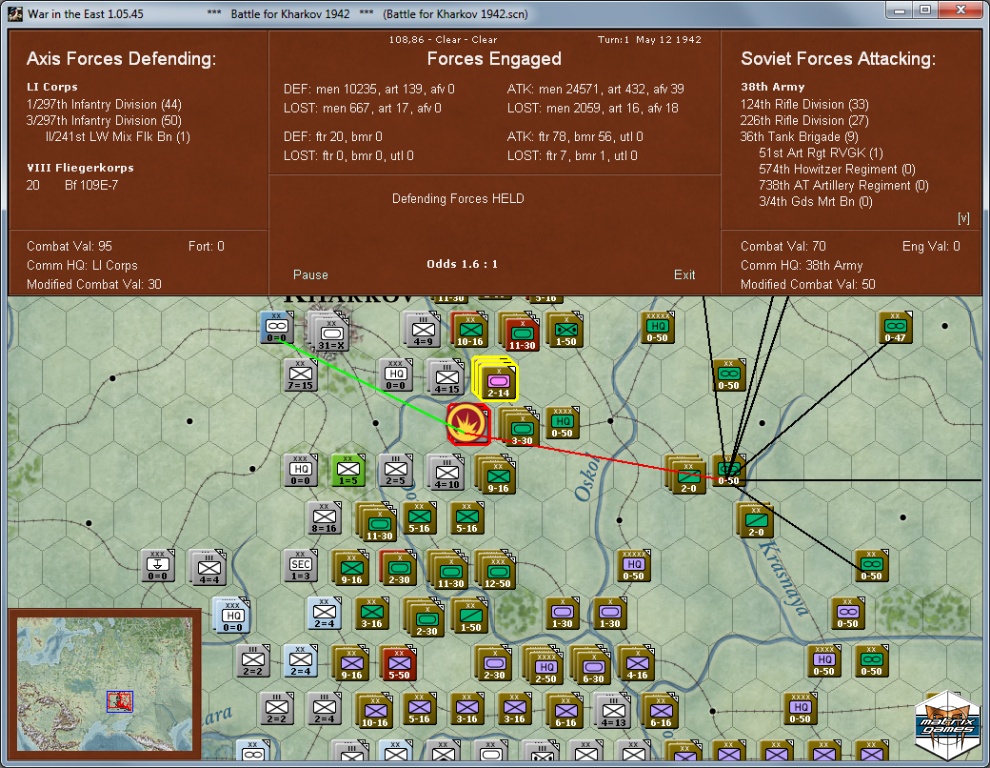 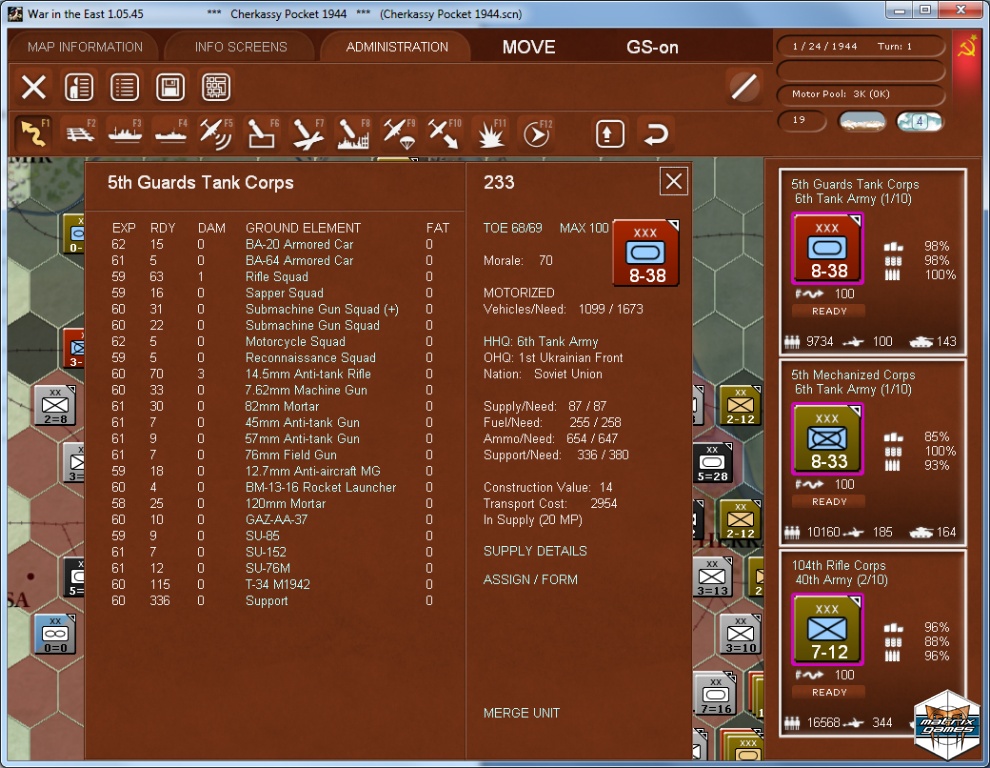 Gary Grigsby's War in the East: The German-Soviet War 1941-1945 is a turn-based World War II strategy game down to the division and brigade level,…

The critically and fan acclaimed Eastern Front mega-game Gary Grigsby’s War in the East just got bigger and better with Don to the Danube! This expansion to the award-winning War in the East comes with a wide array of later war scenarios ranging from short but intense 6 turn bouts like the Battle for Kharkov (1942) to immense 37-turn engagements taking place across multiple nations like Drama on the Danube (Summer 1944 – Spring 1945). Don to the Danube and the War in the East system gives players unprecedented control over pivotal operations in the Second World War like Operation Uranus, the encirclement of the 6th German Army at Stalingrad, the Cherkassy Pocket and much more. Don to the Danube also takes full advantage of the hefty number of new features and rule changes that come with the massive 1.06.00 update and incorporates a full new Editor manual as well.

Larger, multi-month operations that decide the fate of World War II and provide the epic scale War in the East fans love like the 1943/44 Soviet offensive in the Ukraine or the dramatic German retreat from Leningrad

Don to the Danube takes full advantage of the hefty number of new features and rule changes that come with the massive 1.06.00 update 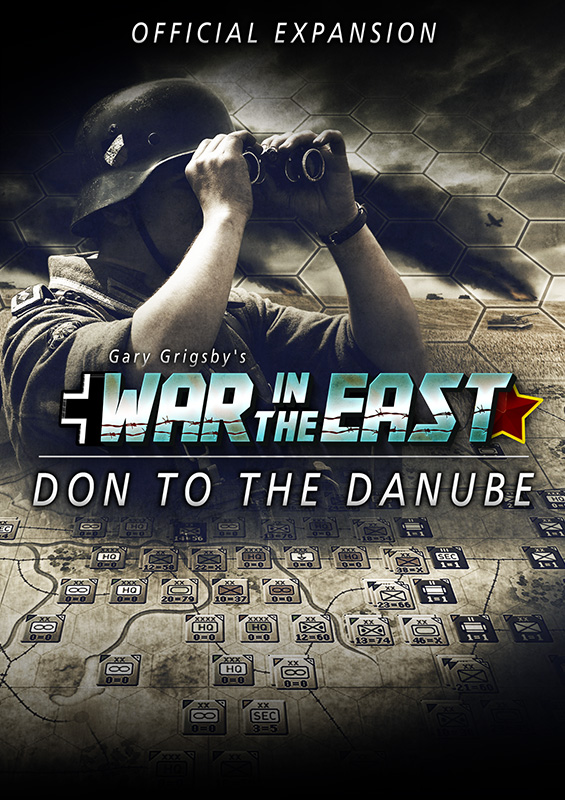