Gary Grigsby's War in the East: The German-Soviet War 1941-1945 is a turn-based World War II strategy game down to the division and brigade level, stretching across the entire Eastern Front at a 10km scale. Engage massive, dramatic campaigns, including intense battles involving thousands of units with realistic and historical terrain, weather, orders of battle. 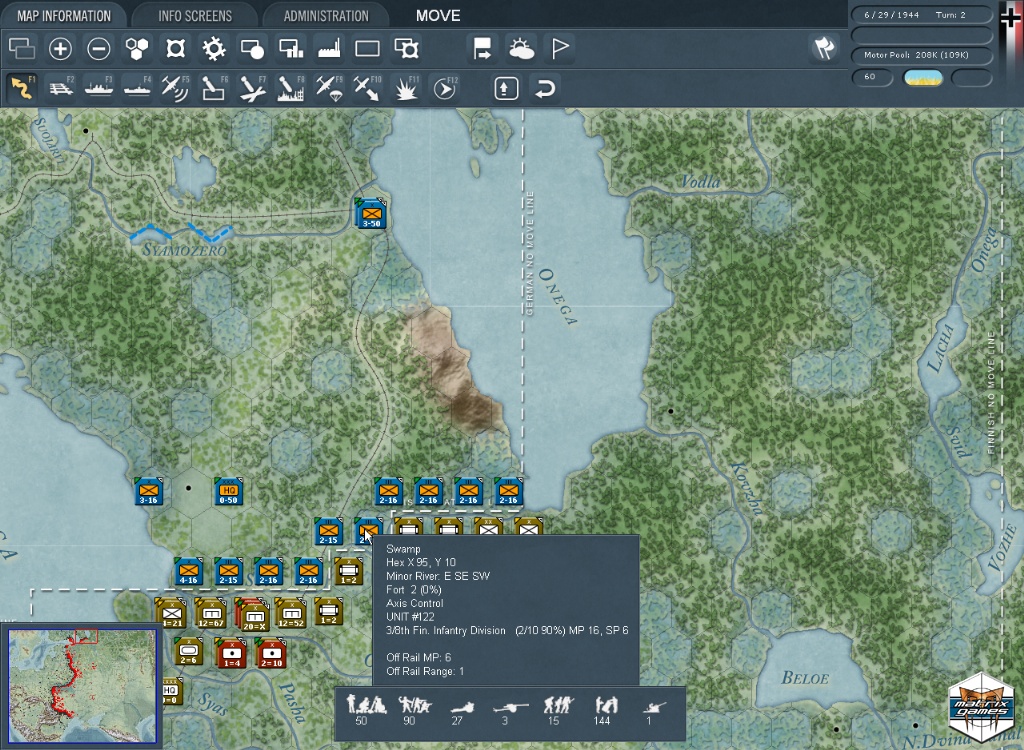 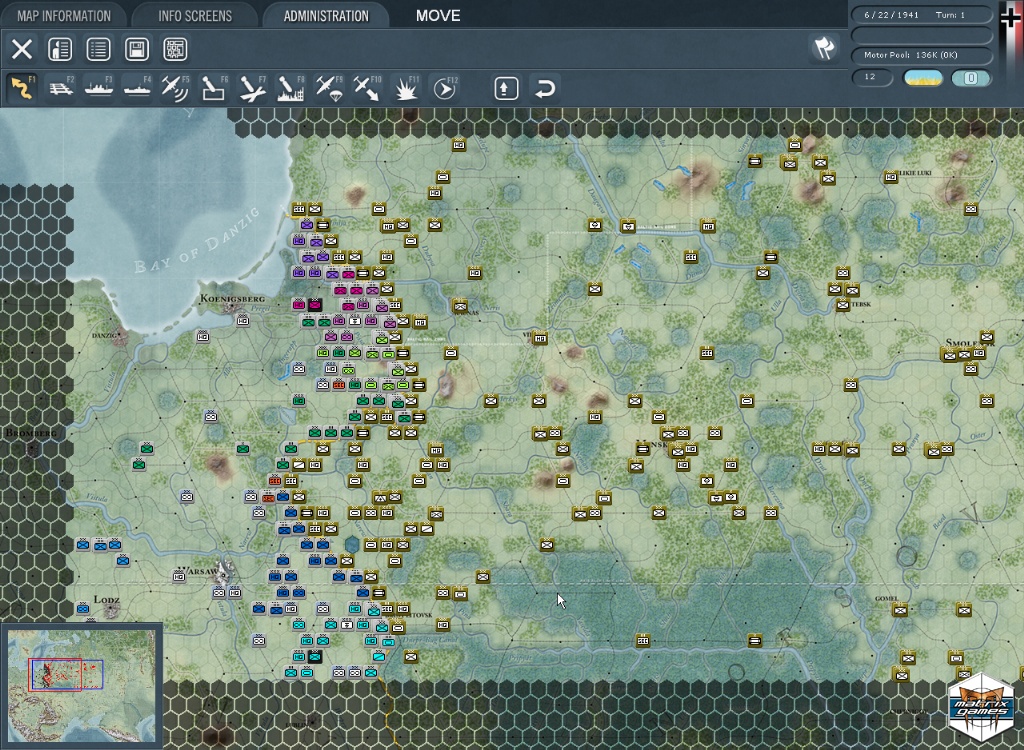 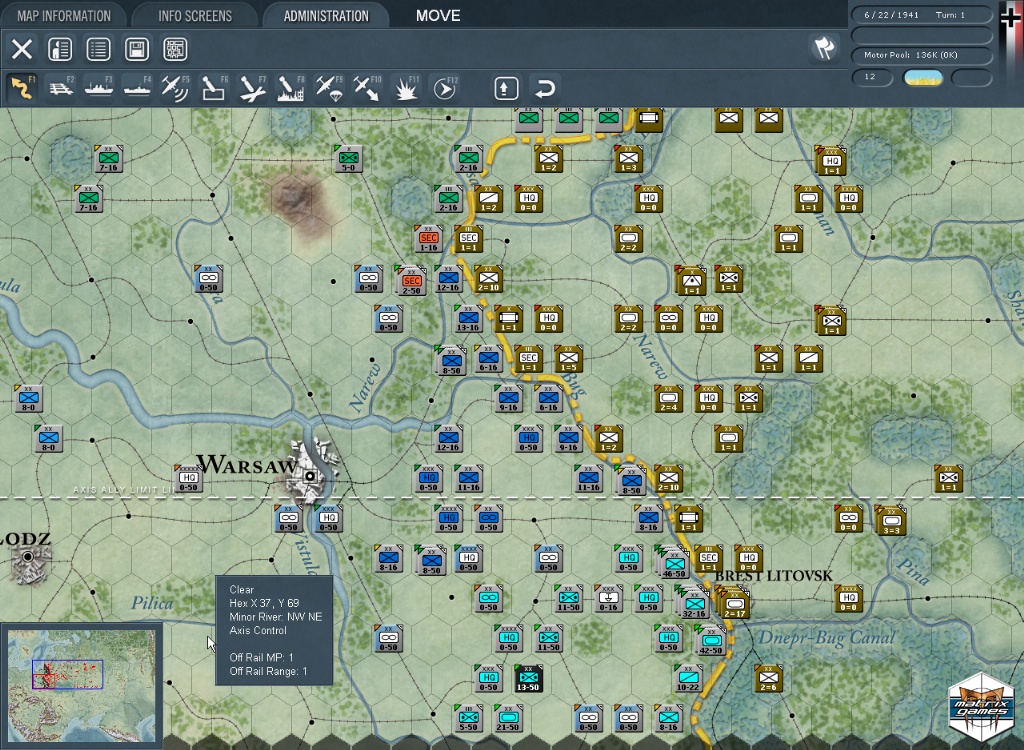 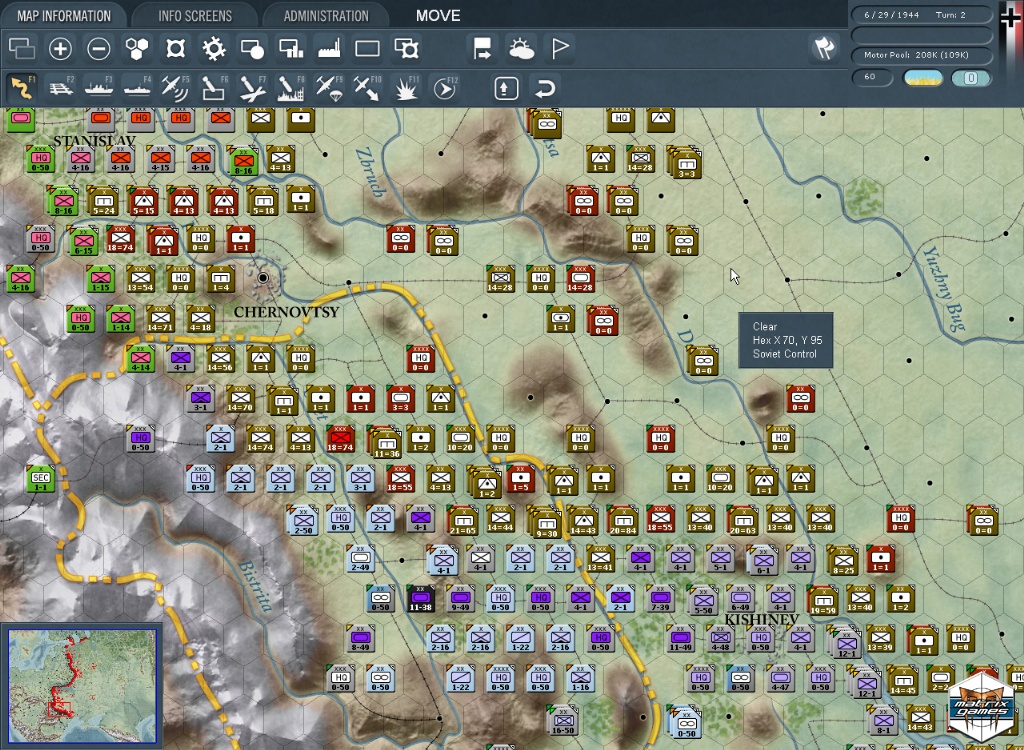 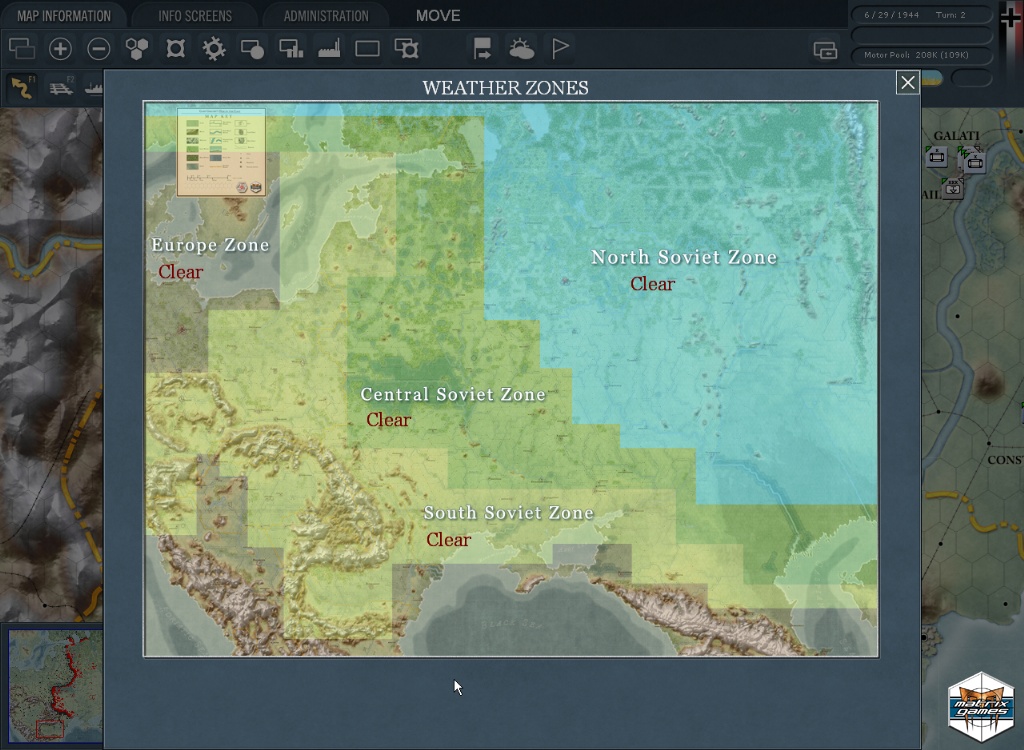 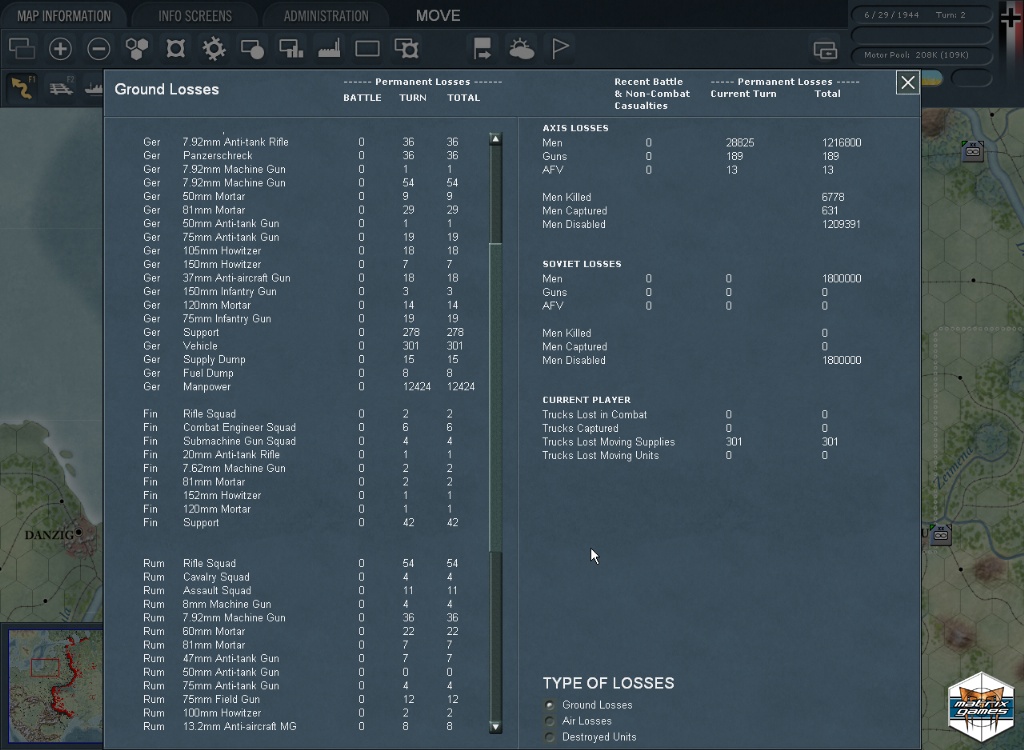 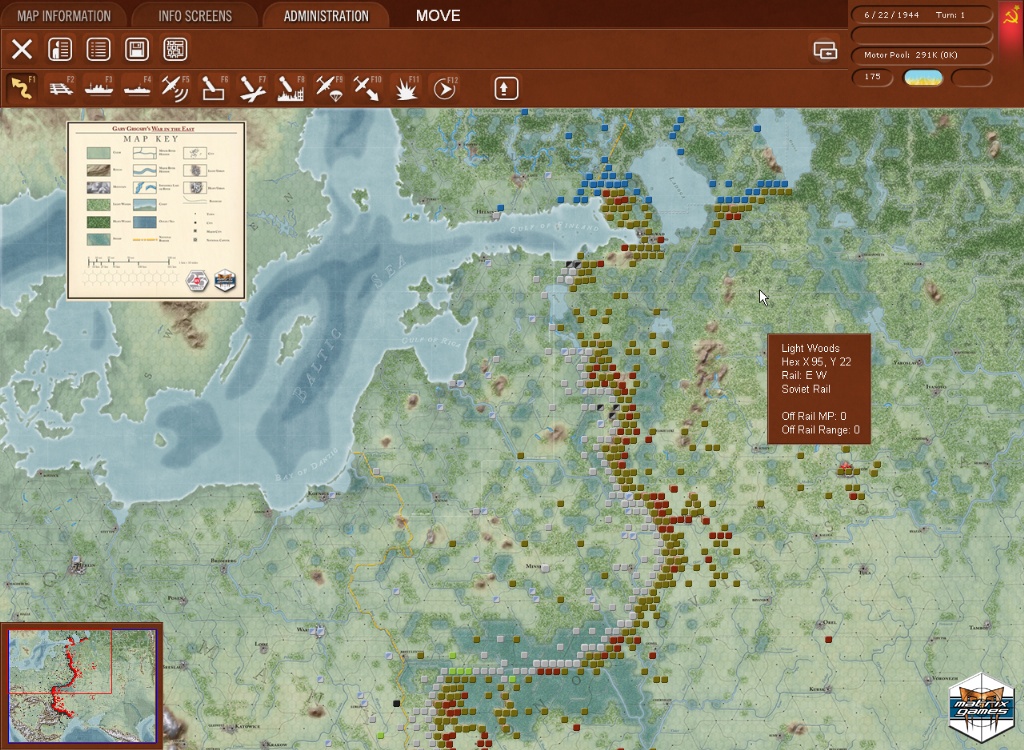 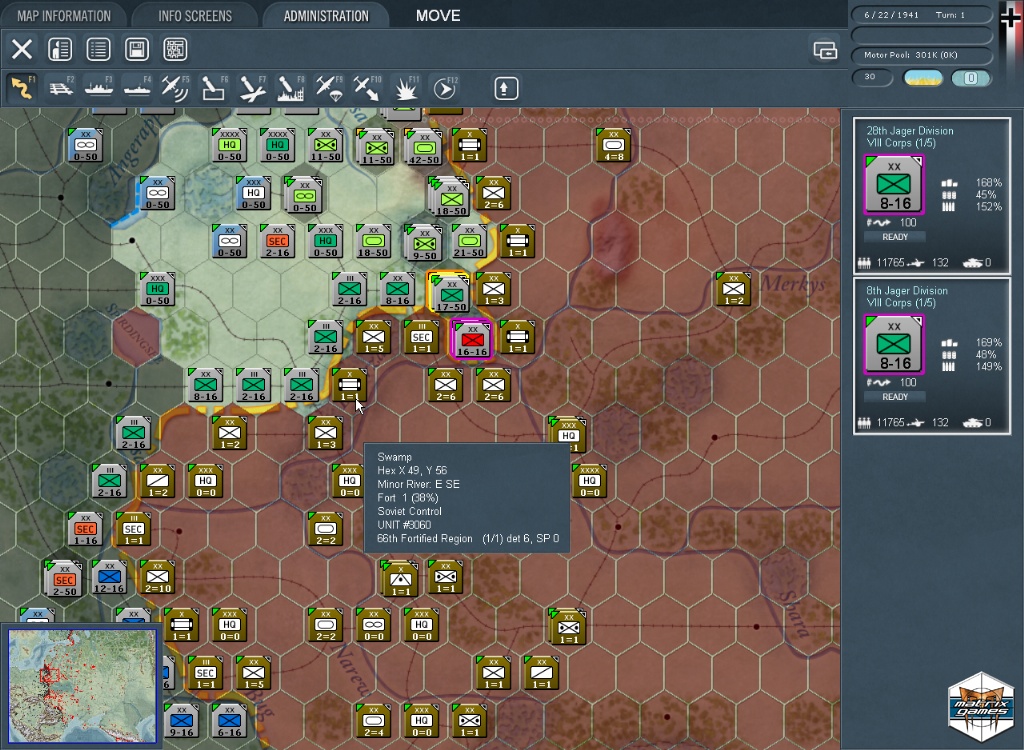 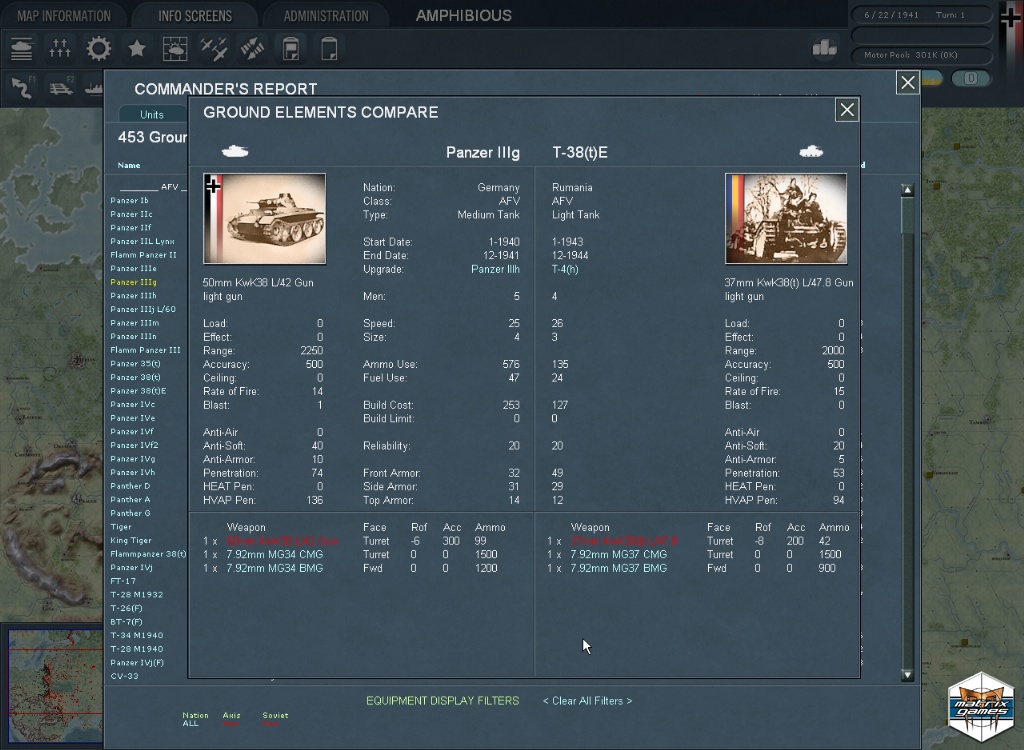 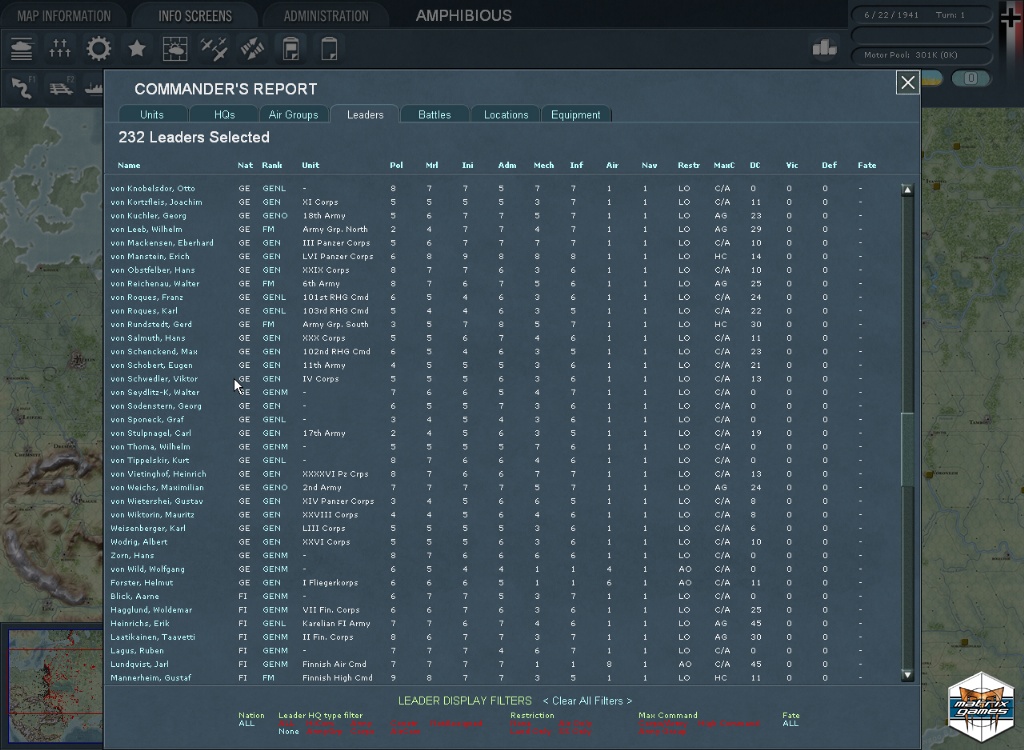 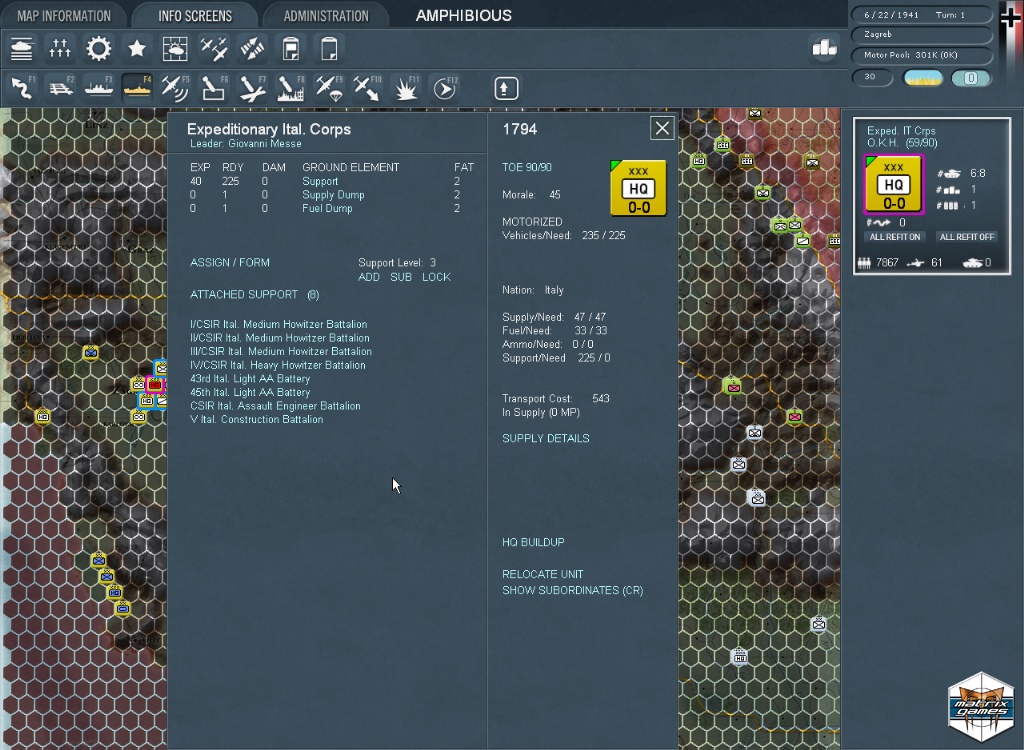 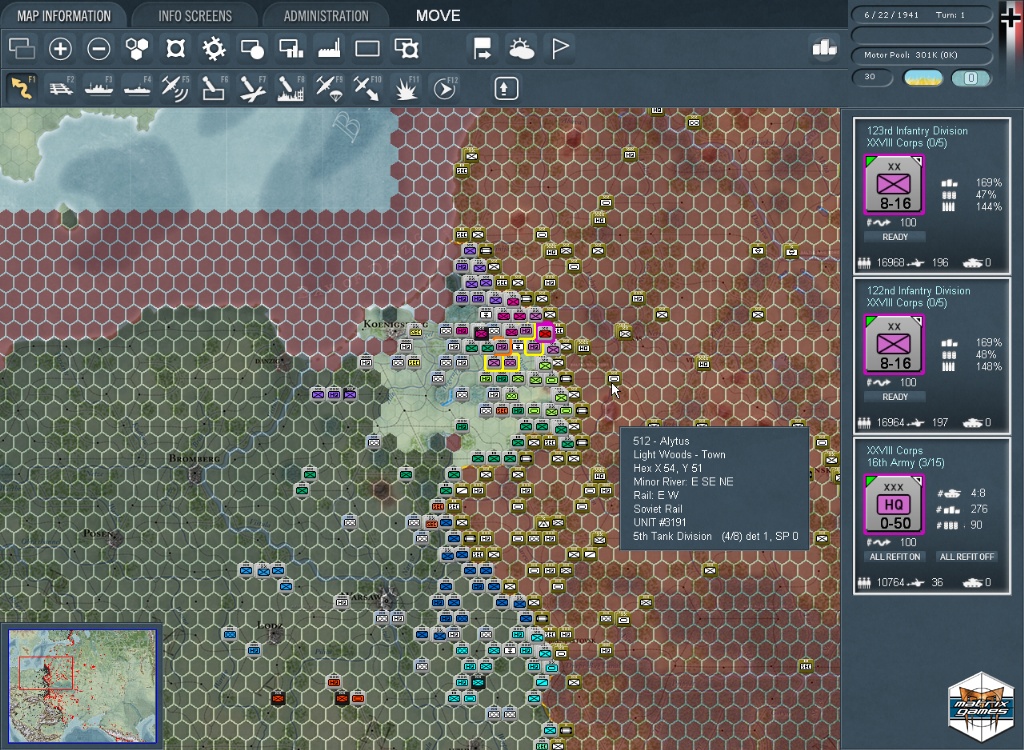 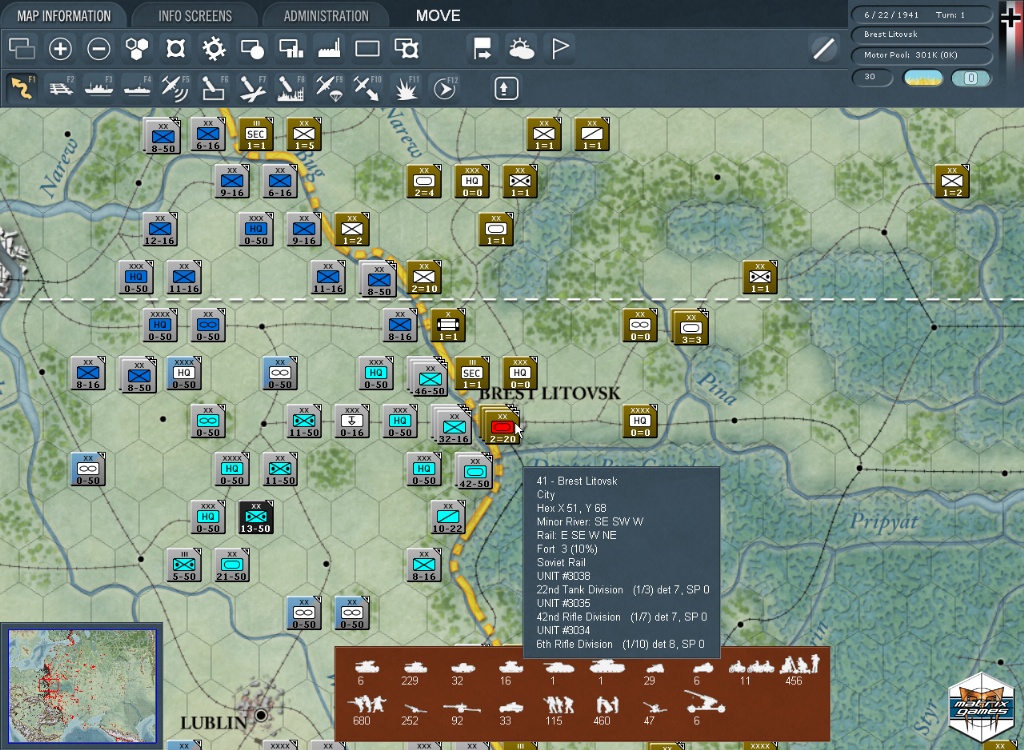 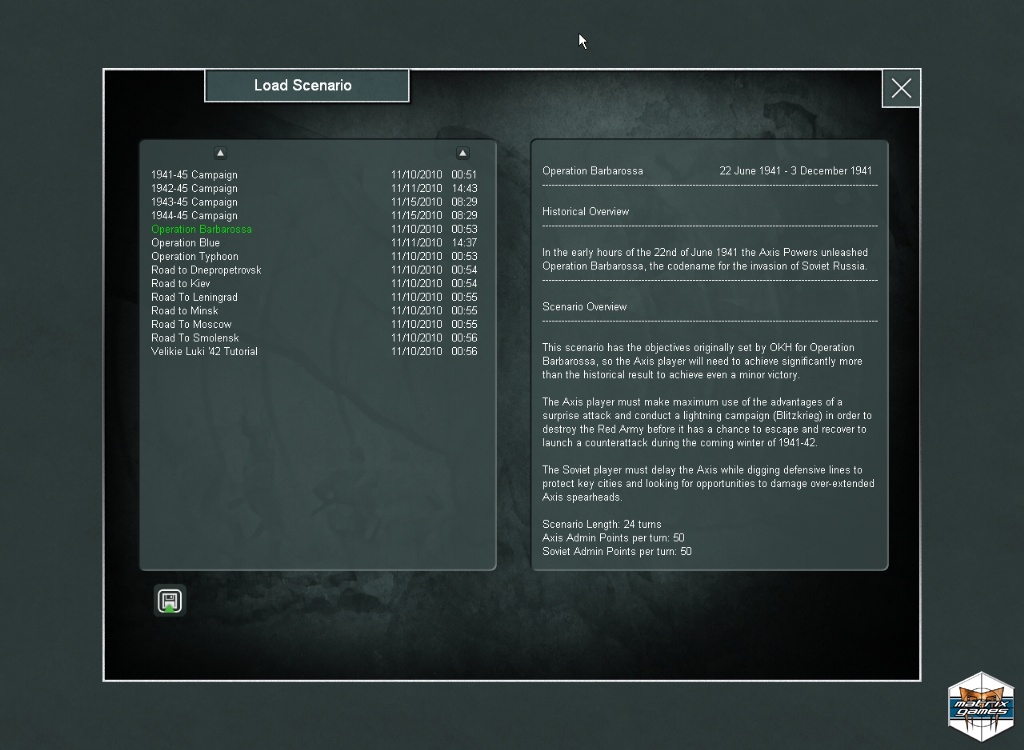 Gary Grigsby's War in the East: Don to the Danube

Gary Grigsby’s War in the East consists in a truly epic representation of the Second World War on the Eastern Front and is unparalleled in its scale, detail, and ambition. This game is the spiritual heir to the great Eastern Front board and computer wargames of the past; a turn-based World War II strategy game down to the division and brigade level, stretching across the entire Eastern Front at a 10 mile per hex scale.

War on an Epic scale from Moscow to Berlin – this is War in the East!

In Gary Grigsby’s War in the East: The German-Soviet War 1941-1945 gamers can engage in massive, dramatic campaigns, including intense battles involving thousands of units with realistic and historical terrain, weather, orders of battle, logistics and combat results.  As with all the award-winning titles made by the 2by3 Games team, factors such as supply, fatigue, experience, morale and the skill of your divisional, corps and army leaders all play an important part in determining the results at the front line. Gary Grigsby’s War in the East comes with 4 massive campaigns as well as many smaller scenarios all with different strategic and operational challenges. Play against the AI (either side) or watch the AI simulate the war by itself, with 5 categories of help levels for each side to adjust the difficulty level. Includes two major optional rules allowing you to adjust the First Winter Blizzard Effect and the Soviet Combat Doctrine.

Up to roughly 4000 units in the game database with the ability to create many more! Division sized maneuver units with thousands of battalion and regiment sized support units. Many different classes of support units like artillery, engineer, ski, anti-tank, pioneer, tank destroyer, etc.

Air units are generally organized as groups and can run both night and day air missions, complete with night fighters. Manually upgrade aircraft within units or automate new aircraft allocation.

11 scenarios range in length from 10 turns to 25 turns

Includes traditional Play by Email and Server based PBEM+ systems

Extensive spreadsheets and reports representing tons of data and information

Very detailed system to account for troops/vehicles that are disrupted, disabled and fatigued

Accurate modeling of the need for training units before entering combat 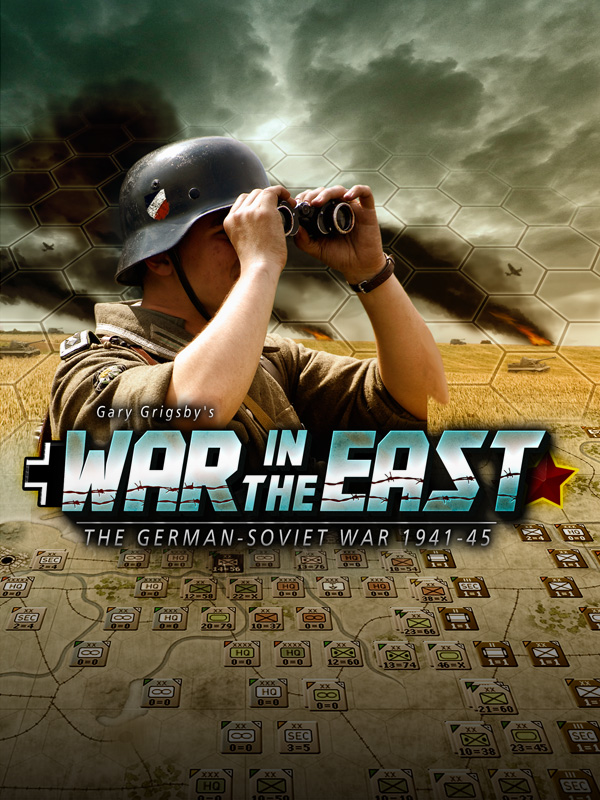