DLC Field of Glory - Wolves From The Sea Digital Version 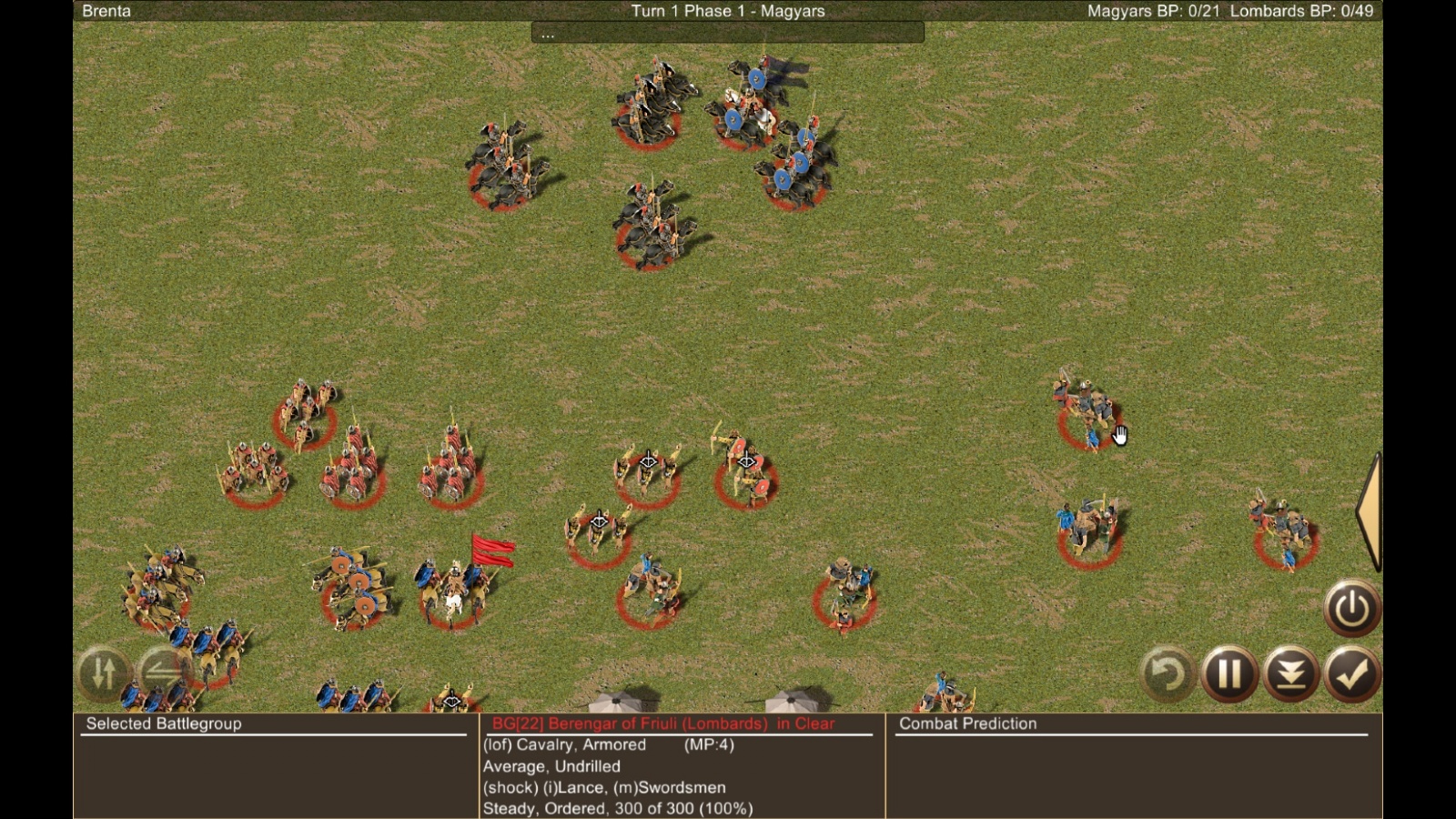 Attack from out of the sea mist to bring fire and sword to the peoples of Europe as a Viking Jarl, or stand in the Saxon shieldwall in defence of your homes with Wolves From the Sea, the new Field of Glory army pack! 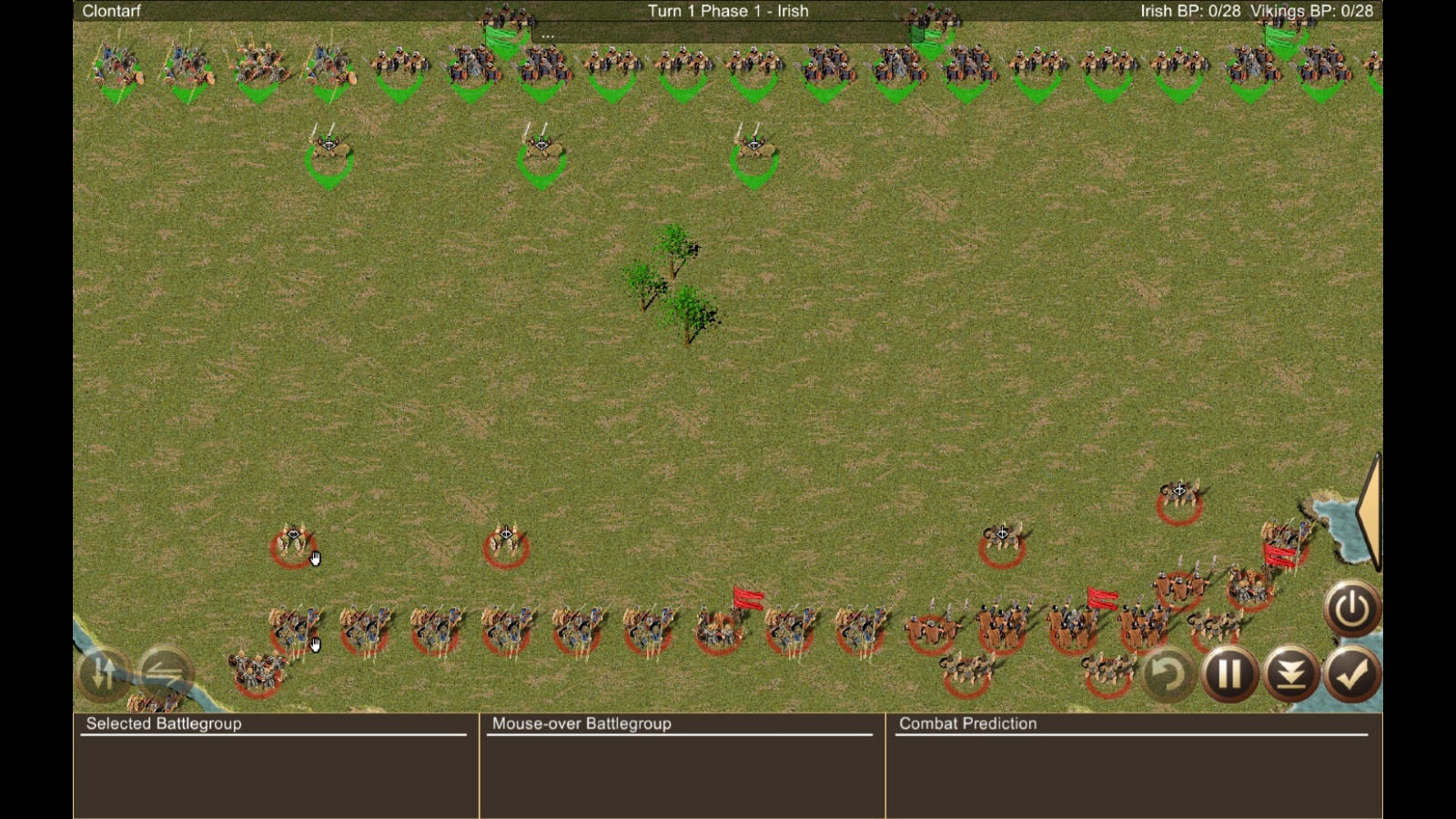 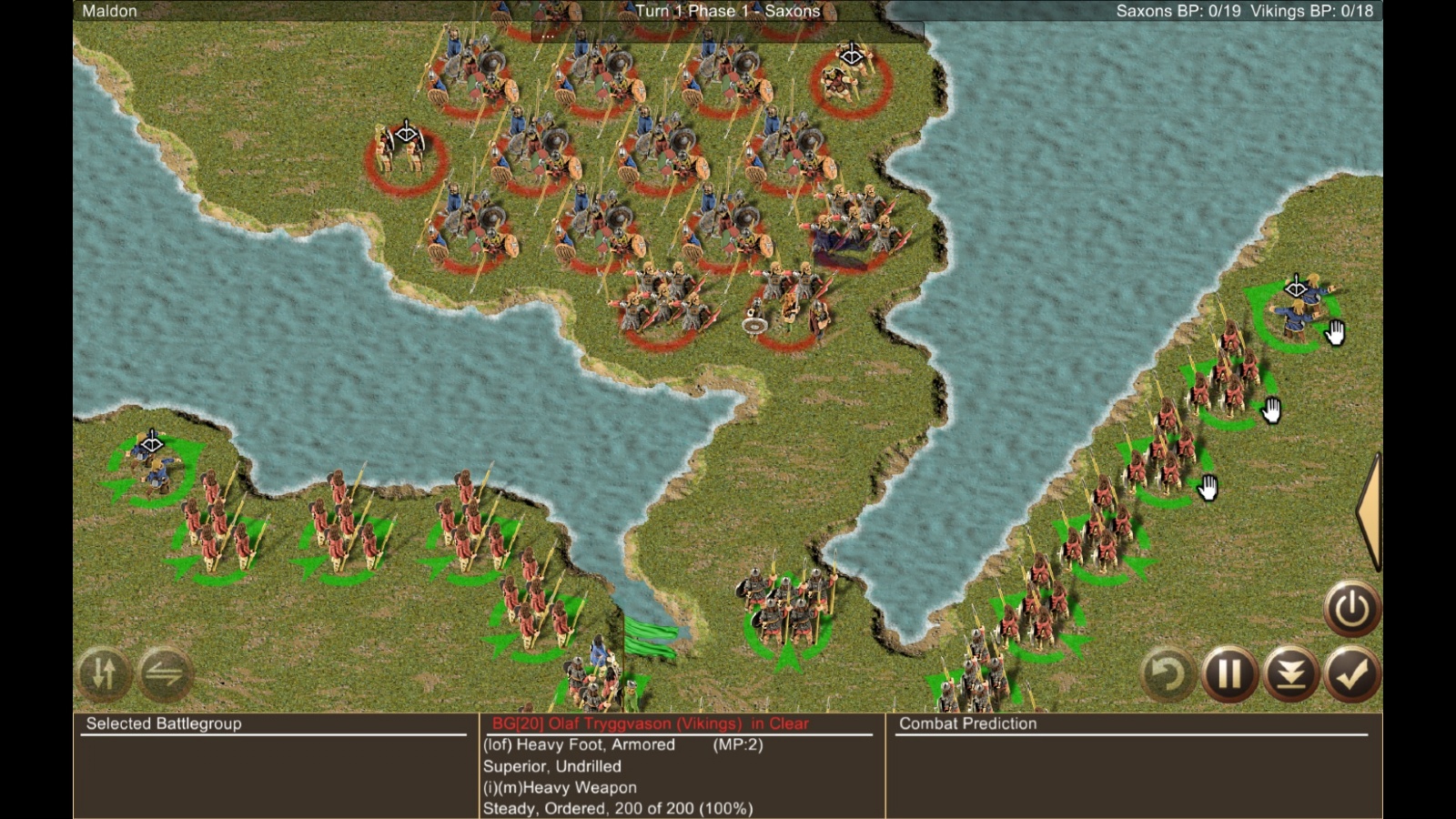 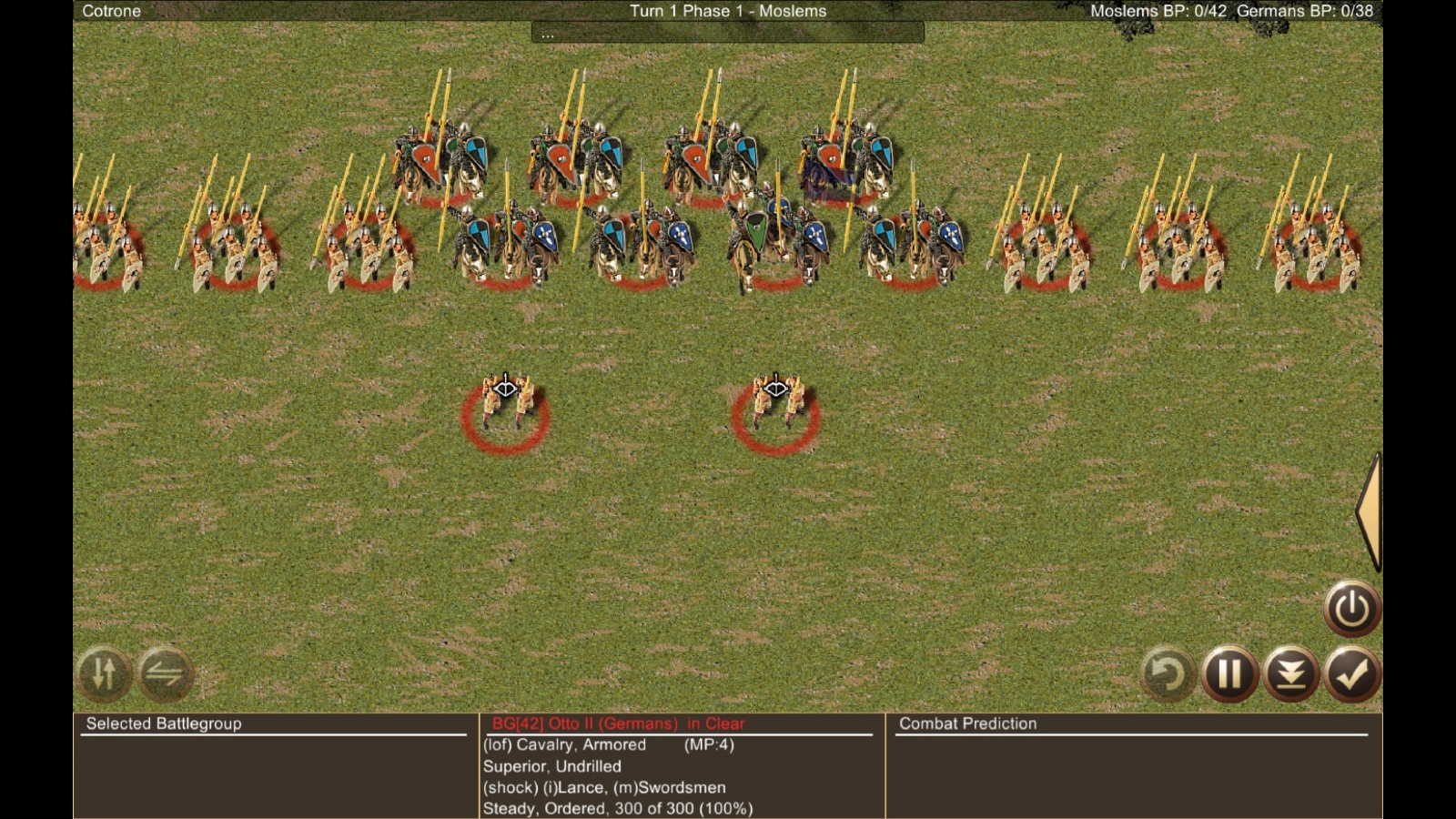 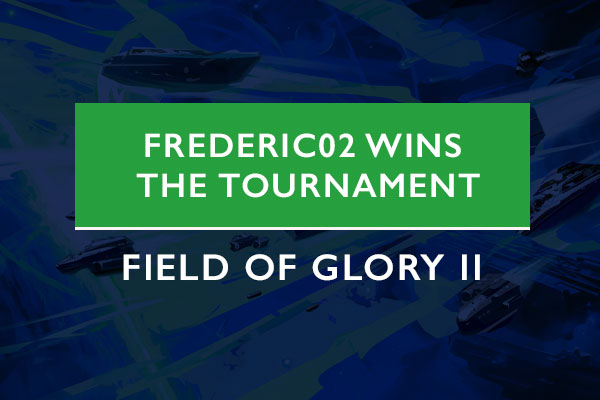 Based on Slitherine’s popular tabletop wargaming system by the same name, Field of Glory now comes to the PC in a faithful adaptation of this acclaimed miniatures wargame! Field of Glory - Wolves From the Sea brings tons of new content and features. Command mighty armies and claim victory on the Field of Glory!

Attack from out of the sea mist to bring fire and sword to the peoples of Europe as a Viking Jarl, or stand in the Saxon shieldwall in defence of your homes with Wolves From the Sea, the new Field of Glory army pack. With the decline of Rome, the Empire fell prey to barbarian hordes – the dark ages had come. With hundreds of new troop types this army pack allows gamers to recreate and rewrite the entire history of this savage period, from King Arthur to Alfred the Great.