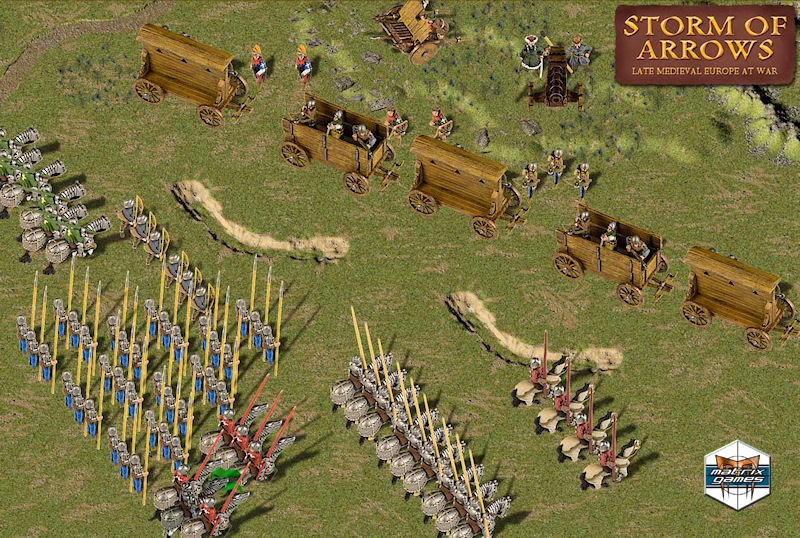 Covering the armies of Western Europe from 1300 to 1500 AD, Storm of Arrows allows you to fight against armies from the same period for historical match ups or engage in what if battles across different army packs to see how armies across the centuries would have fared against one another. 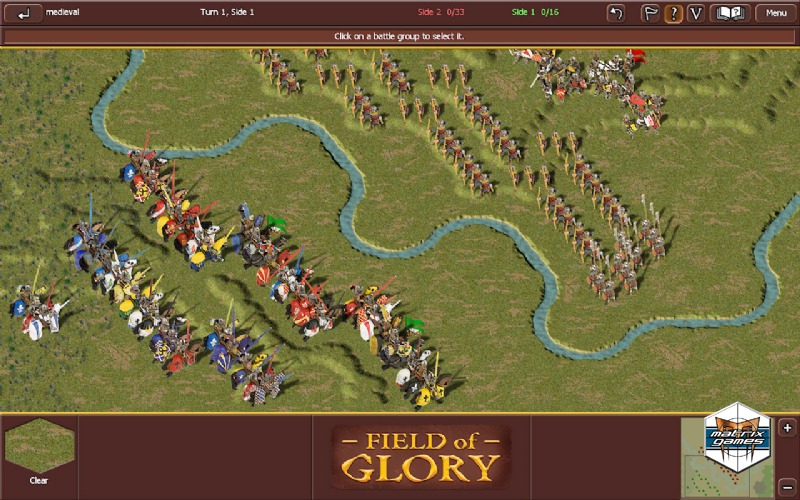 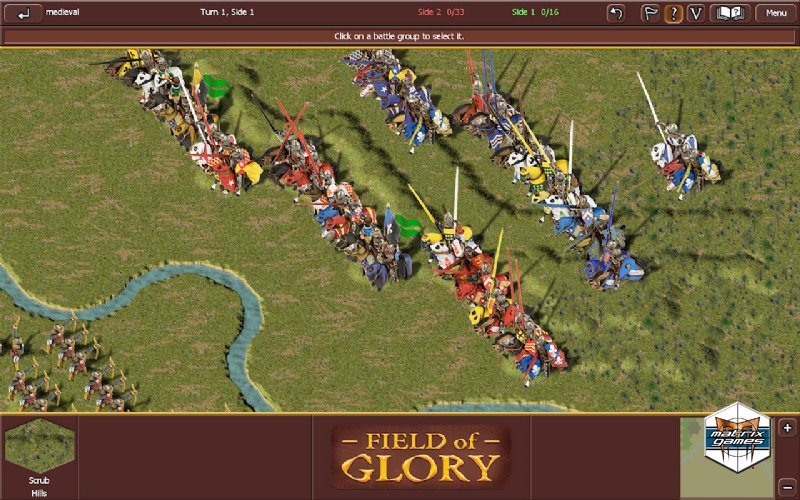 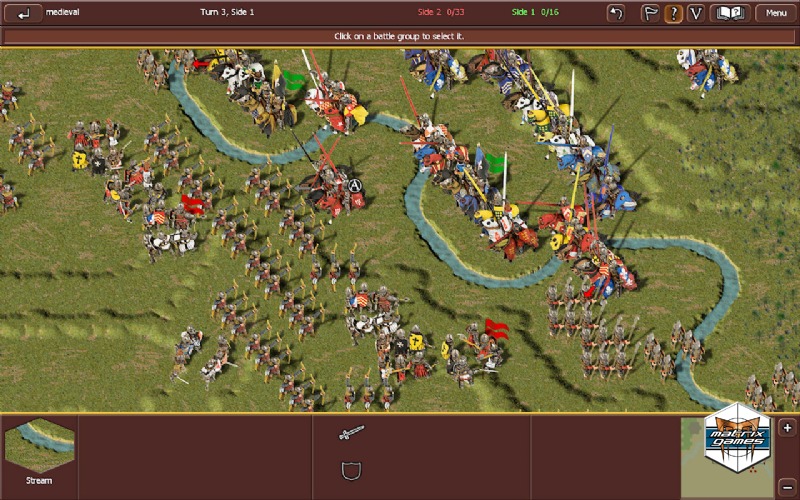 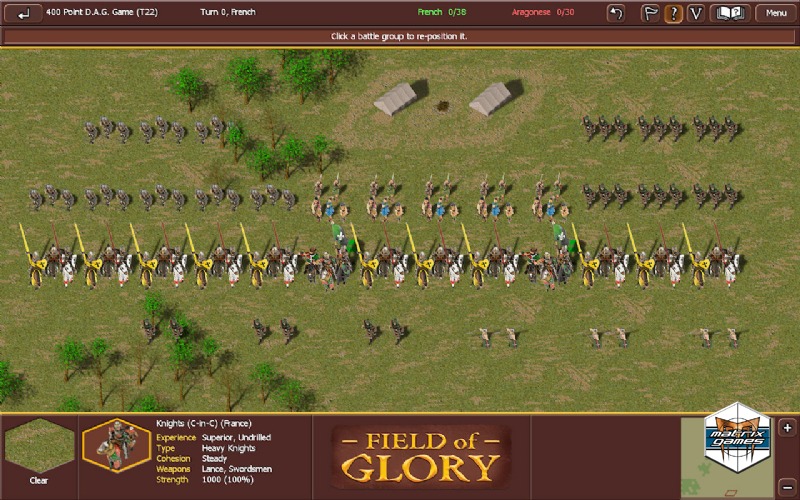 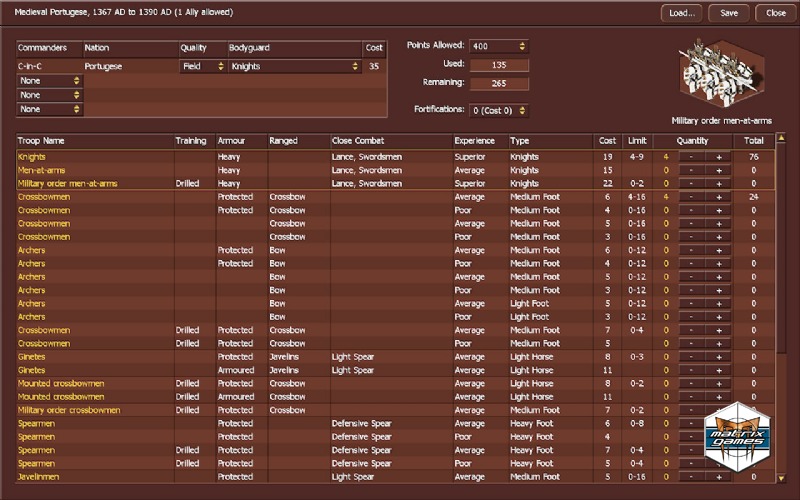 Based on Slitherine’s popular tabletop wargaming system by the same name, Field of Glory now comes to the PC in a faithful adaptation of this acclaimed miniatures wargame!  Field of Glory - Storm of Arrows brings tons of new content and features. Command mighty armies and claim victory on the Field of Glory!

Now this award winning ancient combat system is catapulted into the medieval era with its second expansion pack, Field of Glory – Storm of Arrows! Covering the armies of Western Europe from 1300 to 1500 AD, Storm of Arrows allows you to fight against armies from the same period for historical match ups or engage in “what if” battles across different army packs to see how armies across the centuries would have fared against one another. Storm of Arrows also sports over 100 new unit images, new features like archers’ stakes, new Digital Army Generator features, and more. Field of Glory commanders will also enjoy new units like Knights, Crossbows, Medieval Artillery and Battle Wagons, giving them the ability to utilize awesome medieval firepower and devastating cavalry charges!