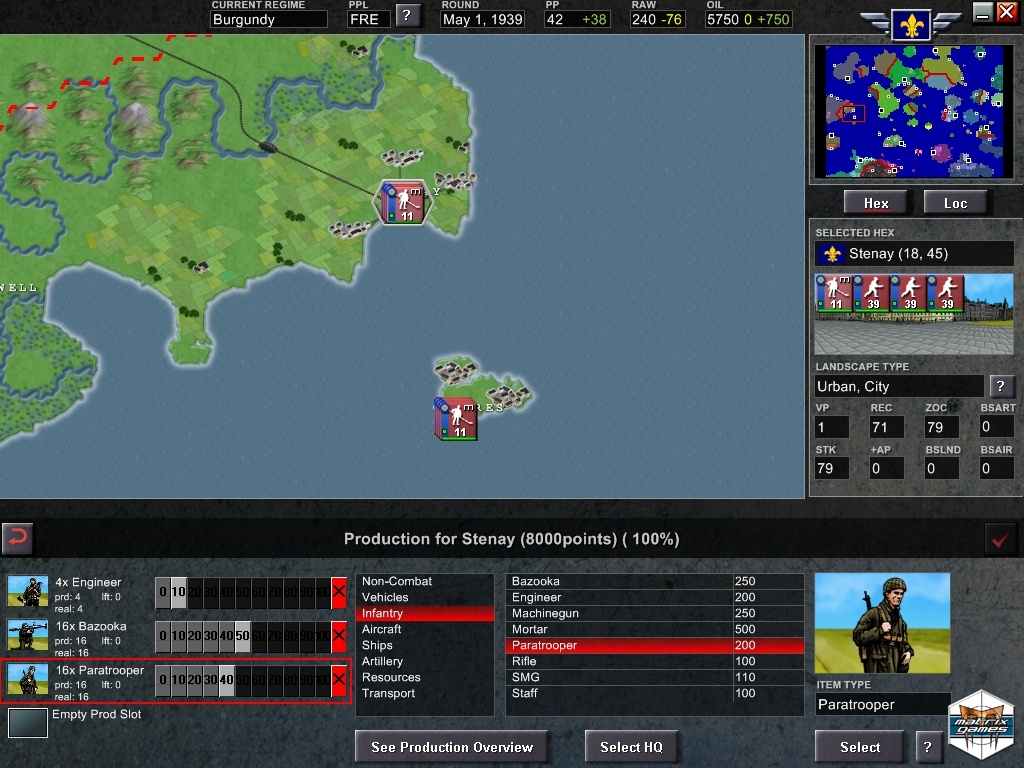 Based on the award winning game engine by the same name, Advanced Tactics: Gold offers a unique and infinitely replayable wargaming experience for any strategy fan. The Gold edition gives players a more powerful game editor, much improved random game engine, many new features and abilities, and more. 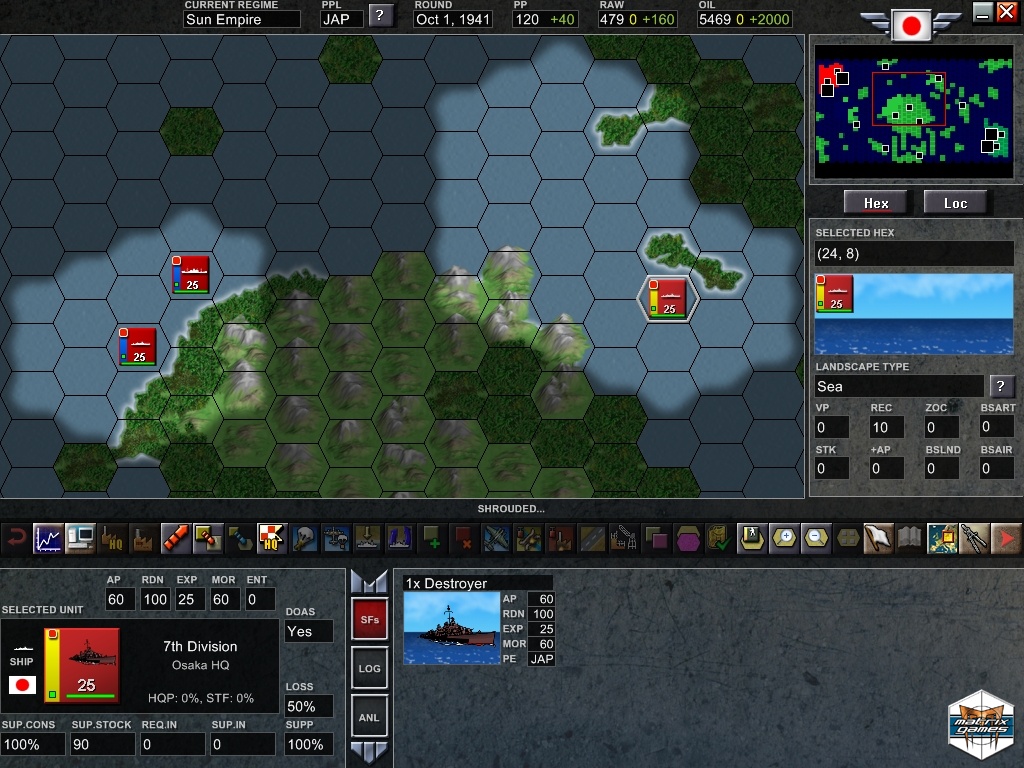 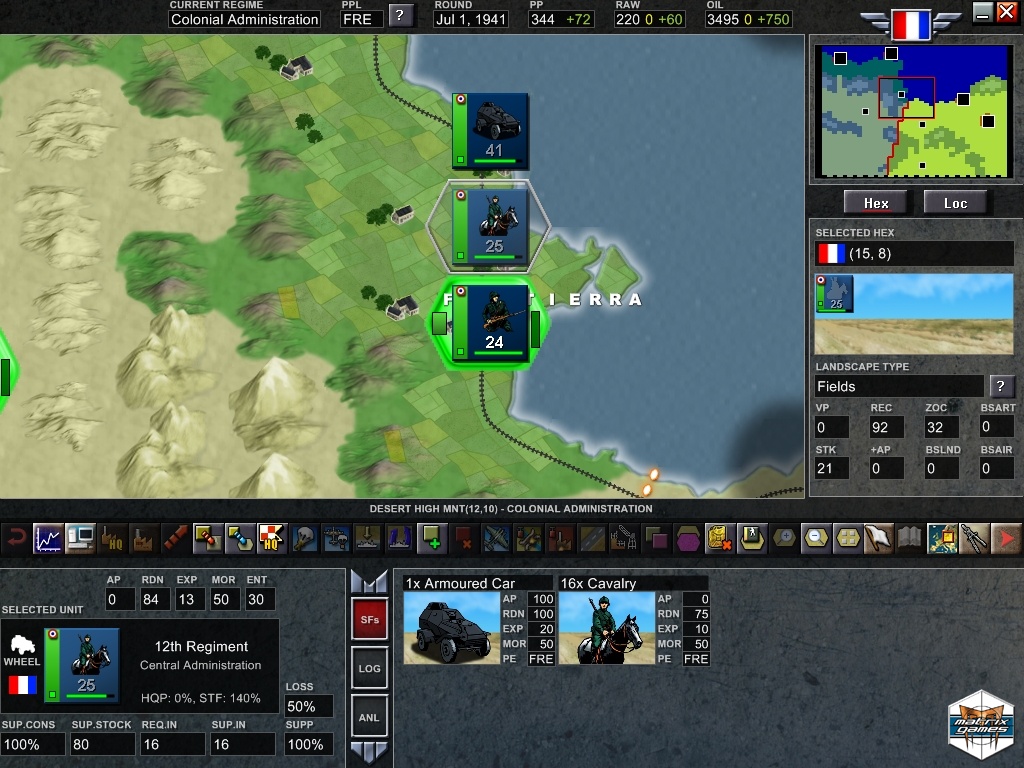 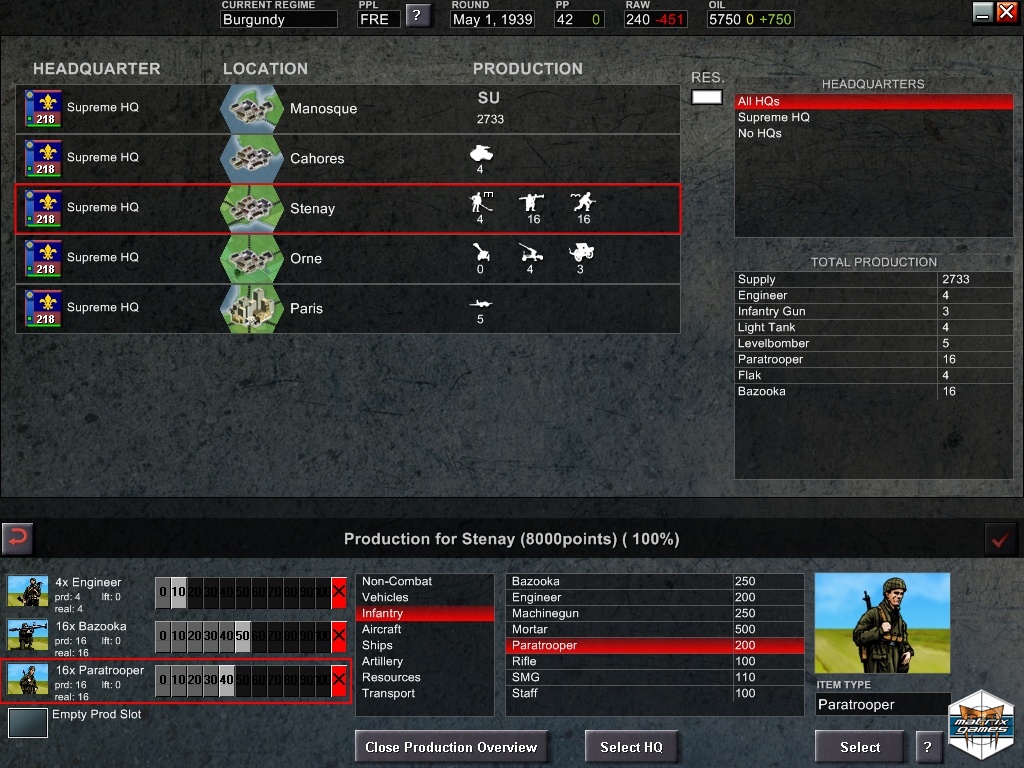 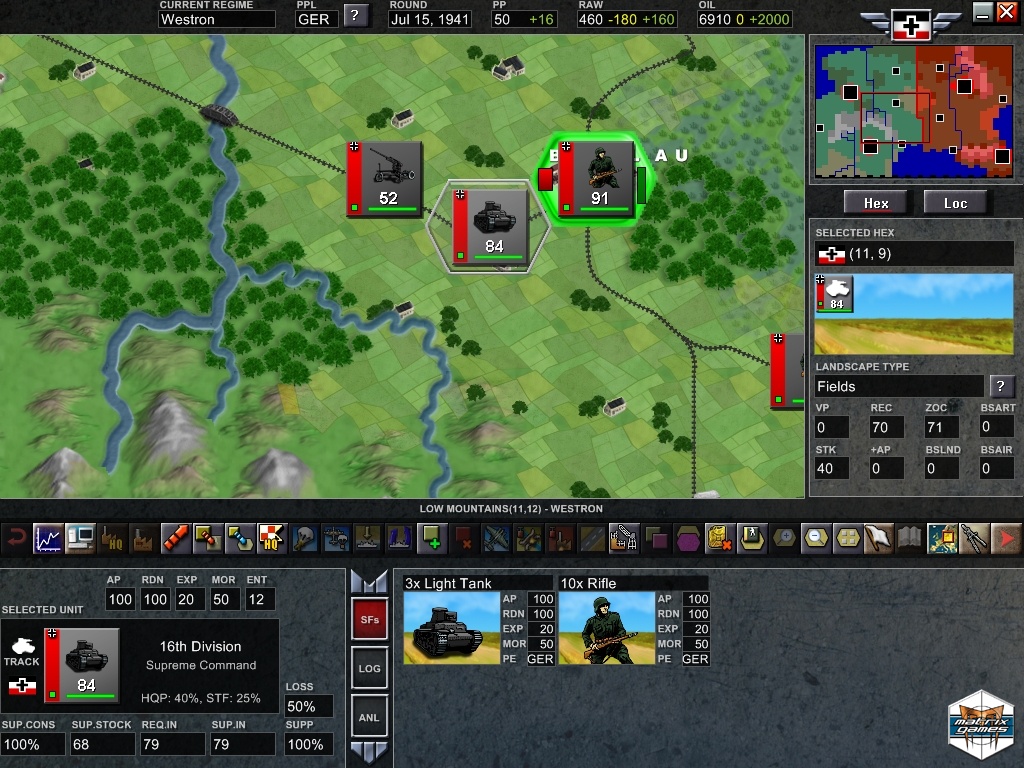 Advanced Tactics Phoenix Version just made it to Open Beta

Jun. 22, 2022 - Hence Vic has signed up with Phoenix Team to bring some well deserved new life and support to…

Aug. 13, 2018 - A new Advanced Tactics Gold scenario has been released and it is awesome! Claus E. Fussel…

Jul. 04, 2018 - Excellent news from all Advanced Tactics Gold fans! User Ernie has been working hard on his…

What if the Confederates had won the Civil War? Discover it with this awesome mod for ATG!

Sep. 06, 2016 - 2nd Civil War is a modification for Advanced Tactics Gold, developed by a team of talented and…

Based on the award winning game engine by the same name, Advanced Tactics: Gold offers a unique and infinitely replayable wargaming experience for any strategy fan. Building off of the enormous success of Advanced Tactics: World War II, the Gold edition gives players a more powerful game editor, much improved random game engine, many new features and abilities, and more.

Advanced Tactics: Gold comes with a freshly revamped scenario bank, new graphics throughout the game, more troop types, as well as some new scenarios. VR Designs has also been hard at working listening to player feedback, so Advanced Tactics: Gold also comes with many incremental changes and improvements based on community feedback and an updated manual and ever-changing and expanding wiki!

The most exciting feature in Advanced Tactics: Gold is the near limitless potential for replayability. The strong mod community will be able to create engaging, rich scenarios with the vastly improved editor, and players looking to hop straight into the action can enjoy a much improved random game experience that comes with many new rules, actions, and gameplay mechanics.

Form alliances with other players where you can share recon information and support allies in combat in addition to giving units, hexes, and research to allies as well!

Watch the AIs turn to study its moves and attacks as they're made. Rule additions include more intense and grognard-like rules like movement delays in hex caused by combat, less predictable air intercepts and persistent battlestack counters.

3 Even-Steven scenarios for play against a human or AI opponent, 3 Tom Weber scenarios: World at War 39-45 (human-human only), pacific war 41-45 (human-human only), East Front 41-45 on top of the already 25+ existing scenarios packed with Advanced Tactics WWII that have also been included. A large and continually growing scenario bank allows you to find dozens of excellent scenarios ready for download and easy install.

Resources like raw materials limit your production of heavy equipment. Unit Fuel: In addition to controlling enough of this precious resource on the map, stockpiling and timing major offenses will ensure there is enough fuel to keep your army driving forward. Seasons with different climate zones and an ever-changing strategic situation with winters and mud seasons. A new and more realistic name set for towns and empires like Germans, Anglo Saxons, Russians and many more, instead of the fictional names in the original Advanced Tactics.

Versatile Engine, capable of modeling a wide variety of warfare from modern battles to conflicts in fantasy realms!

Many incremental improvements based on community feedback

GUI improvements in the form of extra information on landscapes, location types, peoples and subformation types