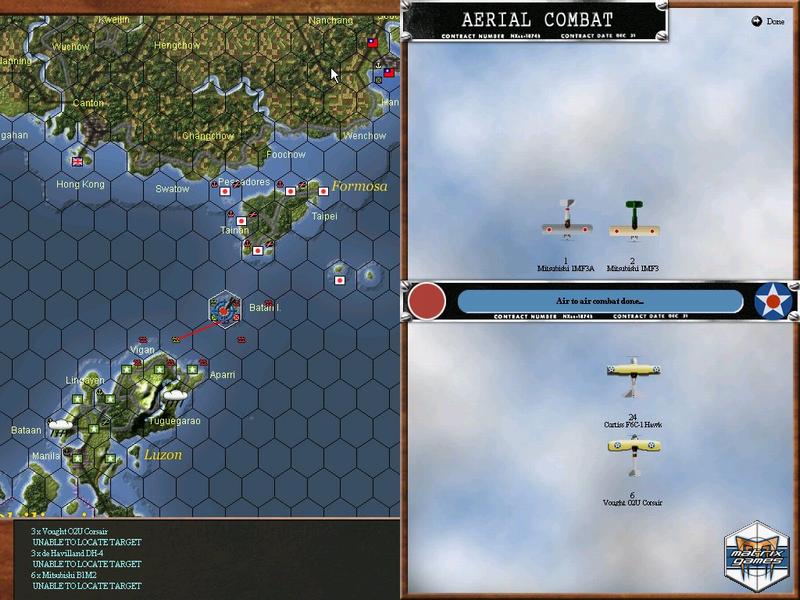 World War 1 has come and gone and the world has settled into an uneasy peace. Fearful of the growing strength of Japan, the United States created a series of plans in case of a pacific war with Japan. Their name: War Plan Orange. 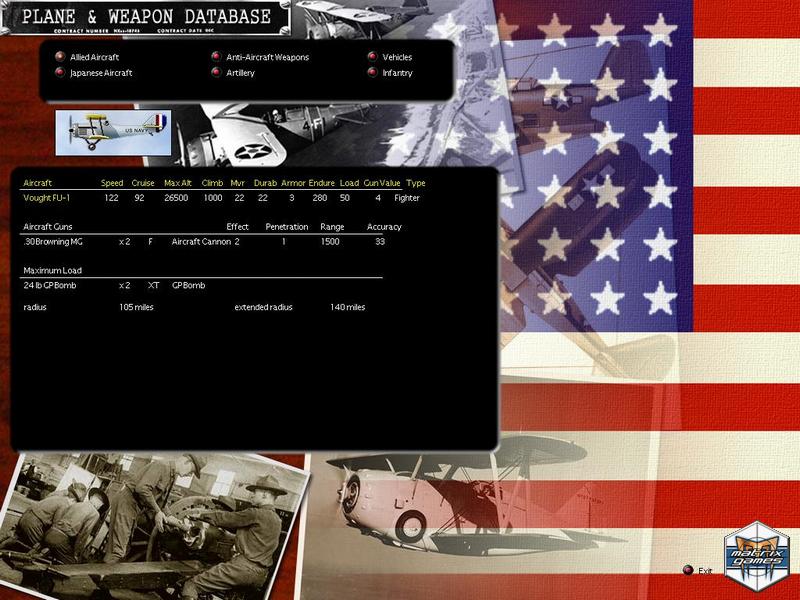 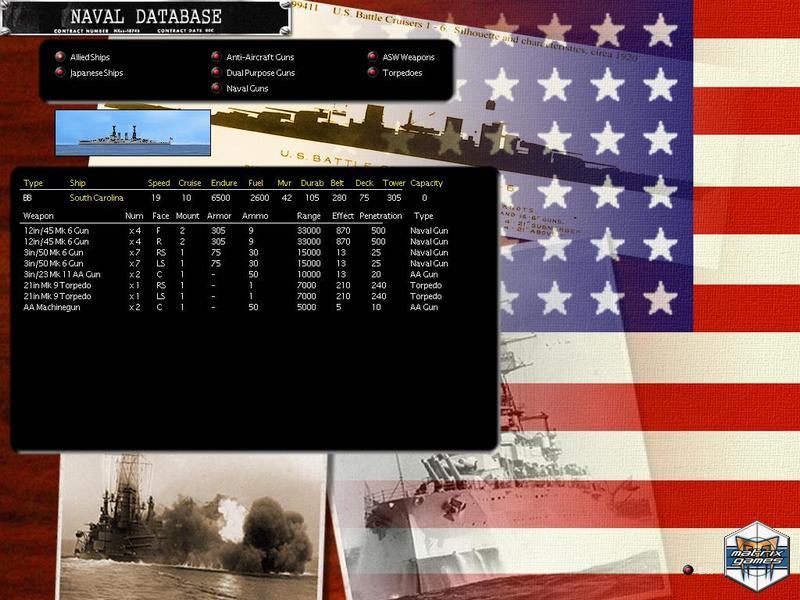 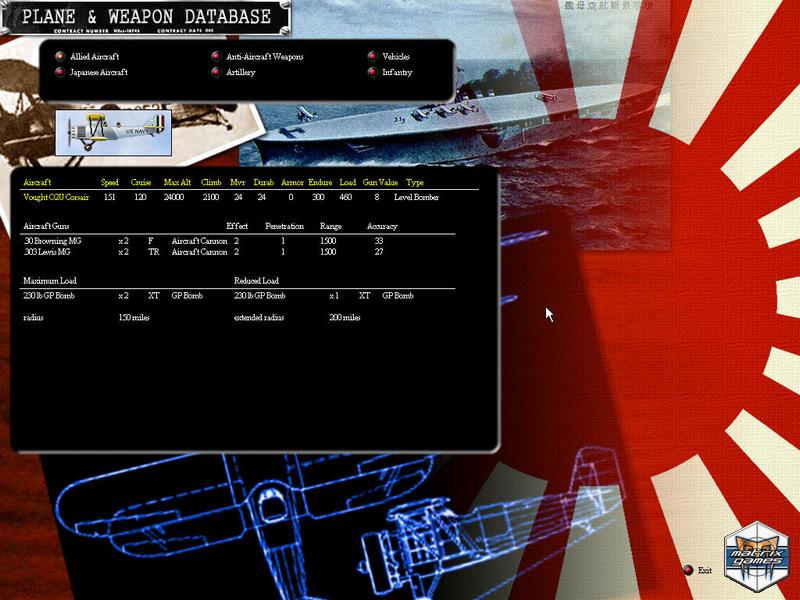 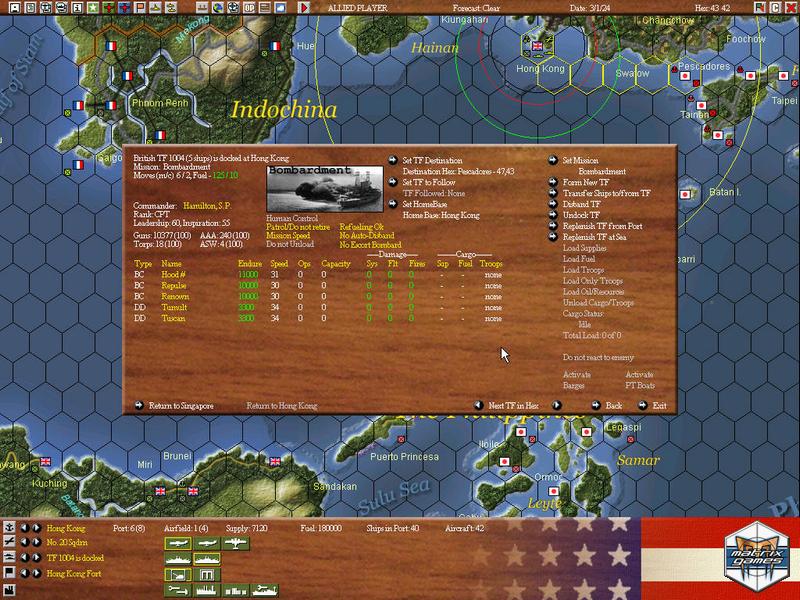 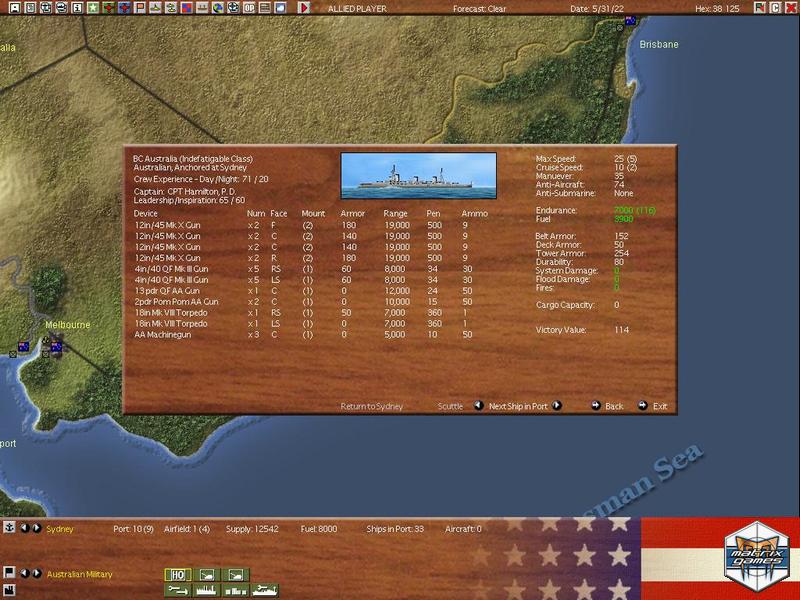 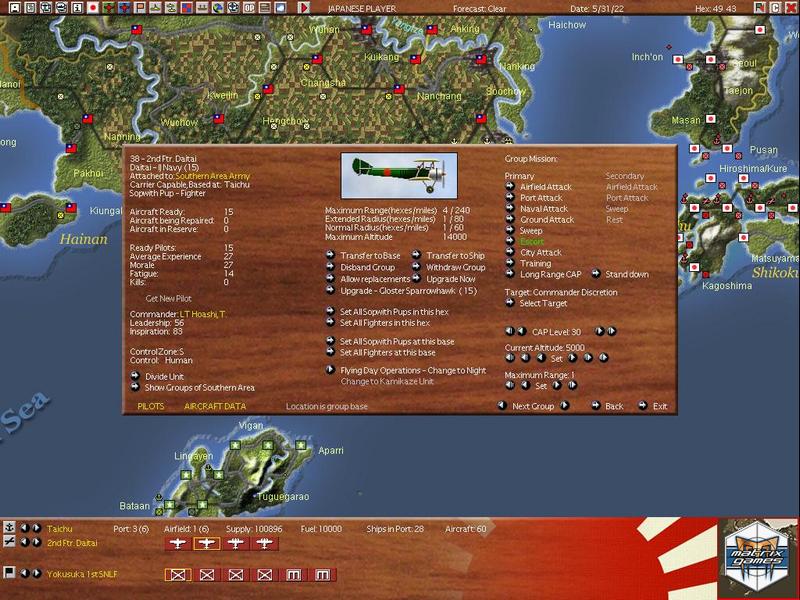 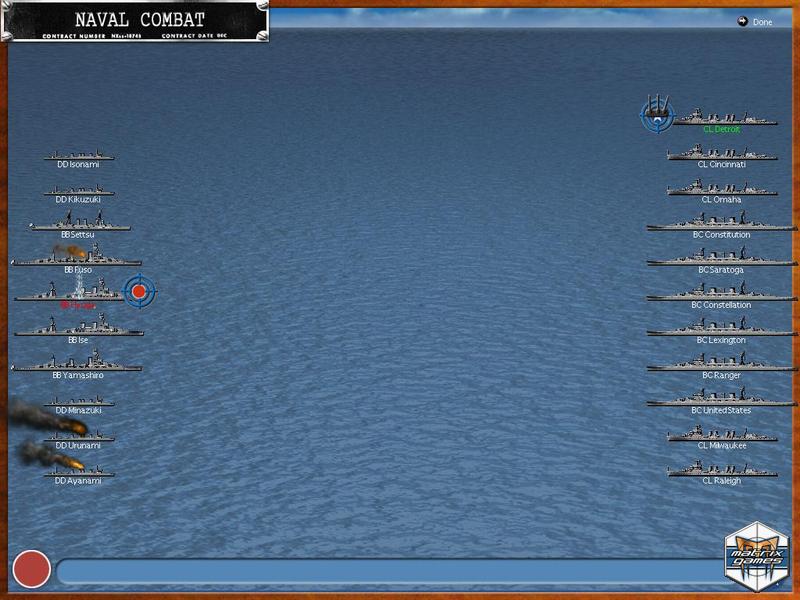 Nov. 22, 2005 - New Wargame, Based on the War in the Pacific Engine, Available for Sale! Matrix Games together…

Enter War Plan Orange:  Dreadnoughts in the Pacific 1922-1930, where you will command the pacific fleet for either power in four different campaigns.  The two major campaigns will take you from 1922 - 1926 and from 1926 - 1930.  With incredible attention to detail and historical accuracy, War Plan Orange is the perfect modification to War in the Pacific for anyone who loves the time period between World War 1 and World War 2.  The lack of airpower and inefficient fuels, as well as the natural resources required by both sides make War Plan Orange a completely different experience.

The Year is 1922. World War 1 has come and gone and the world has settled into an uneasy peace. The alliance between the United States and the other powers is weak as the powers try to maintain peace in Europe. Fearful of the growing strength of Japan, the United States created a series of plans in case of a pacific war with Japan. Their name:  War Plan Orange.  Consisting of three different scenarios, War Plan Orange was a comprehensive and real life "What if" scenario for the war in the pacific.  In the world of Matrix Games a different story is going to unfold, and Japan, seeking natural resources to grow their power, will turn the full strength of their navy against the industrial giant of the United States.

Additionally there are two PBEM scenarios included, making War Plan Orange powerful enough to stand on its own, as well as one of the largest mods and expansions to be released for any game.  War in the Pacific fans will rejoice and newcomers will stand in awe of the tactical battles that will be waged in one of the greatest wars that never was (or at least, never was until more than a decade later).

Open campaigns! In the PBEM variants of the large campaigns, victory points are equal starting out, allowing various scenarios to be played. China, Indo China, the Philippines, anything is possible, with no bottlenecks to restrict players. The AI campaigns do simulate a war based on the real plan; in PBEM players can Go Wild.

A Historically accurate Air OOB, with over 74 different aircraft types, including wheel and float variants of several different aircraft. A historically accurate Naval OOB, with over 311 historic Japanese, American, British, French, Canadian, Australian, Dutch, Chinese, and even Siamese ship classes. A Full ship OOB, including every ship of every class modeled that existed in the 1920s, regardless of whether or not the ships are in any of the scenarios. A Comprehensive Land OOB, from French forces in Indo China to the activation order of US Infantry Divisions. Every army weapon used by any of the armies of the time are modeled, from the US Army 4 inch Mortar Mark I to the British 60 pound Gun Mk II, to the Japanese 24cm Type 45 Field Gun. Early and experimental tank models are available, from the French built FT-17 to the US M1921 Medium tank. Historically accurate graphic depictions of ships, including refits and modernizations.

No Production System! While War in the Pacifics production system is retained, it is not used by any of the default scenarios, allowing new players to jump right in playing as the Japanese. Accurate Aircraft squadrons, based on World War I and 1920s documents depicting probable deployments and strengths, as well as historic deployments where possible. War Plan Orange provides an accurate representation of the problems facing naval planners in the 1920s, and is a good representation of the forces available to each nation.

Never were ships! War Plan Orange features several classes of ships that never saw the light of day, including the Tosa, Kii, and South Dakota class battleships (both a sixteen inch gun and a Tillman inspired 18 inch gun version), and Amagi, Lexington, and G3 class battle cruisers. In addition, pre-dreadnought battleships, victims of mass scrapings in the 1920s, may now have the chance to do what was never granted them and fight for the title of Kings of the Sea.

Historically accurate graphic depictions of ships, including refits and modernizations

A challenging AI that provides a tough, fun game