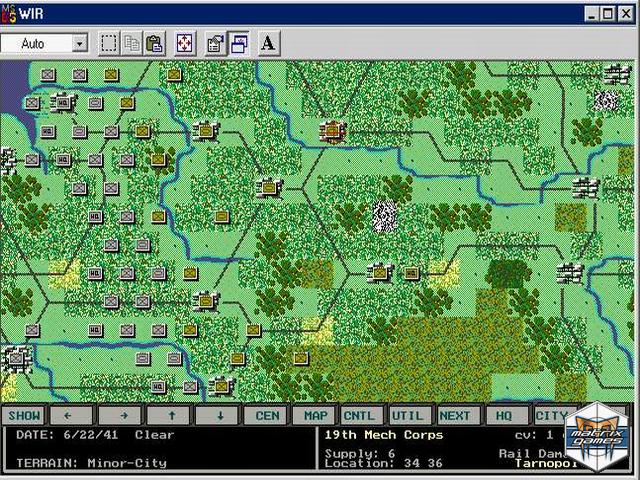 Arnaud Bouis and his dedicated team have once again improved upon Gary Grigsby classic wargame War In Russia. War In Russia - Matrix Edition allows you to play up until July 1945, fighting for four years over the new improved map. 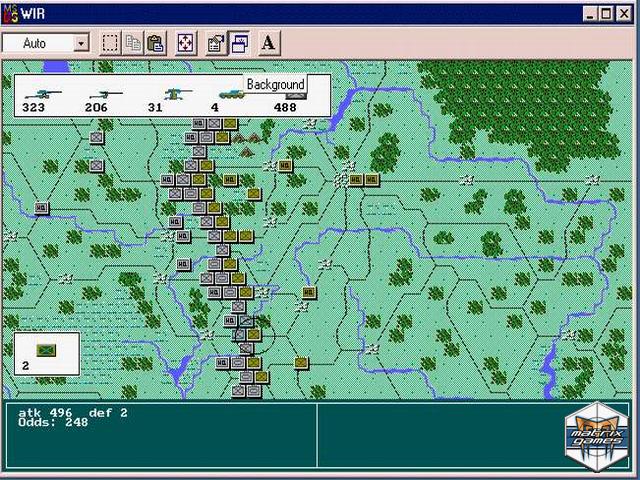 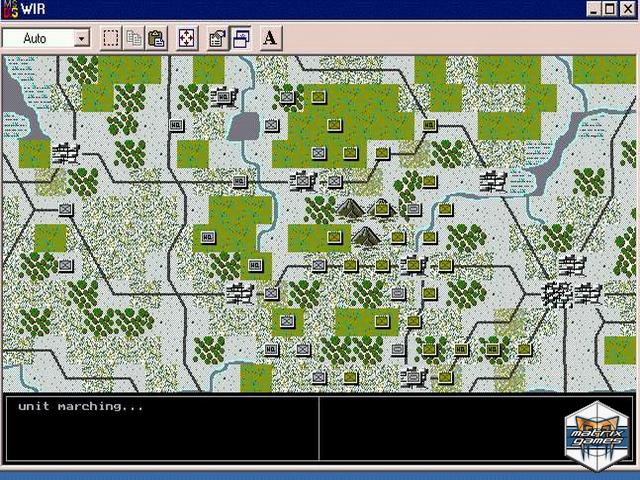 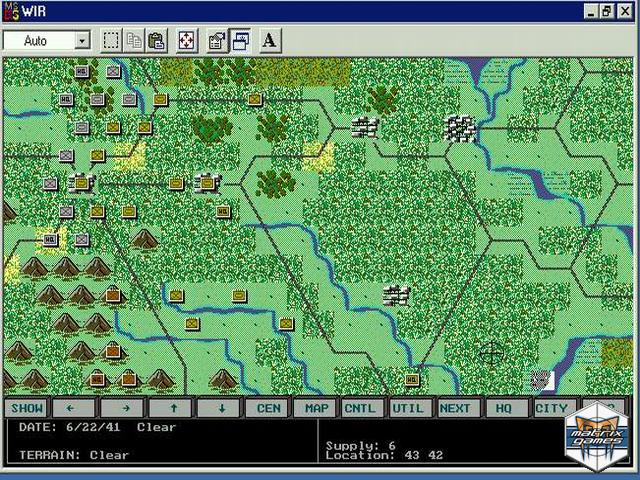 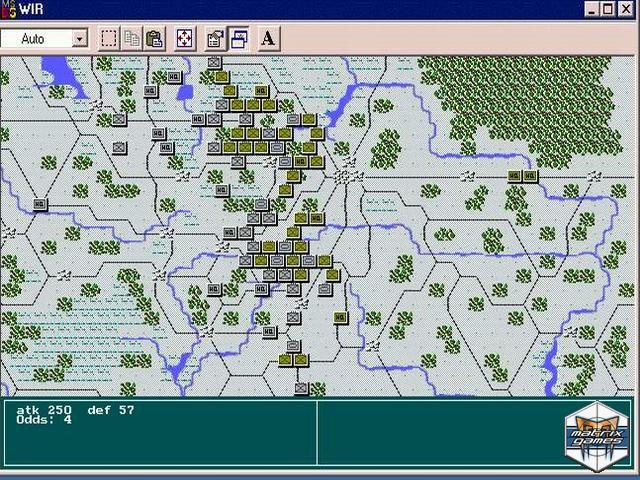 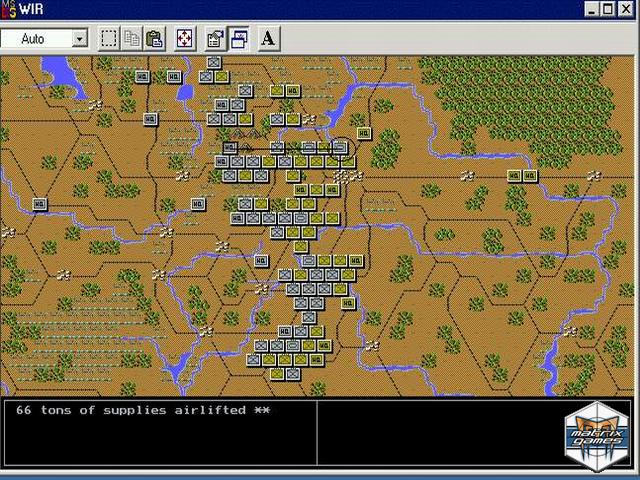 Arnaud Bouis and his dedicated team have once again improved upon Gary Grigsby classic wargame War In Russia. War In Russia - Matrix Edition allows you to play up from June 1941 until July 1945, fighting for four years over the new improved map.

On June 22, 1941, Germany launched its blitzkrieg warfare against the Soviet Union. Armored and motorized forces quickly punched through the Soviet front line and countless divisions were cut off and surrounded. Fighting a withdrawal action, the Soviet army retreated eastward and finally made a stand at the gates of Moscow.

In December 1941 the Soviets launched their counteroffensive. This was merely the first year of strategic warfare waged on the eastern front.

You can play War In Russia - Matrix Edition up until July 1945, fighting for four years over the new improved map. Numerous campaign games and scenarios are included to allow players many different starting points and game lengths. Each hex is 20 miles across with each turn representing 1 week. Land units are at the Corps level, composed of up to 8 divisions.

Land units are at the Corps level, composed of up to 8 divisions