Vietnam '65 is a tun-based operational game that captures the true essence of the Vietnam War, where airmobile operations are paramount, fire support bases play a critical role and air strikes can save the day. 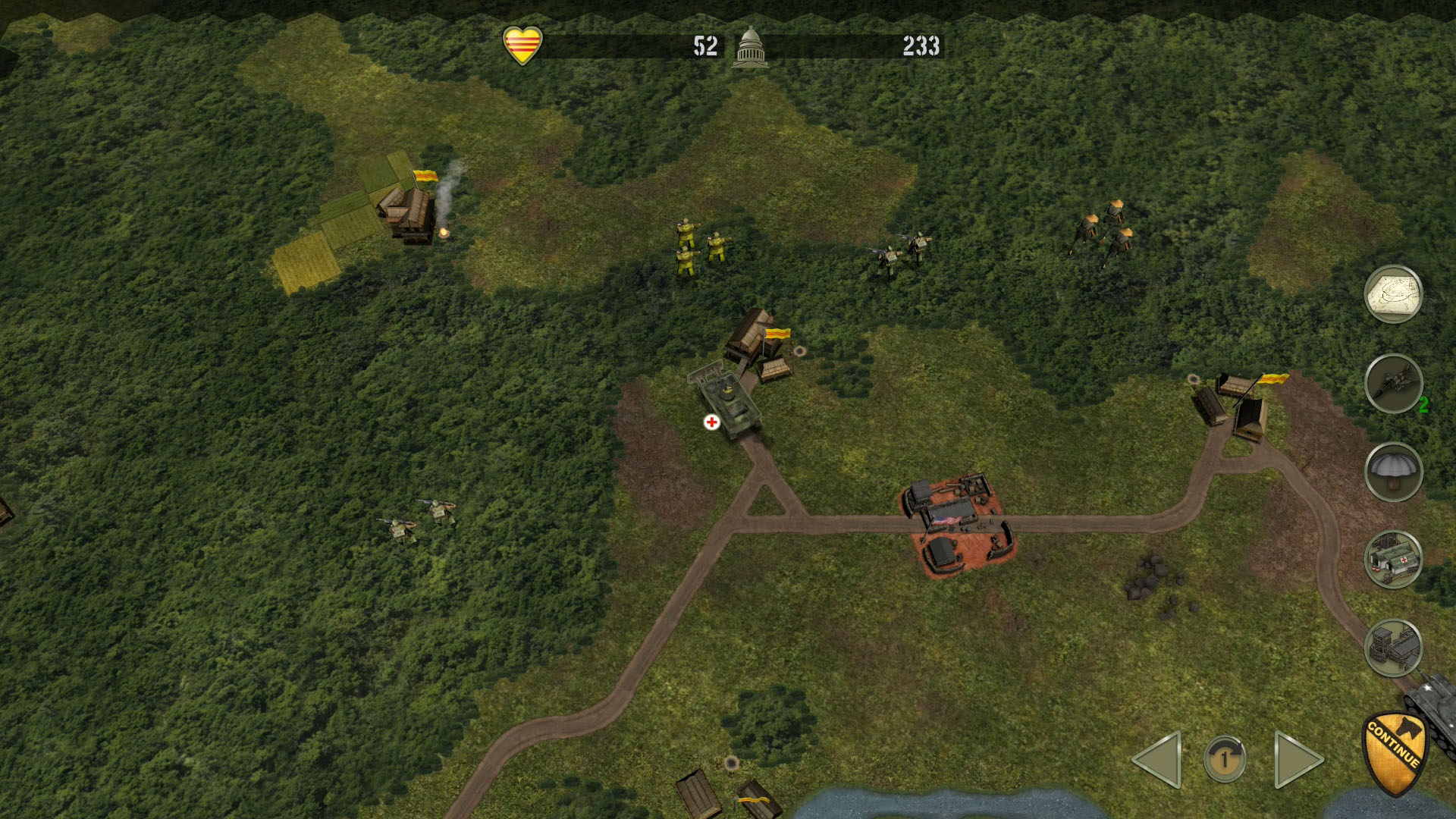 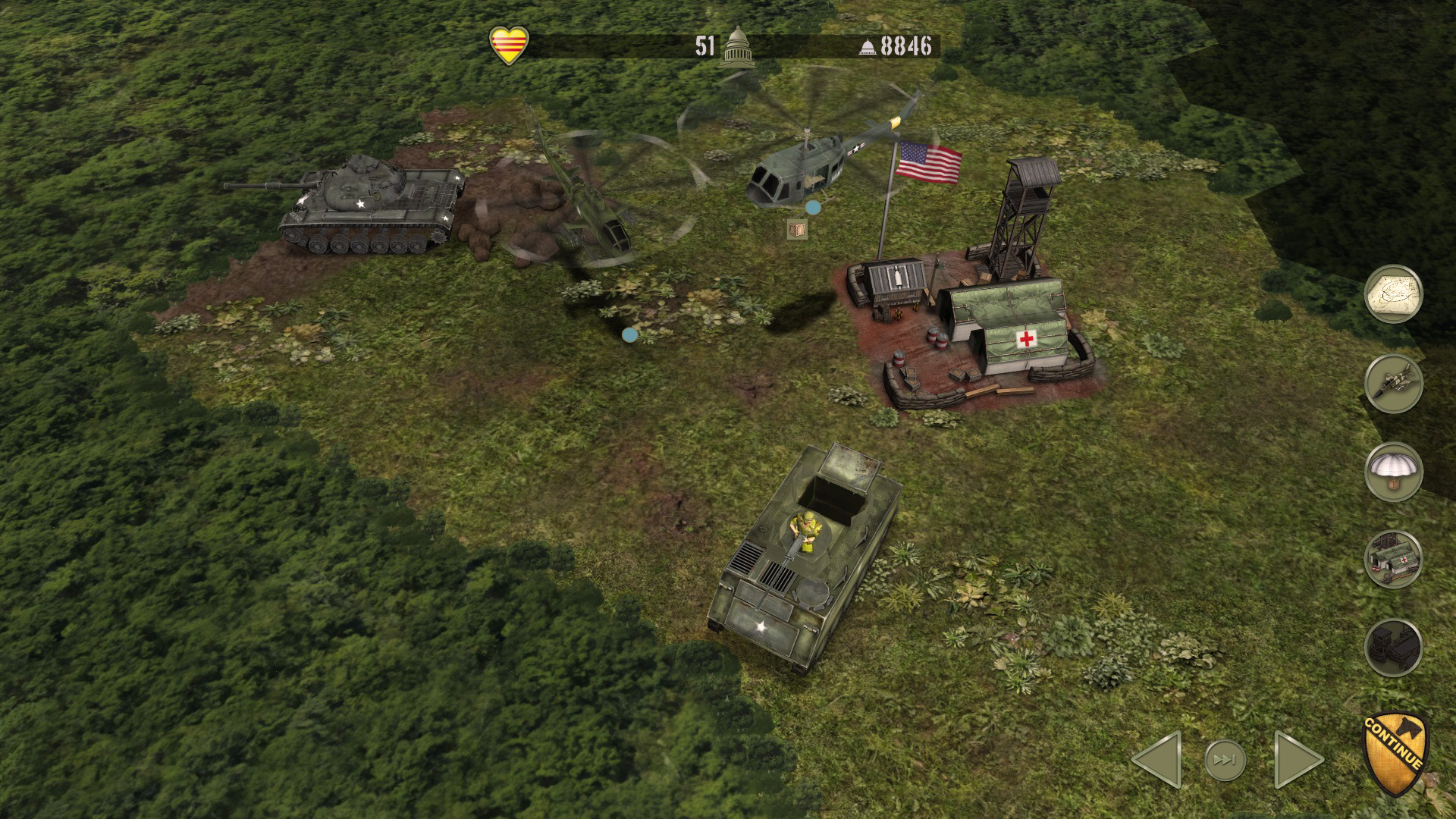 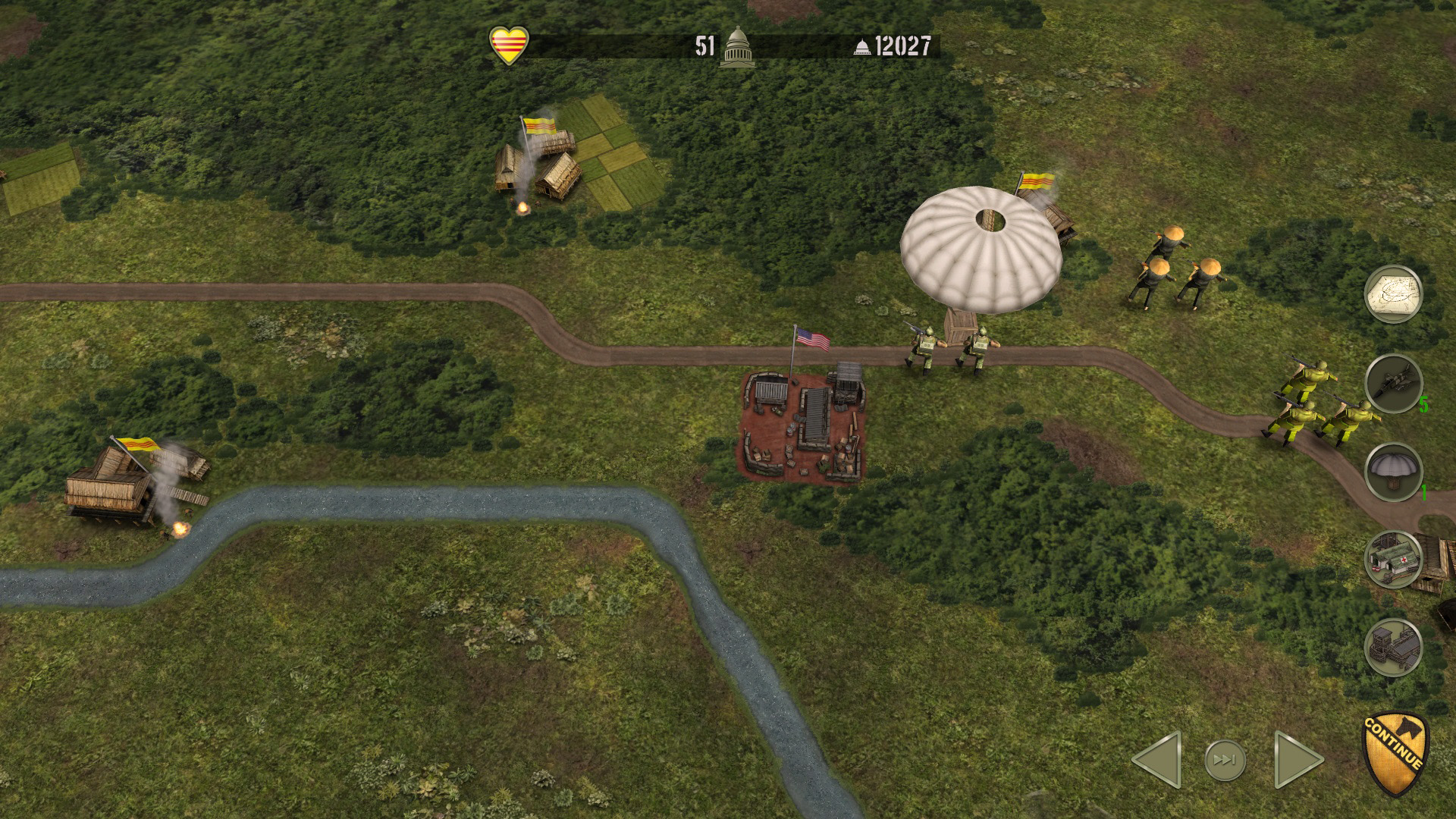 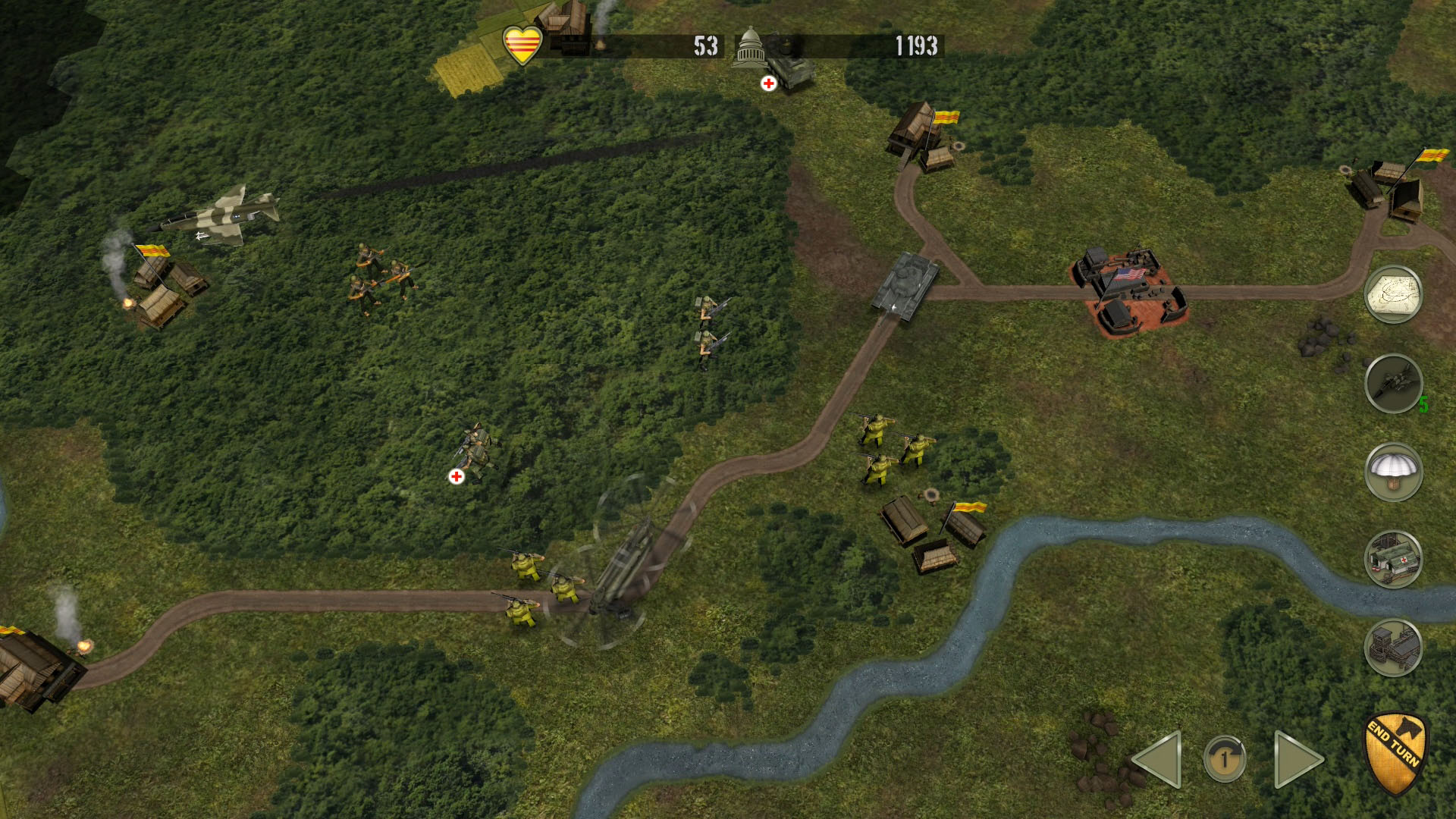 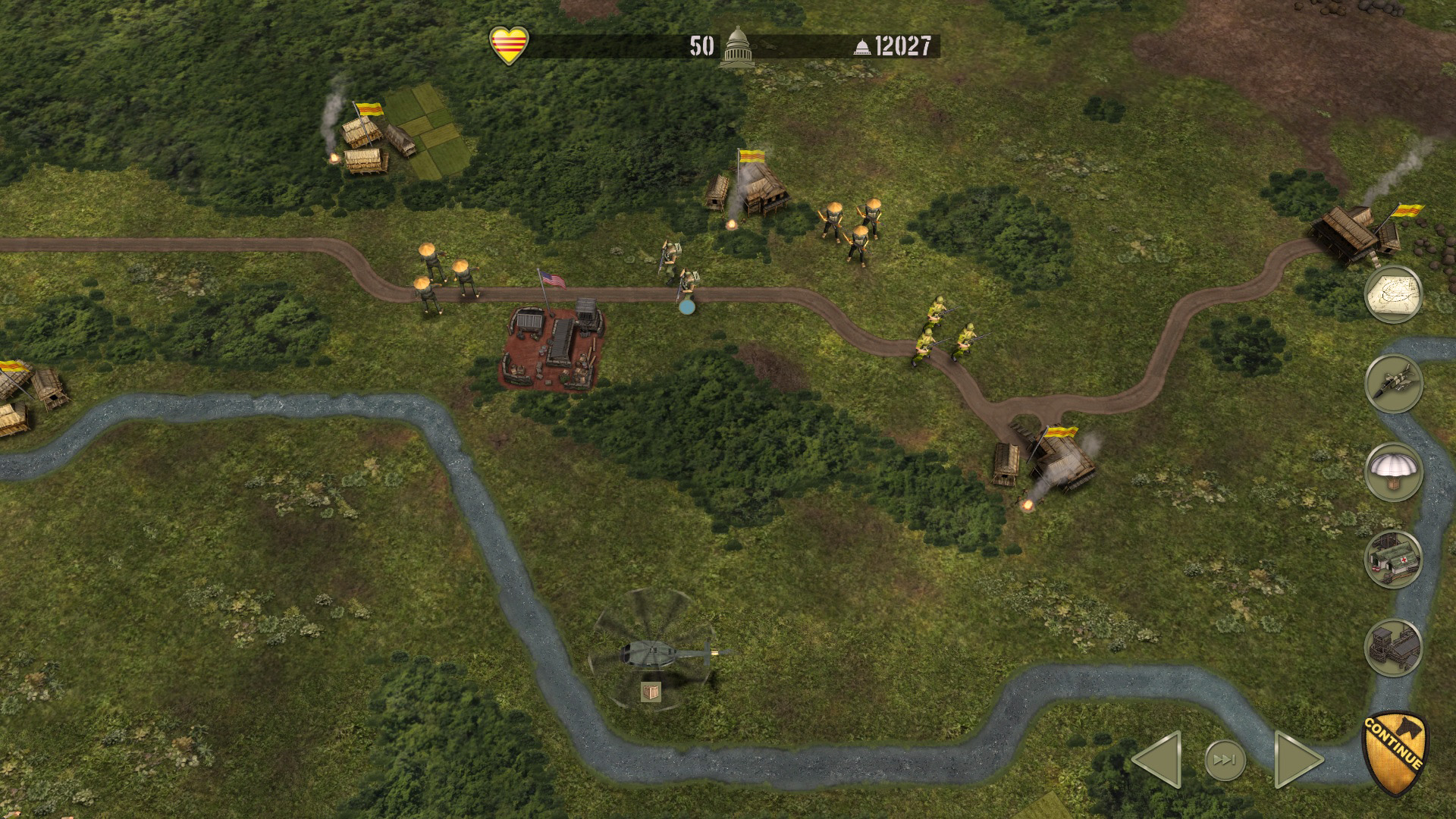 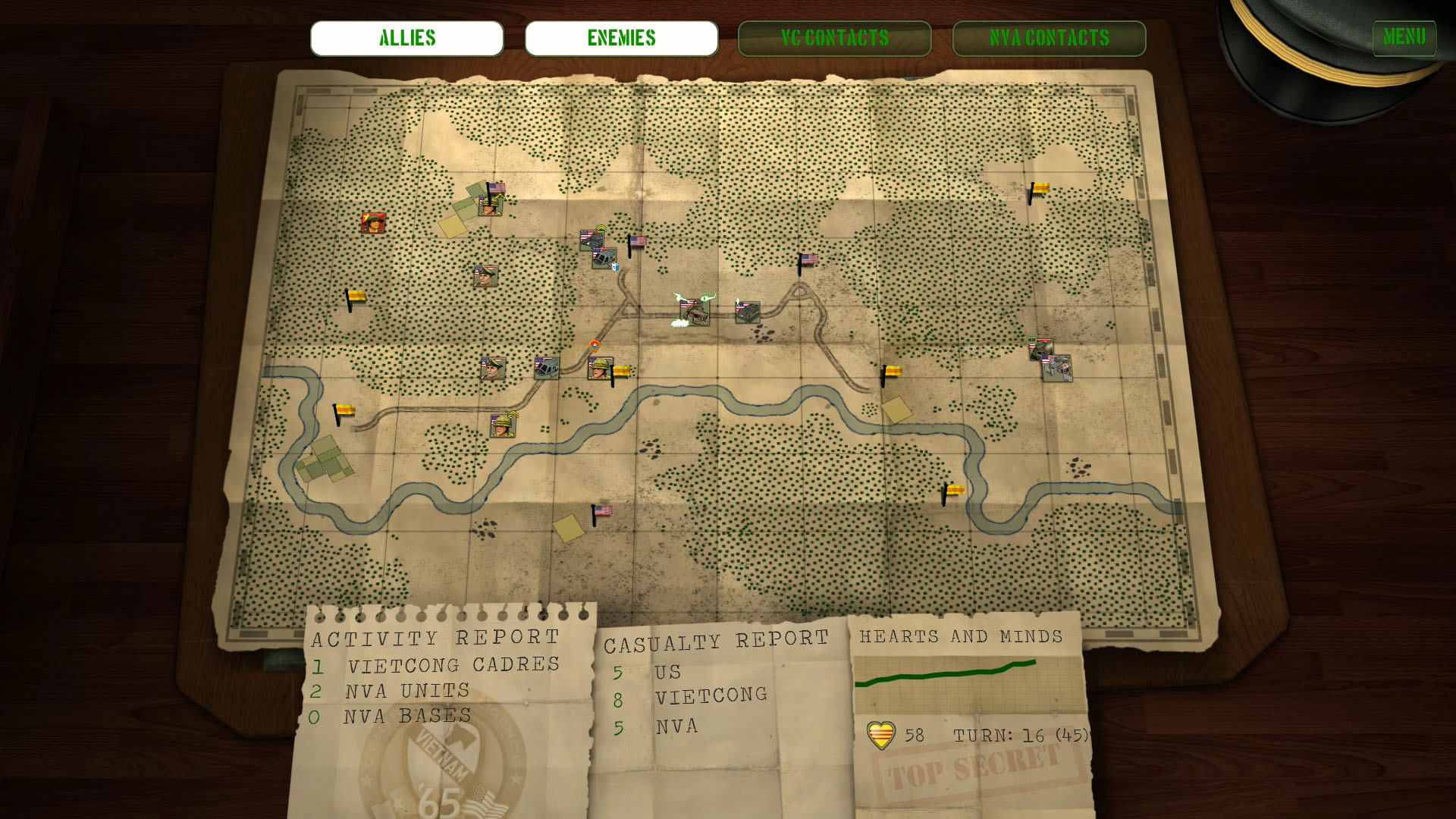 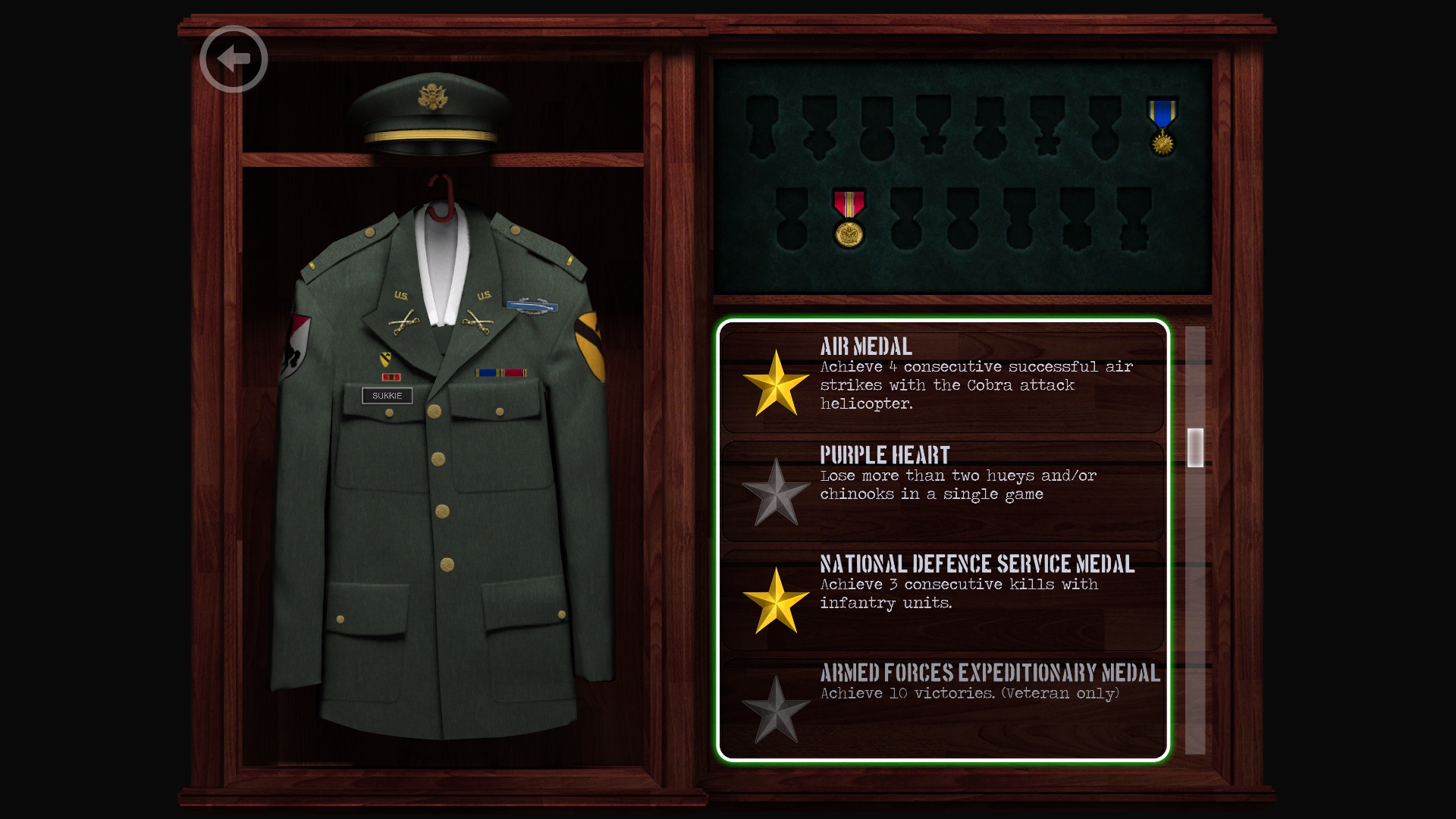 Support our veterans! Matrix teams up with Operation Supply Drop!

Apr. 20, 2016 - We at Matrix are very grateful for the opportunity of collaborating with Operation Supply Drop,…

Vietnam65 is out now on PC and iPad!

It is 1965 and the US ground war in Vietnam is in full swing. As a US Army commander, wage a counter-insurgency (COIN) war to secure the Ia Drang valley, on the border with Cambodia. Vietnam '65 is a tun-based operational game that captures the true essence of the Vietnam War, where airmobile operations are paramount, fire support bases play a critical role and air strikes can save the day.

In order to win the Hearts and Minds of the local population you will need to search for and destroy the Vietcong (VC) insurgents, who infiltrate from the Ho Chi Minh trail and destabilize the province by intimidating the locals, laying mines and ambushing your forces. The insurgents also have a bigger brother, the North Vietnamese Army (NVA). This well trained, conventional army have much wider ambitions than the VC, they want to take total control of the valley, a stepping stone to unifying North Vietnam with the South under communist rule. The NVA conducts operations from across the border, primarily aimed at supporting the insurgency and launching offensives when the time is right.

To carry out your COIN mission, co-ordination of ground troops, special forces, artillery, mechanized units, training of local forces (ARVN) and airmobile assets is essential, but of greater consequence is winning the support of the local population. With greater co-operation from the local inhabitants comes the reward of intelligence, a key factor in COIN warfare.

The war is not fought in isolation, so as the commander of the US forces, you will have the added complexity of managing the support for the war back home, should you the lose the Hearts and Minds of the American people, the war will also be surely lost. Rise through the ranks and watch your personalized uniform transform from a junior Lieutenant to General as you relive the Vietnam War.

Medevacs and in field repairs

Road and base construction 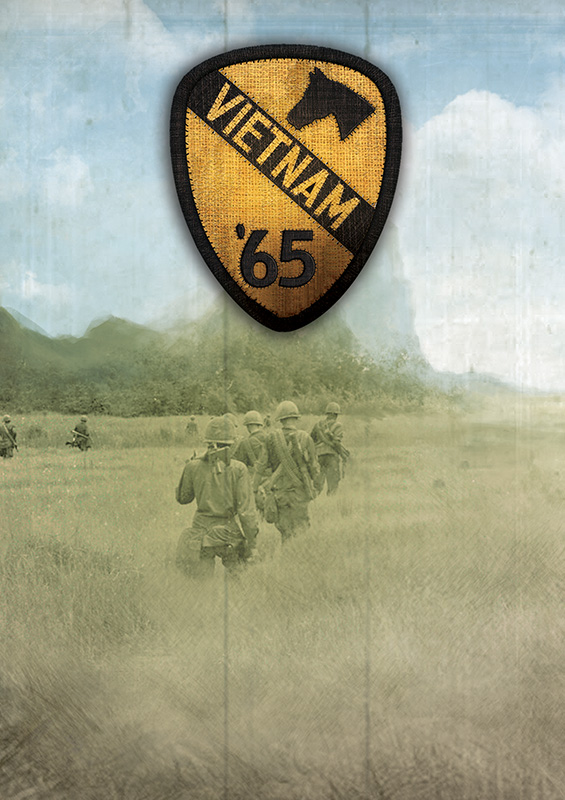