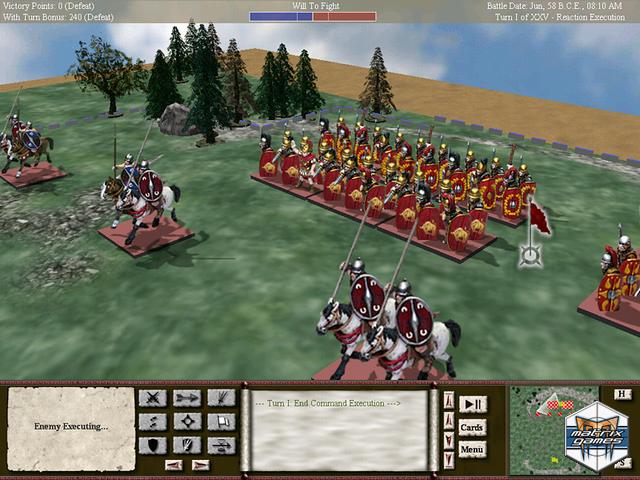 Tin Soldiers: Julius Caesar is a tactical turn-based game that makes you lead the forces of Caesar in his sweep of Gaul, forcing submission of the proud Gallic tribes and expanding Roman control. 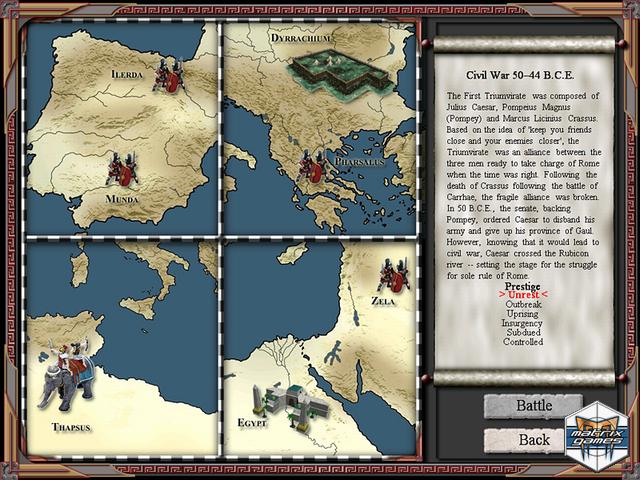 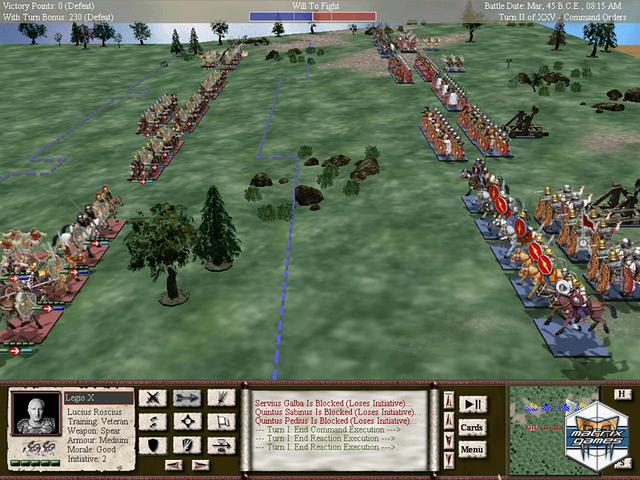 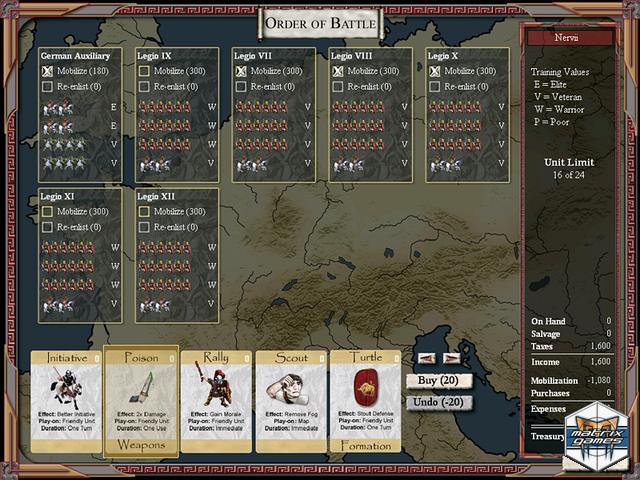 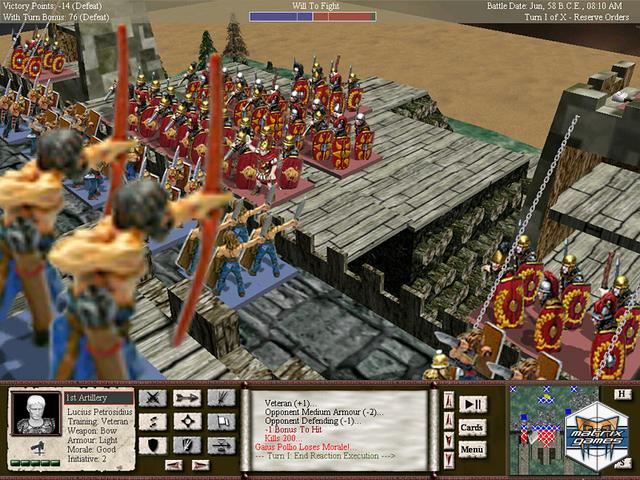 Caesar Gets an Upgrade!

The tactical turn-based game Tin Soldiers: Julius Caesar brings you back to the epic story of a leader the world hadn’t seen since the likes of Alexander the Great. Leading the forces of Caesar in his sweep of Gaul, you will force submission of the proud Gallic tribes and expand Roman control. Once you achieve the prestige of Caesar himself, you will take your forces across the Rubicon and face your nemesis Pompey in a climactic Civil War spanning the Roman territories.

Do you have what it takes to match the achievements of Julius Caesar and name yourself dictator for life? Create Your Destiny in Tin Soldiers: Julius Caesar.

The Die Is Cast… “Veni, Vidi, Vici” Julius Caesar, who would become the first Emperor of Rome, was born July 13th, 100 B.C.E. He grew up during a chaotic time in Roman history marked by heavy expansion and corruption in the Senate and Assembly.

Following a successful political career, he was elected to the Governorship of the Province of Gaul. Upon learning that his new territory was under threat, he set off with his army in 58 B.C.E. where he soundly defeated the migrating Helvetti. Turning his attention to the Germanic tribes, he continued to achieve stunning victories along the banks of the Rhine. His Gallic campaign culminated in his epic struggle against Vercingetorix. Back in Rome, political violence was continuing.

Caesar’s success was unnerving, and the Senate worked actively against him. On January 7th, 49 B.C.E., the Senate passed the senatus consultum ultimum, which called on the magistrates to use all means necessary to defend the state. The news reached Caesar three days later. Knowing that commanders were barred by law from leading troops outside their province, Caesar led his legions across the Rubicon river – making Caesar a rebel and setting the stage for civil war.

Complete your conquest through a non-linear campaign

Fast action rules with support for legions and legion formation

Objective-based scenarios giving you the opportunity to defend, capture and assassinate your opponents