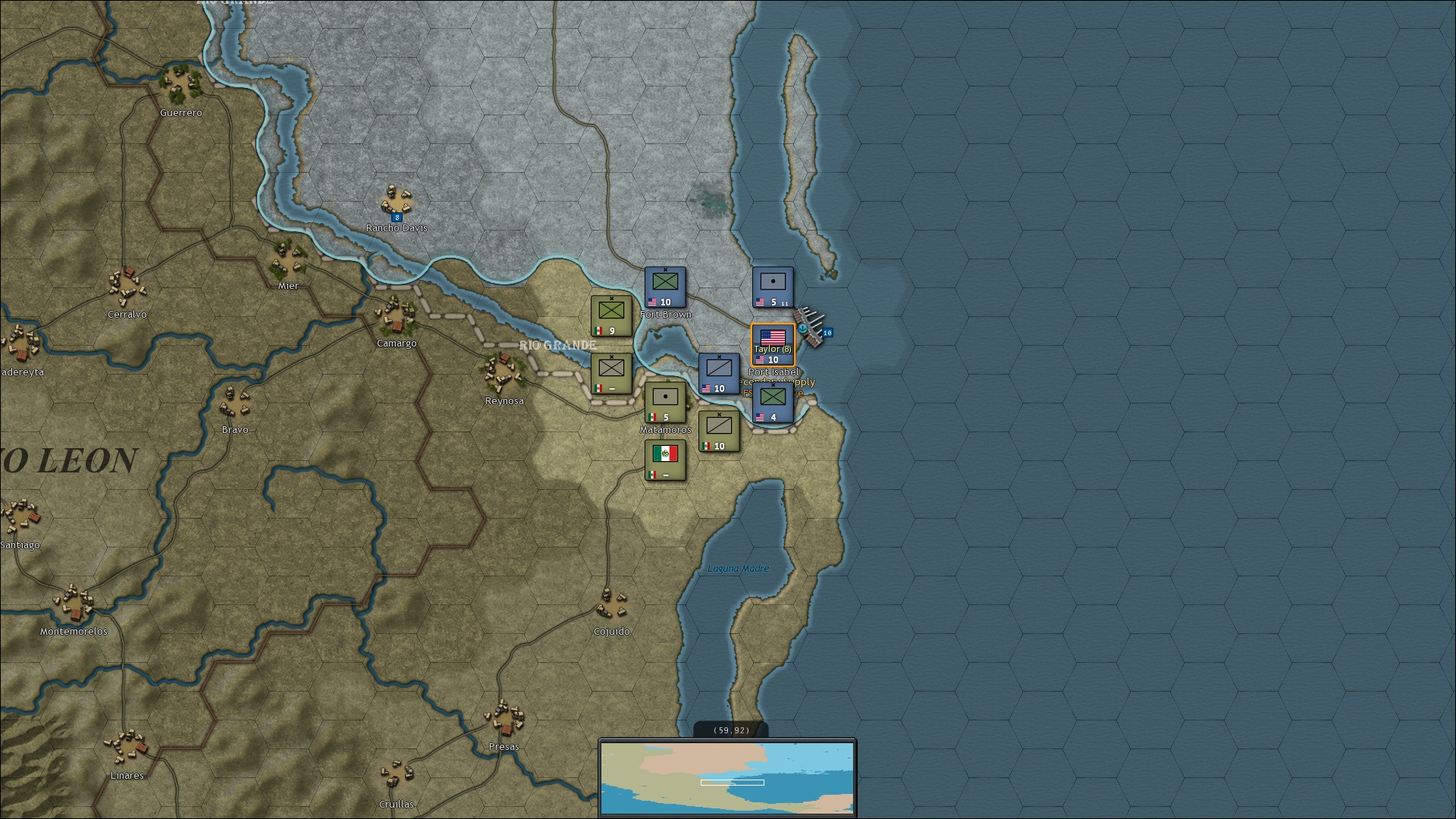 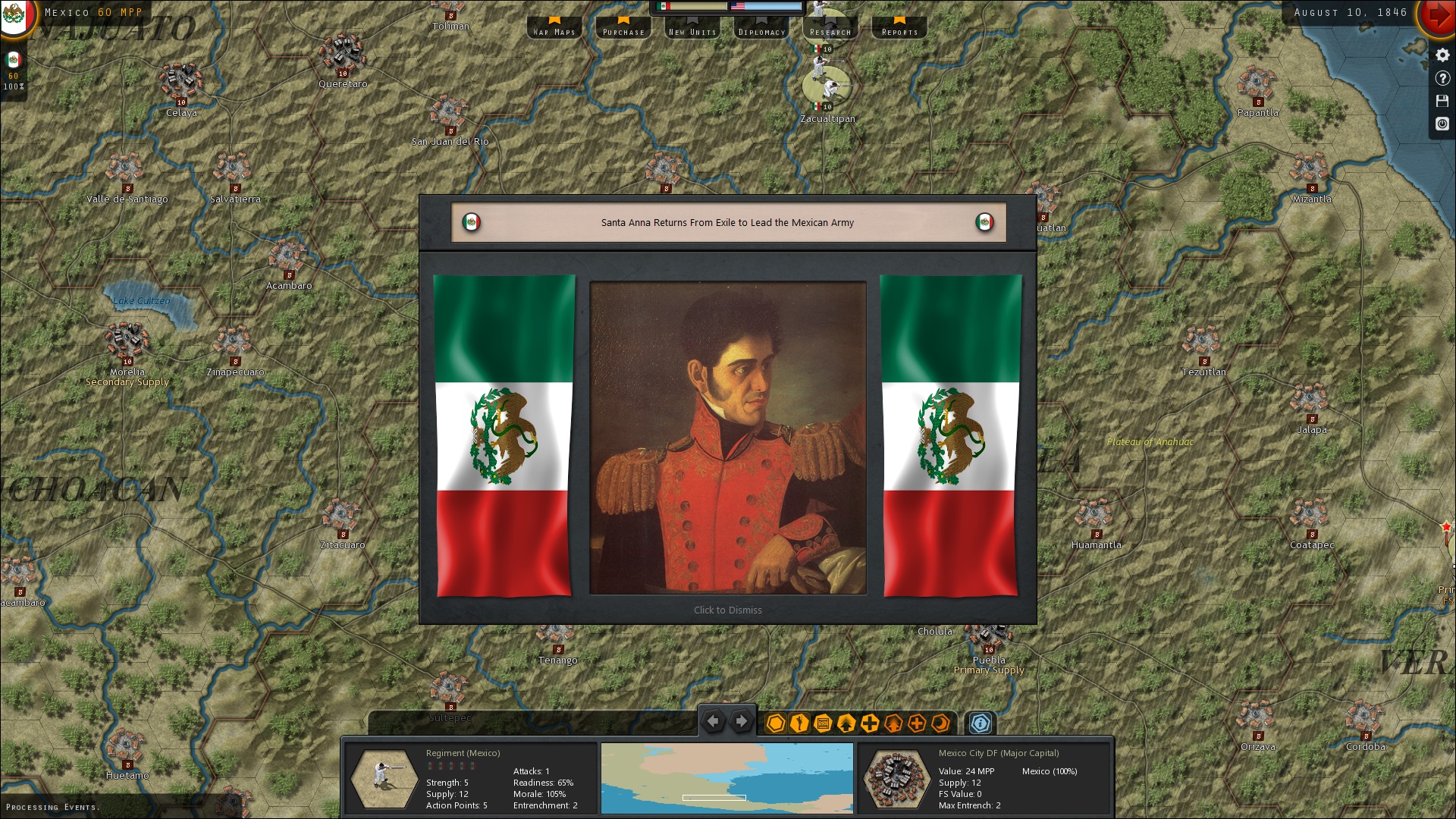 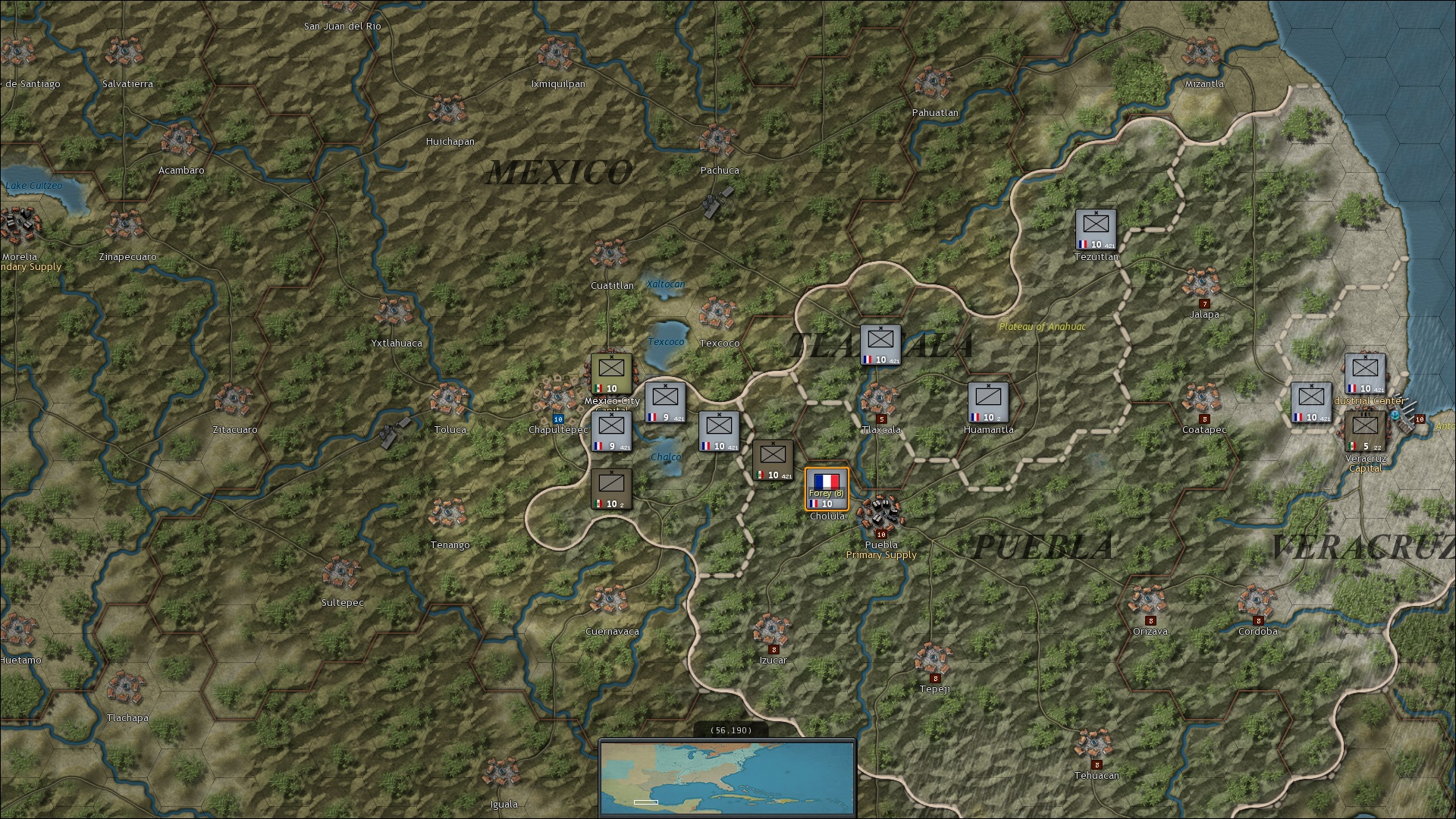 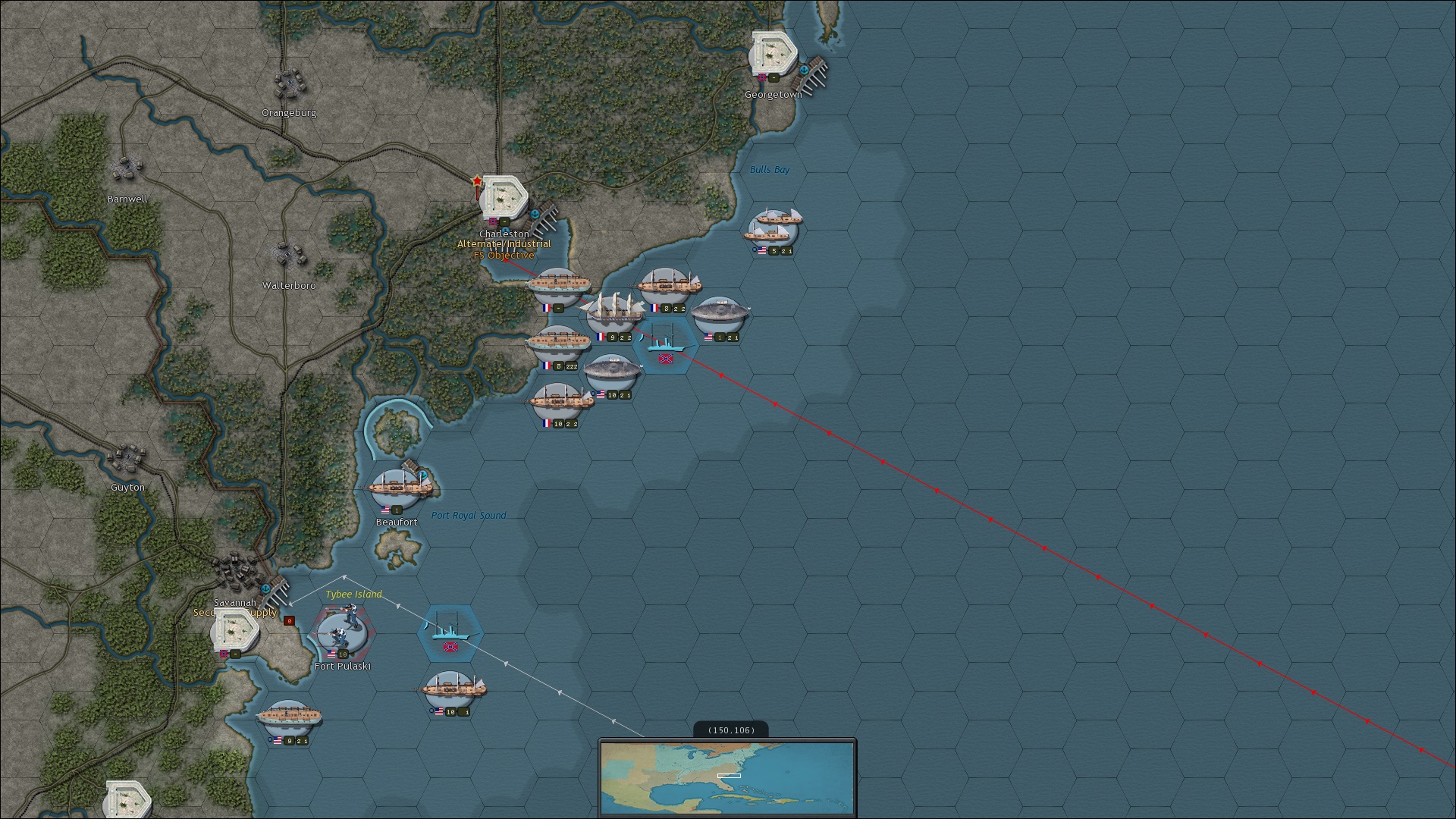 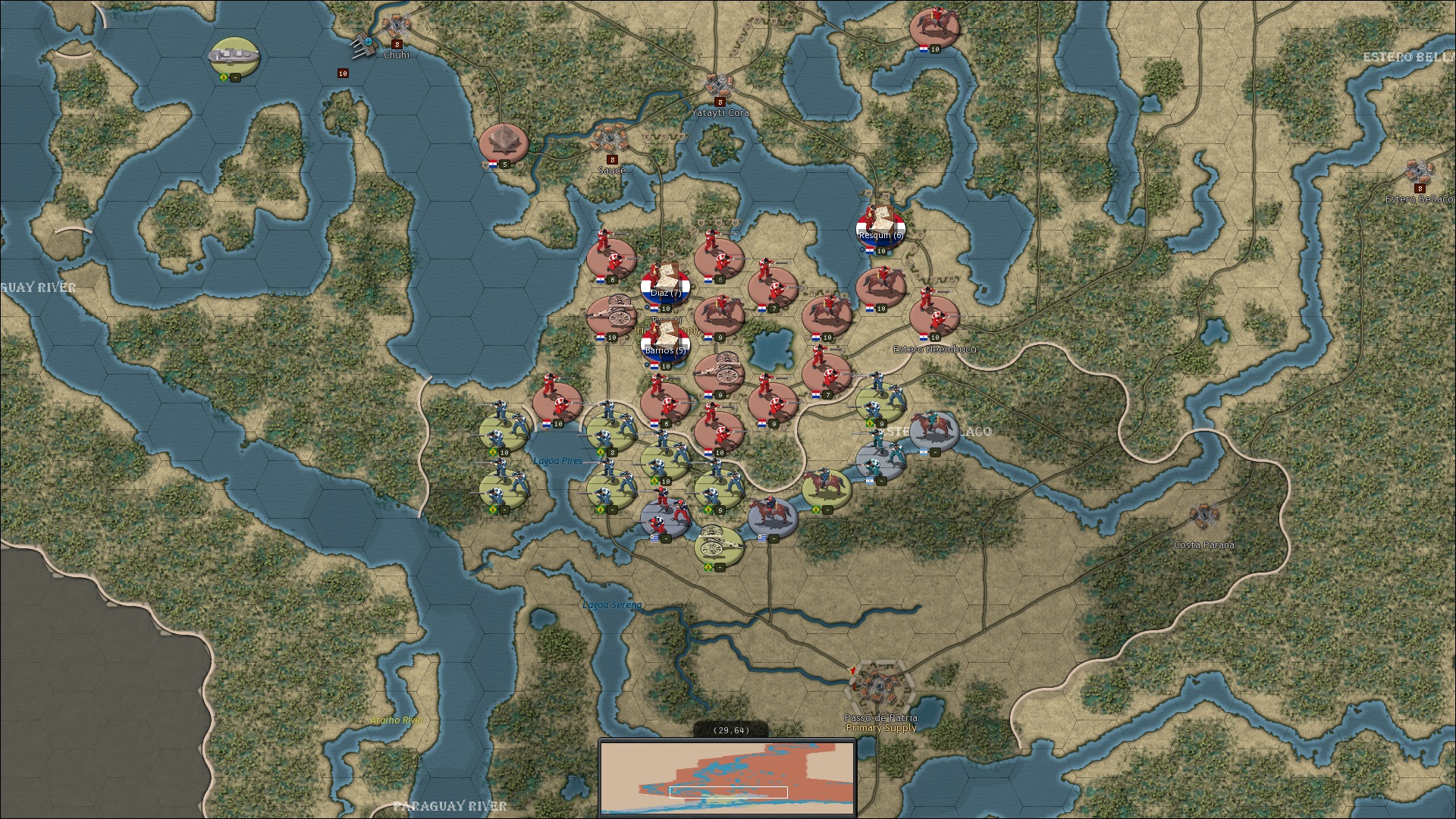 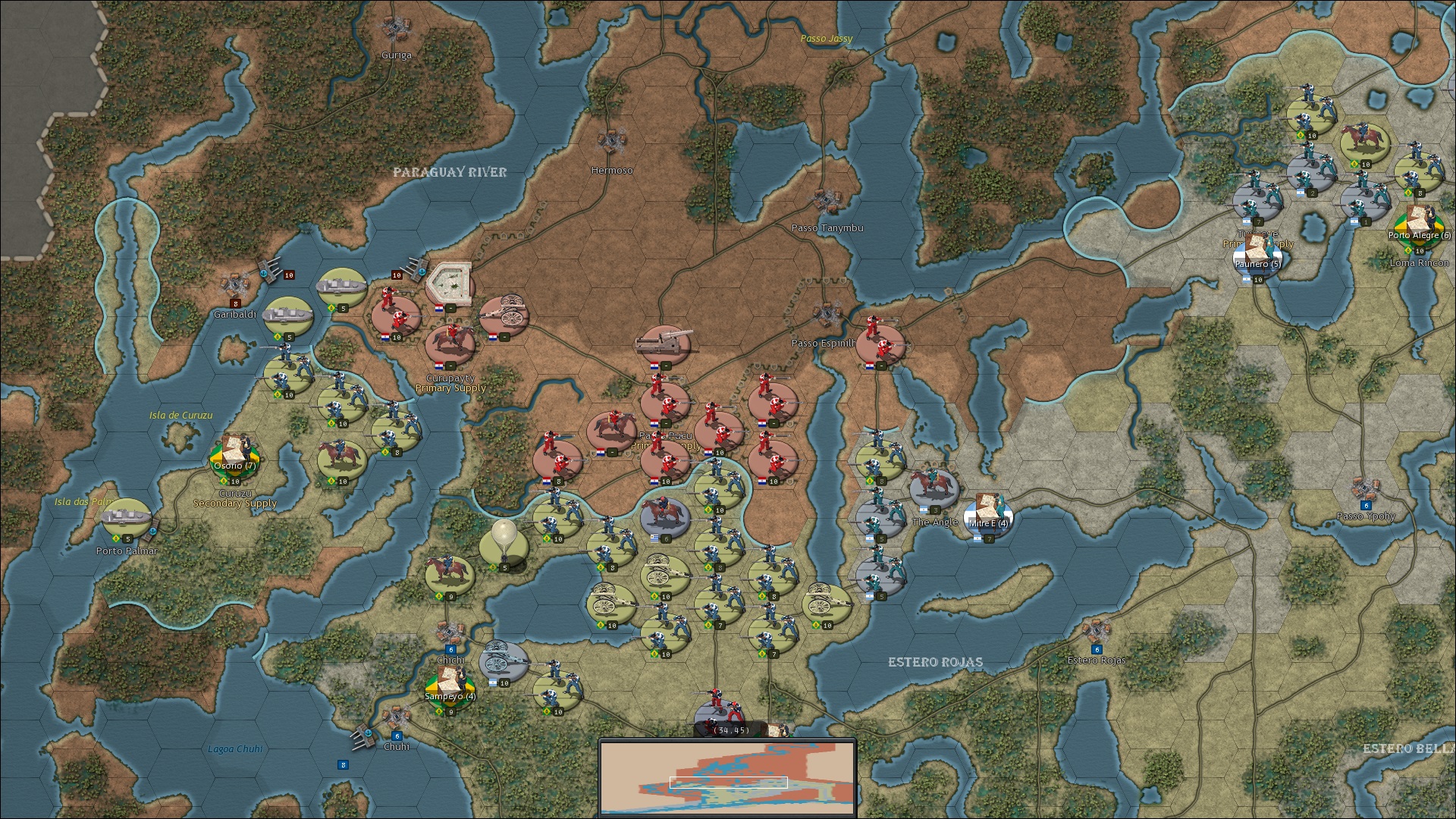 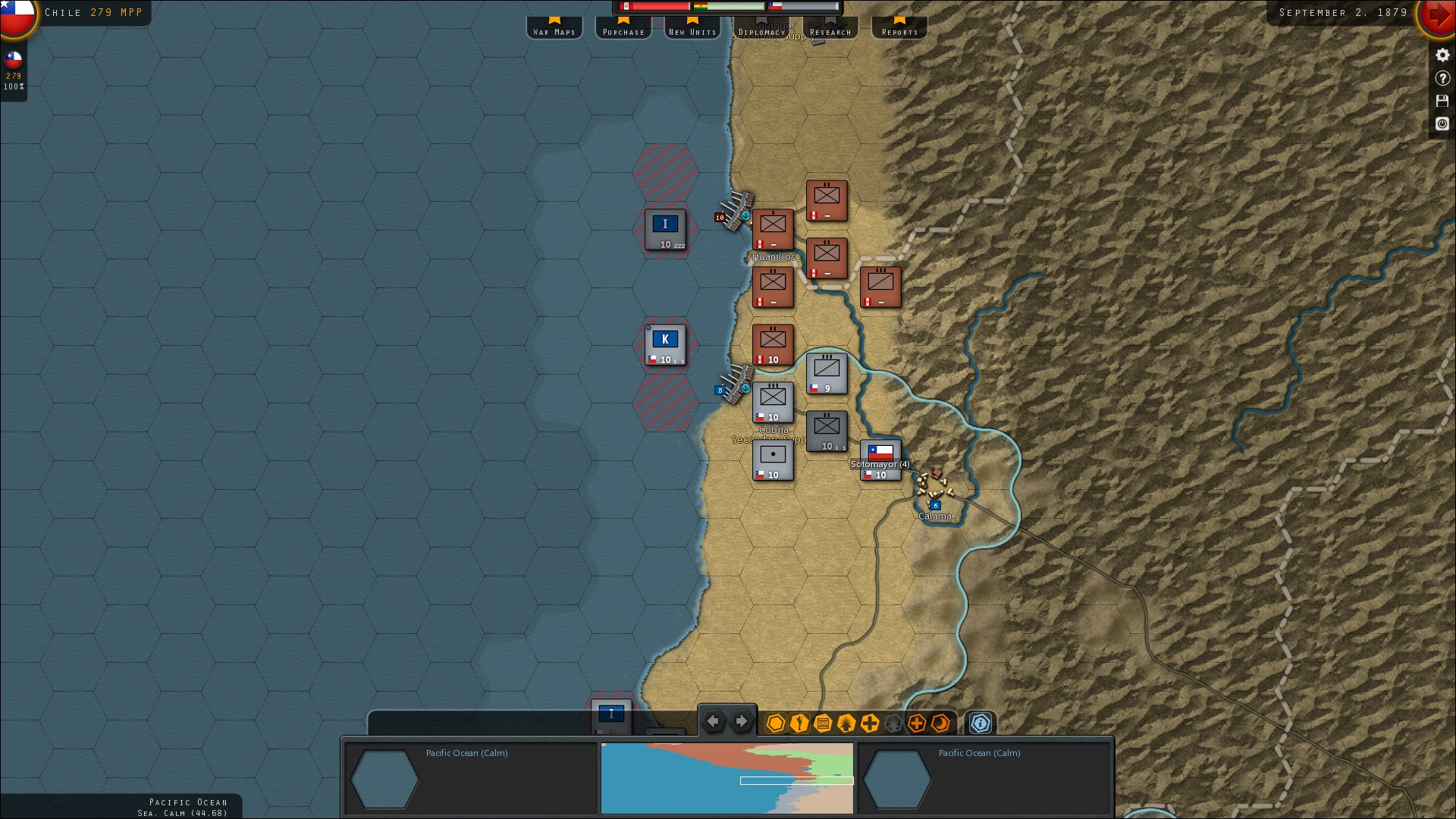 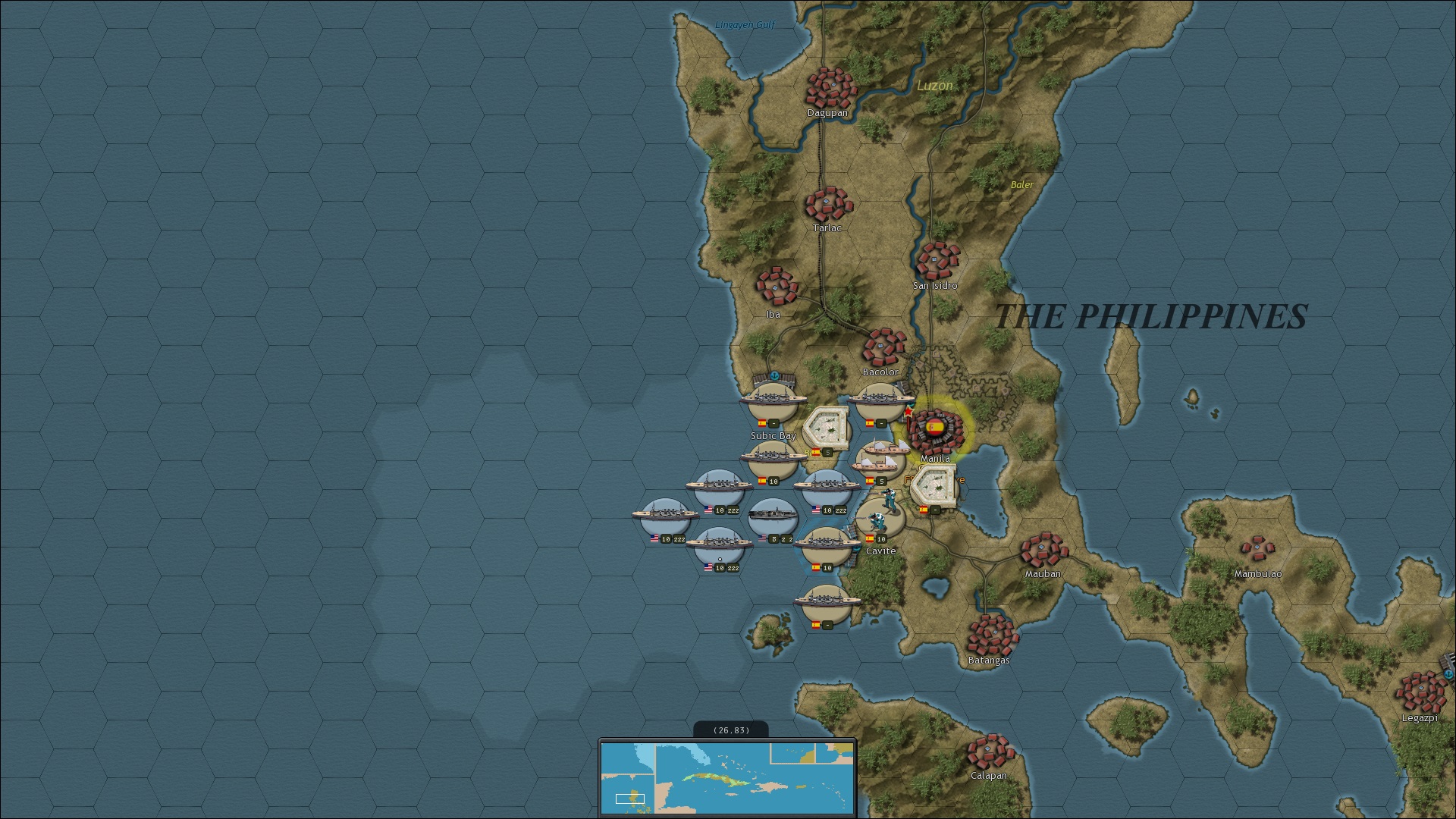 Strategic Command: American Civil War gives you the opportunity to battle for the future of the United States in this grand strategy game. Command the…

Strategic Command: American Civil War – Wars in the Americas is out now

Jan. 26, 2023 - For the first time in the history of the series we are proud to announce the release of the first…

Strategic Command: American Civil War – Wars in the Americas is out now

Jan. 26, 2023 - For the first time in the history of the series we are proud to announce the release of the first…

Strategic Command: Wars in the Americas gives you the opportunity to fight five new campaigns covering some of the greatest conflicts of the mid/late 19th century.  Including battlefields ranging from the deserts of Peru to the jungles of Cuba, these campaigns will provide countless hours of entertainment while challenging your strategic skills to the utmost!

1846 THE CONQUEST OF MEXICO

Beginning in 1846, the Mexican-American War represented the culmination of the idea of America’s Manifest Destiny, a dream to expand the nation’s borders from sea to shining sea.  It was a war that would see the return and fall of Santa Anna, marches thousands of miles long as the United States strove to control California, and a peace treaty that would push America to the verge of civil war.  As Mexico, can you defend your vast nation from the American invasions?  As the United States, will you march along the route of the conquistadores, all the way to the halls of Montezuma?

While the United States was divided by Civil War, French Emperor Napoleon III saw an opportunity to build his own influence in the Americas, launching an invasion of Mexico.  In this alternate history campaign, President Lincoln’s tacit support for the Mexican Republicans leads to French recognition of the Confederacy and a declaration of war against the United States.  With battles raging from Gettysburg to Mexico City, will the Union be able to reclaim the initiative, or will French intervention be the key to Confederate victory in this expanded conflict?

A year after Francisco Solano Lopez launched his unsuccessful invasions of Brazil and Argentina, the armies of the Triple Alliance have pushed the remnants of Paraguay’s army across the Parana.  Between them and Asuncion stand the fortifications of Humaita: the strongest citadel in South America.

In signing the Treaty of the Triple Alliance, the governments of Brazil, Argentina and Uruguay have committed themselves to continue fighting until Paraguay’s government is overthrown.  To oppose them, Lopez – and Paraguay – are prepared to fight to the death.

For six months in 1879, the Peruvian ironclad Huascar, commanded by the talented Admiral Grau, defied Chile’s efforts to conquer the rich nitrate and copper mines of the Atacama Desert.  In a series of daring raids, Huascar sank Chilean warships and captured her transports, and it would eventually take the entire Chilean Navy to finally defeat the “ghost of the Pacific” at the Battle of Angamos.

In this campaign, you will take command of Chile or Peru during the dramatic ironclad battles and bold amphibious landings of an epic South American conflict.  Can you win the War of the Pacific?

By 1898, many Americans believed that the time had come to remove the last major European presence from the Americas.  Spain’s ancient empire was wracked by rebellion, and the yellow press called for President McKinley to aid the rebel forces.  When the USS Maine exploded in Havana harbor, her destruction ignited a war cry.

Success in the Spanish-American War will require you to manage partisan uprisings, decisive naval battles, and amphibious operations on a map spanning three continents.  Can you save Spain’s empire from the brink of collapse, or is a new power set to take its place?

Base Games (one is required)
Strategic Command: American Civil War