Sengoku Jidai: Shadow of the Shogun is a turn-based tactical and strategic game primarily focusing on the Japanese Warring States period and Japanese Invasion of Korea. Other armies from East Asia are also made available to simulate different conflicts across the region. The Collector's Edition includes extra campaigns, new army lists for the skirmish mode and special e-books! 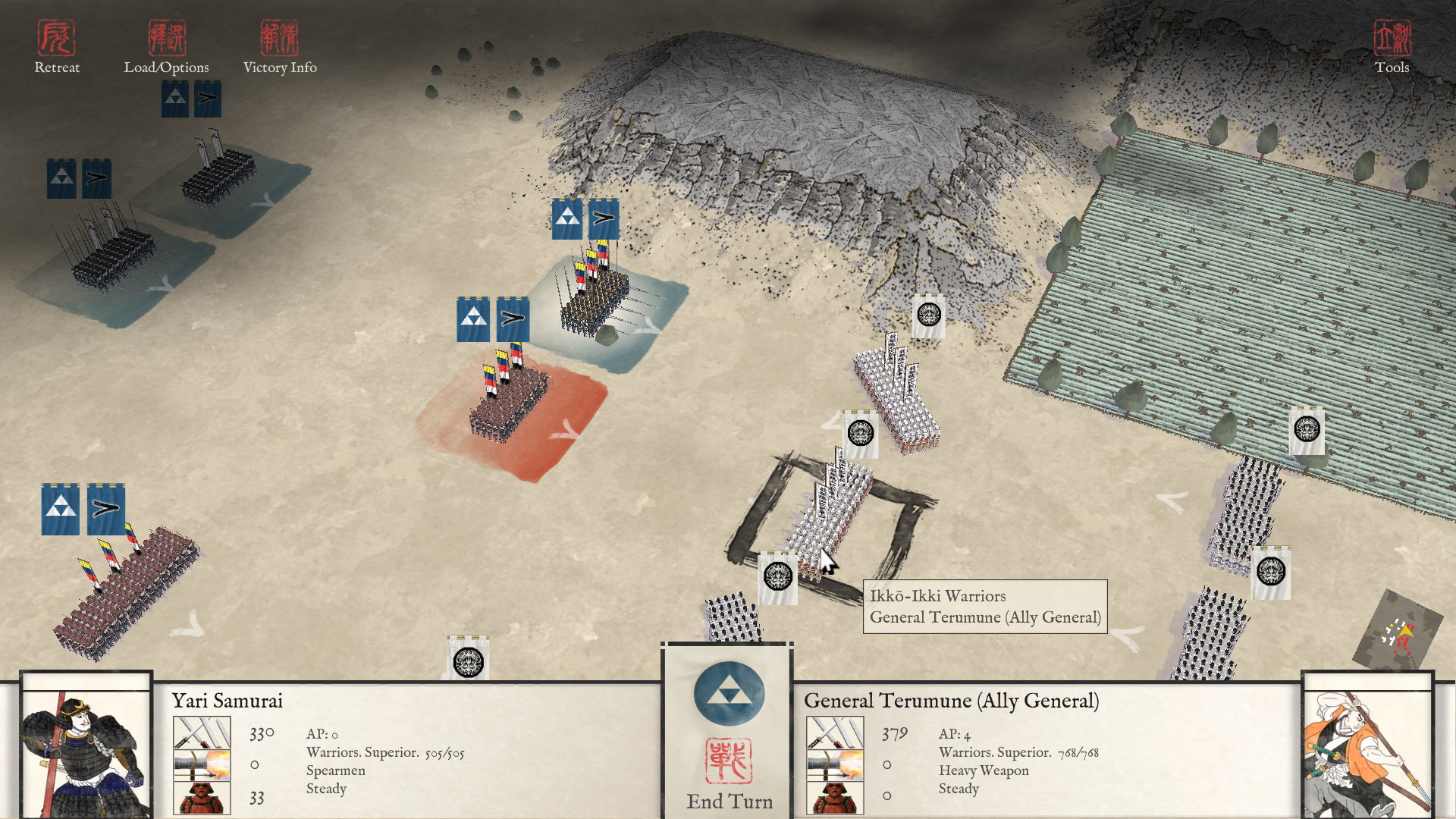 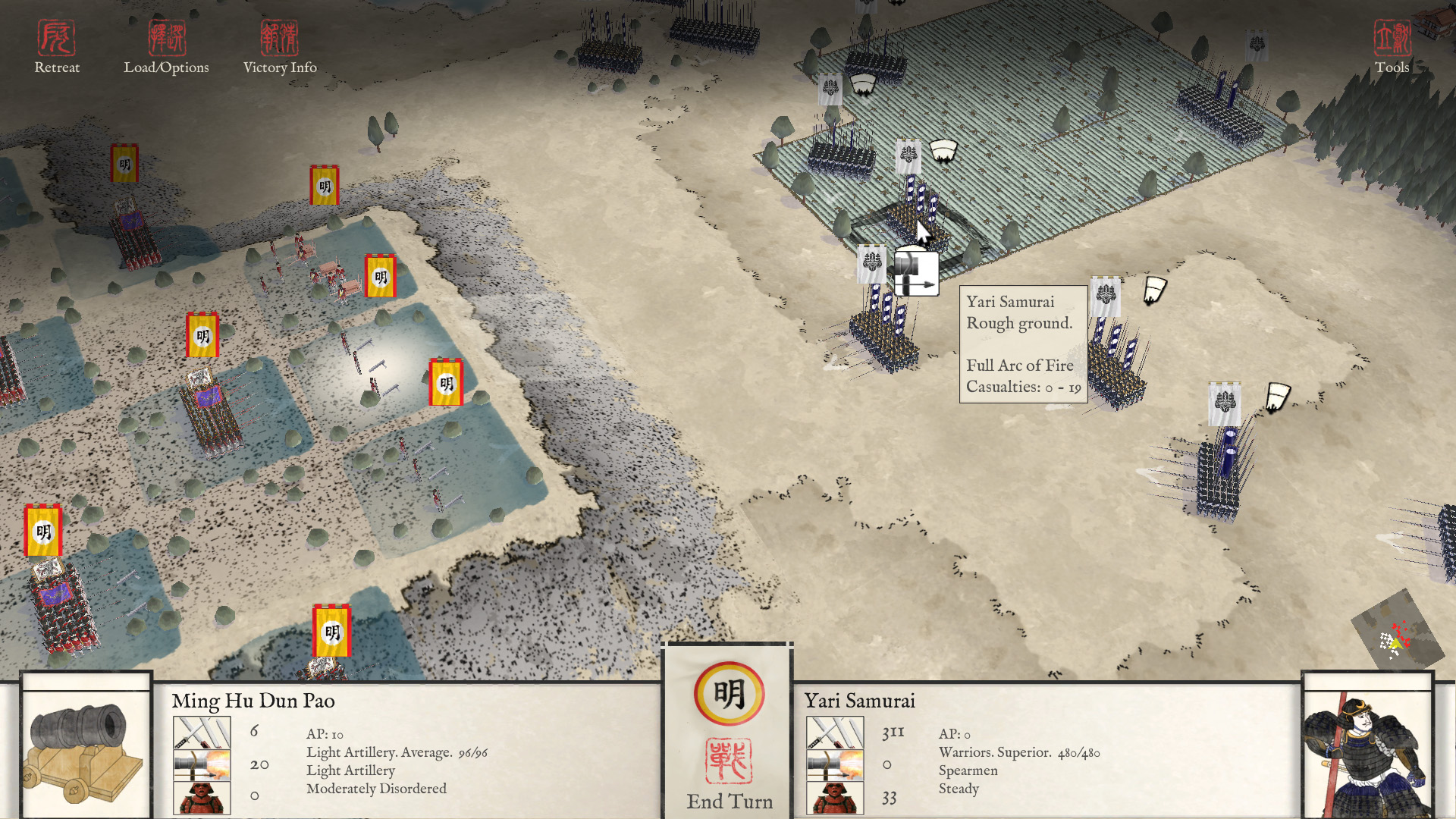 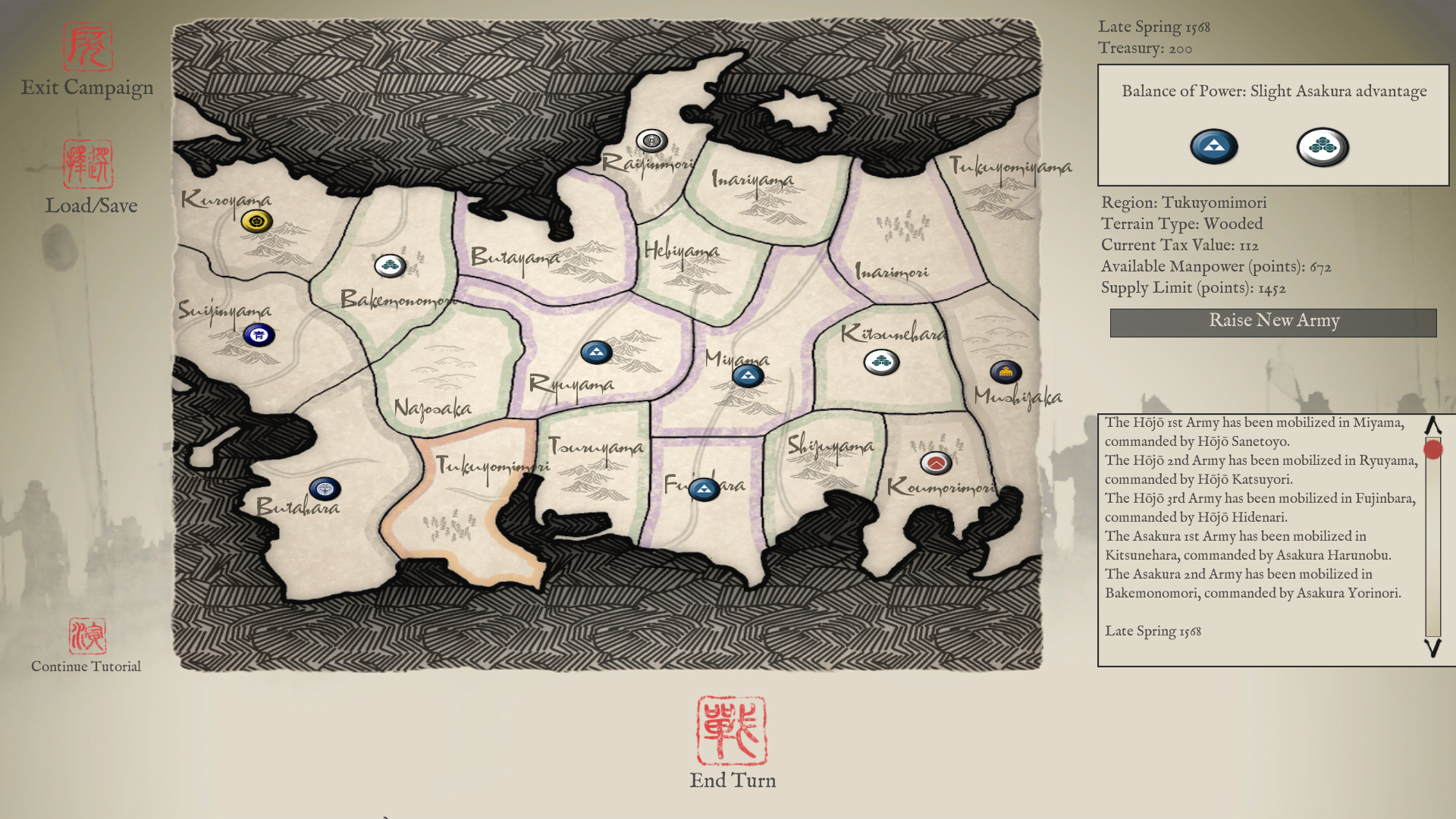 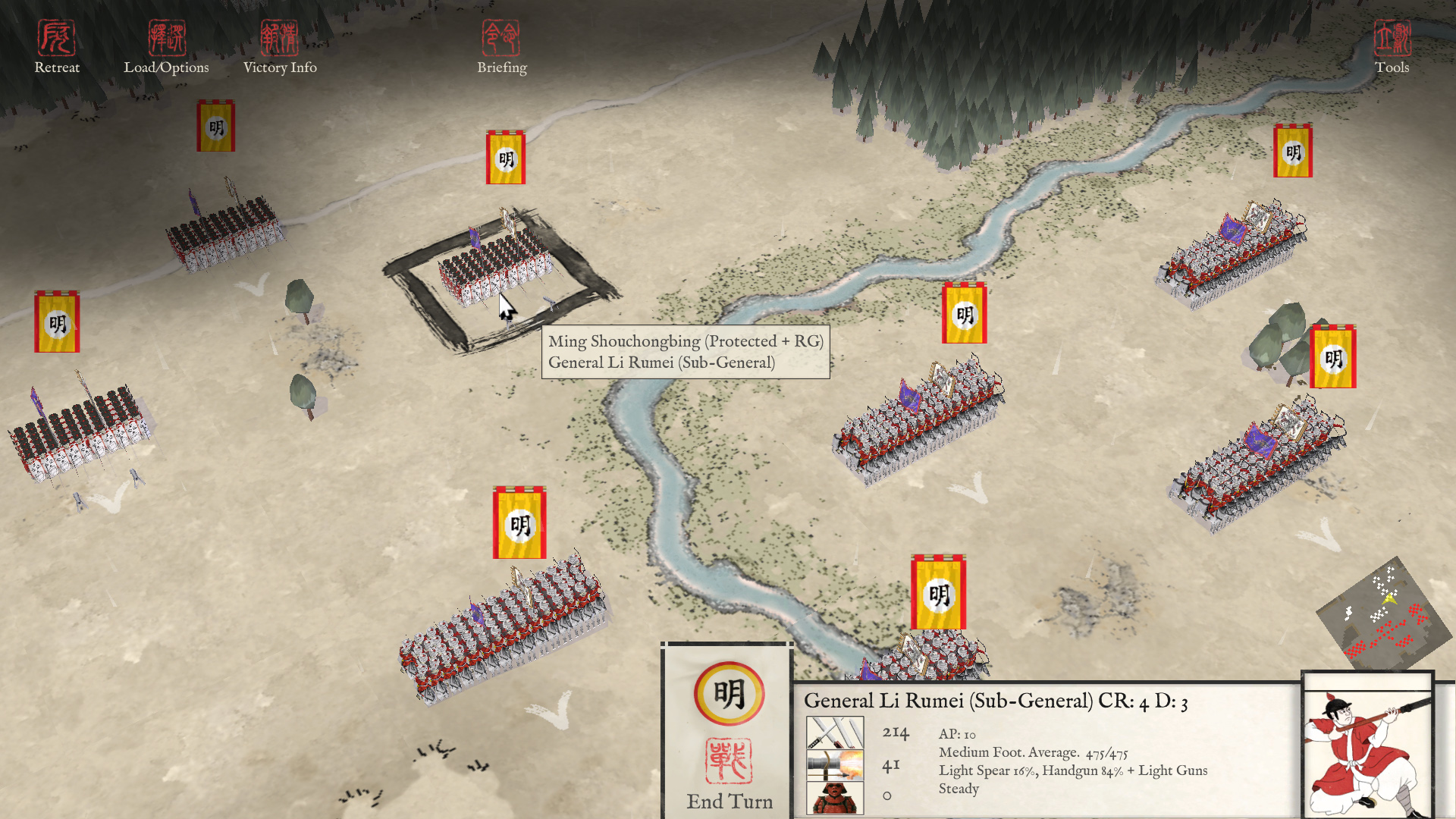 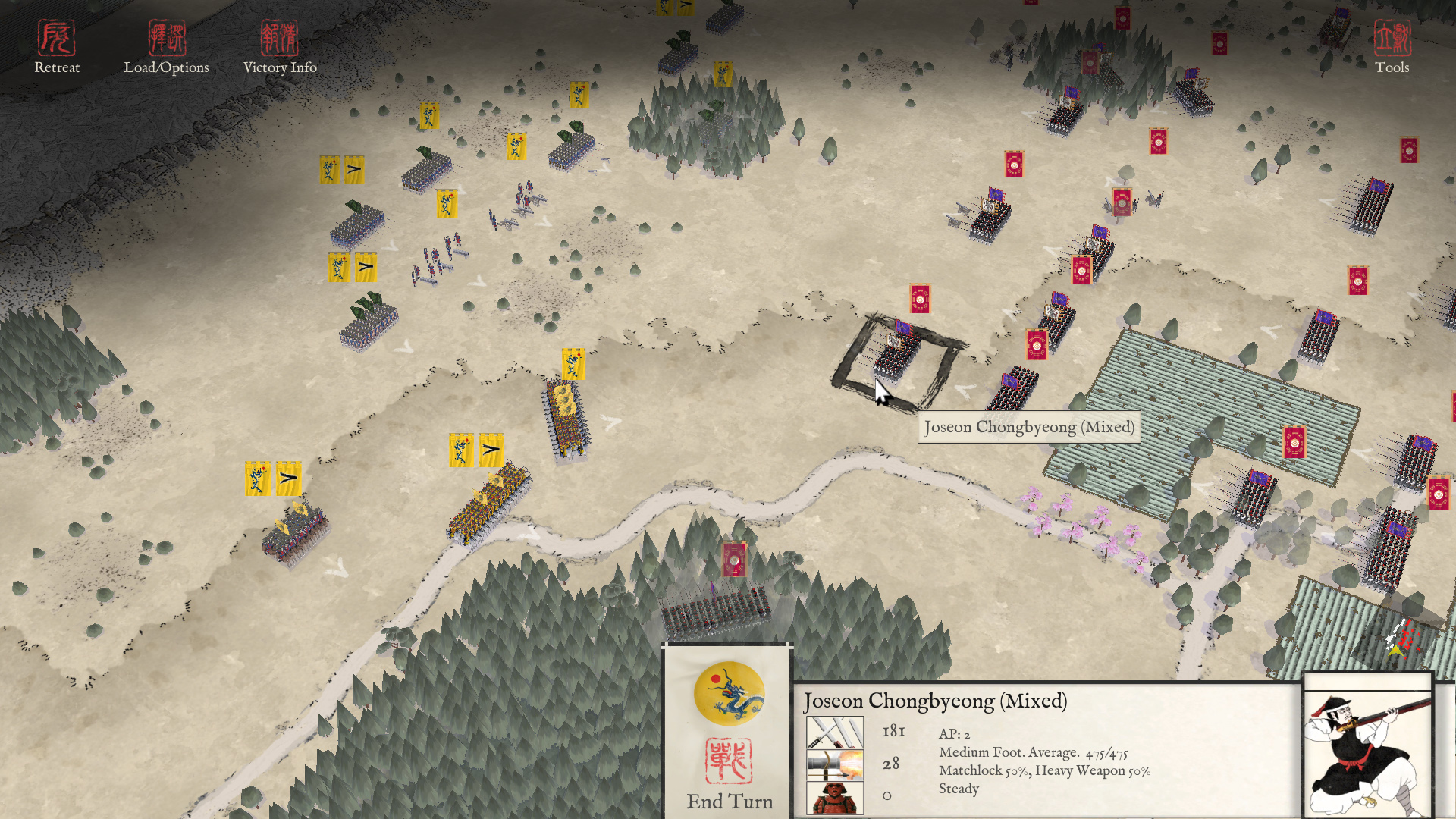 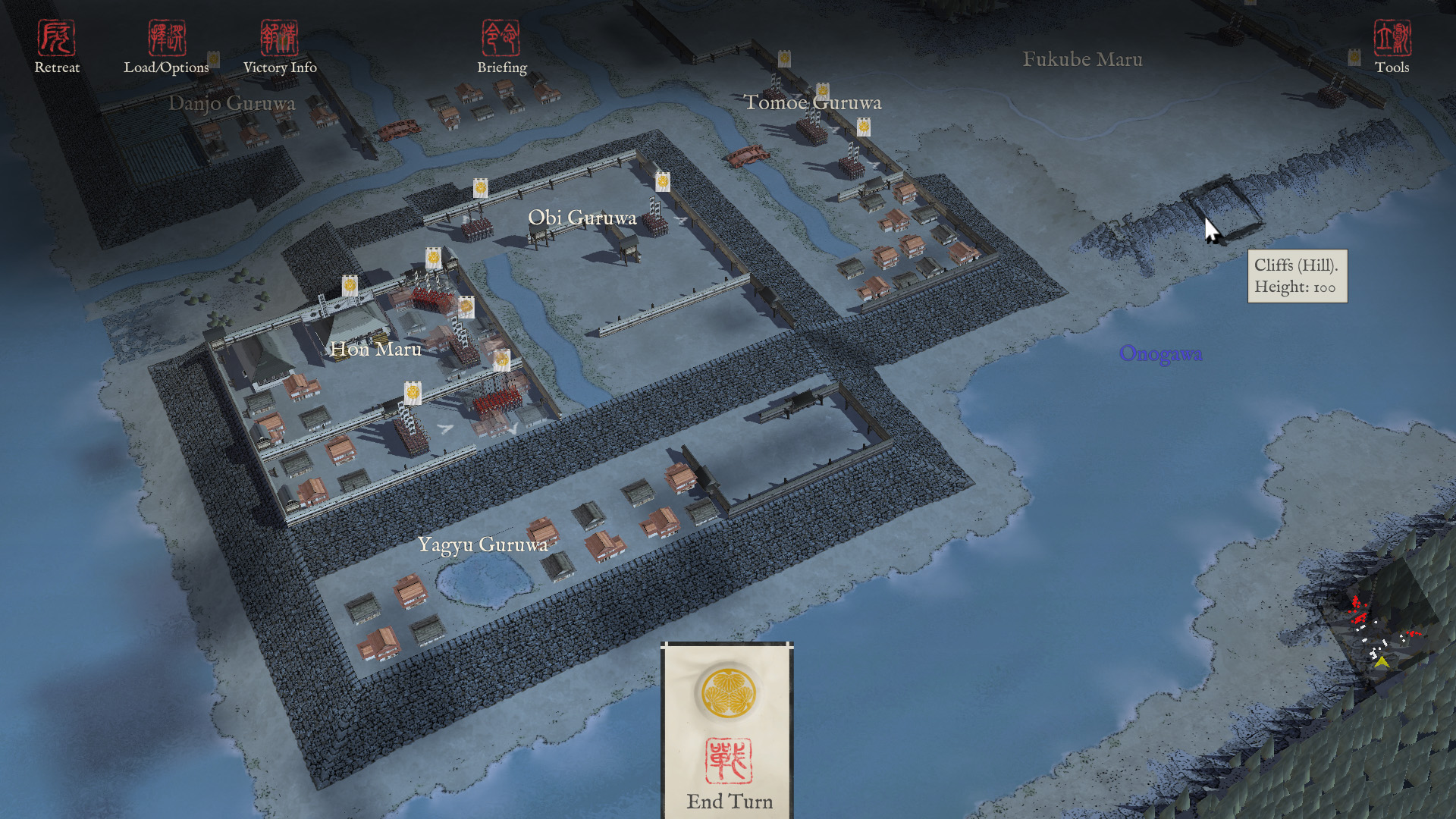 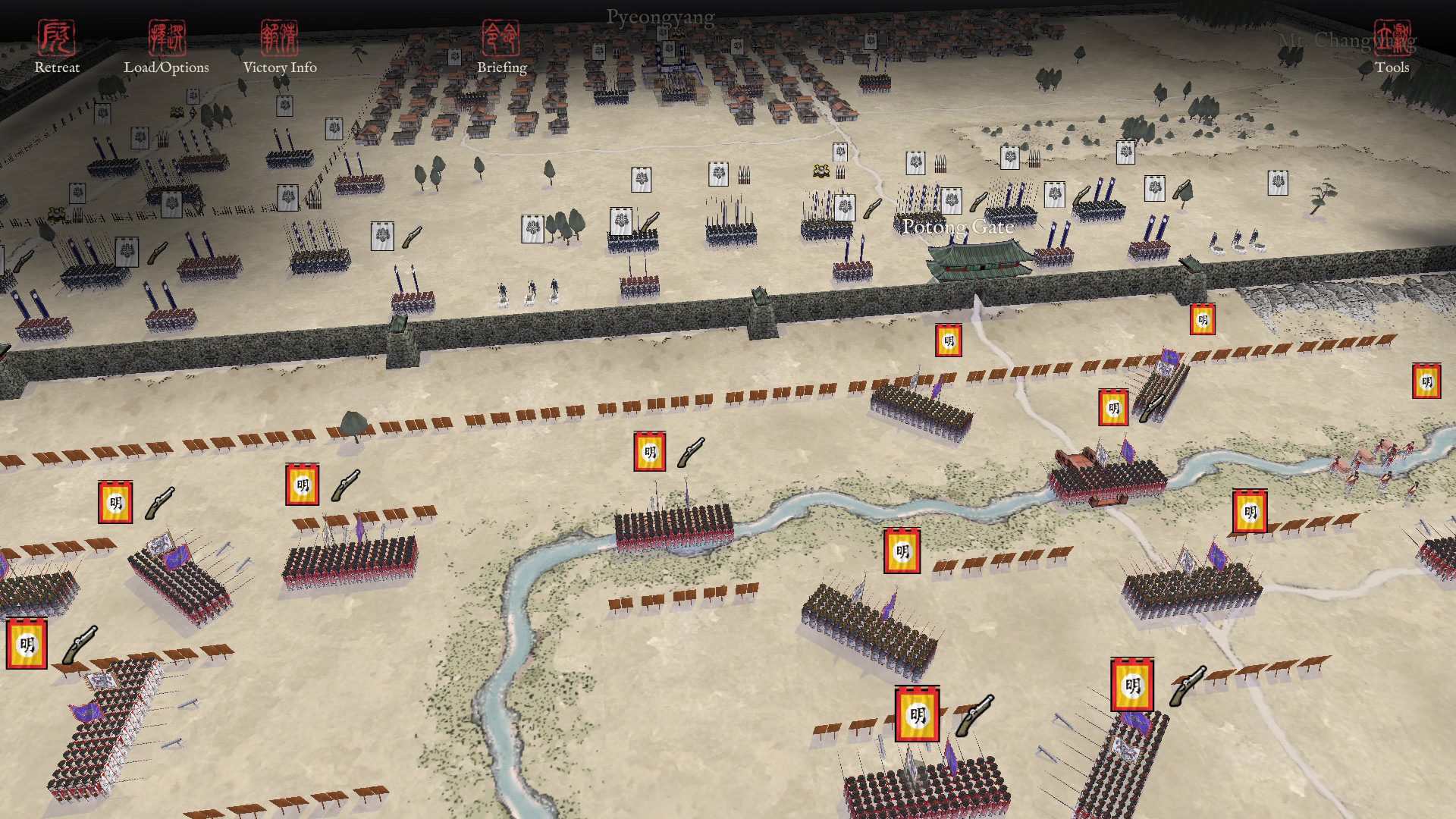 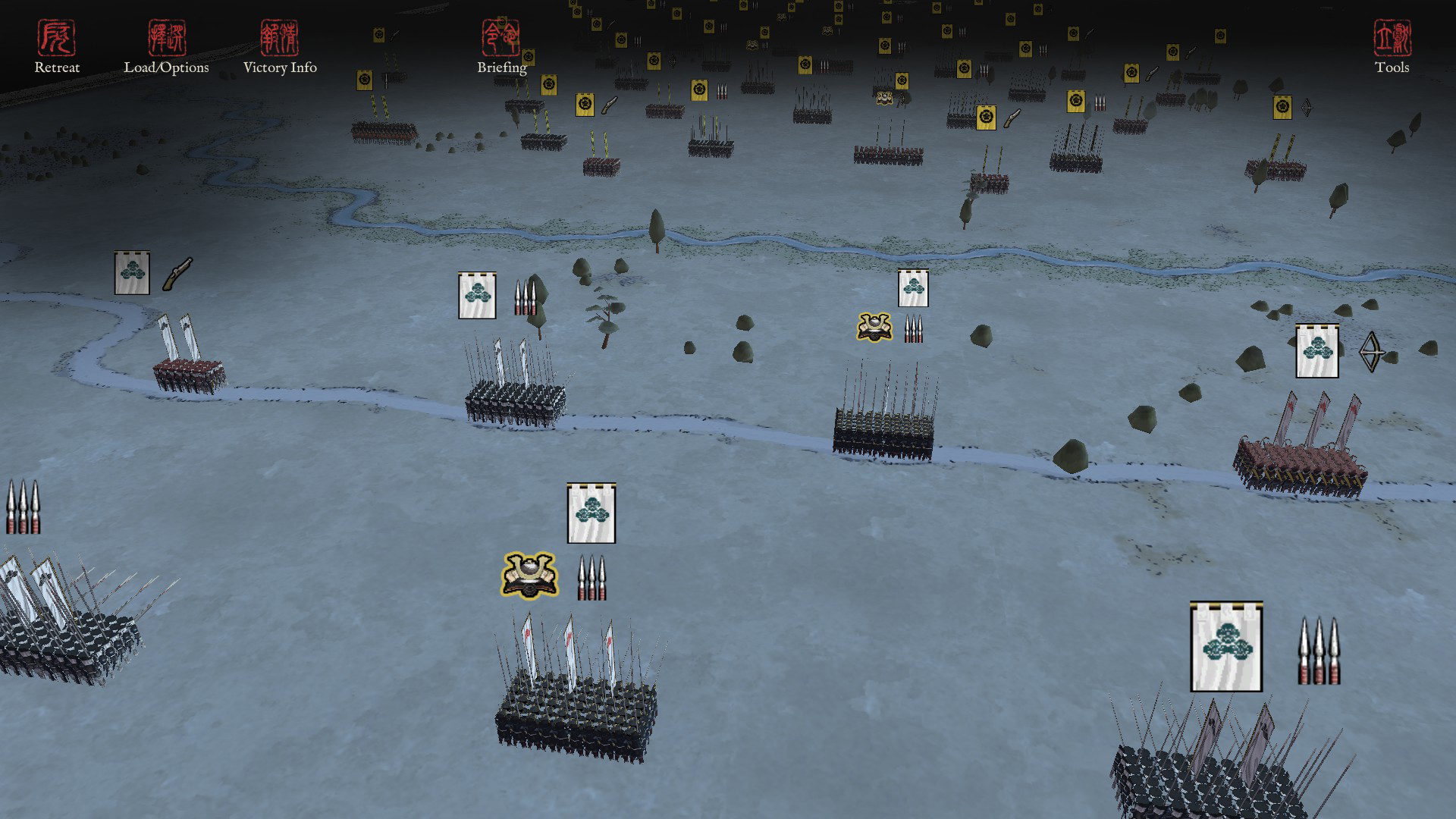 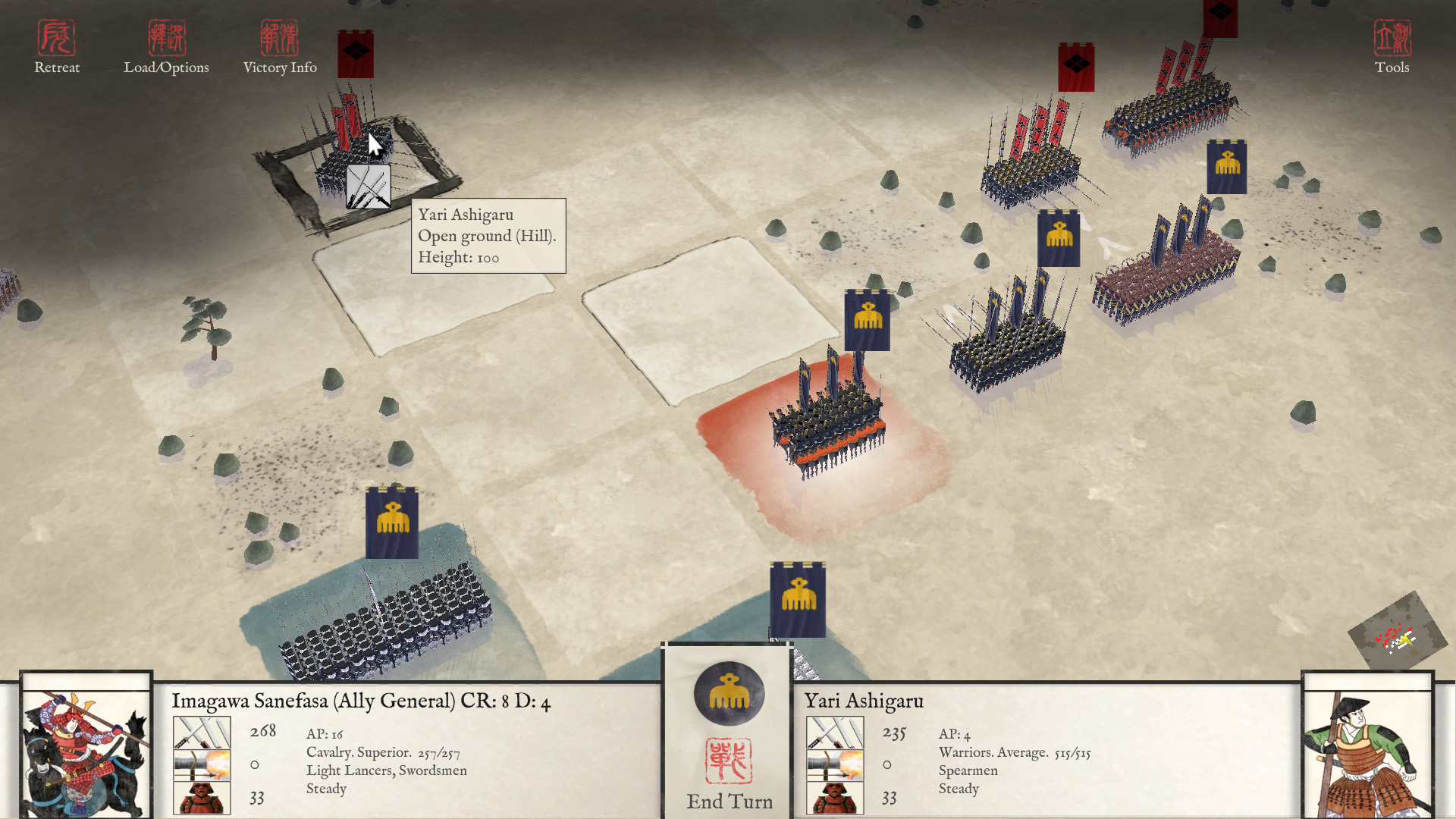 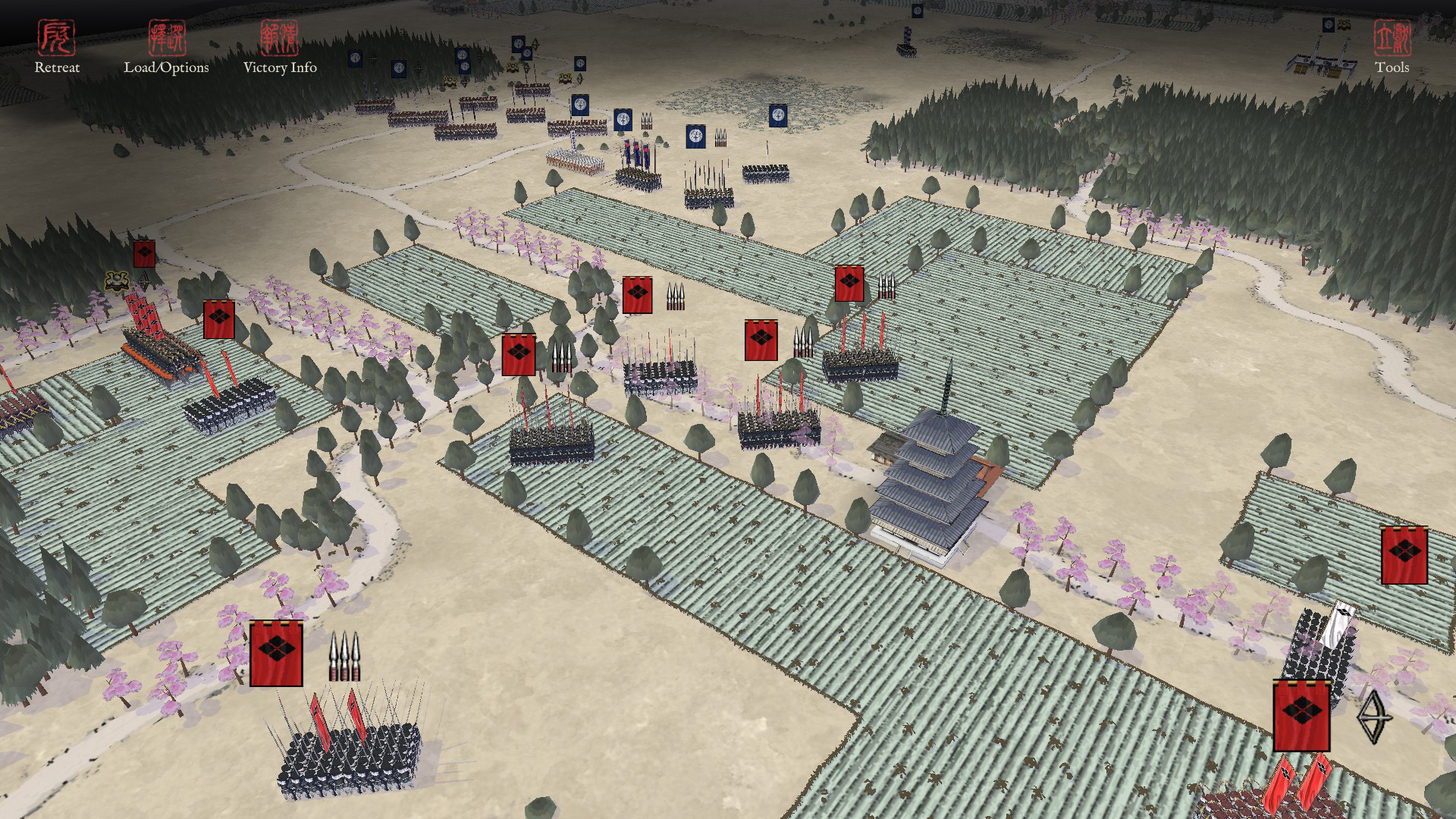 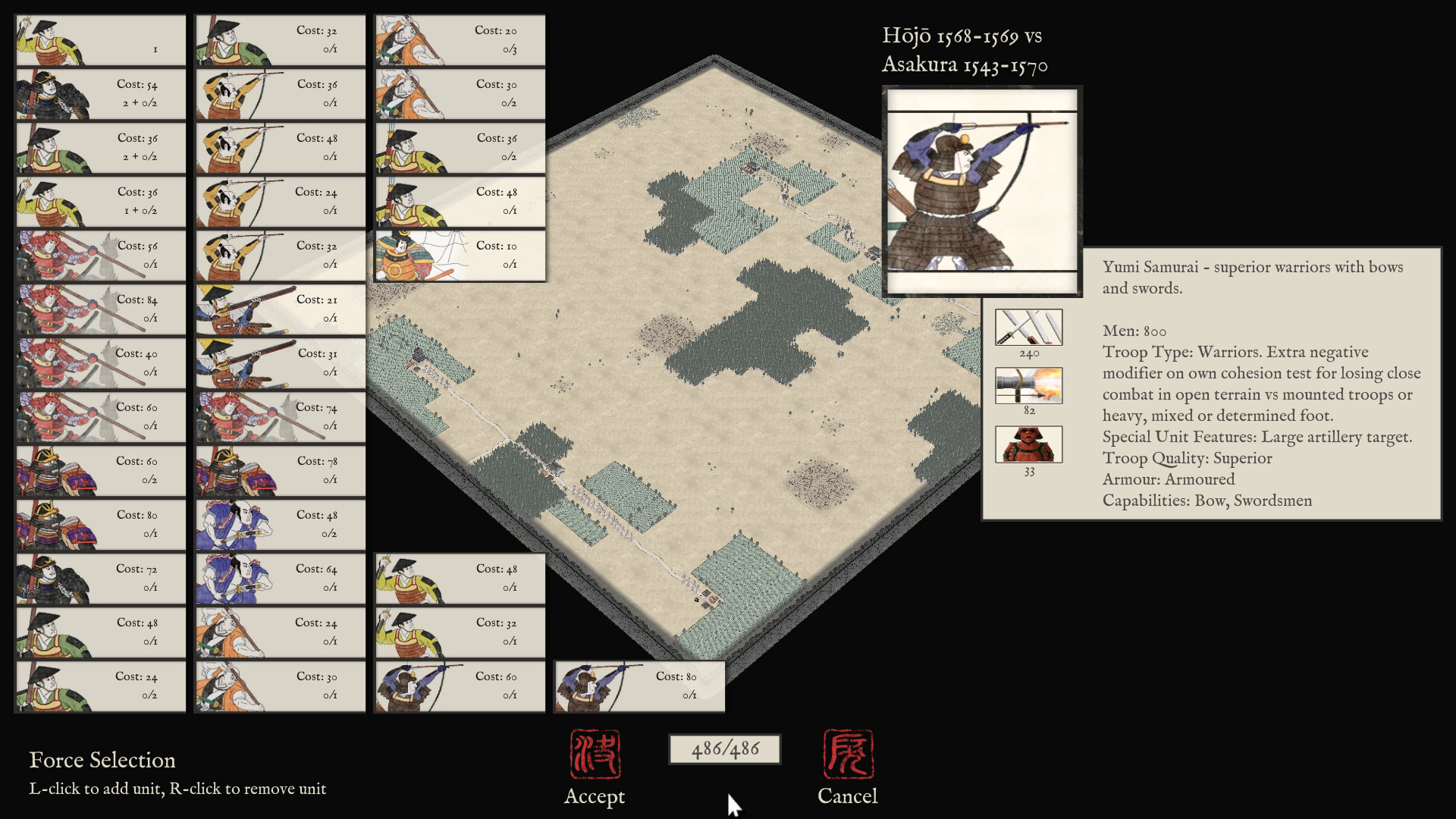 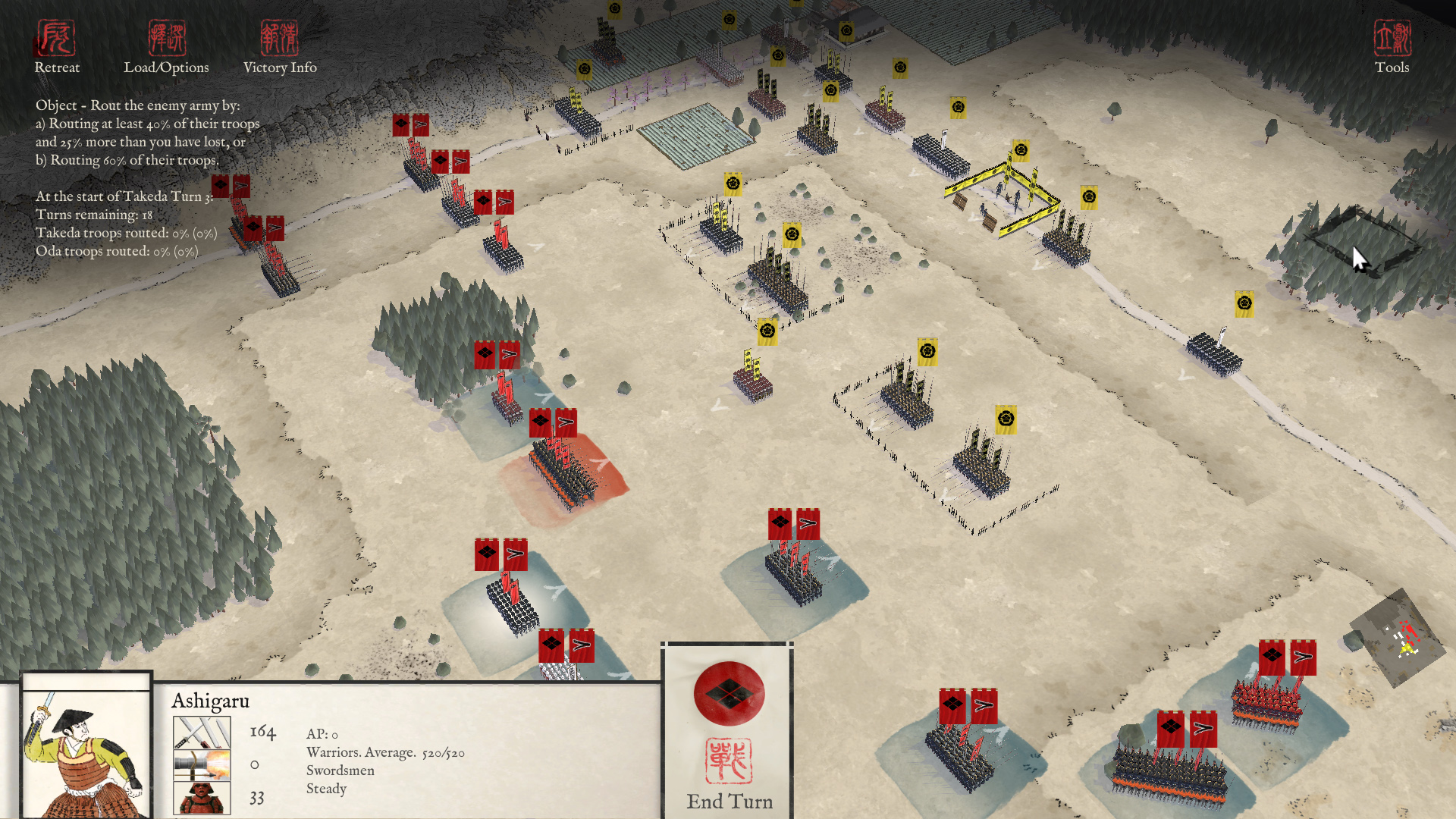 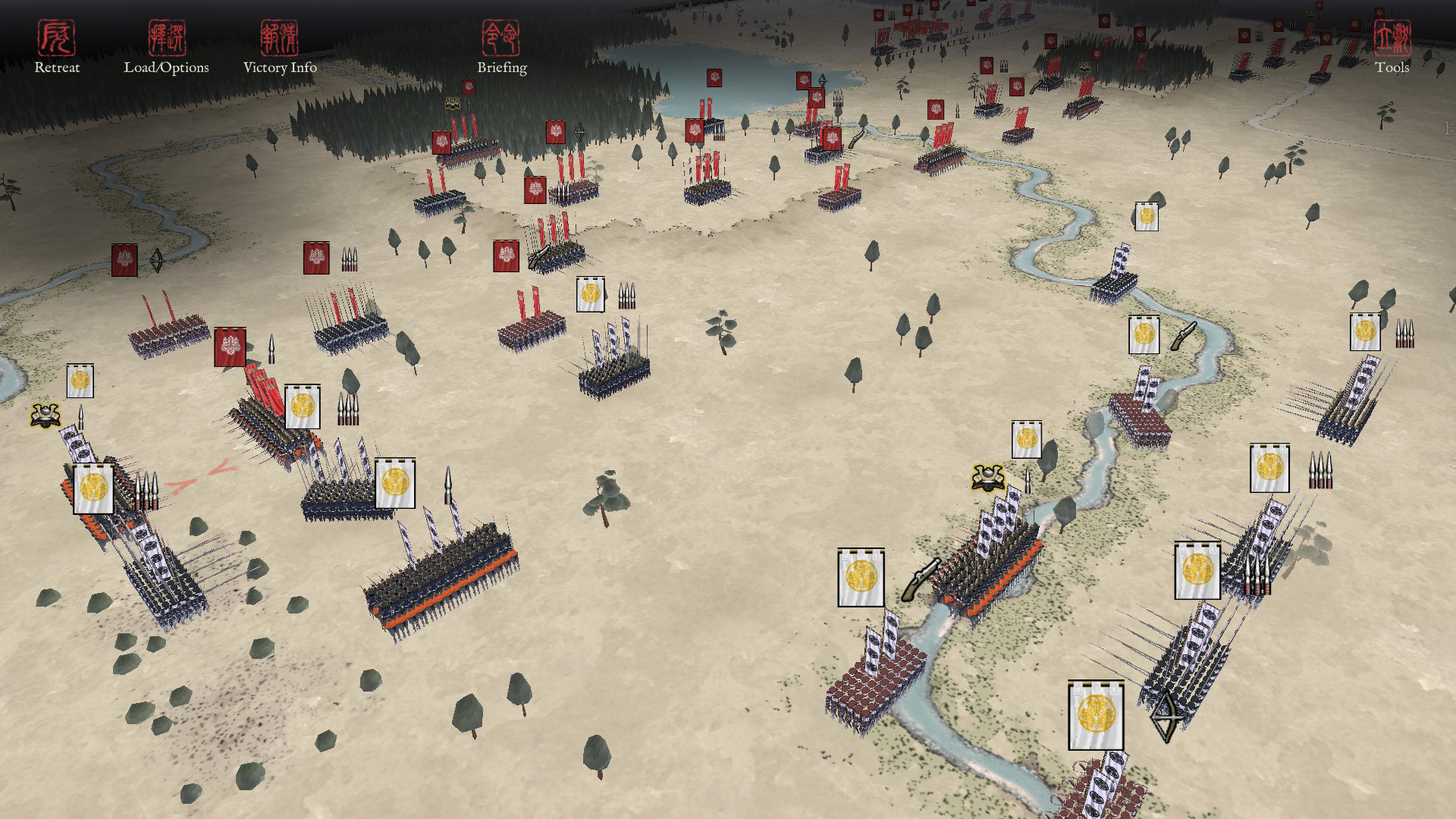 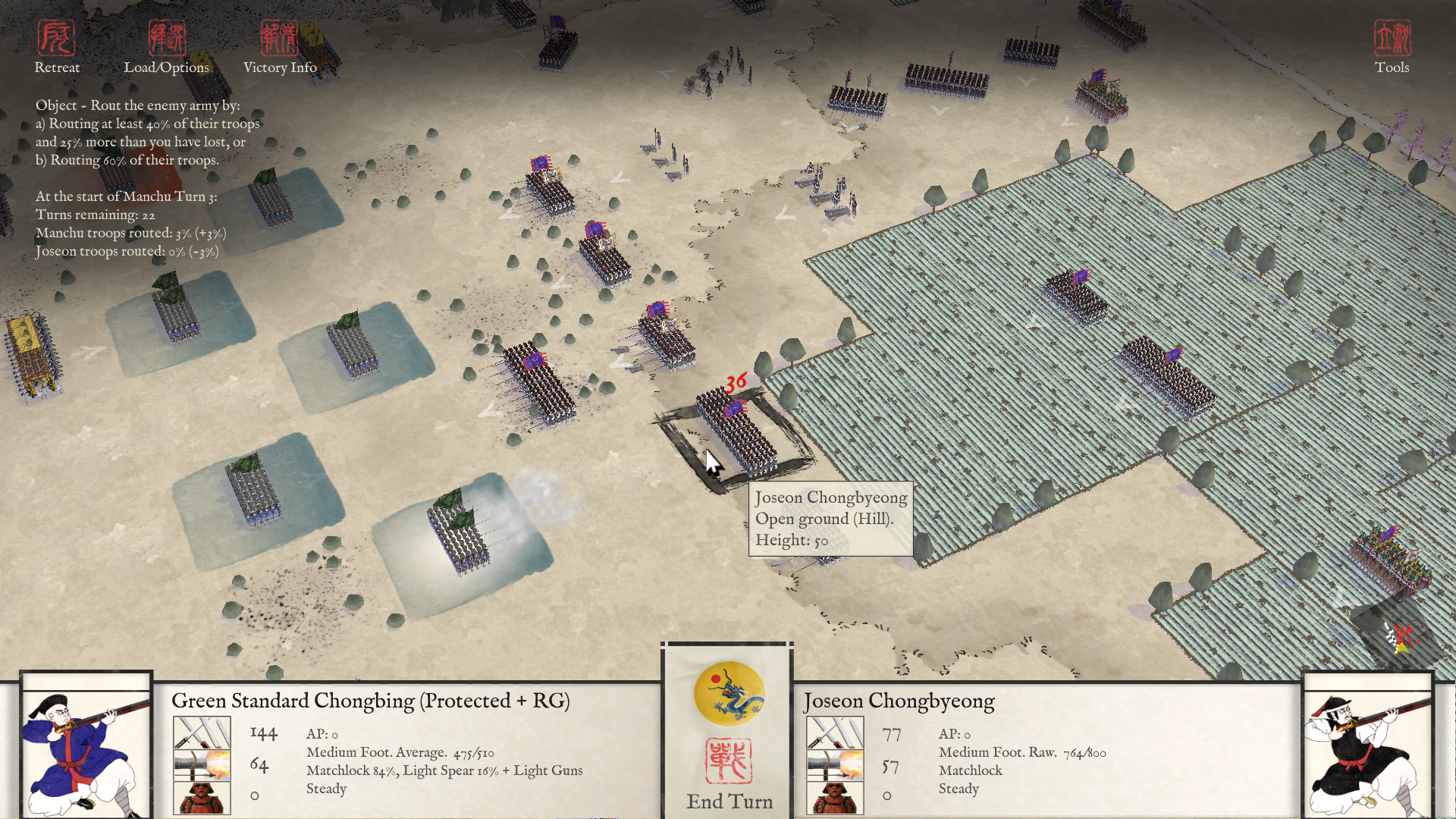 Jul. 04, 2016 - We are releasing a new patch for Sengoku Jidai: Shadow of the Shogun. The game is being updated…

Sengoku Jidai: Shadow of the Shogun is out!

A Collectors Edition and a new video for Sengoku Jidai!

May. 13, 2016 - Sengoku Jidai: Shadow of the Shogun&rsquo;s release date is approaching. The game will be…

Sengoku Jidai: Shadow of the Shogun is back with a Collector's edition including exclusive content! Play this turn-based tactical and strategic game with a unique graphic style influenced by Japanese paintings. It represents an accurate simulation of East Asian battle in the 16th and 17th centuries, particularly the Sengoku Jidai (Japanese Warring States period) and Imjin War (Japanese invasion of Korea and Chinese intervention).

Sixteenth century East Asia is in turmoil. In Japan, the ruling Shogun family has lost its grip on the country. A civil war is brewing as regional lords actively expand their influence. In Korea, the Joseon dynasty is paralysed by factional struggle within the royal court. In China, the might of the Ming dynasty is waning due to rebellions and foreign incursions. These seemingly separate internal conflicts will pave the way for an international war involving the three countries.

Take command of diverse armies which employ varying tactical doctrines. Lead your chosen army and their generals to victory in set-piece historical battles or "what-if" skirmish situations against an AI or human opponent. Become more ambitious and achieve regional domination through the operational campaign layer where you have to deal with the consequence of preceding battles.

To become the Japanese Shogun, to overthrow the Emperor of the Middle Kingdom, or to establish a Pan-Asian Empire, one requires mastery of the battlefield. In this time of turmoil, Asia is yours for the taking!

- Byeongja Horan Campaign: 1637, the Manchu have invaded Korea, and the Joseon stand alone against the Qing. Will you play as the Joseon and try to expel the invaders? Or will you side with the Qing and complete the conquest of the peninsula?
- Genko Campaign: 1282, with the conquest of China almost complete, Kublai Khan turns his glance towards the land of the Rising Sun and demands it bend the knee and pay tribute to his empire. The Japanese refuse, and it leads to war. Historically, a great storm stopped the invading fleet, the “Divine Wind”. But what if there was no storm? Fight the war for Japanese independence in this what-if campaign!
- Genko Skirmishes: 4 new army lists are added to the Skirmish mode of Sengoku Jidai, introducing a Yuan army list (Mongol Invasion) and 3 Japanese ones (Hojo and two generic clans called Aoi and Akai)

- Field of Glory Renaissance Core Rules E-Book:   Do battle with friends and enemies alike with Field of Glory: Renaissance, the miniatures tabletop wargaming rules on which Sengoku Jidai and Pike and Shot were based. Bring history to life as you engage in ferocious combat with the finest armies of the Renaissance world. The Field of Glory: Renaissance rulebook contains all the information you need to play your first epic battle with figurines, terrain, tape measures and dice
- Empires of the Dragon Army E-Book: The 11th companion book for Field of Glory: Ancient and Medieval reveals the secrets of the armies of Asia, from the earliest times until the end of the 15th century, from the samurai of Japan and the forces of the Qin to the elephant hordes of India and Thailand
- Colonies and Conquest Army E-Book: Following in the footsteps of Marco Polo, Colonies and Conquest, the 4th Field of Glory Renaissance Companion, presents the armies and allies of the great civilizations of Asia in the 16th and 17th centuries, as well as the European forces that began to colonize the fringes of Asia.

Easy to use interface, hard to master gameplay